This may seem as an April Fools joke to you but this is not one. In a huge breaking news coming out the two Japanese Giants Suzuki Motor and Toyota Motor have reached a major agreement to share badges for the Indian market. Suzuki and Toyota will also manufacture a few models for each other according to this agreement. Under this agreement Suzuki will supply Toyota with their Baleno and Vitara Brezza which would be sold with Toyota badges on them. In return Suzuki will get the Corolla sedan to Maruti Suzuki that would be rebadged and sold through Maruti Suzuki in the country. 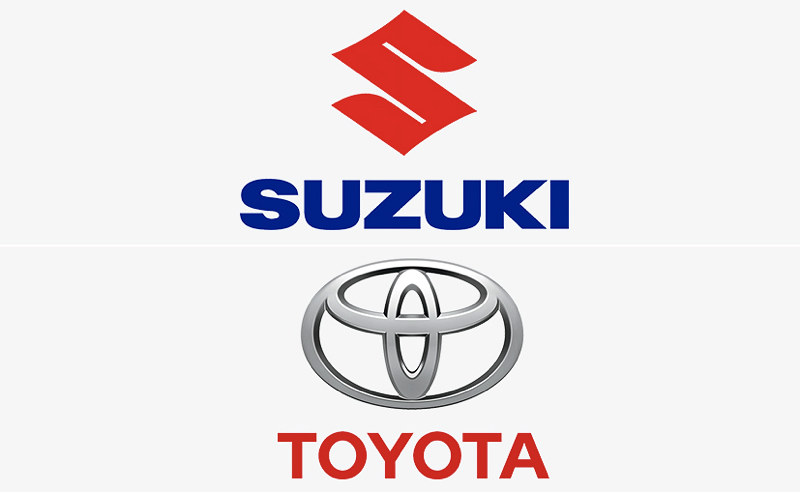 What this agreement will do for both the companies is that bit will help them show their presence in some segments and also help the car makers to utilise their production facilities to the maximum and also reduce cost by jointly sourcing vehicles. The two Japanese car giants will also start manufacturing vehicles for each other. Hybrid vehicles are also a part of this major agreement. 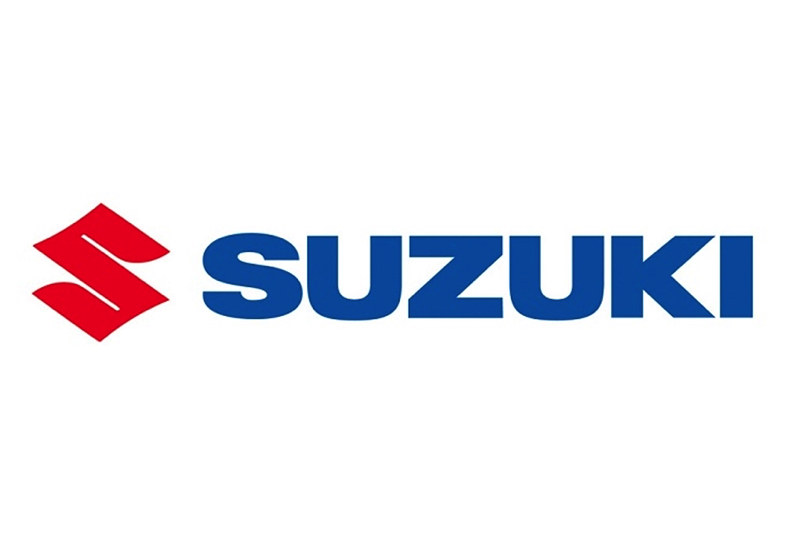 The agreement was reached on Thursday while the MoU was jointly signed in February last year to collaborate in areas including environmental technology, safety, technology, information technology, and mutual supply of products and components. It may also be recalled that the two companies had reached an agreement to introduce Electric Vehicles for India jointly by 2020. The companies have said they would be deciding the model details etc at a later stage. 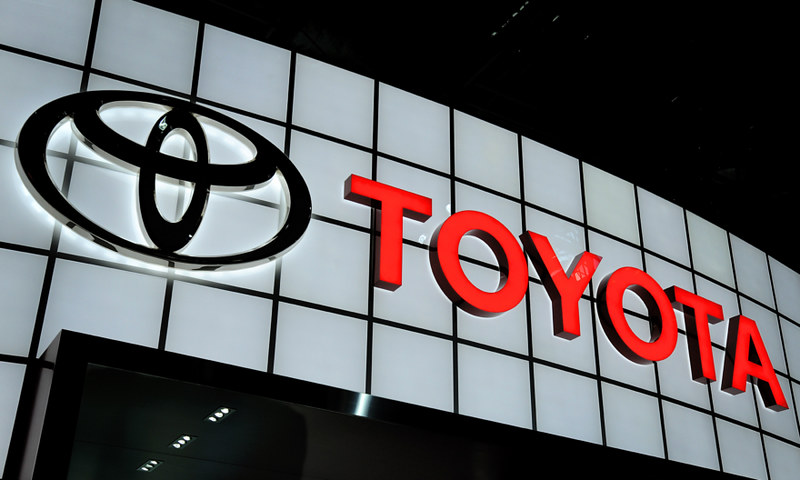 This one of the biggest announcement of cross badging and sharing technologies till date and will shake up the Indian auto industry in a big way sending rivals of the two car makers in a dizzy for sure. Recently Ford and Mahindra went into a agreement too, such cross badging agreements are seen in many countries of Europe, America and Japan which benefit both the companies largely 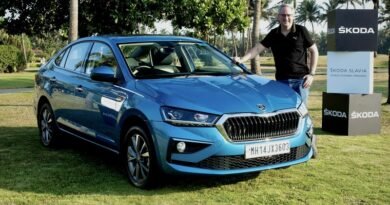 Skoda expands its market presence in the North of India 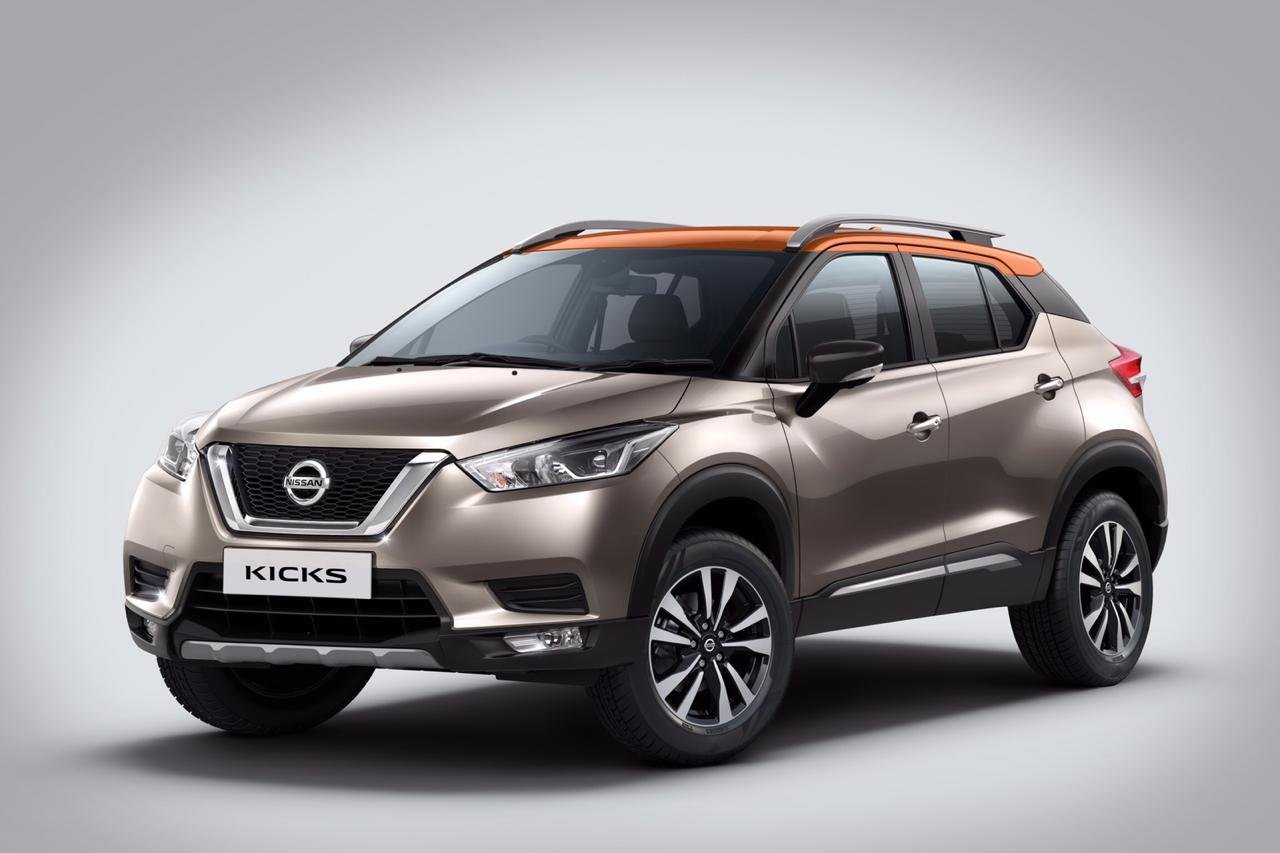 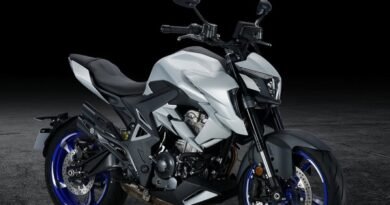