Classic Legends Pvt. Ltd., manufacturer of Jawa motorcycles, recently partnered with the Indian Navy on its #RideToGiveBack programme. A team of 35 Navy personnel, both men and women riders, led by Rear Admiral P.G. Philipose, rode 3,500 kms to the Northeastern region.

The riders were on a quest to meet and inspire the youth from schools and colleges of the entire region and raise awareness about the Indian Navy as well as national unity.

During the 25-day grueling ride, the motorcyclists visited Tawang, Bumla Pass, Kohima, Agartala, Shillong, Cherrapunji, Kaziranga and Imphal, exploring these remote and exotic locales which tested the mettle of both man and machine. The Jawa riders were flagged off from the Jawa dealership in Guwahati.

Jawa has also contributed to the reconstruction of a community hall for the families of the martyrs of the Kargil conflict in Leh.

This partnership with the Indian Navy also falls under the ambit of #ForeverHeros and #RideToGiveBack initiative of the Jawa Motorcycles.

Jawa believes that the efforts made by the intrepid navy men to reach out the youth of Northeastern India will increase their awareness and will have a hugely positive effect on the future lives of the youth in the North East. 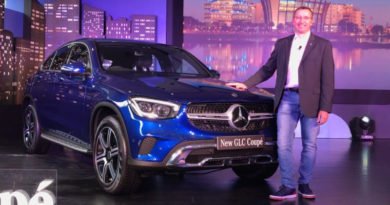 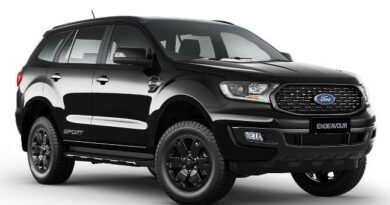 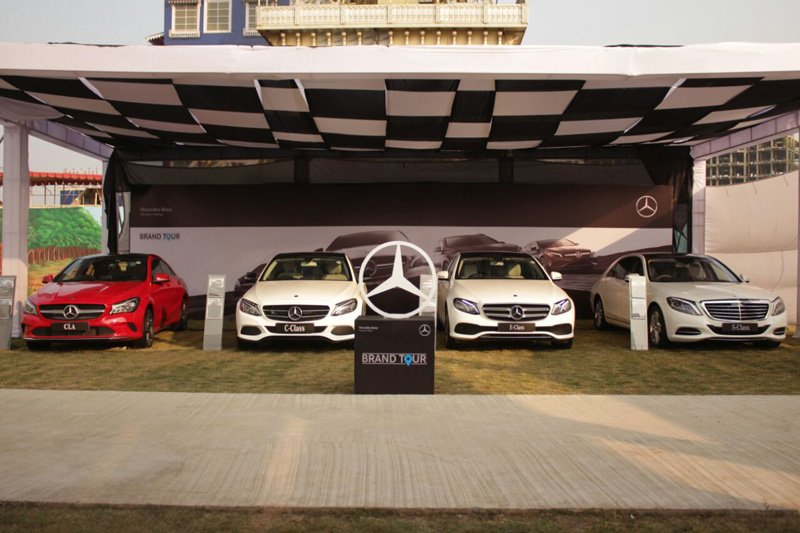