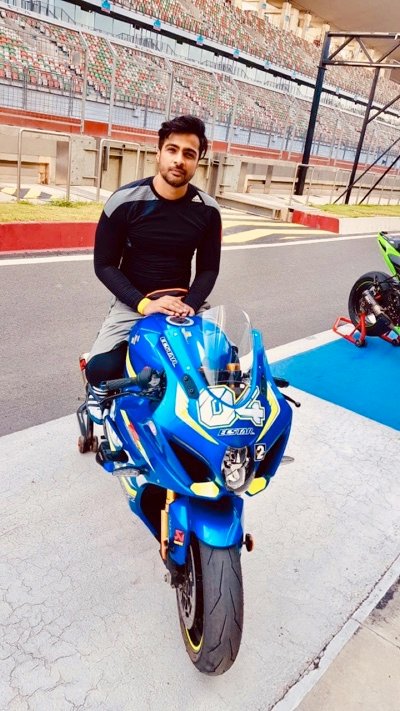 Not many people know that the Shakuntala-fame star is also an obsessive biker. His shoot to fame with the biggest TV mythological romantic drama has in no way gone to his head. He is almost zen-like and chilled out about the peak in his career. Over 50 million viewers watched this Dushyant display his love for Shakuntala with such emotion, that he was offered more such roles. “I was touched when fans in Indonesia who were blue collared workers made gifts for me from their meagre savings. It was an overwhelming and strong realization that as actors we need to be responsible and be role models too. “ 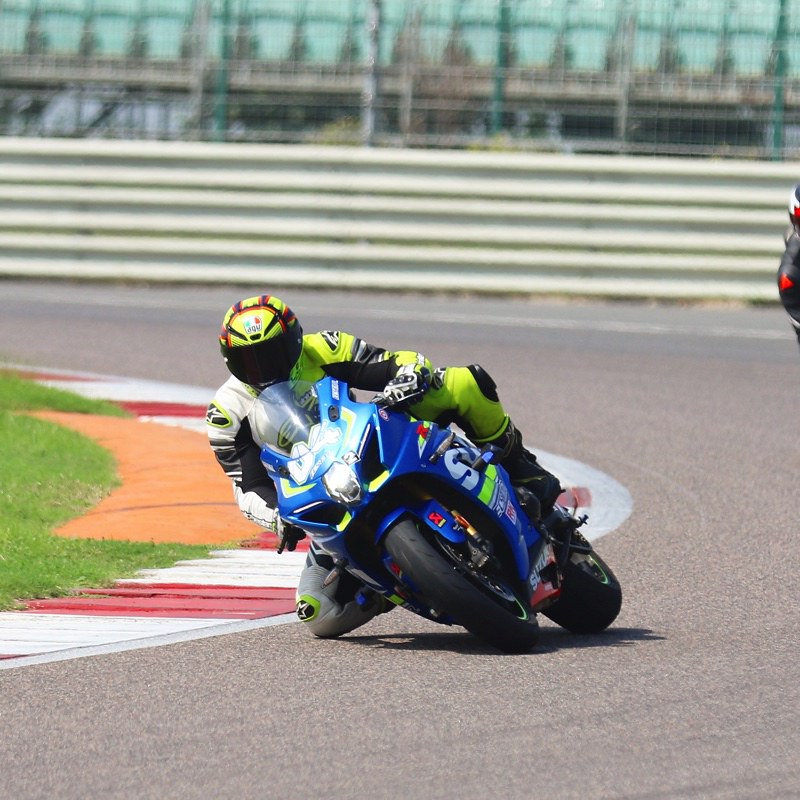 As a young undergraduate from Bangalore, he never ever dreamt of having a lakh followers on Instagram spanning different countries. His love for the stage saw him participating in a musical Dirty Dancing competition, after which he went on to win the regional round of Mr. Grasim from Bangalore. Multiple advertising shoots with superstars Shah Rukh and Hritik got him hooked… and there was no looking back. “Feet are either for dancing or to change gears”, says this Bangalore-born boy whose father was in the logistics business and mother, a strong homemaker. Today, he has consciously stepped back to build a business and do what he loves the most…that is, ride the wind with his super bike Suzuki 1000rr. 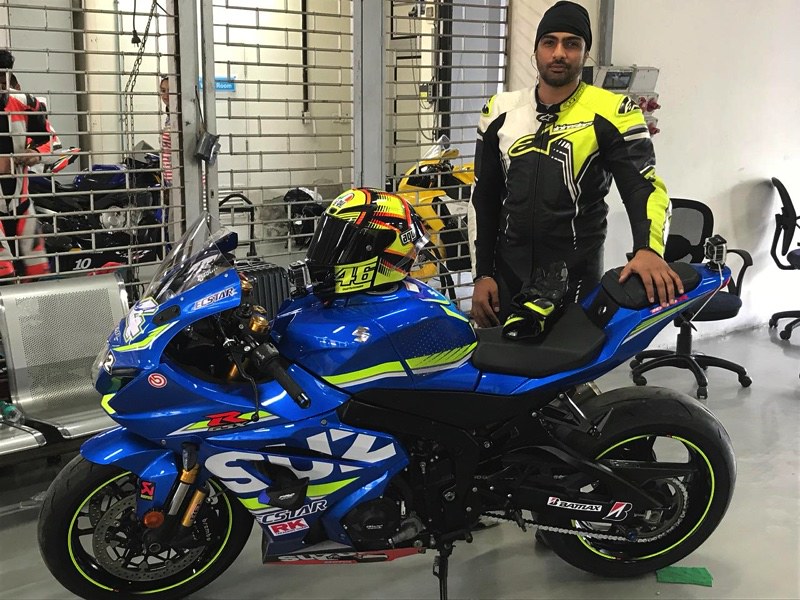 When world of entertainment started pushing harder he started to ride faster, and slow down the pace of his entertainment work to remain in the Now. Other than TV and films, his big passion is riding super bikes.
This fulltime motor biker and part time lover as he cheekily puts it says, “When you get into the entertainment business it’s hard, there is no let up and it’s easy to get ahead of yourself. As you grow older, you grow wiser and then it’s the people, the moments, the riding and the things that I’ve wanted to do since I was 15. You gain perspective as you progress through life. You then make choices that bring you in touch with yourself and your passion. I’m fortunate that I’m able to do that… just ride!” 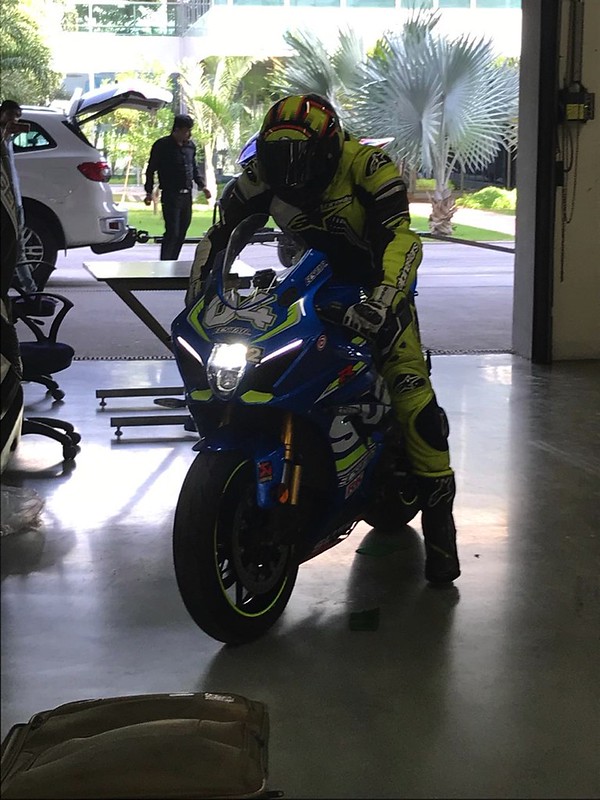 This totally grounded youth grew up with his two sisters in the garden city. So, in his mid-twenties when he decided he was ready to leave his home to pursue a dream, he found great encouragement from his family. Gautam says, “As an actor, there’s a lot of downtime. This was useful when I set out to ride. I have a great partner who is super supportive and a bike aficionado herself, with the flexibility to take hours off to ride”. He set out to learn professional riding at California super bike School, where he learnt professional track riding. As a part of a riding club, he spends his Sunday mornings riding his Suzuki 1000 RR. He regularly does his track days at the Budh Circuit twice a year. Fitness plays an important part in his life, off the set and off the road. His message to the millennials “Don’t do drugs, the only high you need will come from two wheels”. 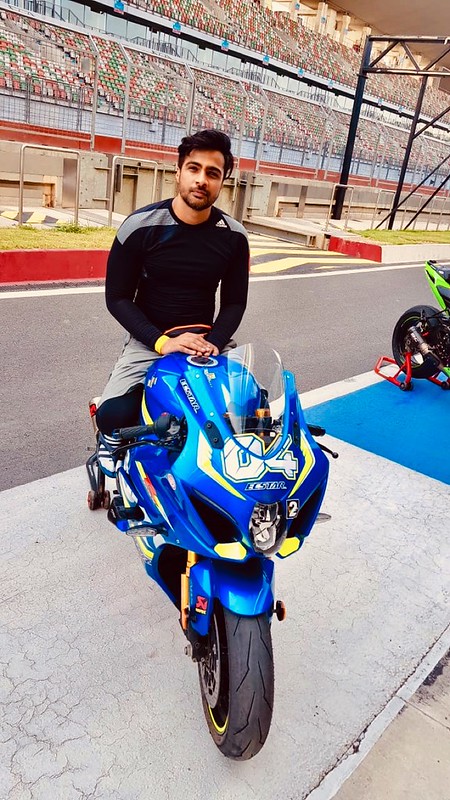 Here is a brief interaction that we had with Gautam Sharma, the Shakuntala-fame star.

How did you develop the passion for riding? How many years have you been riding?
Many of you may be unaware that Bangalore is not just a Garden city, but also a two-wheeler city.  The weather supports riding enthusiasts.  Most of us graduate from cycling in school, to biking in college. To me, it was not just a necessity, but a passion.

Which is your dream bike?
My dream bike is a BMW hp4 race.

Do you have any formal training in riding?
Yes. I completed my course from the California Superbike School- Levels 1, 2 and 3.

Do you ride on track? Which ones? What is your track record?
I usually ride the Budh International Circuit (BIC), Delhi.  I have also ridden in the Chennai MMRD Track.
I started at 3 minutes on the BIC track, and currently I am at 2.27.

Are you planning to take up riding as a career?
India lacks infrastructure facilities for superbikers.  While I am open to amateur riding, I am keen to inspire and mentor young riders who would like to take up this profession.

What excites you the most about riding?
Two wheels moves the soul.  To me riding is my meditation.

Any tips for budding riders?
Speed is always secondary to good technique.  Superbikes are meant for race tracks, hence the technique of handling the bike, manoeuvring your body to the movement of the bike especially on the corners, is what gives you an edge.  As Dan Aykroyd says, “You do not need a therapist if you own a motorcycle, any kind of motorcycle.”
So, my message to the millennials: Learn to ride and ride safe.

Tell us about your most memorable ride.
This was my ride from Manali to Leh. It was man and the machine against nature.  Sometimes nature won and other times the machine. 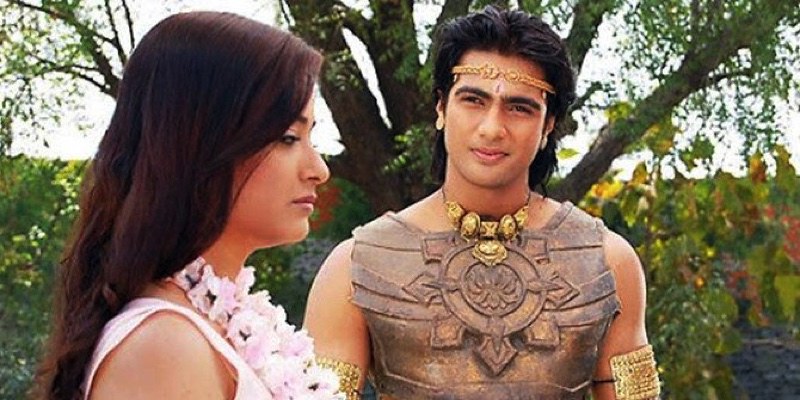 You can also follow Gautam on I
nstagram- Gautam.sharma13
[email protected] 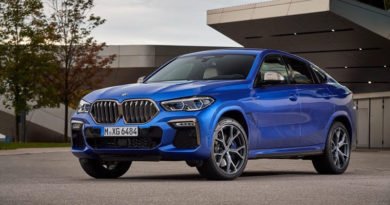 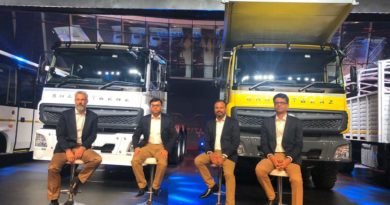