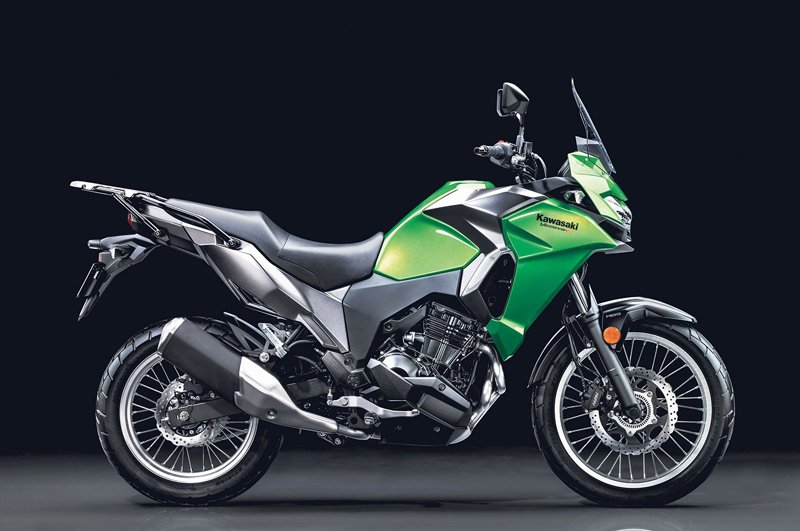 Kawasaki has launched the Versys X-300 today in India and priced it at Rs 4.60 Lakh ex Showroom Delhi and Mumbai. The Kawasaki Versys belongs to the Adventure Touring family from the Japanese motorcycle maker and was first showcased at the 2016 EICMA auto show. This is also the smallest of the Kawasaki Versys family which also has a 650cc and a 1000cc models. The Versys will also be the smallest capacity adventure motorcycle for India from Kawasaki. 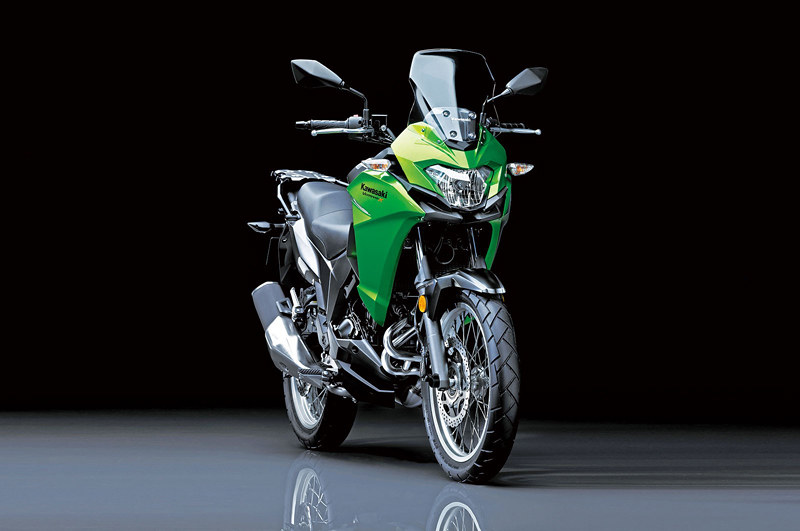 Mr. Yutaka Yamashita, Managing Director of India Kawasaki Motors said “The Versys-X 300 will offer
a high level of riding excitement and rider confidence in a wide variety of roads. What makes Versys-X
300 versatile is comfortable highway cruising and easy riding in the city.” 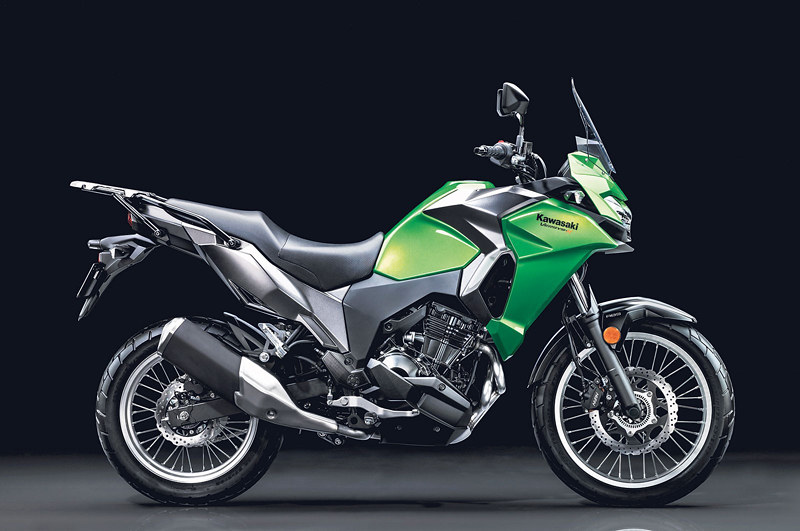 Powering the Versys X-300 is the same engine doing its duty on the Ninja 300. This is the 296 cc, liquid-cooled, 4-stroke parallel twin engine that has been tuned to make 39 bhp @ 11,500 rpm and develops a peak torque of 26 Nm @ 10,000 rpm. The engine is mated to a 6-speed gearbox. The bike also gets Kawasaki’s heat management technology that includes large openings in the fairing that promote better airflow and a radiator fan cover located behind the radiator directs hot air down and away from the rider. 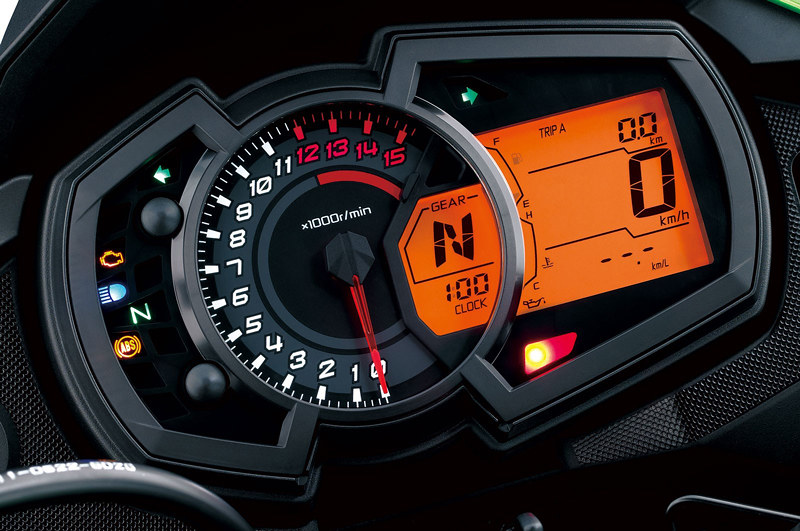 The motorcycle true to its name comes with an 41mm long suspension travel in the front and a Uni-Trak gas-charged monoshock at the rear. The motorcycle has a kerb weight of 175kgs and a 17 liter fuel tank. The Versys X-300 comes with assist and slipper clutch. Upfront the 290 mm petal disc and a 220 mm petal disc at the back do the braking job with ABS as standard. The Versys-X 300 also comes with a large, non-adjustable windscreen and a high-mounted black chrome-tipped exhaust pipe. 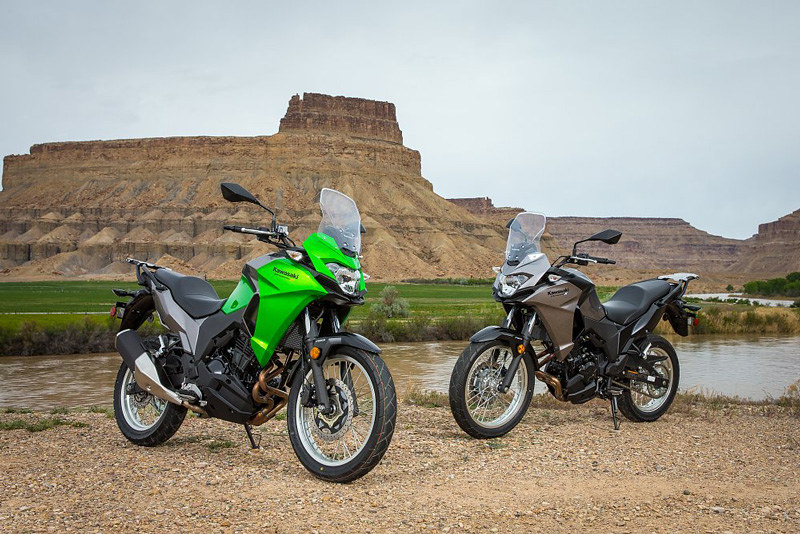 Kawasaki will assemble the Versys X-300 at its Chakan, Pune plant. Kawasaki currently has the Ninja
300, Versys 300, Ninja 650 and Z250 that are assembled in India, while Ninja 1000 is produced as SKD. 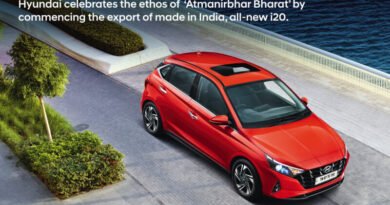 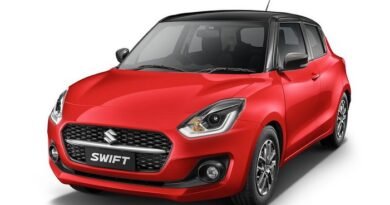 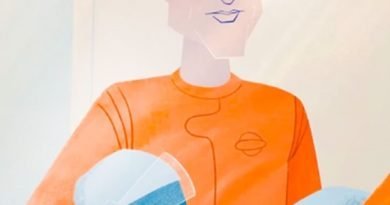