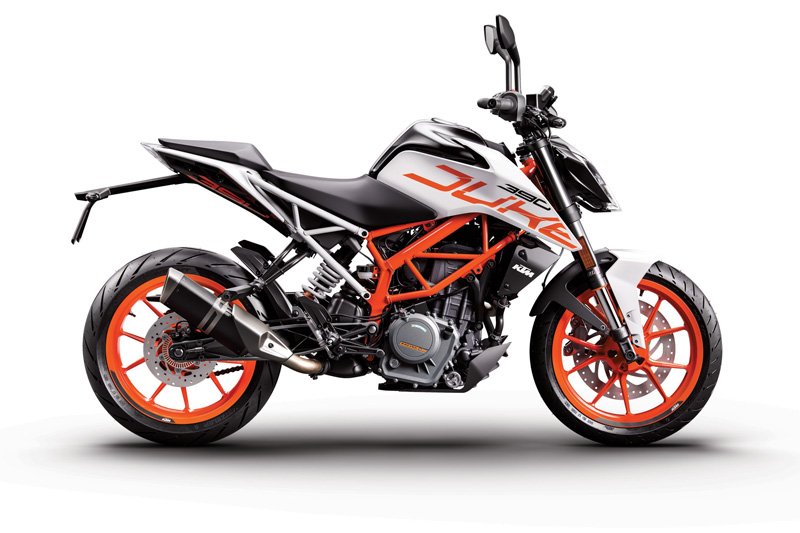 KTM have introduced the flagship Duke 390 in white paint shade today. The new variant is in addition to the already existing electric orange shade. Technically the secs remains the same and the 390 Duke makes 43.5 Ps of power and 37 Nm torque and a host of features such as a trellis frame, all-LED headlamp, multifunction TFT display, open-cartridge suspension by WP. Braking system is a large dual disc brakes (320mm/230mm front/rear) and ABS by BOSCH.
This color shade was originally meant only for exports as per our info but the company decided to have it released in India too. 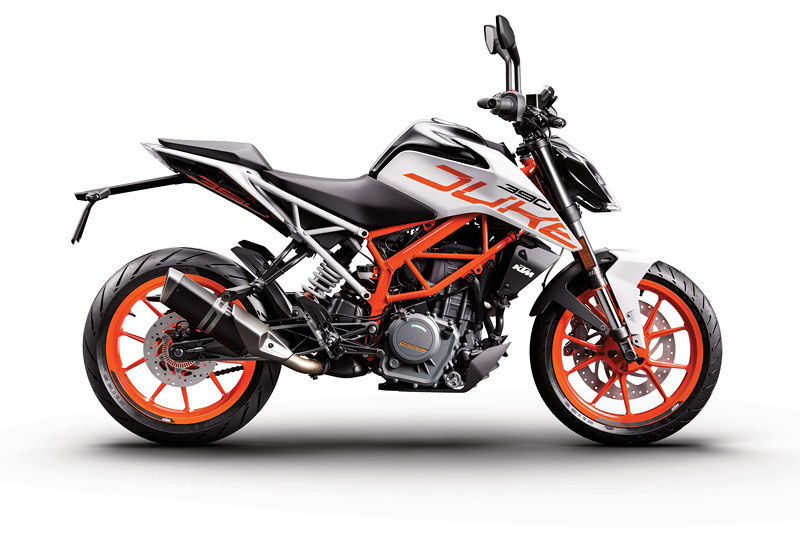 The 2017 KTM 390 Duke received a major upgrade last year and since then has been received extremely well in the market with inclusion of class leading features and tech all loaded on this one. The 2017 saw the inclusion of ride-by-wire, adjustable levers, new LED headlamp cluster and even a TFT LCD instrument console. The new KTM 390 Duke also sits on a revised Trellis frame that gets divided into two parts. 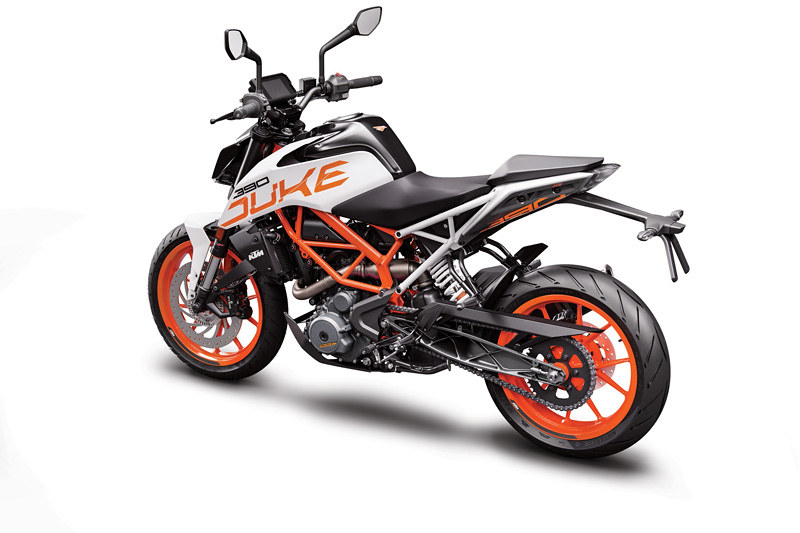 Speaking on the occasion Mr. Amit Nandi President (Probiking) said “KTM has been amongst the fastest growing motorcycle brands in the country. The new generation of KTM Dukes launched last year have been extremely well received and with this new color variant we have broadened the choices available for our customers.” 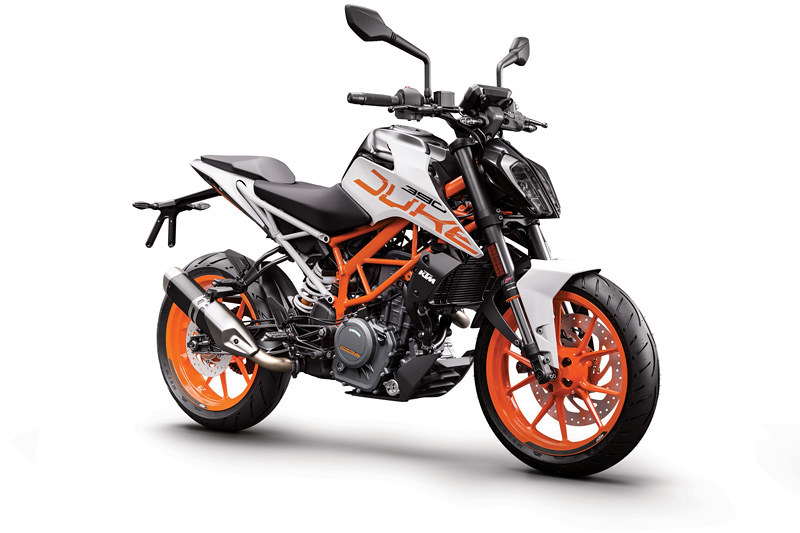 Bookings for the white color variant of the KTM 390 Duke have begun across the 400+ exclusive KTM showrooms in the country. 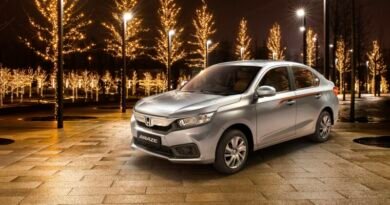