Yamaha commemorates 10 years of the FZ series of motorcycles in India and as a part of the celebration they announced the launch of the New FZS-FI motorcycle with rear disc brakes today at Rs 86,042. The New Yamaha FZS-FI also gets Yamaha’s Blue Core technology on its engine which improves performance and efficiency. 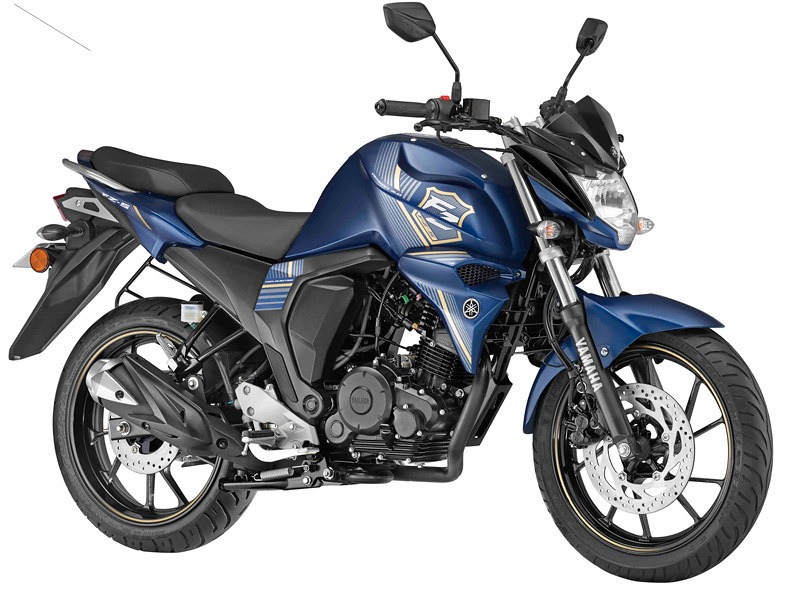 The Yamaha FZS-FI gets its power from an 149 cc, air cooled, fuel injected, 4-stroke, SOHC, 2-valve, single cylinder engine tuned to produce 13 bhp at 8000 rpm and 12.8 Nm of peak torque at 6000 rpm. The motor comes mated to a 5-speed transmission. The Yamaha engine also comes with Blue Core technology in order to achieve higher fuel efficiency on the bike. The new FZS-FI motorcycle now gets a 220mm hydraulic single rear disc brake and 282mm front brake. Adding to the aesthetics, the FZS-FI now has asporty wheel design along with a completelynew mirror design. The sameis available in a vibrant ‘Armada Blue’colour.

Speaking on the launch,Mr. Roy Kurian, Senior Vice President, Sales and Marketing, Yamaha Motor India Sales Pvt. Ltd.said, “The legacy of Yamaha’s FZ series in India is all about the inheritance of a unique motorcycling passion. Immensely popular with Indian bikers all the way through almost 10 years from the day it was launched in India, and winning over a million hearts, it was crowned to become the ‘lord of the streets’ by the collective culture of the country’s motorcycling. Whileits best seller features like build and appearance, superior engine technology, fuel mileage andsuspensionare retained, the new additions will excite the present and new customers.”

Suspension on the motorcycle  is taken care by telescopic forks up front and a monoshock setup at the rear. The motorcycle retains its muscular design theme thats always been its biggest USP

The Yamaha FZS-FI competes with the likes of the Suzuki Gixxer, Bajaj Pulsar NS 160 and the Honda CB Hornet 160R, Hero Xtreme Sports to name a few in the fiercely hot 150-160cc motorcycle segment. 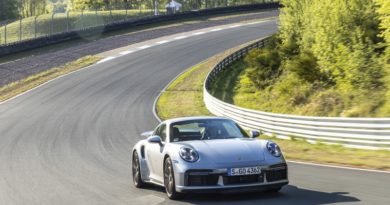