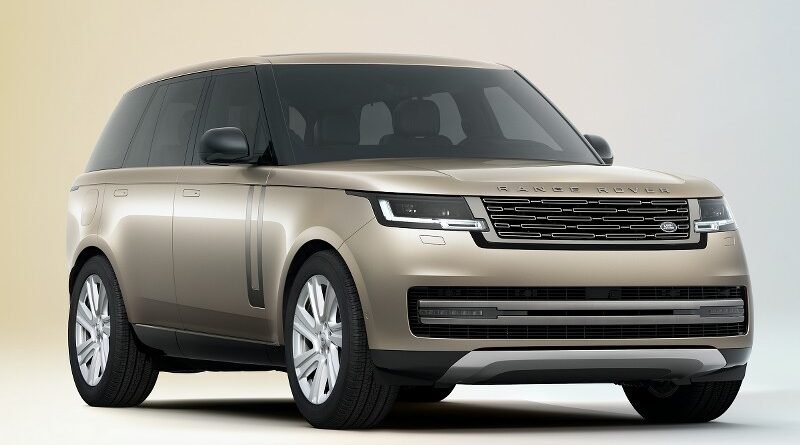 The 2022 Range Rover SUV, which is now in its fifth generation, comes with a new look, new engine options and is loaded with new technology with features galore. It is based on the carmaker’s new flexible Modular Longitudinal Architecture. In terms of looks, the new Range Rover comes with a new grille and digital LED headlamp design with DRLs with a beam range of up to 500 metres. The SUV has sloping roofline and a new boat tail rear with a split tailgate.

In terms of interiors the 2022 Range Rover gets a new 13.1-inch curved touchscreen infotainment screen which is paired with Land Rover’s latest Pivi Pro system. It is compatible with Apple CarPlay and Android Auto. Besides the main infotainment screen, there is also a pair of 11.4-inch touchscreen units for the rear passengers. It also gets a 1,600-watt Meridian Signature Sound System as well as Cabin Air Purification Pro to keep the cabin free of polluted particles.

Land Rover will offer the new Range Rover SUV in three trims which include SE, HSE and Autobiography. The company will also offer a First Edition variant till next year, which will be based on the Autobiography model featuring unique specification. The variant will be offered exclusively in Sunset Gold Satin finish, among a choice of five exterior colours. 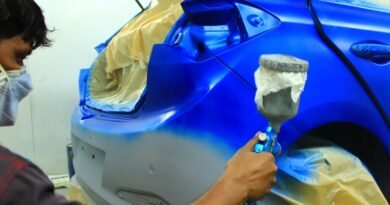 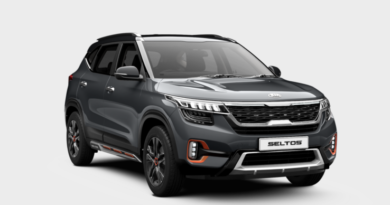 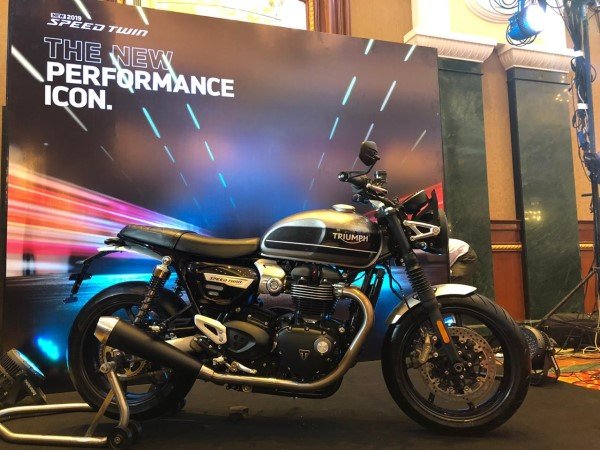