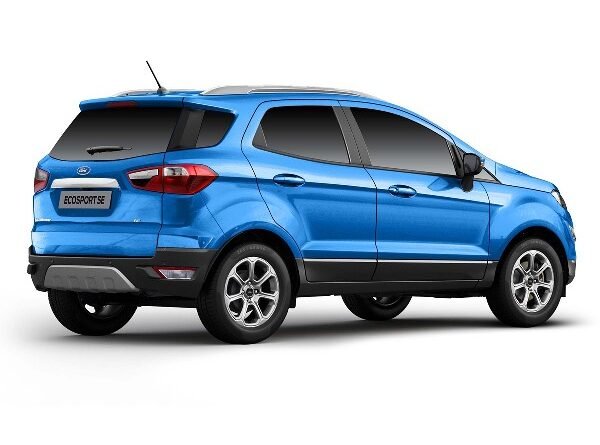 Ford India has introduced a new version of their compact SUV EcoSport. The Ford EcoSport SE is priced at ₹10.49 lakh. The biggest visual difference seen on the EcoSport SE is the absence of the spare wheel on the tailgate, which was the differentiating cosmetic feature on the the Ford compact SUV.

The new Ford EcoSport SE will be available in both petrol and diesel. The petrol variant is priced at ₹10.49 lakh (ex-showroom) whereas the diesel variant will cost ₹10.99 lakh (ex-showroom). The Ford EcoSport SE thats launched here looks very much like  the version that is sold in a few American and European countries. In terms of cosmetic changes apart from the missing boot lid mounted 5th wheel, the car comes with a new design 16-inch alloys, dual-tone rear bumper while the rest remains same cosmetically. Ford will also provide the user with a puncture kit with the absence of the 5th wheel mounted. Officials from Ford also state that the kit will enable owners to repair tyre damage within minutes, without the hassle of removing the tyre from its mount. In terms of features, the EcoSport SE gets Ford’s own SYNC 3 infotainment system along with Apple CarPlay and Android Auto.

Ford India Executive Director, Marketing, Sales and Service, Vinay Raina said, “Customers increasingly follow global benchmarks in design and look for things that are unique and distinctive, just like the new EcoSport SE. The SE carries forward EcoSport’s fun to drive credentials as well as its rich legacy of outstanding safety and best-in-segment technologies like SYNC 3.” 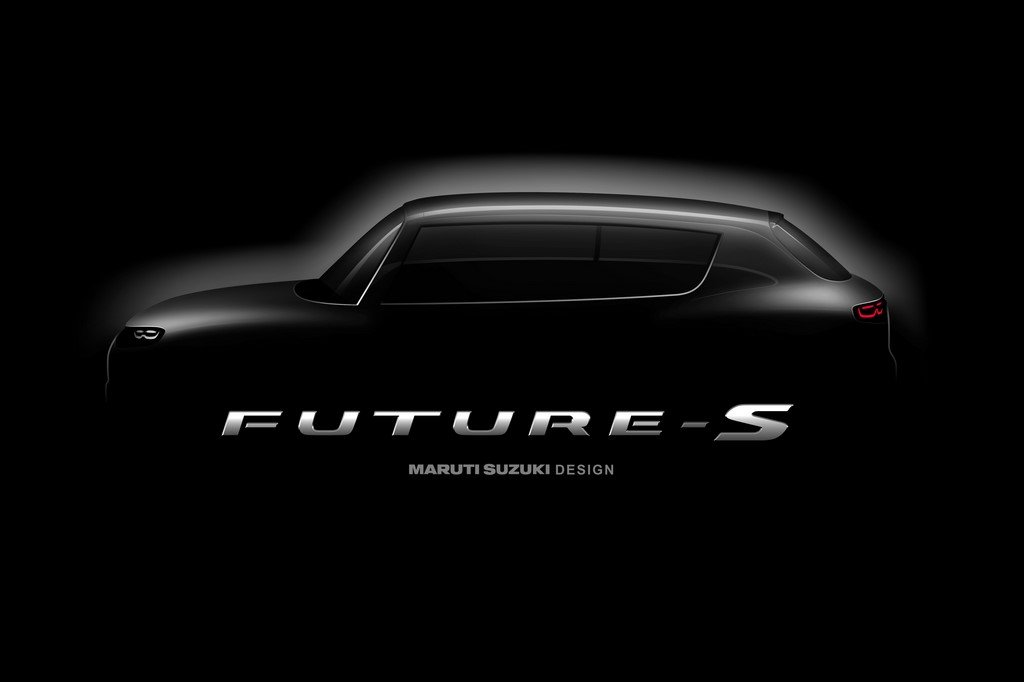 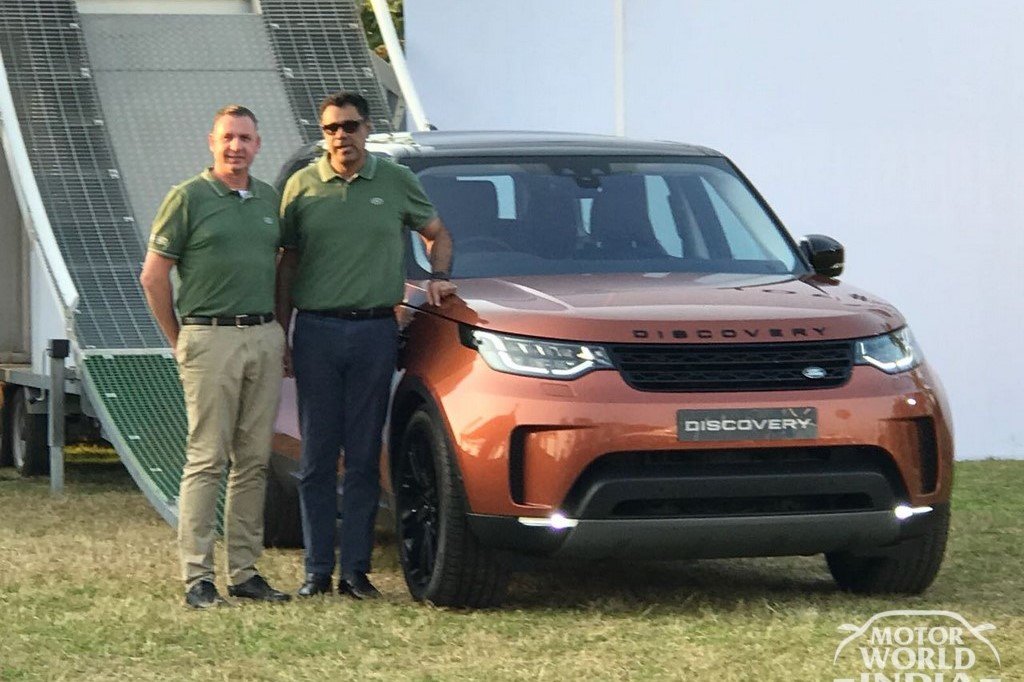 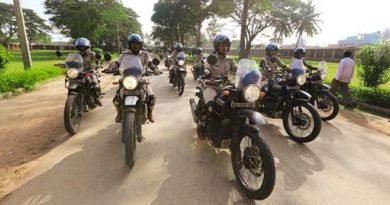