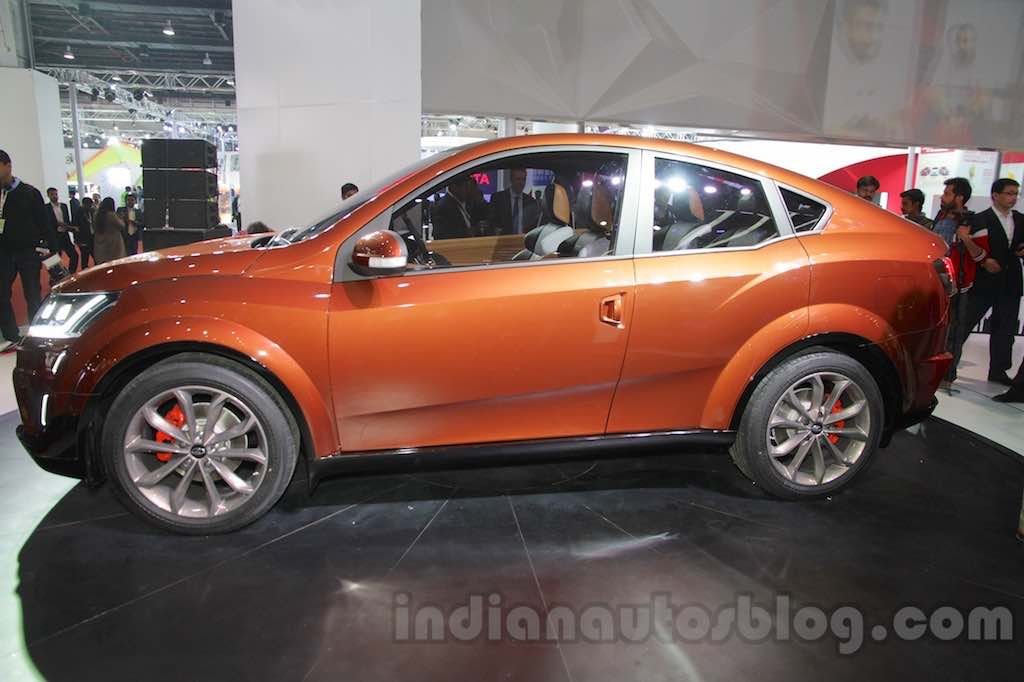 Mahindra had displayed its Mahindra XUV Aero Coupe Concept during the Auto Expo 2016 which had garnered a lot of attention from both the media and the public. Last month, the concept model was also showcased at the Automobile Barcelona 2017, to gauge the response from the global audience. Now, it has been understood that happy with the response, Mahindra has decided to produce the coupe version of its best selling SUV XUV 500.

The Mahindra XUV Aero seen in the 2016 Auto Expo had been designed by Mahindra and built by Pininfarina. It did get multiple drive and suspension modes – Race, Off-road, Street and Sport. Powered by the mHawk 210 hp engine with the ‘Next Gen turbo boost’ delivering high torque and power output, the engine had also featured a new combustion system with low pressure EGR adaptability “for improved NVH and better fuel efficiency.” 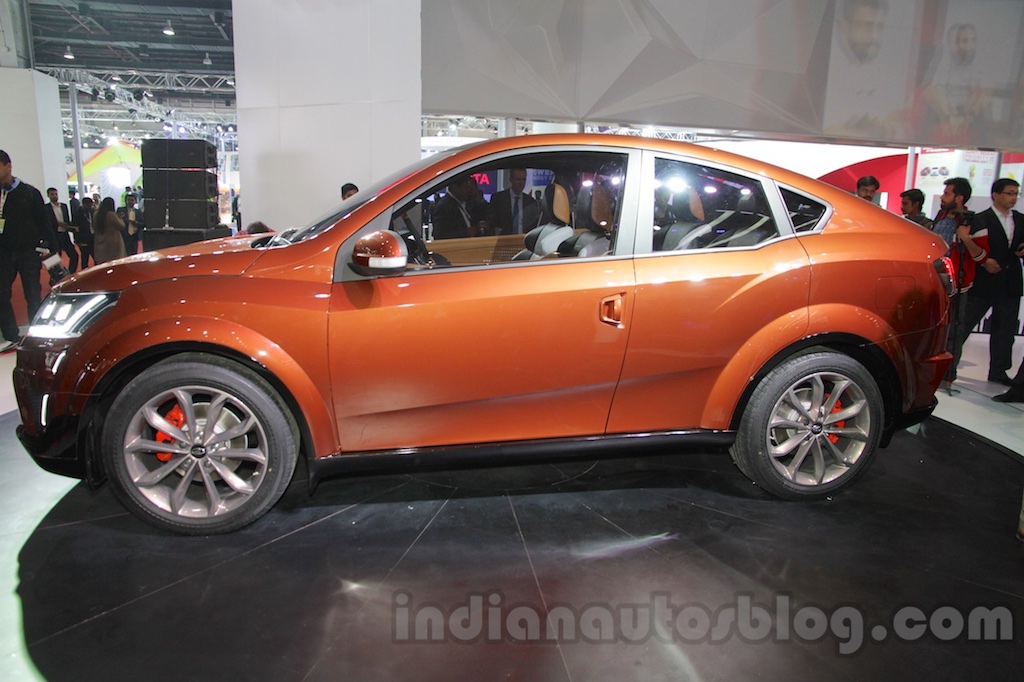 Under the EV 2.0 comprehensive technology and product roadmap, Mahindra Electric is reportedly working with SsangYong on 380-volt system that offers a driving range of over 250 km. Multiple battery-powered systems are also likely in the works, with a myriad of outputs ranging from 41 hp to 204 hp. The Electric Vehicles (EV) using these powertrains can boast a range of 250-350 km and a 0-60 mph acceleration time of less than 5 seconds.

Mahindra should definitely also throw in one of its mHawks for the diesel powertrain to make the XUV Aero a bit more attractive for the buyers from the mass market. Expect Mahindra to pack in the same 210 bhp 2.2 litre mHawk diesel and a new 2.0 litre petrol engine.

While pre-production trials and test versions may be produced alongside the existing XUV 500 at Mahindra’s Chakan plant, the full time production should start by the first half of 2018. Mahindra is also expected to display a model more closer to production during the 2018 Auto Expo. 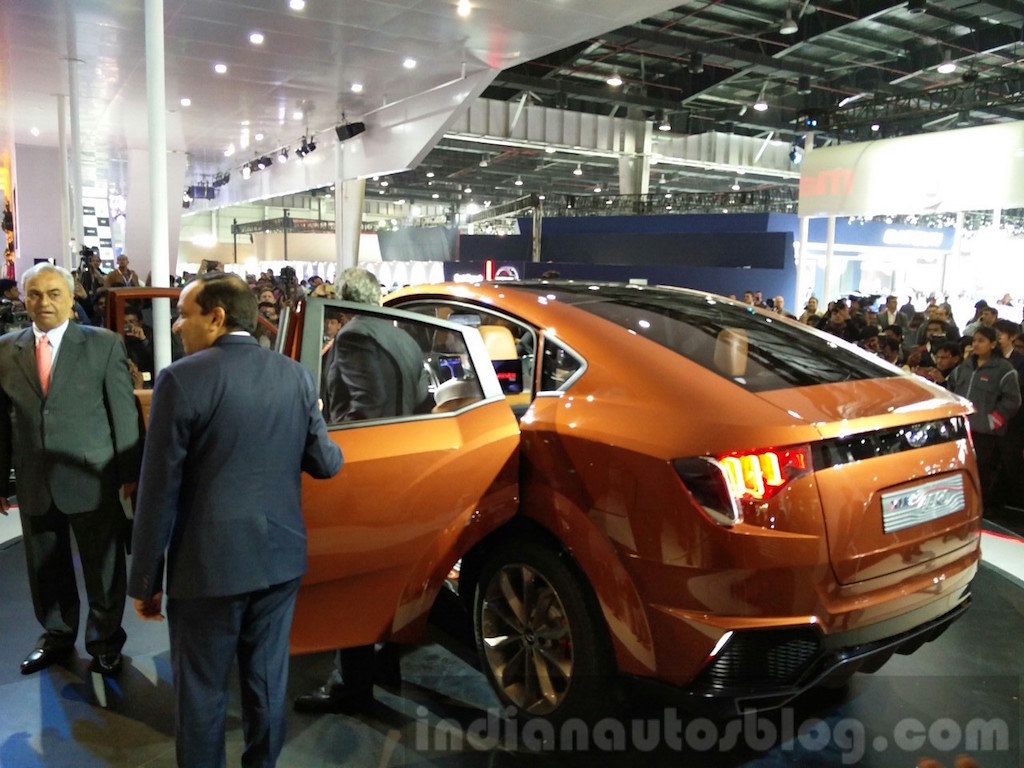 Currently, Mahindra is also working on the extended wheelbase version of its TUV 300 and the SsangYong Tivoli’s X100 platform-based Mahindra S201 SUV for the second half of 2019. 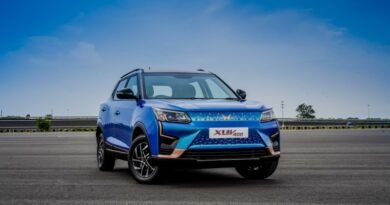 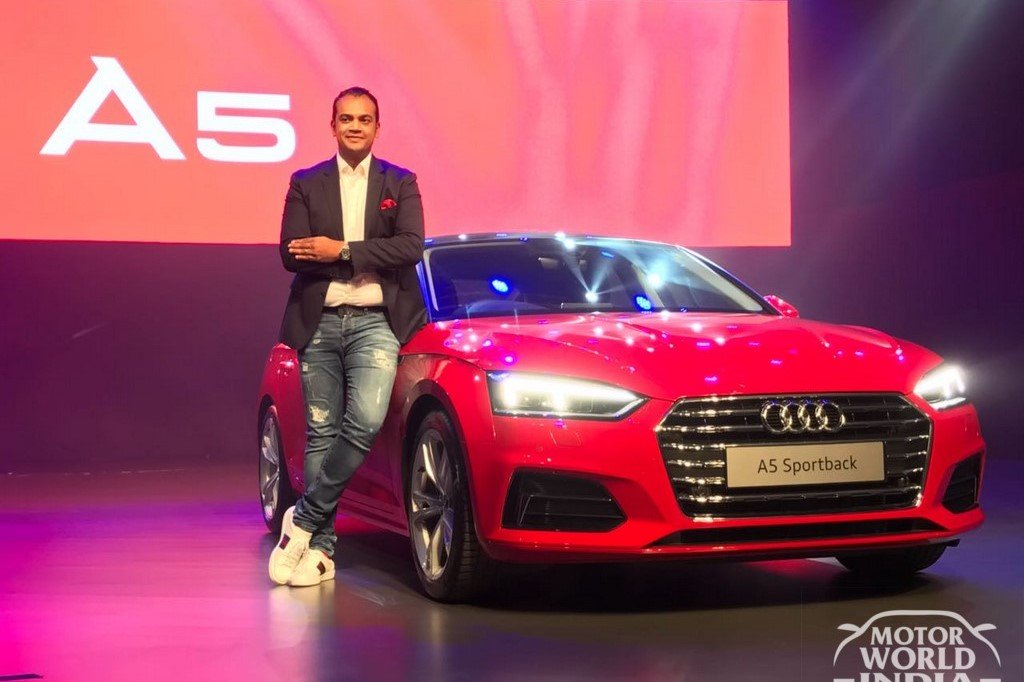 Audi launches the A5 Sportback, S5 Sportback and A5 Cabriolet in India

Toyota partially restarts its dealerships and after sales operations