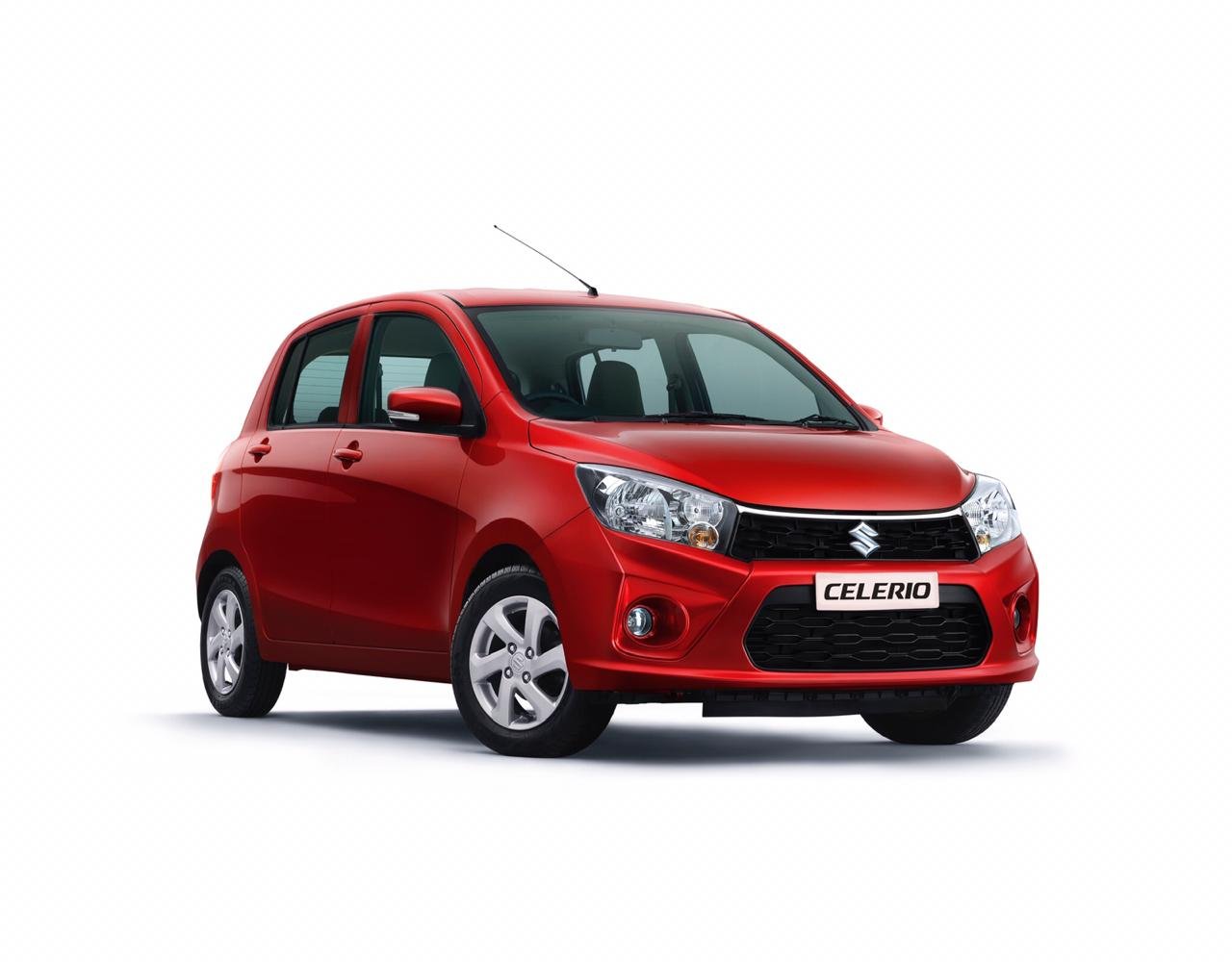 Maruti Suzuki today announced that for the first time Celerio joins the elite club of cars with sales of more than lakh units in a year.

It is to be noted that the Celerio was the first car model to get the Auto Gear Shift (AMT) to the Indian automobile industry. AGS in Celerio spearheaded the acceptance of two-pedal technology amongst customers.

Mr. R S Kalsi, Senior Executive Director – Marketing & Sales at Maruti Suzuki India Limited said, “We are delighted that this glorious benchmark has been achieved by Celerio. With evolved design, technology and ease of driving, Celerio has successfully won hearts of many Indian customers. It was the first car to democratize two-pedal technology and the recent upgrade in its safety features has significantly enhanced its appeal as the perfect city car. Based on customer feedback, we have continuously provided new contemporary features in Celerio to keep them delighted.”

Launched in 2014, Celerio is designed to offer a perfect blend of comfort and utility. The Celerio comes powered with the 1-Litre petrol engine that generates 67bhp of power output and 90Nm of torque. The Celerio also delivers a fuel-efficiency of 23.1 kmpl for both Auto Gear Shift (AGS) and the manual transmission variants.  The factory-fitted CNG Celerio offers a fuel-efficiency of 31.76 km/kg.

Other Maruti Suzuki cars in the club of over 1-lakh annual sales include the Vitara Brezza, Dzire, Baleno, Swift, WagonR and Alto. 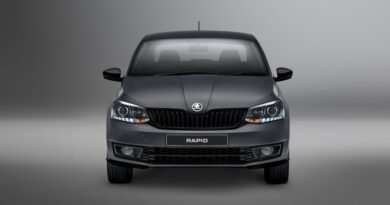 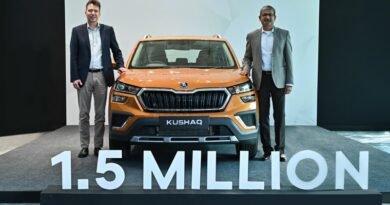 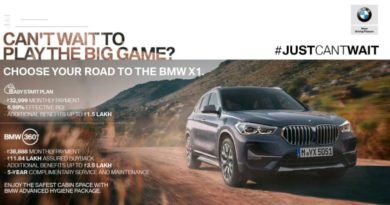