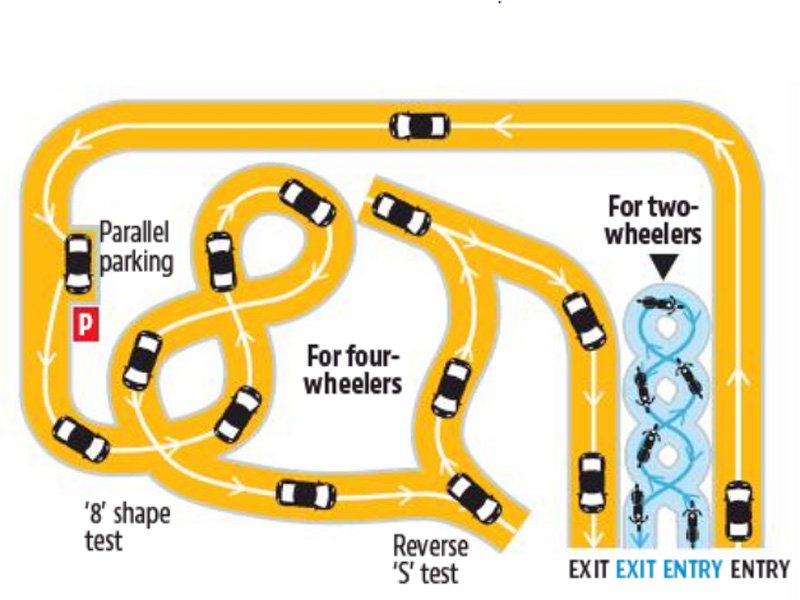 Maruti-Suzuki will join hands with the Delhi Government tomorrow to develop 12 Automated Driving Test Tracks. These 12 test tracks will be in different parts of Delhi. A Memorandum of Understanding (MoU) is scheduled to be signed with Maruti-Suzuki in the presence of Lt Governor Anil Baijal and Chief Minister Arvind Kejriwal at the LG office tomorrow as per the Transport Minister Kailash Gahlot. With the coming up of the automated tracks, the process of issuing driving licenses by Motor Licencing Officers (MLOs) will assume greater quality and accuracy the minister added. 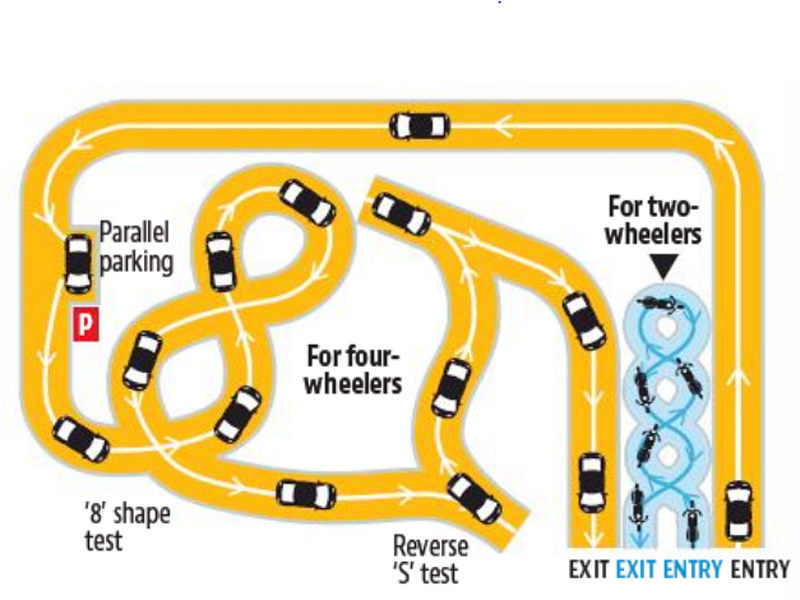 The Trabsport minister said that the first automated track is expected to be launched around January 26 next year at Saray Kale Khan. The tracks would be equipped with cameras and sensors and will cost around Rs 1 crore each and will be spread, on an average, across one acre land, the minister said earlier today. 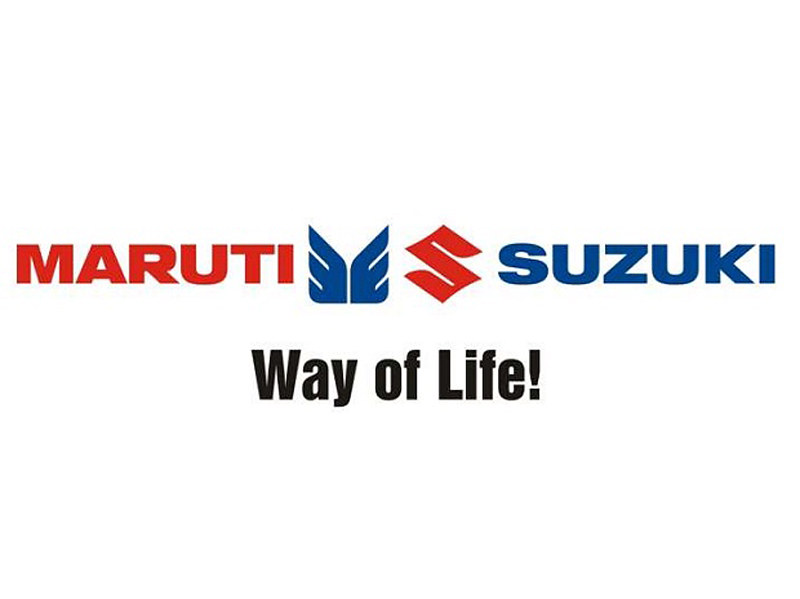 Later the Automated Test Tracks will be developed at the transport department’s facilities in Hauz Khas, Burari, Jharoda Kalan, Dwarka, Mayur Vihar, Pratap Nagar, Surajmal Vihar, Loni Border, Rohini, Raja Garden and Shakoor Basti and would be readied within six to nine months. These Automated Test Tracks once ready would also be maintained by Maruti-Suzuki  for the next 3 years. Maruti-Suzuki India Limited (MSIL) alreeady has nearly 430 Maruti Driving Schools that are operated in partnership with its dealers across India. The company also manages six IDTRs (Institute of Driving Training and Research) in partnership with state governments respectively. 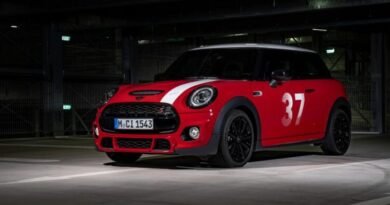 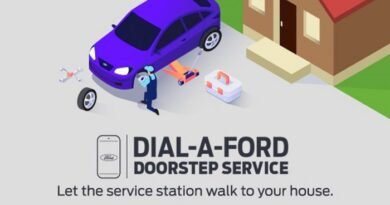 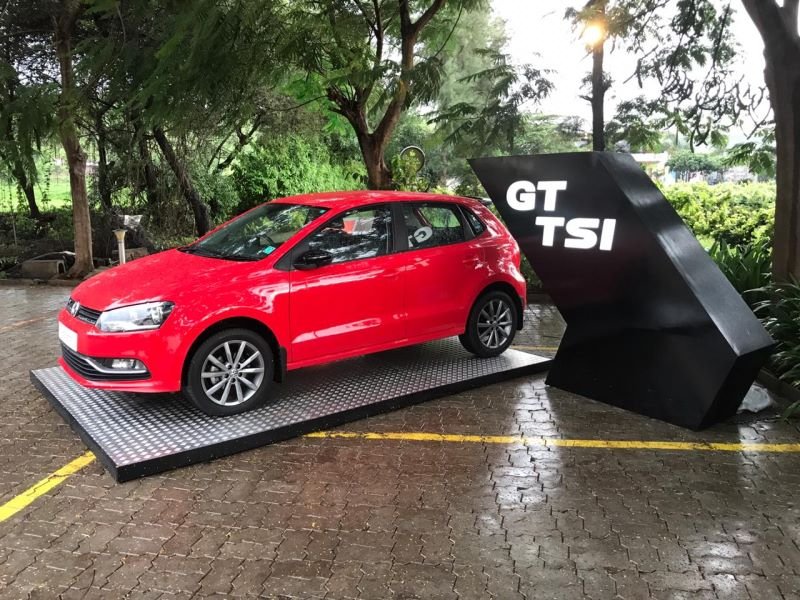