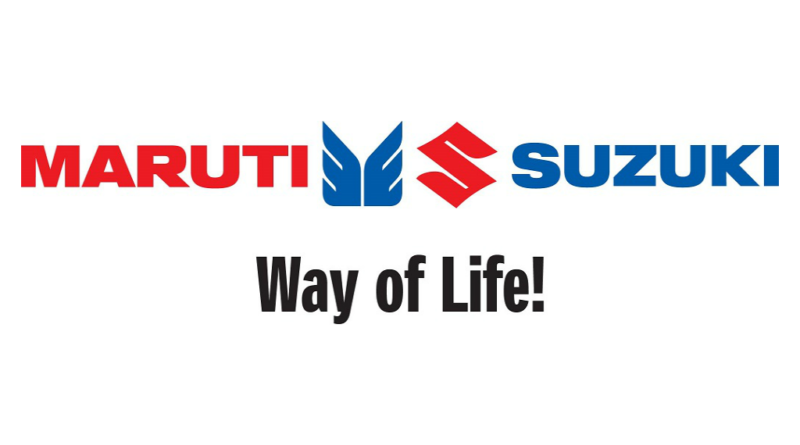 Maruti Suzuki India Limited, the country’s leading passenger vehicle manufacturer, just released the Road Safety Index, which is a relative average of scores given to cities based on some important road safety parameters. The index rates 8 Indian cities on the grounds of road safety, and is created by taking into account ground level surveys and citizen views. Mumbai, Ahmedabad, Bengaluru, Chennai, Delhi, Kolkata, Pune, and Hyderabad were the cities that were covered. 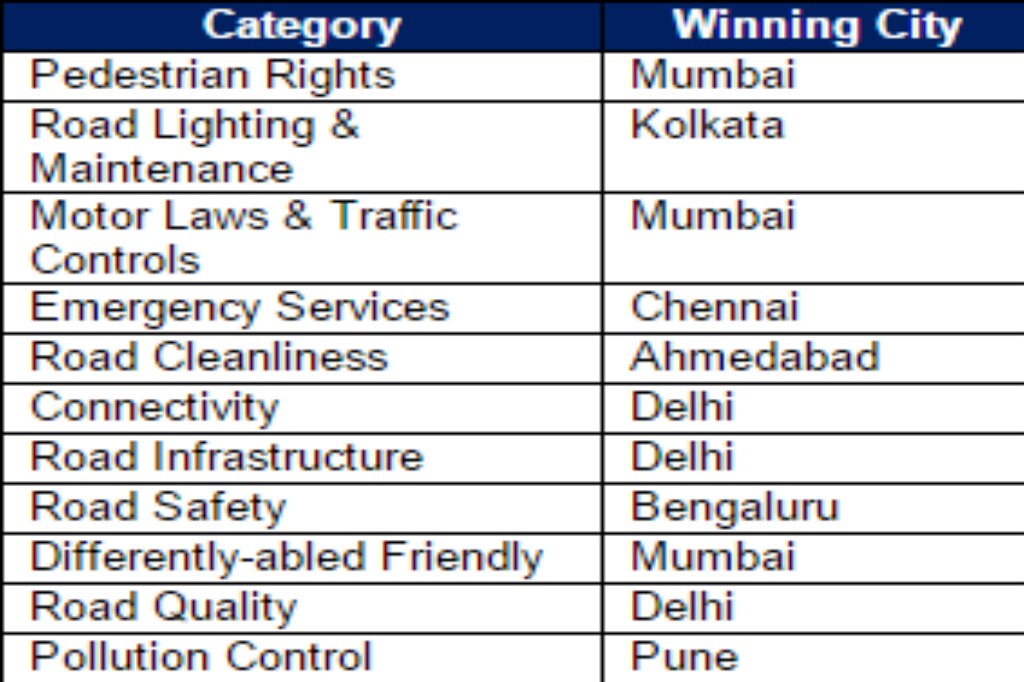 The report was created as a part of a Maruti Suzuki and Times Now television’s nation-wide #HappyRoads initiative, India Road Safety Mission (IRSM), which aims on creating awareness among citizens about road safety. The main goal of the report is to create certain parameters that can be used as guidelines used to improve the safety of roads in the cities covered in the study by Government Institutions, NGOs and Corporations. With the fourth year of IRSM, this is the first time the campaign has created a comprehensive and detailed Road Safety Index, awarding cities that stood up to the test and won.

Shri Nitin Gadkari, Hon’ble Minister of Road Transport, Highways and Shipping, felicitated the administrative bodies of each of the cities that won at the IRSM conclave held in Delhi. Mumbai and Delhi stood out, with three wins each. The Executive Director ( Marketing and Sales) of Maruti Suzuki, Mr R S Kalsi, commented saying, “Road Safety is increasingly becoming a matter of national importance. As a leader in automobile industry Maruti Suzuki has been working on inculcating safe driving habits among people through our various driving training initiatives. This initiative of city-wise Road Safety Index further strengthens our mission for safer roads. We are optimistic that the index will serve as a reference point for the stakeholders to identify and work in a systematic manner to improve road safety scenario in their respective cities.” 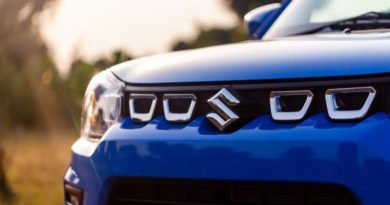 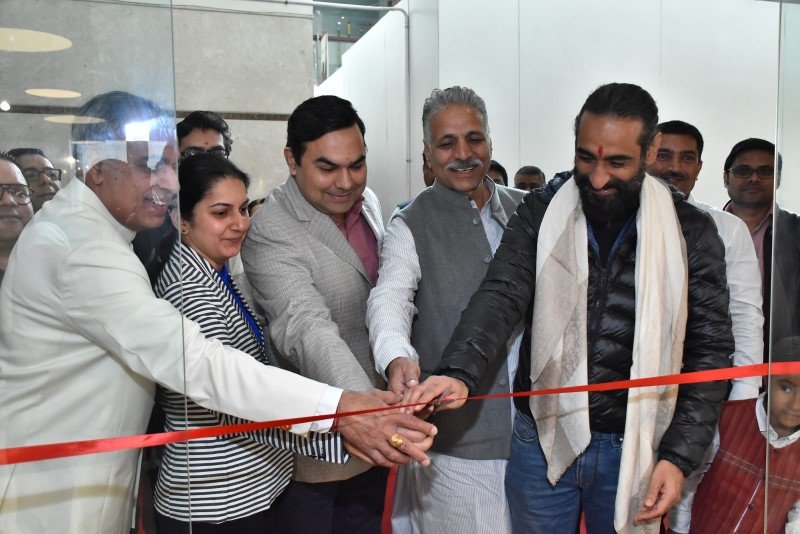