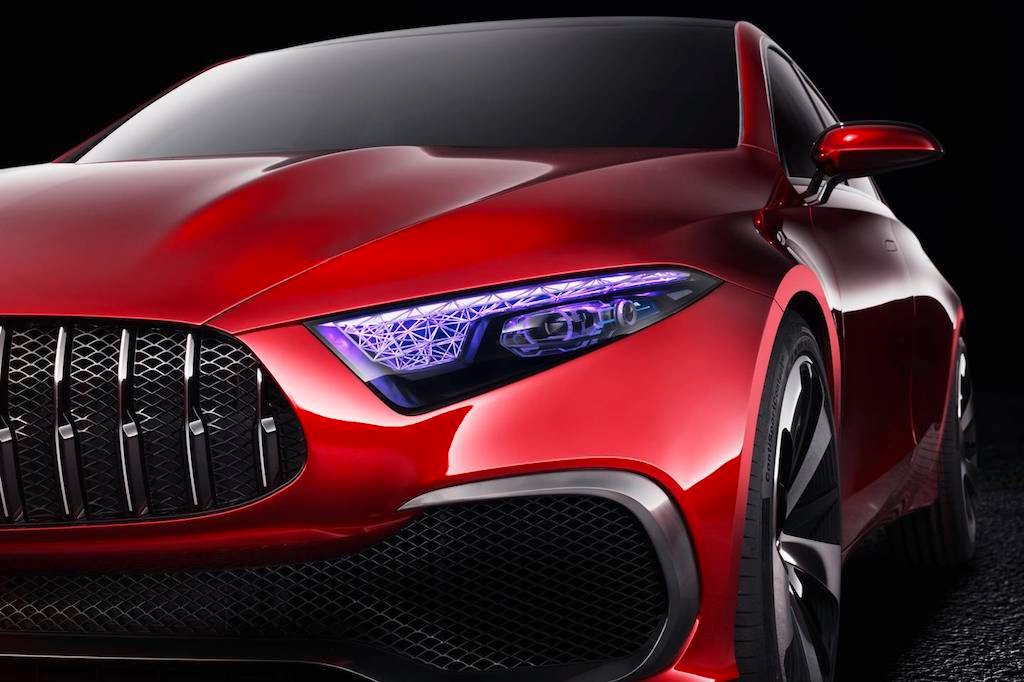 Mercedes Benz is currently the top luxury car manufacturer in the world. To further consolidate its position, Mercedes Benz has revealed its latest platform based on Front Wheel Drive (FWD) architecture which can spawn up to eight models. Incidentally, the existing FWD platform from Daimler is good enough for up to five vehicles. 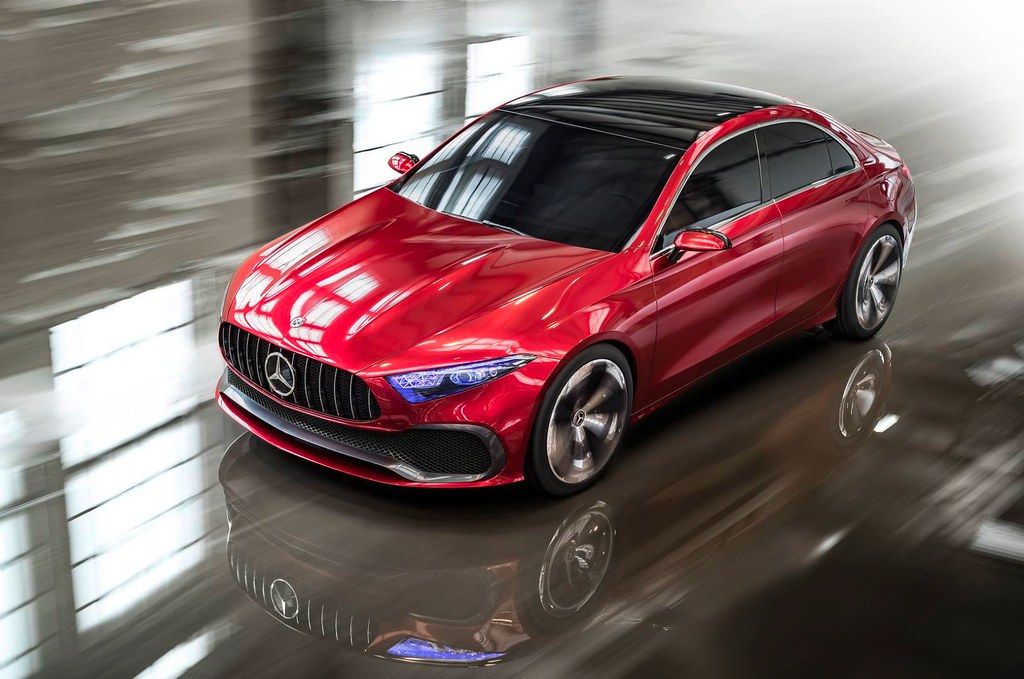 Mercedes Benz brand chief Ola Kallenius, during an interview with Car and Driver, confirmed that the new FWD architecture can easily spawn eight models but did not specify which models will be based on the front wheel drive underpinnings.

But for us, it should not be a difficult thing to guess. The new FWD range will first spawn the next generation A-class hatchback followed by the A-class sedan. In addition to the already mentioned models, the architecture will also be a base for an extended wheelbase variant of the A-class that will follow by year end. 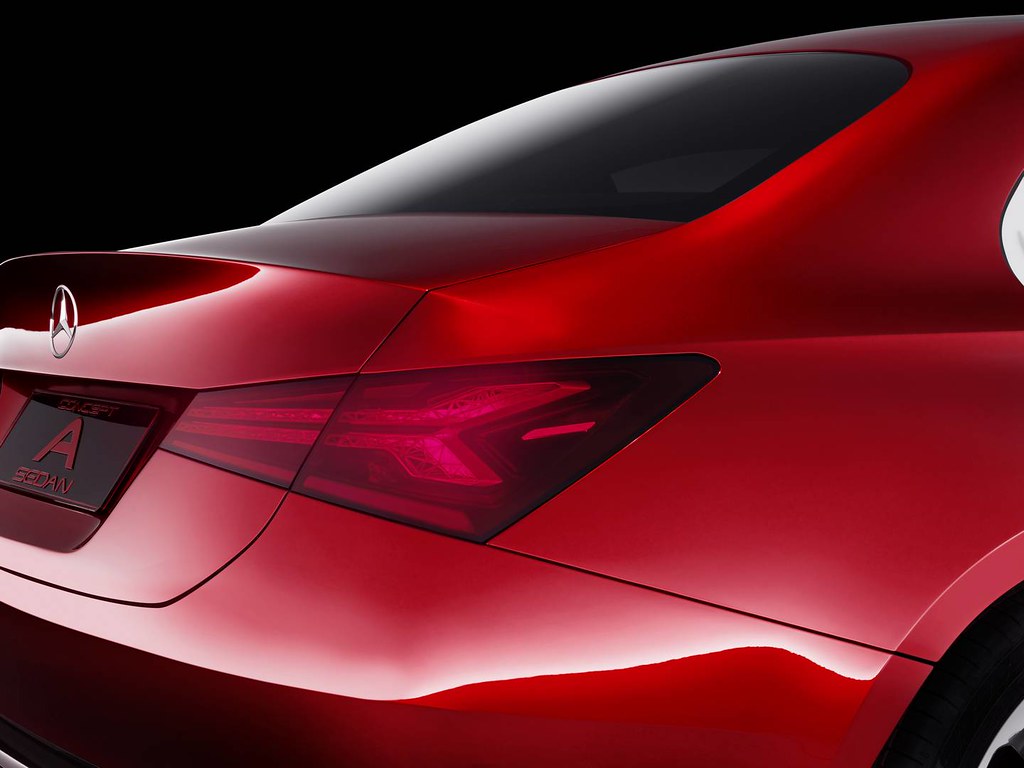 The platform will also spawn the next generation B-Class, next CLA class sedan, CLA class Shooting Brake, the next gen GLA class crossover and the rumoured GLB class off roader which will be a baby G-Wagen.

In the recently concluded Shanghai Auto Show , the German automaker showcased the new A-class sedan and with it offered a glimpse of the latest design language to be adopted by the luxury marquee for its future compact models. In a different take from the current gen CLA, the concept A class sedan had a different rear end and a revised front end which incorporated the brand’s new Pan American grille which does look stunning to the eyes. 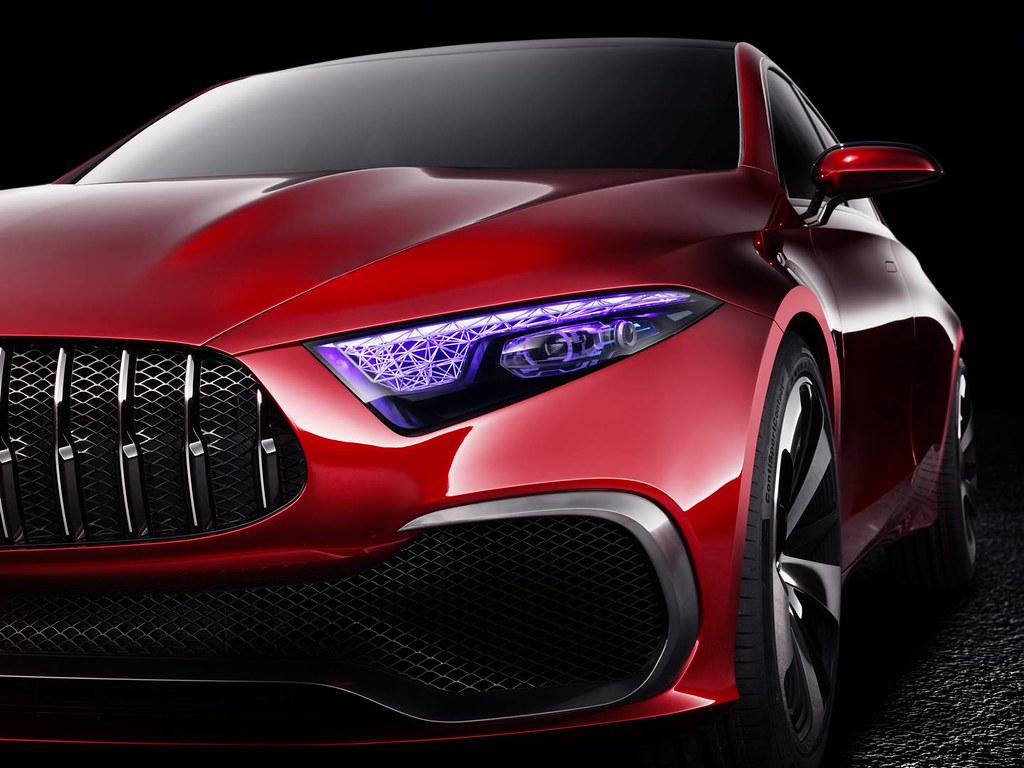 Further speculations suggest that Mercedes Benz will use smaller displacement engines sourced from Renault for application in many of the brand’s future compact cars along with its own six speed manual gearboxes and dual clutch transmissions based on the model. Speculations even suggest a possibility of new entry level AMG models be launched by Mercedes with around 250 horses under the bonnet waiting to be unleashed. 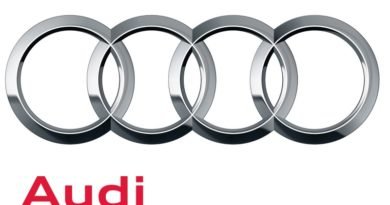