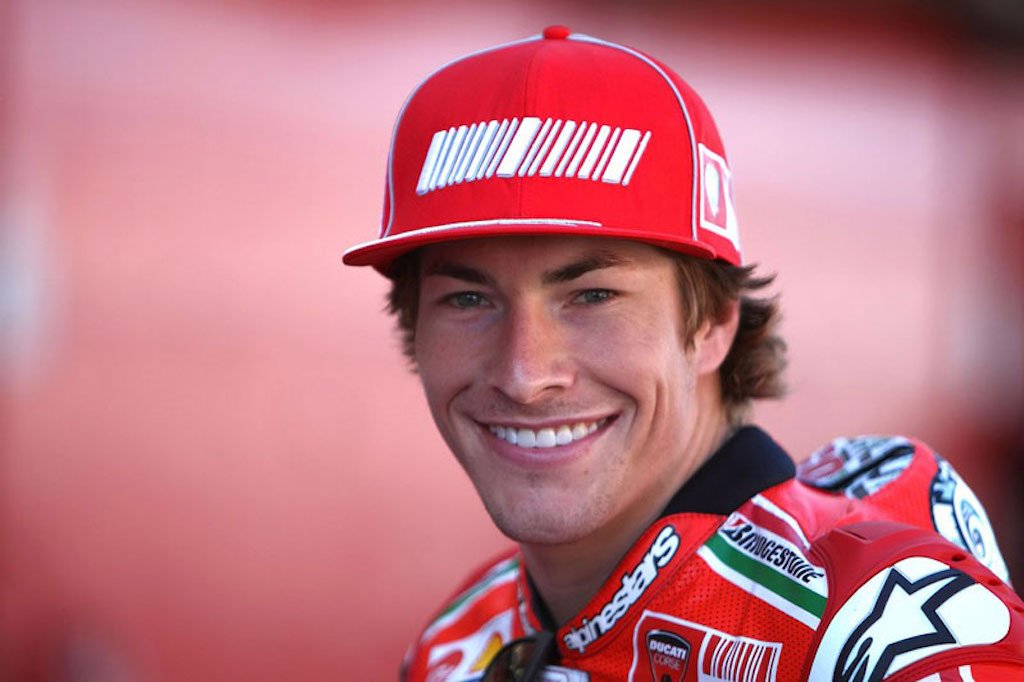 Nicky Hayden, who had taken the motorsporting world by storm following his 2006 Moto GP championship is no more. The motorcycle racer from USA had met with an accident a few days back in Italy when a speeding car crashed into his bicycle. The racer has now succumbed to his injuries suffered during the accident, yesterday. His sudden death has put the entire motorcycling fraternity into a deep state of shock. 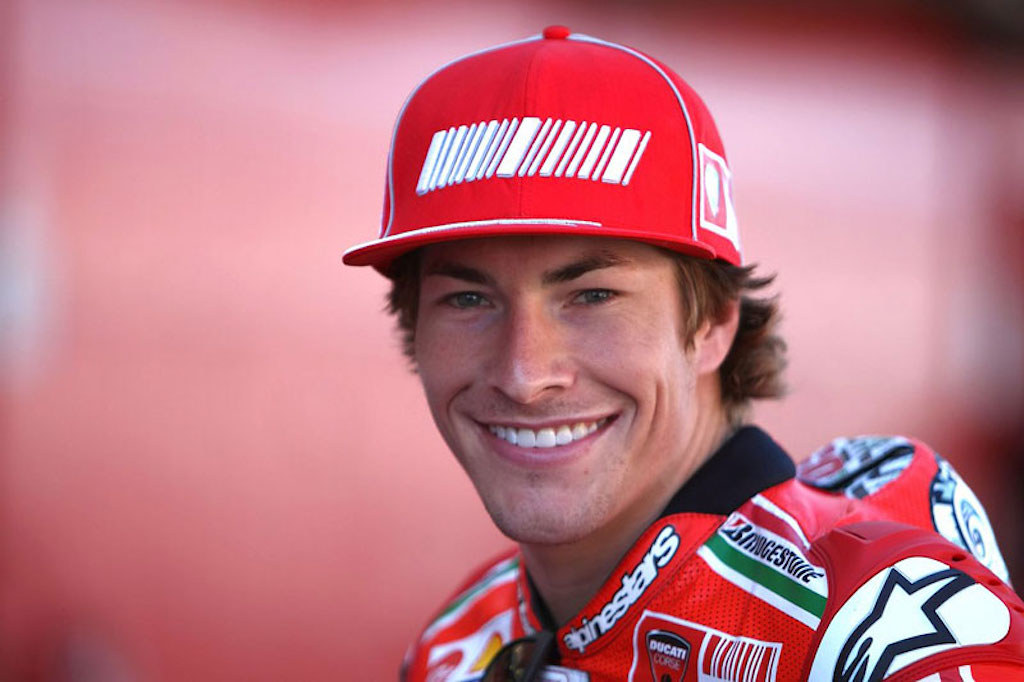 As per reports, the accident had occurred on the Rimini coast in Italy and had caused severe cerebral damage to Nicky Hayden. Initially, the hospital which was treating Nicky Hayden had issued a statement that he had suffered a serious poly trauma. With no positive news after the initial diagnosis it was getting clear that Hayden’s condition was getting very critical. Yesterday, the hospital had confirmed that the racer, who was just 35, has died. 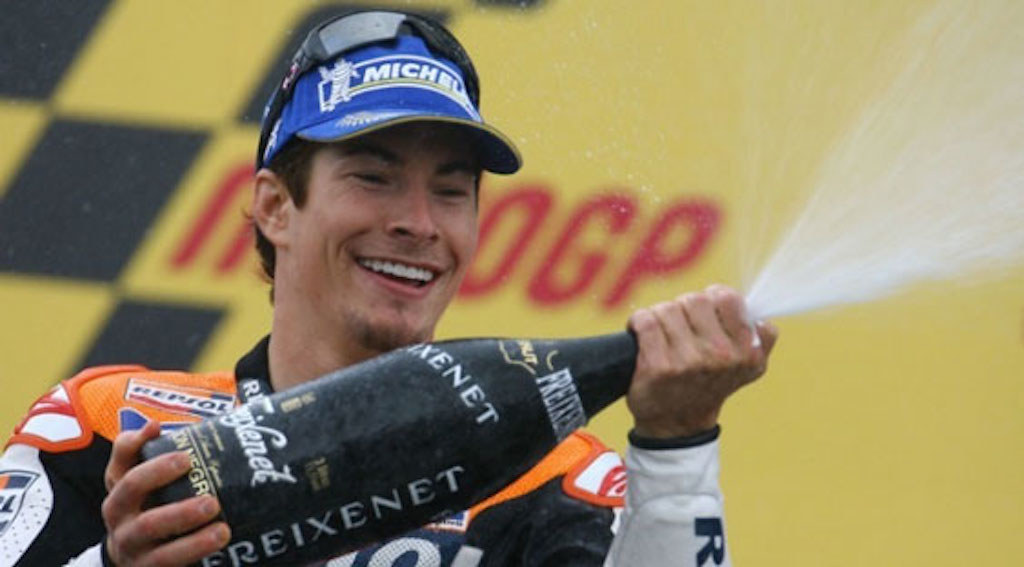 Called fondly as the ‘Kentucky Kid’, Nicky Hayden initially started his career as a dirt track racer. In 2003, he had competed in the Moto GP championship for the first time. He rose to fame in the 2006 season when he defeated Valentino Rossi, who had been a dominant force in the Moto GP at that time. Riding a Respol Honda, Nicky Hayden conquered the Moto GP during the last race of the season at Valencia. During the final race of the 2006 Moto GP, the American was behind Valentino Rossi by eight points. As fate would have it, Valentino slid out of race and the delay was enough for Hayden to win the title. He had finished third in the race but claimed the championship overall by five points. 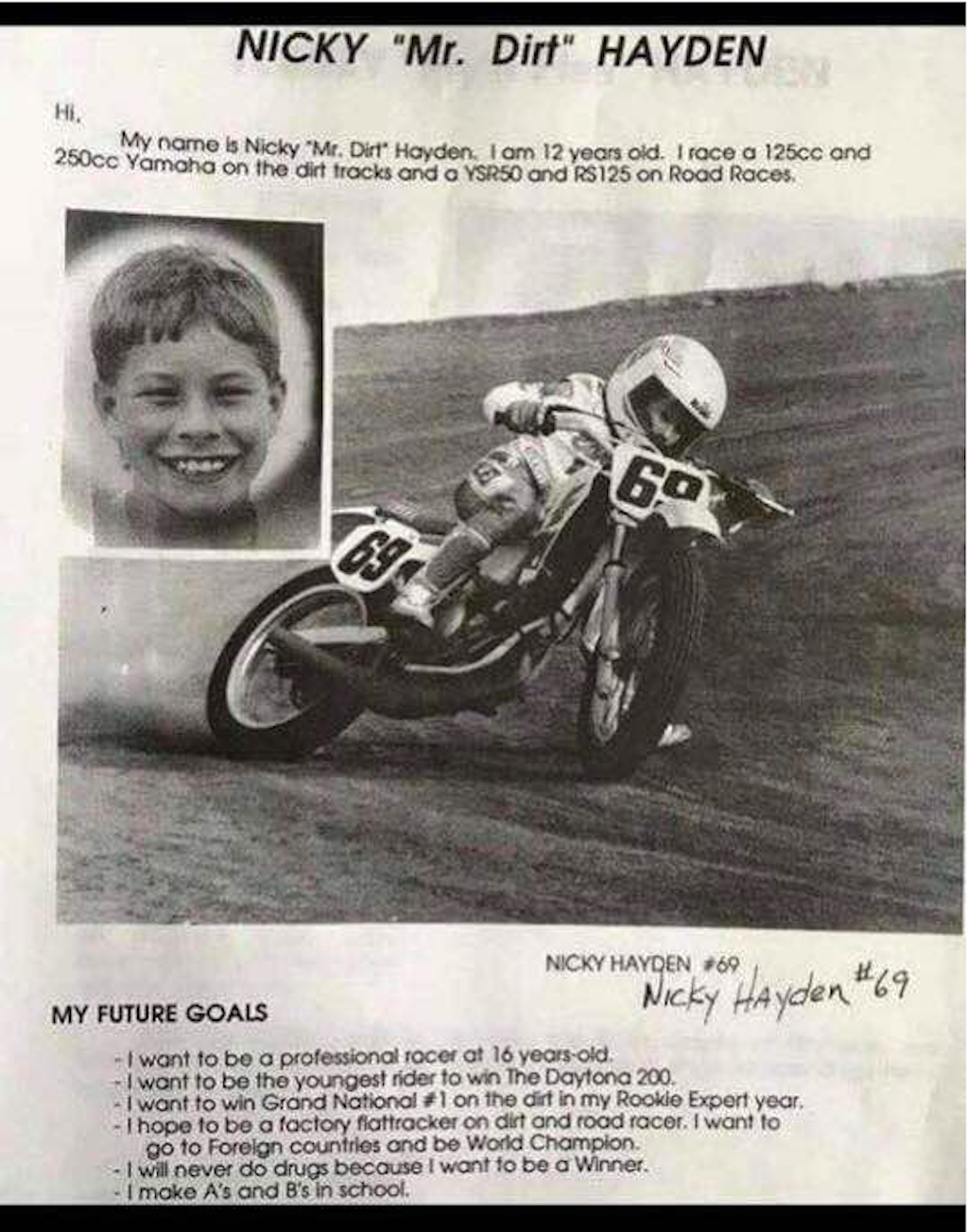 Nicky Hayden raced for Honda till the 2008 championship. He switched loyalty to Ducati when he raced for them in the Moto GP from 2009 to 2013 and later moved on to Aspar Racing for two years.In 2016, he raced at World Super Biking Championship (WSBK) winning his first podium at Assen and later first win at Sepang.

Right from his childhood, he had dreamt of becoming a super bike racer. With sheer hardworking and talent, had almost lived his dream but that has been cut short now.Nicky Hayden, you will be missed.

You can watch the video of Hayden winning the 2006 MotoGP championship here. 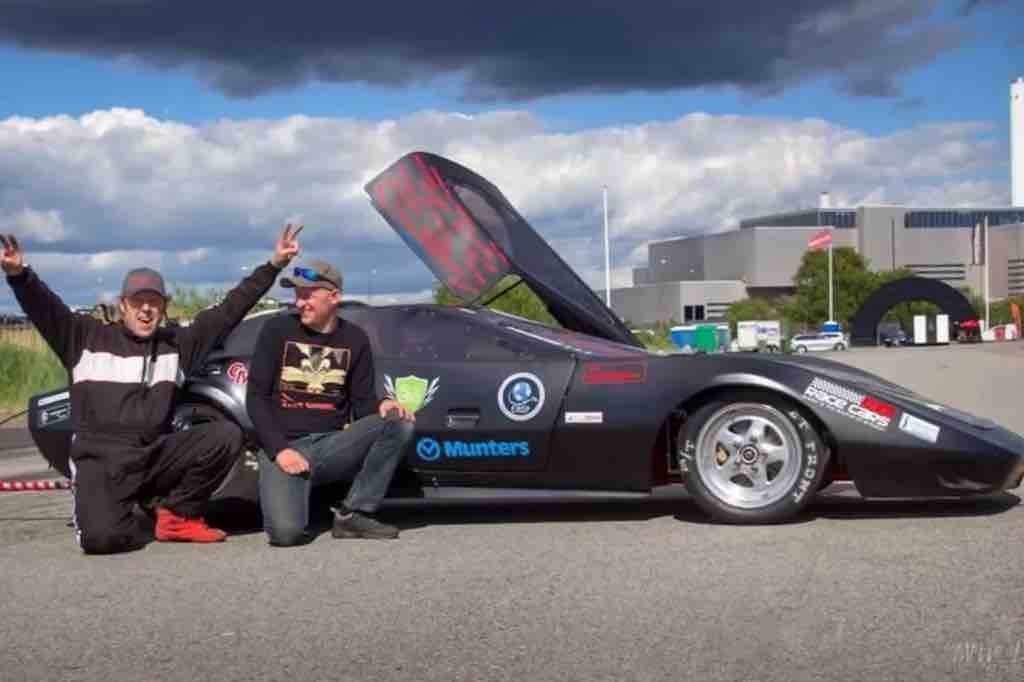 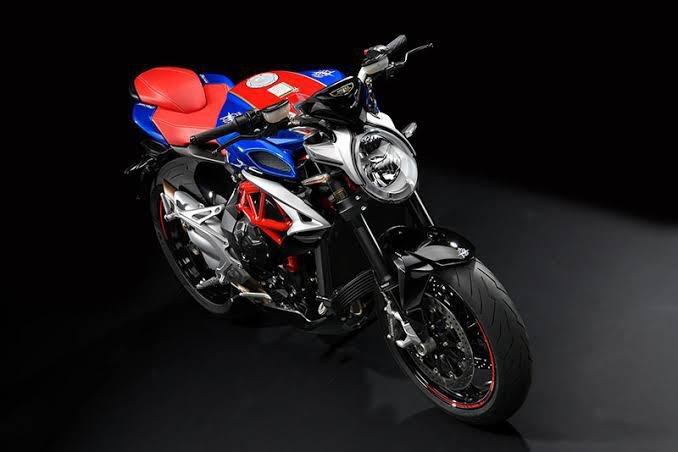 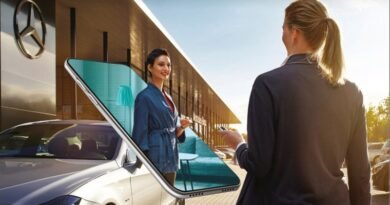