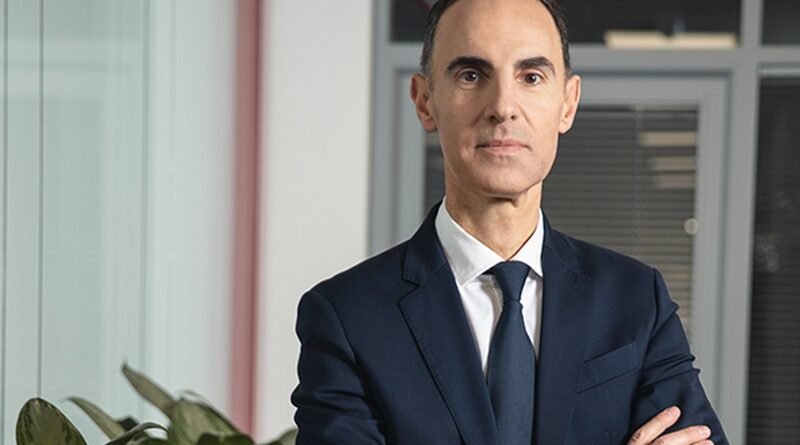 Senior Nissan executive Frank Torres has been appointed Region Divisional Vice President for Business Transformation in the AMIEO region (Africa, Middle East, India, Europe and Oceania) and the new President of Nissan India. Torres, an experienced leader across multiple divisions and markets for Nissan, will be responsible for leading the brand across its operations in the country as Nissan continues to build on the success of the locally produced Magnite. Effective April 1, he will become President of India Operations while keeping his current responsibilities overseeing Nissan’s European Regional Business Unit East (Russia) and Nissan’s Spanish Industrial Operations, reporting to Guillaume Cartier, Nissan AMIEO Chairperson.

Torres joined Nissan in Spain in 2007 as a Production Engineering Analyst, before becoming Managing Director for Nissan Motor Iberica (NMISA) in 2011. From 2016 he led Nissan Europe’s Overseas Programme Director’s Office, before becoming head of Nissan’s European RBU East in 2019, once again taking responsibilities for Spanish Industrial Operations from 2020, before becoming Region Divisional Vice President for Business Transformation and Alliance in 2021.

He replaces Sinan Özkök, who has overseen the successful launch of the Nissan Magnite in India and its export to overseas markets and has been appointed Vice President for Marketing and Sales Transformation and Managing Director for Independent Markets in the Nissan AMIEO region. In this newly created role, Özkök will report to Leon Dorssers, Senior Vice President for Marketing and Sales AMIEO and will be based in Montigny-le-Bretonneux, France.

Torres said: “This is an exciting time for Nissan in the AMIEO region and for the Indian market. The launch of Magnite from our Chennai plant has given our customers in India and beyond a taste of what Nissan can offer and under our Ambition 2030 vision we are looking forward to bringing further innovation and excitement to the market.” 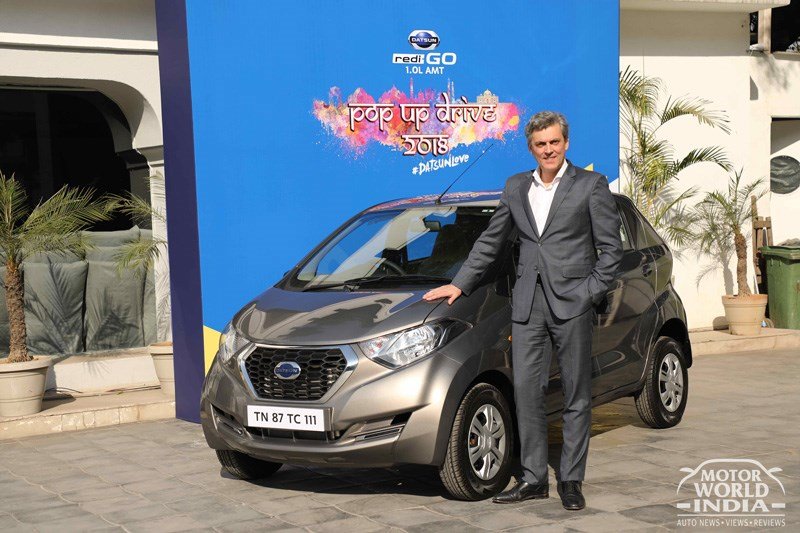 Maruti Suzuki partners with Zydus, announces a multi specialty hospital in Gujarat to fight the Pandemic