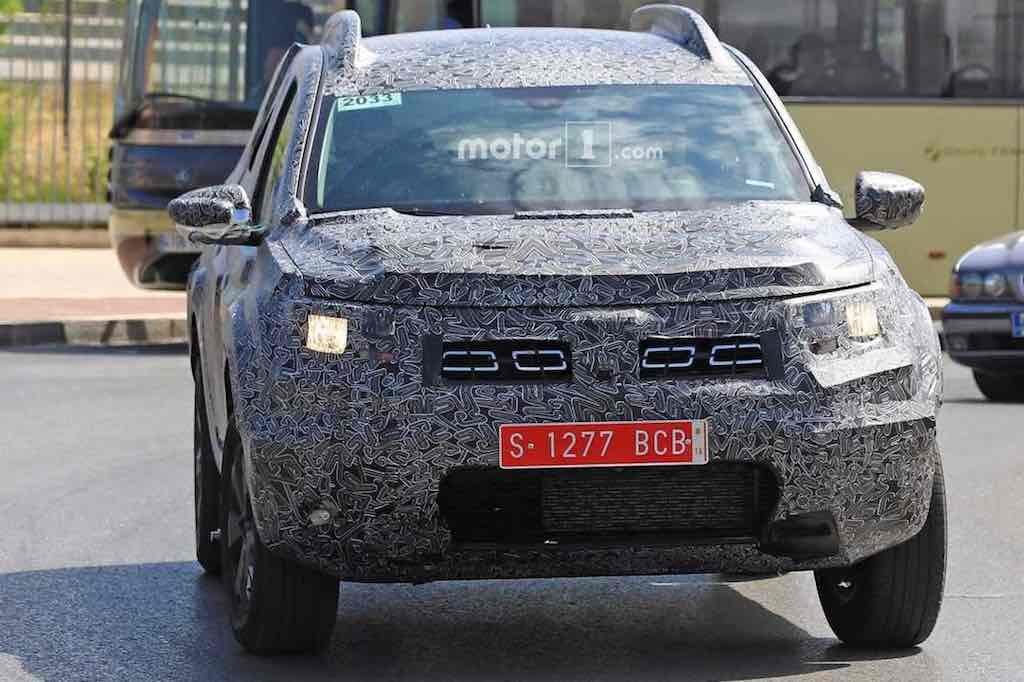 Renault Duster had been the one product which had put the ‘Renault’ brand inside the minds of Indian customers when all of its other initial models failed to do so. It helped the French manufacturer to gain a strong foothold in the Indian market. 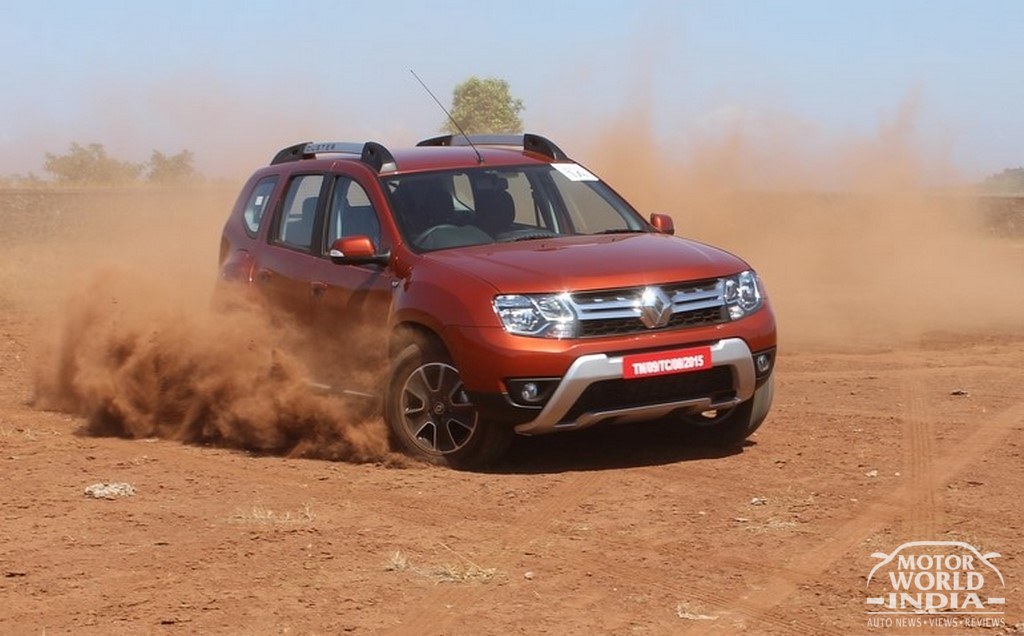 The Renault Duster is basically a rehashed version of the Dacia and has proven a successful product for the French company worldwide. The only grouse against the Duster has been its age considering that the first example of Duster rolled out of production seven years ago. That’s like light years in the automobile industry. Renault seems to have sensed that and is all set to introduce the next generation of its highly successful Duster by the second half of this year.

The images of the new Duster currently under testing reveals near production prototypes of the SUV under the heavy camouflage, carrying lots of bits and bobs, including the body panels hinting at the near production ready status. 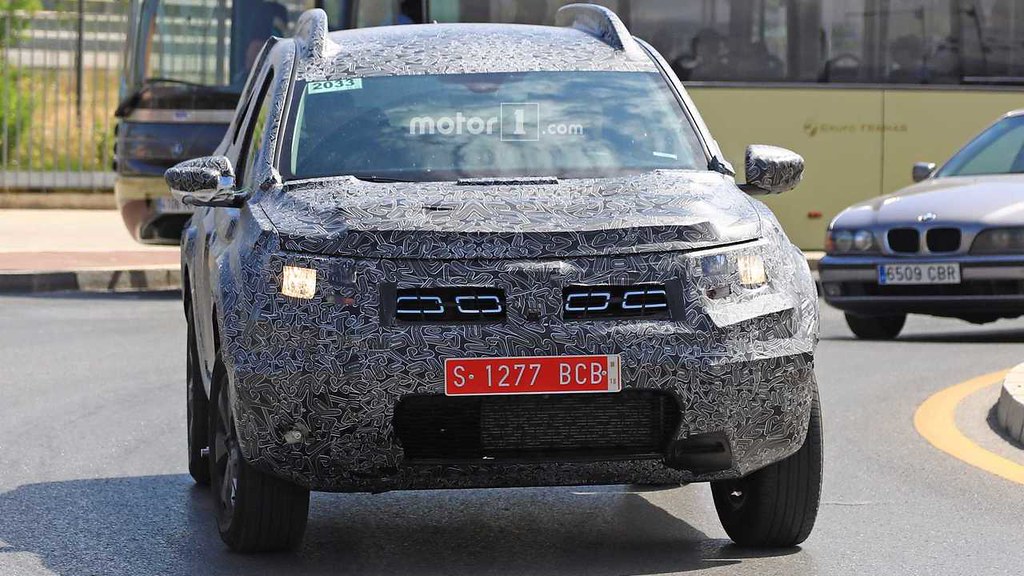 The spy pics of the all new Duster reveal that the model will take an evolutionary step in terms of design, rather than a revolutionary one, which is understandable considering the huge success of the current generation Duster. Proportion wise, the new Duster looks very similar to the outgoing one and is good enough for a 5-seater. There also indications that a new Grand Duster is also under works for people who expect something even bigger and has an extended wheelbase to accommodate seven seats.

Few of the design traits of the original Duster have been changed to given the new Duster its unique identity. The head lights now seem to look way more rectangular than the current one’s and also different cutouts for the rear door design. The tail lights too have a similar vertical stack layout as the current model. Braking duties at the front are taken care by discs while the rear brakes use the drum setup. The new Renault Duster builds on the existing platform rather than using the Renault – Nissan’s latest CMF architecture. 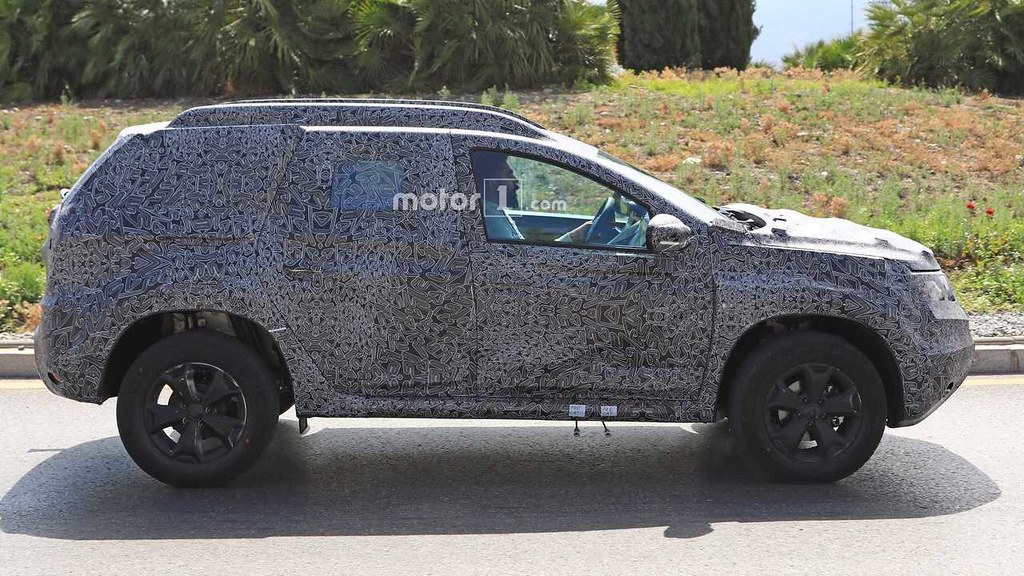 While clear images of the interior are not available, a few glimpses inside does reveal three circular air vents in the middle of the dashboard compared to the two of the current version. Touchscreen infotainment system with Bluetooth, navigation can be expected below these AC vents with steering mounted controls thrown in. 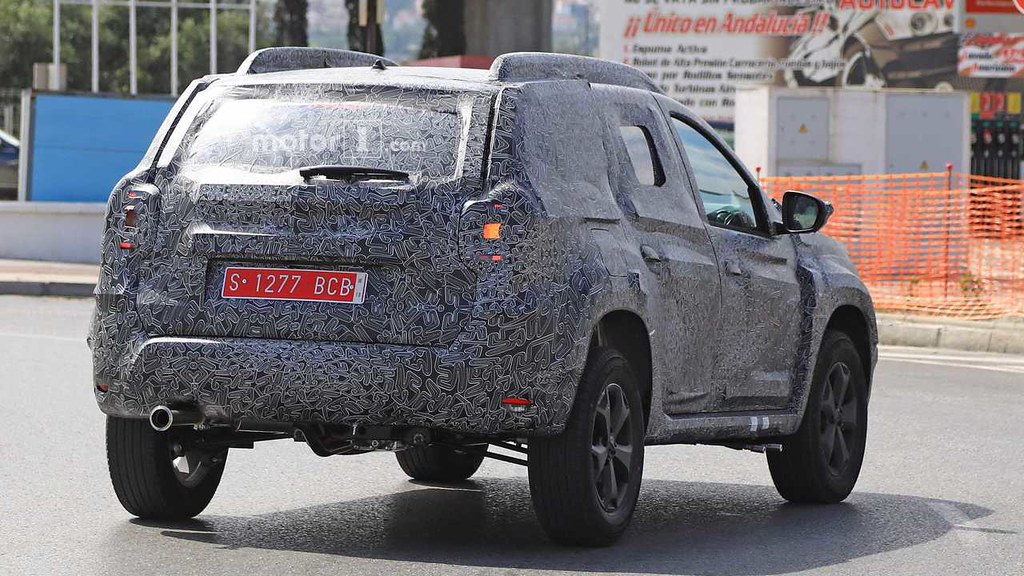 The all new Duster is expected to be unveiled at the Frankfurt Auto Show in September with the seven-seater following closely next year. 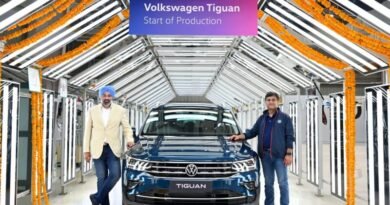 Volkswagen announces the start of production of the new Tiguan , Launch on 7th Dec 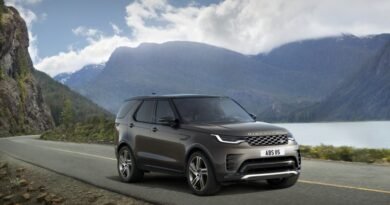 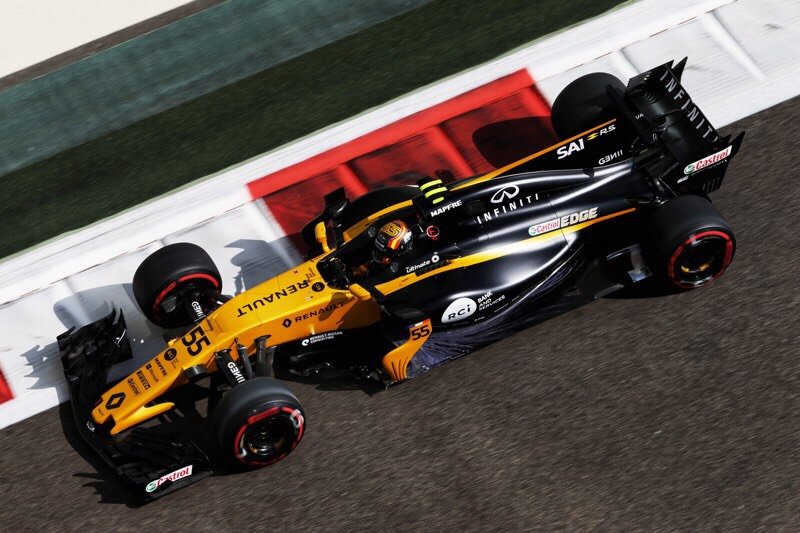