It has been seven years now since the greatest product achievement from Mahindra, the rugged and stylish SUV from its stable, XUV 500 was launched in India. There was a mild facelift which was made available in the year 2015- added features, tweaked design but mechanically the vehicle remained the same. 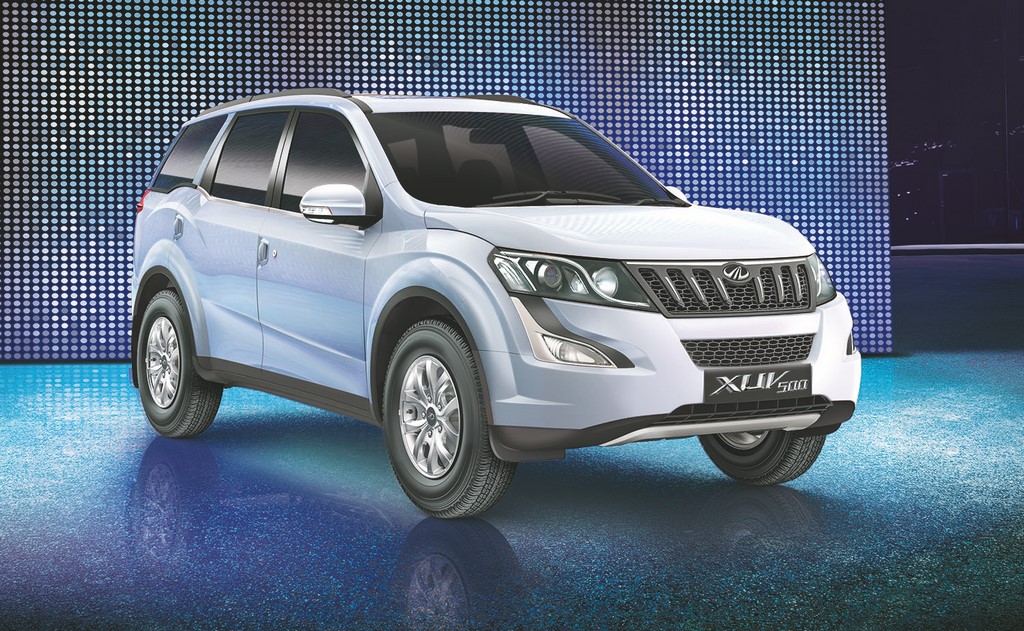 Now, in 2017, it has been reported that Mahindra has been working on a second update for its upmarket SUV, XUV 500. To keep the ageing XUV 500 still relevant to the market and to take on the renewed competition from the Tata Hexa, Mahindra has now decided to increase the power output of its 2.2 L m-Hawk engine from the earlier 140 bhp to a mouthwatering 170 bhp. The vehicle will also undergo a second facelift in its long product lifecycle. With respect to the upgraded engine specifications, Mahindra has not revealed any details about the torque figures but one can expect a substantial bump in the torque output too.

As mentioned, the increase in power output puts the XUV 500 on better grounds against the rival Tata Hexa with has a rated power output of 156 bhp. In fact, the bump in power has put the XUV 500 right in the territory of larger, seven seater SUVs such as Toyota Fortuner and Ford Endeavour. 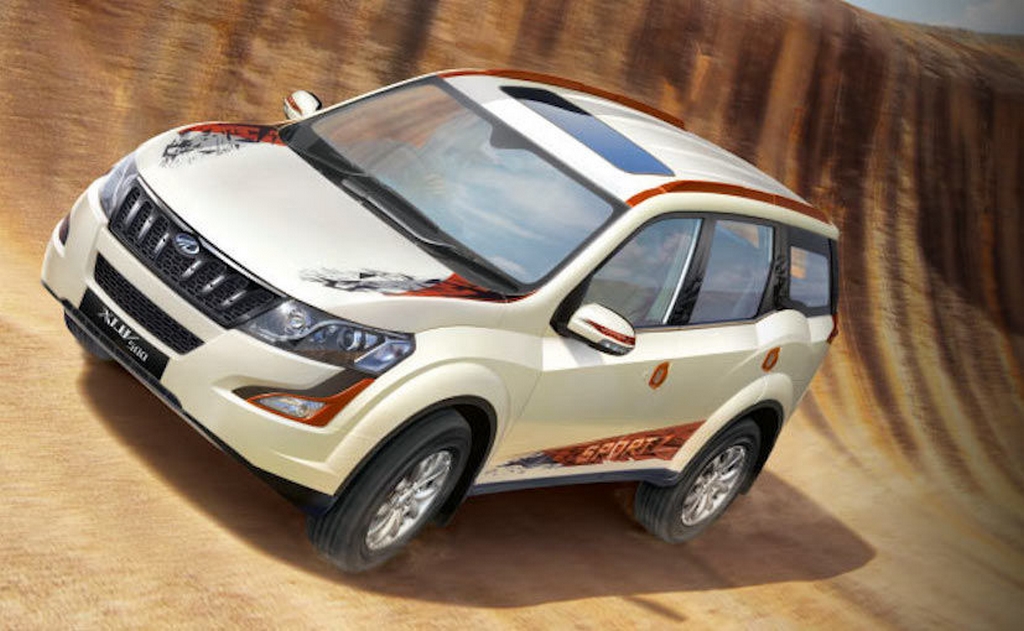 The company’s decision to update its existing 2.2 L mHawk diesel engine will make space for the new 130 bhp, 1.6 L diesel which Mahindra has been developing jointly with its Korean acquisition SsangYong which should make the debut in the Indian market in the carmaker’s soon to be launched Multi-Purpose Vehicle (MPV) which has been under development for quite some time now by the codename U321.

Interestingly, the Mahindra Scorpio is also in the pipeline for receiving a facelift and has already been spotted a couple of times undergoing testing with the front and rear covered. More importantly, the 2.2L from the XUV is expected to make its way into the bonnet of Scorpio with the power output of 140 bhp. 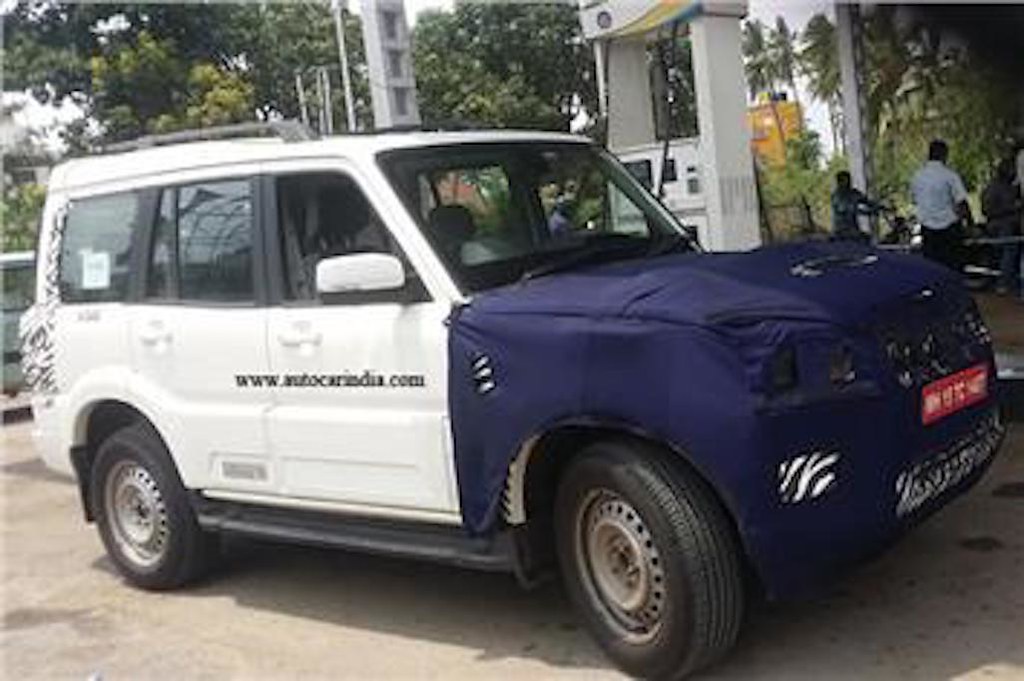 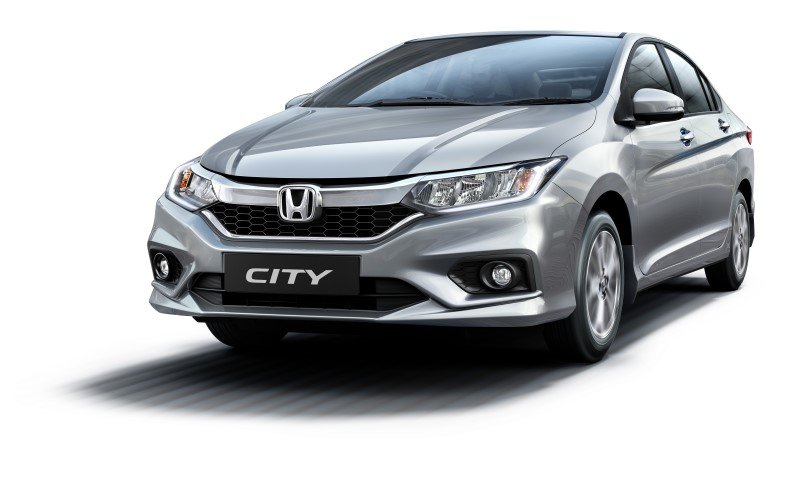