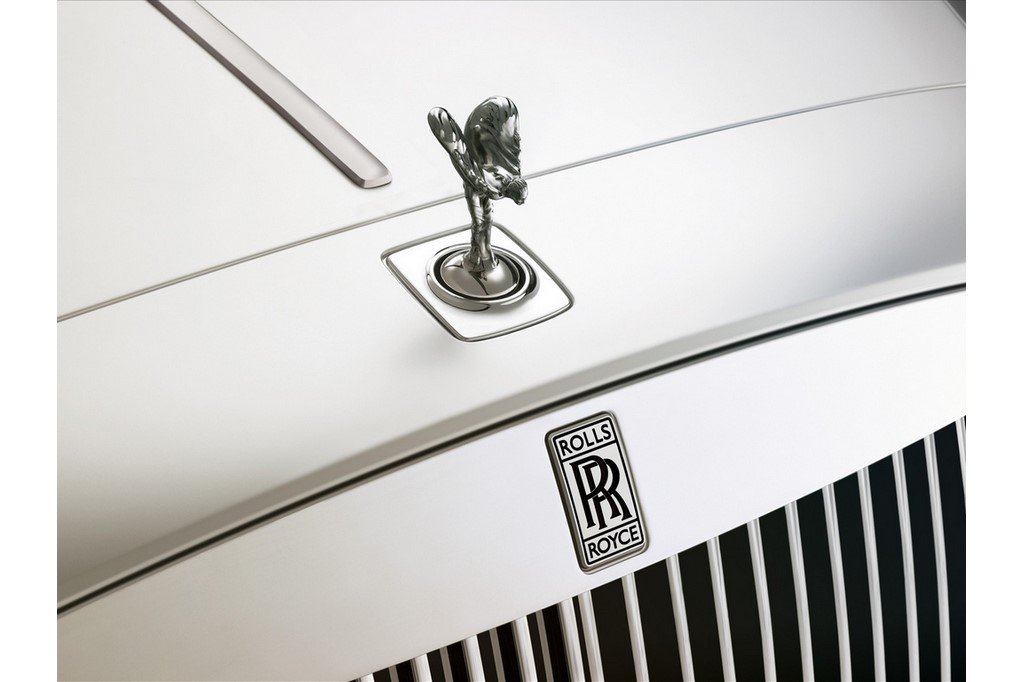 Rolls Royce Phantom, since its debut in 1925, has been a witness to a lot of historical events and has been living on to tell the tale. 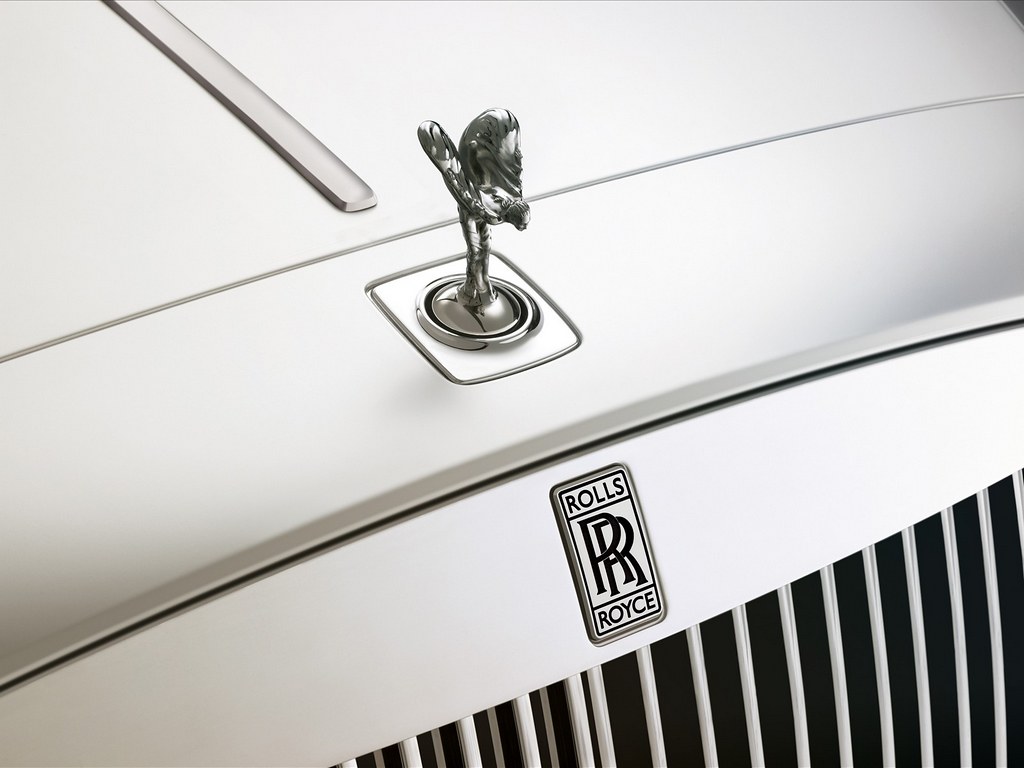 Rolls-Royce had been not only the preferred mode of transport for the influential and elite but also the stamp of affluence and influence for men and women for 92 years. Rolls Royce Phantom has witnessed events significant such as The Beatles getting honored at Buckingham Palace and numerous global superstars becoming recipients for Oscars.

The Rolls Royce Phantom nameplate has become synonymous to prestige in the world of automobiles adding the required eloquence to every generation’s leaders, Heads of the state to Generals, film actors, royal families and Rock Stars alike.

To celebrate this unprecedented legacy – a history still very much being written – Rolls-Royce will bring together the most famous examples of all seven previous generations of Phantom at ‘The Great Eight Phantoms’ Exhibition from July 27th of this year. 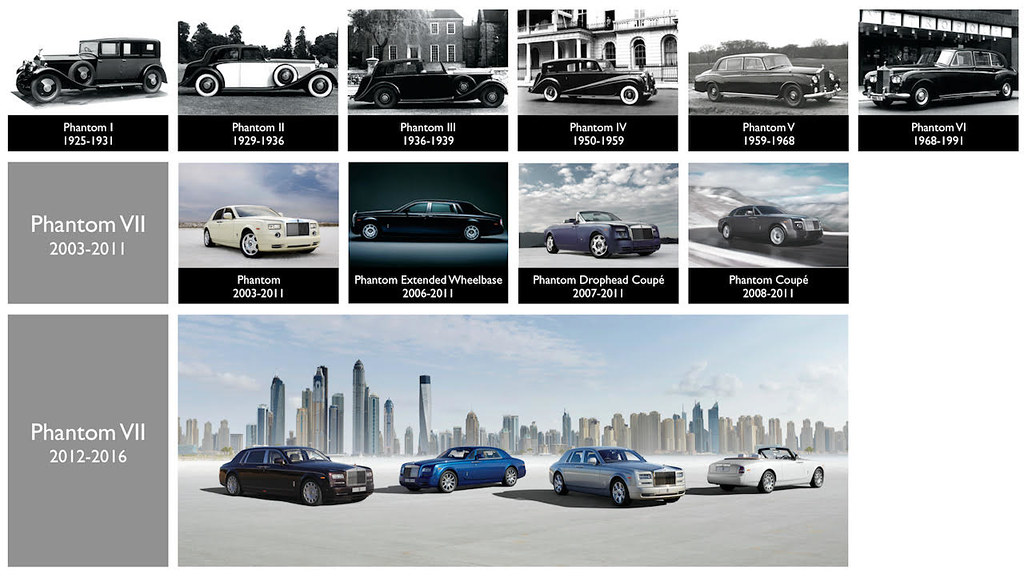 The event to be conducted at Rolls Royce spiritual home in Mayfair, London will see the return of Phantoms owned by the greatest and the richest personalities across the world. This, never to be repeated again, event should also witness the arrival of the eight iteration and the most modern generation of ‘The Best Car in the World’, the all new Phantom.

Over a period of the next eight weeks, the British Auto maker, Rolls Royce shall reveal which famous Phantoms owned by which personality will make their way to London for the Exhibition; an event which will be seen as yet another highlight in Phantom’s remarkable history.

“The Great Eight Phantoms”, the Rolls-Royce Exhibition, will be the first time that the exceptional group of truly iconic luxury motoring pieces will be gathered under one roof. While every Rolls-Royce Phantom is a truly remarkable car, thanks to the high pedestal stood by their exceptional owners, this particular collection will include some very singular cars indeed, all owned at some point by famous individuals, and having played their part in writing and sometimes even rewriting the world history. 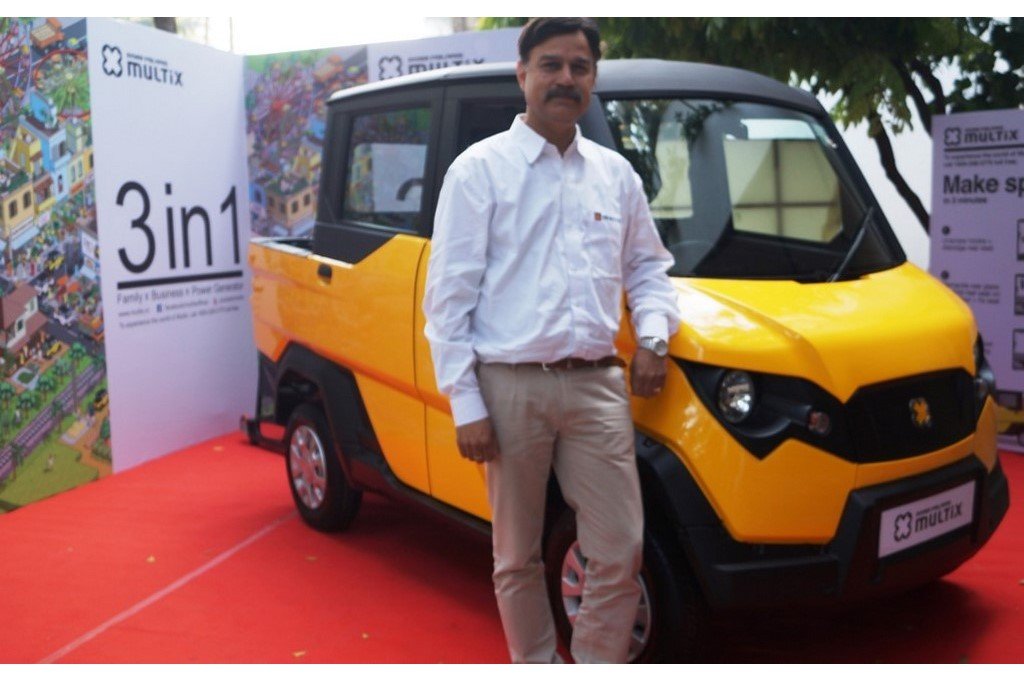 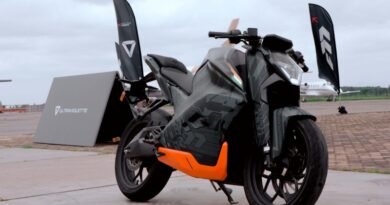 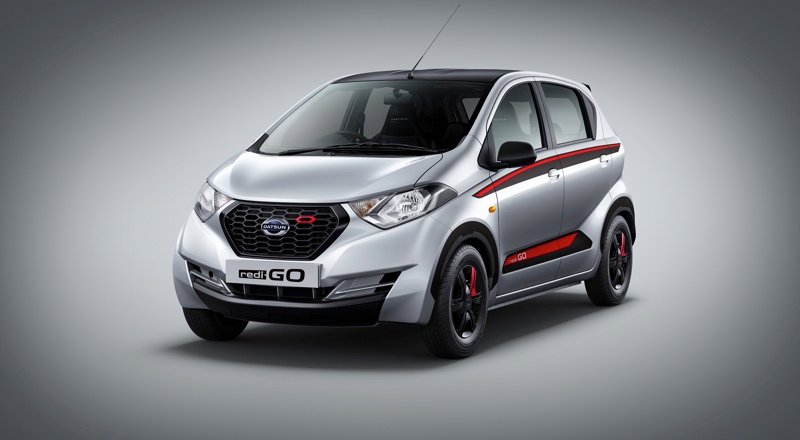