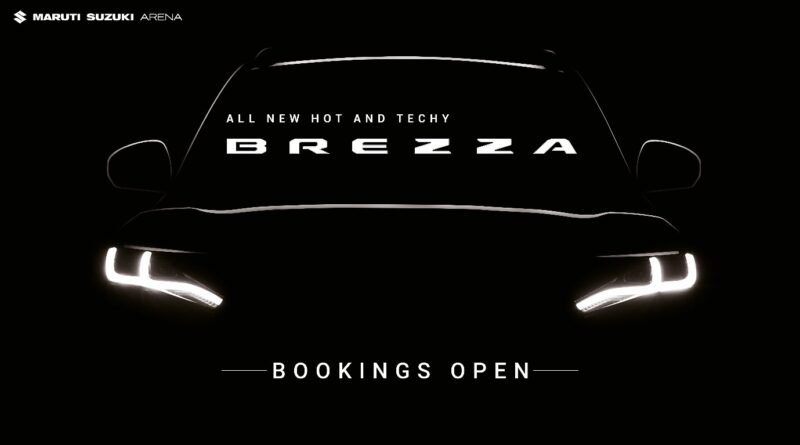 Maruti Suzuki had opened the bookings for the New Brezza just a few days back. The Brezza has received a huge booking number with more than 8000 booked so far. You can book the 2022 Maruti Suzuki Brezza by paying a booking amount of ₹11,000 across their dealerships, online and also by calling their helpline Tollfree number. Maruti Suzuki will launch the 2022 Brezza on the 30th of June.

Maruti Suzuki had earlier also confirmed that the 2022 Brezza will come with a long list of tech features which include Heads Up Display, 360 view camera, SmartPlay Pro+ Infotainment System with ARKAMY’S Surround Sense system, Electric sunroof and lots more.

Maruti Suzuki launched the Brezza in February of 2016 and since then it has been a runaway success selling more than 7.5 lakh units since launch.

The New Brezza promises to take the iconic lineage ahead with its renewed styling inside out. Brezza was initially sold only with a diesel engine option and is now will be offered with only a petrol motor. The 2022 Vitara Brezza will get numerous updates on its exterior profile sporting sleek headlights with DRLs, new alloy design, distinct character lines on the body. The biggest update on the New Brezza would be the electric sunroof making it the first-ever Maruti Suzuki model to offer a sunroof on its feature list. On the inside, the latest Brezza will come with a new design dashboard, an updated nine-inch main infotainment screen and a number of other tech-based features like wireless charging, 360-degree camera, HUD, ambient lighting and ventilated front seats etc. Powering the 2022 Brezza will get the K15B series 1.5-litre petrol engine which will be paired to a five-speed manual transmission box or a six-speed torque converter automatic unit. This is the same engine that also powers the Ertiga and latest XL6.

The latest Vitara Brezza will go up against the likes of the recently launched Hyundai Venue, Tata Nexon, Kia Sonet, Mahindra XUV 3OO and even Nissan Magnite and Renault Kiger. 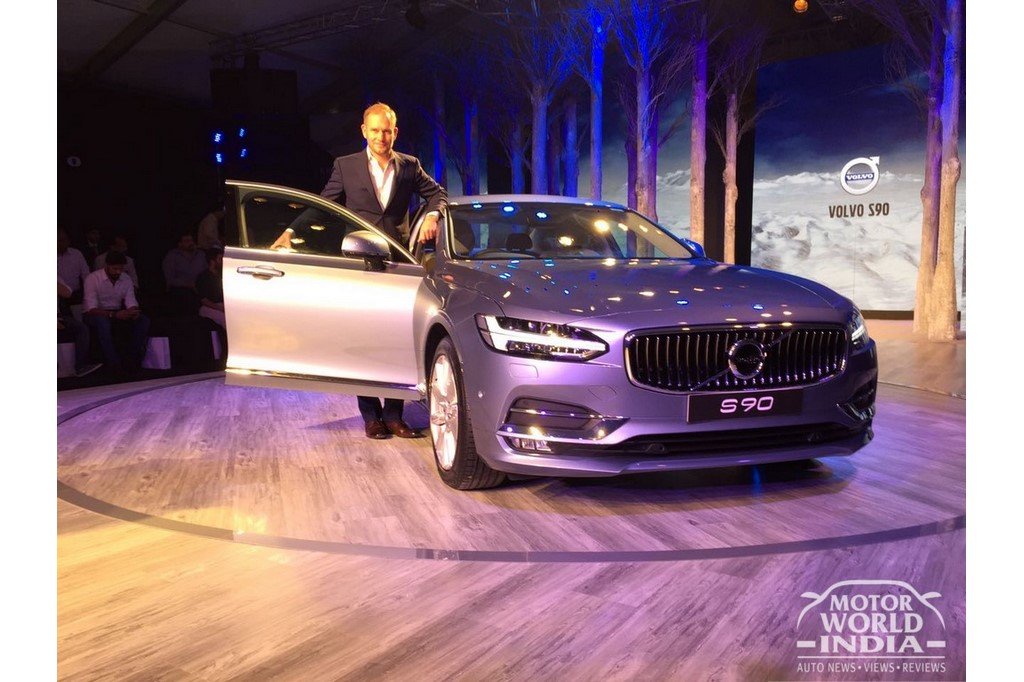 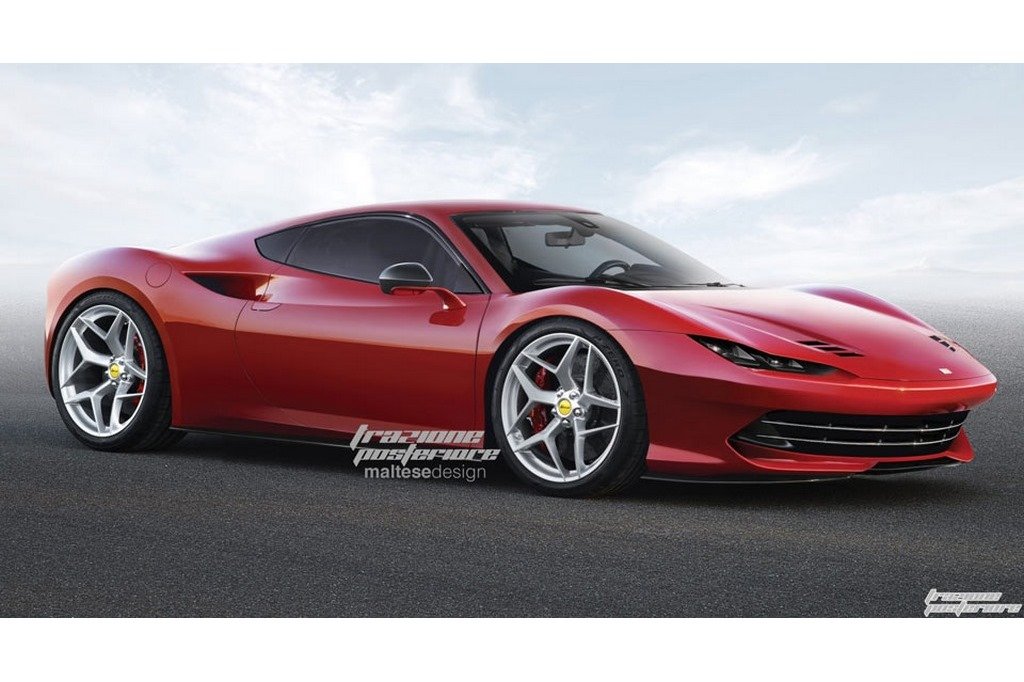 Ferrari Dino a show stopper based on new renderings 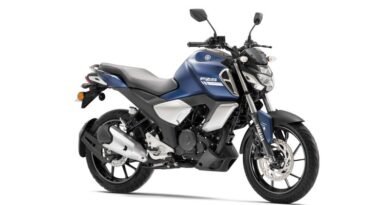