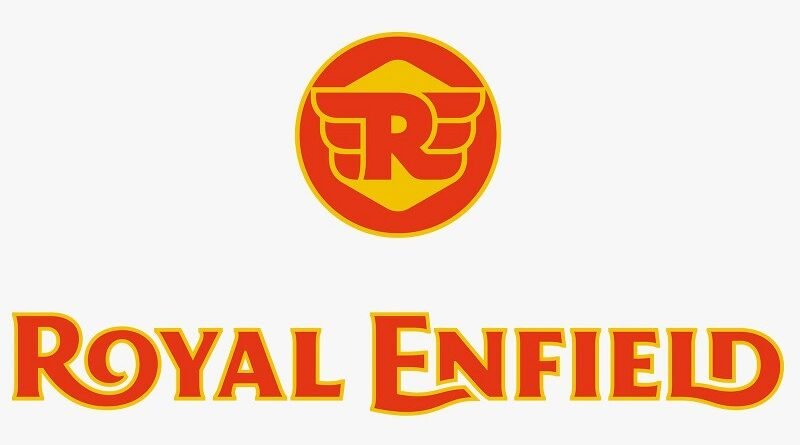 Celebrating its 120th Anniversary, Royal Enfield, announced the launch of a new range of limited edition helmets earlier this week. The limited range will consist of hand painted helmets designed by artists commemorating the twelve decades of Royal Enfield’s rich history. The 12 Helmet designs, 1 for each decade are inspired by poster/advertorials from the decade starting 1901 till 2021. The first two helmets from the range that will be available for the motorcycling enthusiasts are ‘The Original Royal Enfield’ which went live on 18th October and ‘The V Twin’ which will go live today and will be on sale on  23rd and 24th October respectively.

As the name suggests, ‘The Original Royal Enfield’ inspired by the 1900s has drawn inspiration from the very first motorcycle unveiled by Royal Enfield at London’s Stanley Cycle Show in November 1901, marking its foray into the world of two-wheelers. Powered by a 1 ½ hp single cylinder engine mounted ahead of the handlebars and driven at the rear by a crossed-over rawhide belt, it was the seed that grew into a dynasty. Just like the hemet, this motorcycle followed a very simplistic design. The unique helmet adorns the first ever Royal Enfield logo that was used on the motorcycles and marks the advent of this illustrious era.

With ISI, DOT and ECE certification, ‘The Original Royal Enfield’ is an open face helmet that endorses the highest safety standards. Weighing about 1280 grams approximately, it comes with a face covering bubble visor, Premium Leather with Polygiene treated fabric internals and hand stitched leather trims at shell beading. The outer shell of this helmet is made out of the light weight fiberglass material and has a UV coating on bubble visors. Just like Royal Enfield’s motorcycles this helmet is  tested to  meet the highest of standards and proudly carries the epithet, ‘Made Like a Gun’. This collector’s item is a perfect amalgamation of classic design and modern technology. The helmet is priced at INR 6950 and will go on sale on 23rd October at 12pm exclusively at store.royalenfield.com until/120helmets the stock lasts.

The second helmet is  inspired by the 1910’s. In an era where reliability was as critical as outright speed, racing legends like Bert Colver claimed spectacular victories,  V-twin engines formed the backbone of the Royal Enfield range and the buying public loved their reliability, performance and ease of maintenance. The second helmet from the limited edition helmet range is ‘The Racing V Twins’, drawing inspiration from the Royal Enfield V Twin motorcycles, which were indeed very capable machines and were instrumental in many race wins across the world in the famous TT Series.

The full face Racing V Twins helmet weighs about 1600 grams approximately and endorses ISI, DOT, ECE certification, Neck curtain and D ring for higher safety. With hand crafted designs on the shells, this helmet also promises improved Ventilation with ON/OFF front Chin & Top vents, Rear exhaust hot air remover integrated into a well-designed Spoiler and a pair of side vents. The helmet comes with a switch operated Sun Visor at the exterior,  Main visor with Anti-fog film and “Polygiene” Anti-microbial treated internals. Sustainable technology used to design the Racing V Twins helmet ensuress less washing which in turn helps conserve water.  This collectors item is priced at INR 8450 and will go on sale on 24th October exclusively at store.royalenfield.com/120helmets until the stock lasts. 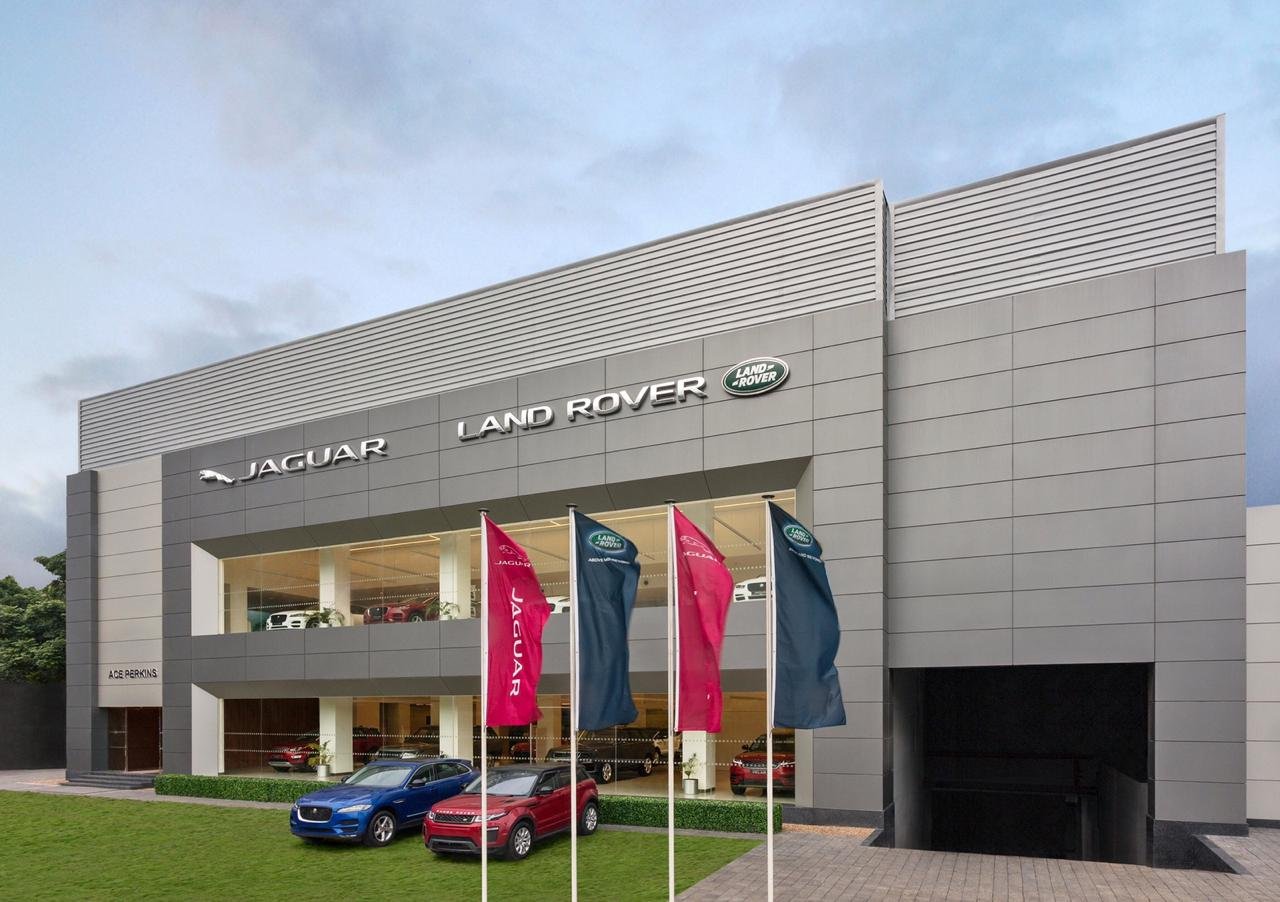 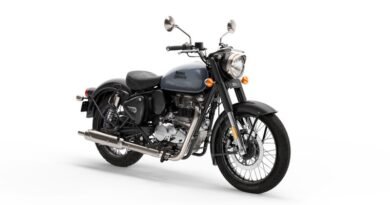