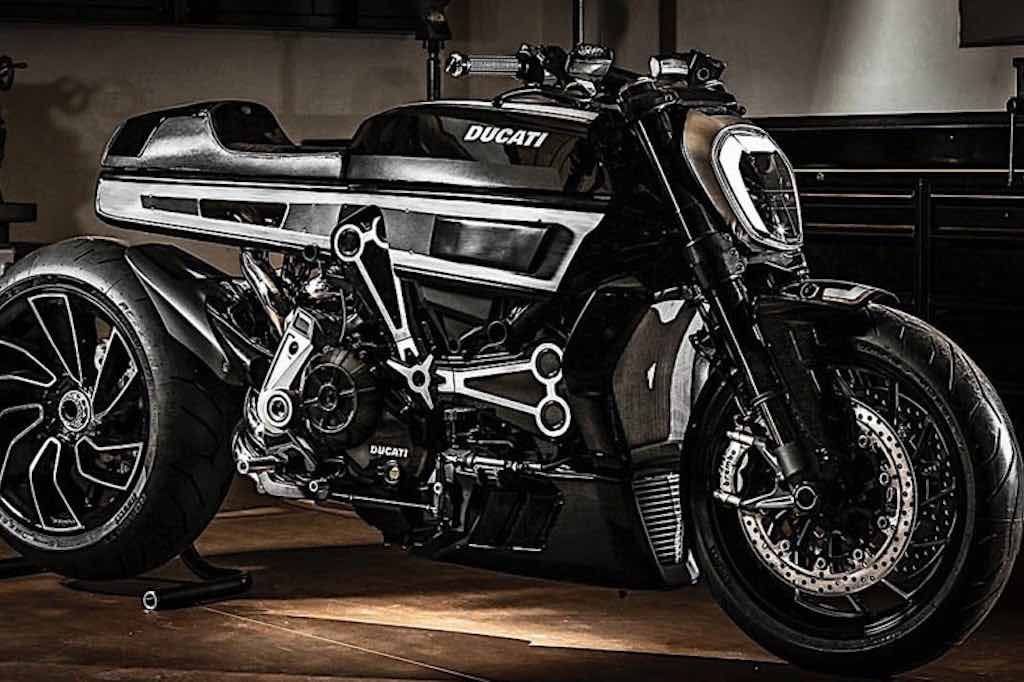 If there is anything that can be compared to something as sinister as the Dark Knight in the motorcycling world, it should be the Ducati Diavel. Now, there is a customized version of the Ducati Diavel doing rounds on the internet that is even more sinister than the regular version. 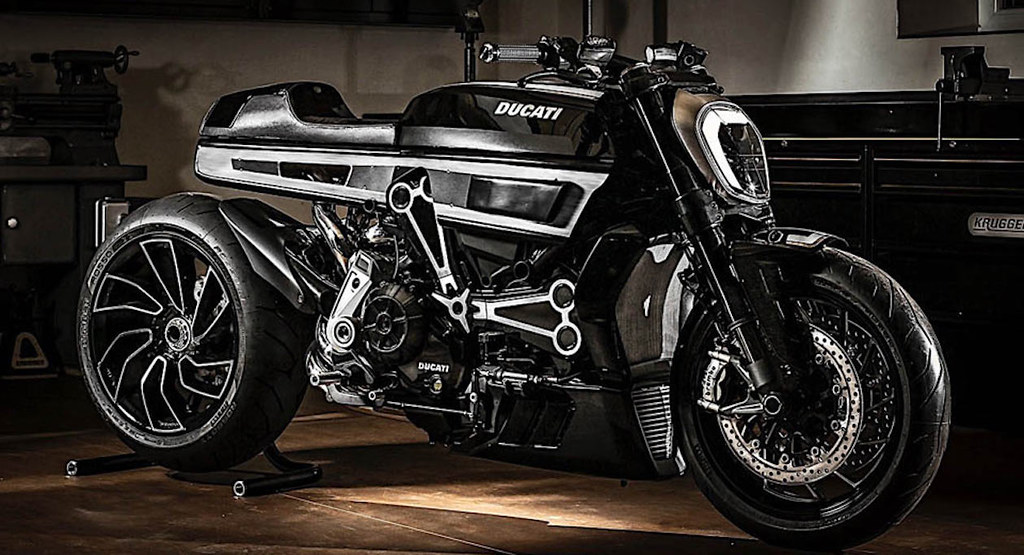 Crafted by the Belgian customizer Fred Krugger, the customized Ducati Diavel is based on the award winning design of the xDiavel motorcycle. The bike has been christened as Ducati Thiverval.

The customized version looks like an all new design by itself with the engine dominating the major part of the visual. Fred Krugger has designed it in such a way so as to leave the heart of the motorcycle to a full public view. One look at the engine and nobody will ever doubt what the motorcycle is capable of.

The trellis frame over which the engine is mounted is completely hidden in order to accentuate the sleek lines of the design. The tank of the motorcycle has been completely rebuilt to complement the visual bulk of the engine. The tail section, with its integrated exhaust and the single seat too has been completely though out. The entire motorcycle carries a paint job finished in both gloss black and matte black with a judicious trim of chrome to perfectly accentuate the bike’s features.

The custom bike borrows its name from the race track situated on the outskirts of Paris, Thiverval. The motorcycle was presented to the public the previous weekend at the Biker’s Classic; the motorcycle show at the famous Spa Francorchamps circuit which is famous for hosting the Belgian Grand Prix.

This stunning design by Fred Krugger goes on to prove that Europeans can play around with heavy metal and arrive at beautiful products, just as good as Americans 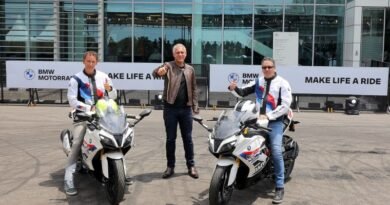 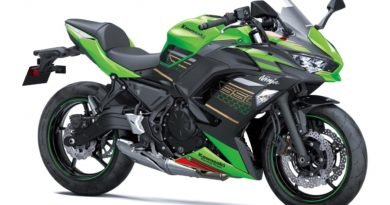 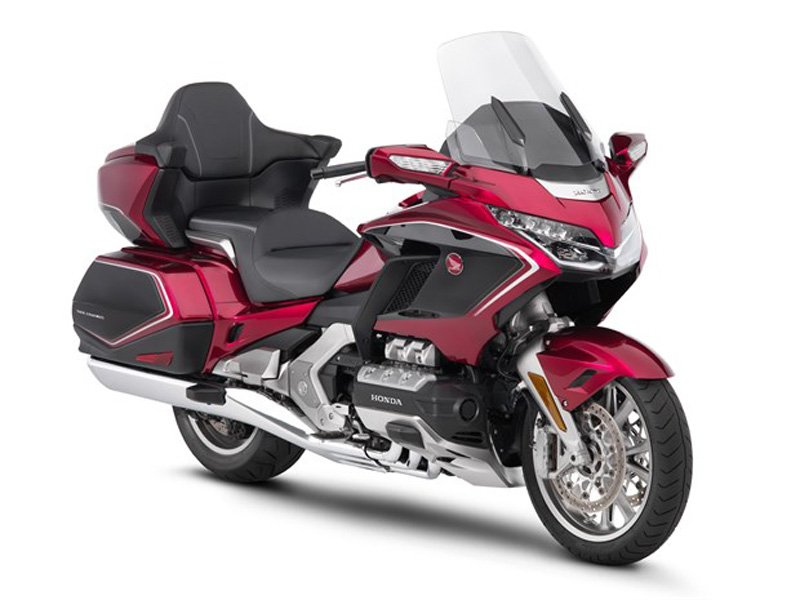