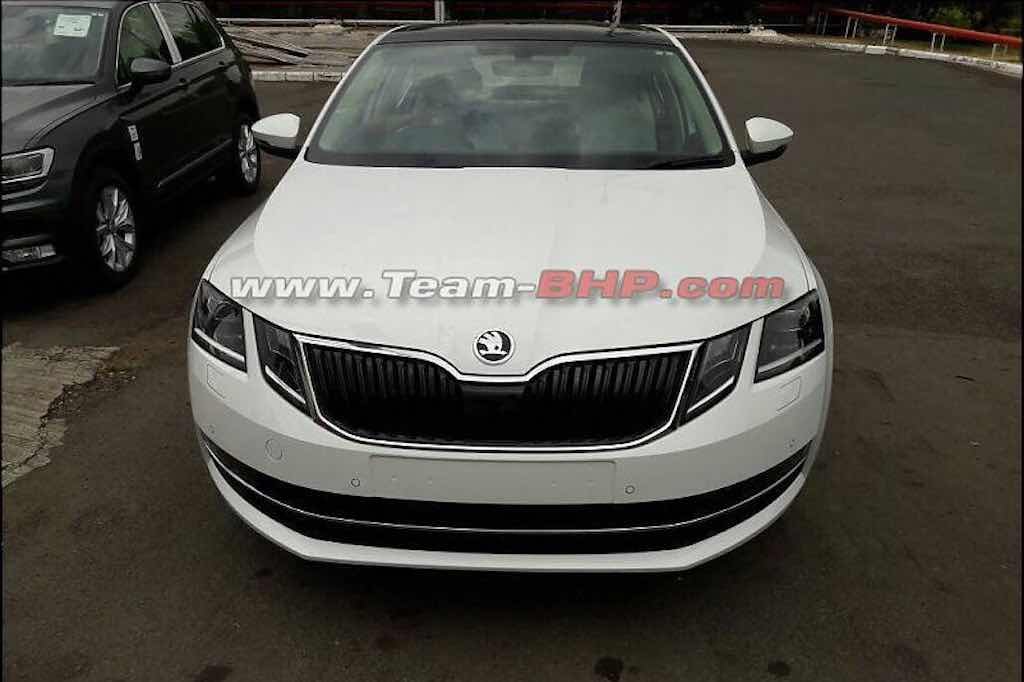 Skoda has been in India for more than a decade now and the model which had put the brand firmly in the minds of Indian customers is the Skoda Octavia.

Right from the launch of the Skoda Octavia in 2004 the model has seen some unwavering interest and has developed a fan base around it especially for its rock solid build, raw power, performance and razor sharp handling. Year 2007, saw a change in strategy by Skoda India. The next generation Octavia was launched here as Laura and the showrooms saw both the old and new Octavias standing next to each other in the model line-up.

Laura did not taste as much success and with Octavia discontinued, Skoda India was very keen to launch the Octavia brand back and they did by the late 2013 launching the first model from the Volkswagen group stable which was based on the MQB platform. 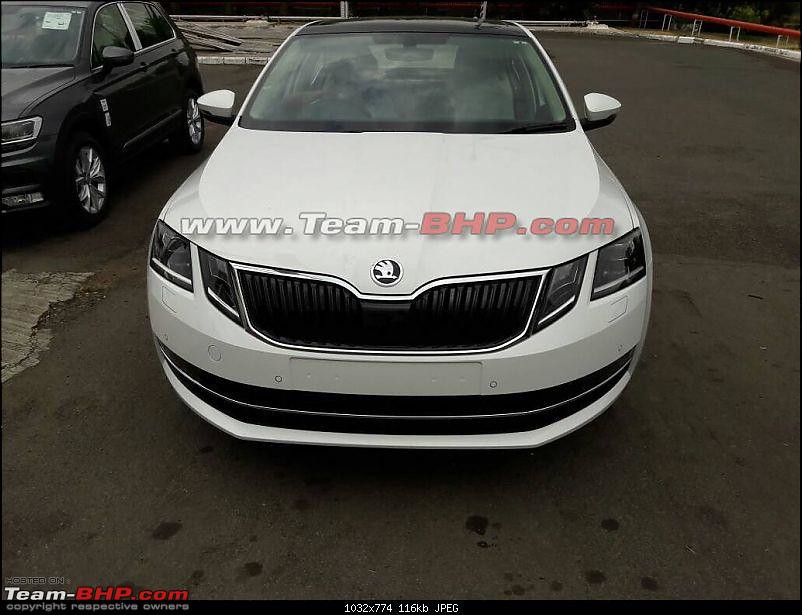 Now, latest spy pics has emerged of the new Skoda Octavia facelift that is expected to be launched by June this year. The pictures doing rounds indicate a revamped front design which may polarise opinions. The front now holds twin headlamps similar to the earlier generation Mercedes E Class powered by Xenon projectors. A prominent Daytime Running Lights (DRL) adorn the twin headlights finished in a shade of black. The front grille though looks very similar to the outgoing car may be slightly different.

The front bumper is an all new one with a horizontal chrome slat adorning the bumper across its width. The fog lamps with cornering function get a tad smaller to accommodate the horizontal slat. As usual, the prominent Skoda logo adorns the bonnet which again is new. The rear too comes with a newly designed rear bumper with rest of the design elements are akin to the pre-facelift. 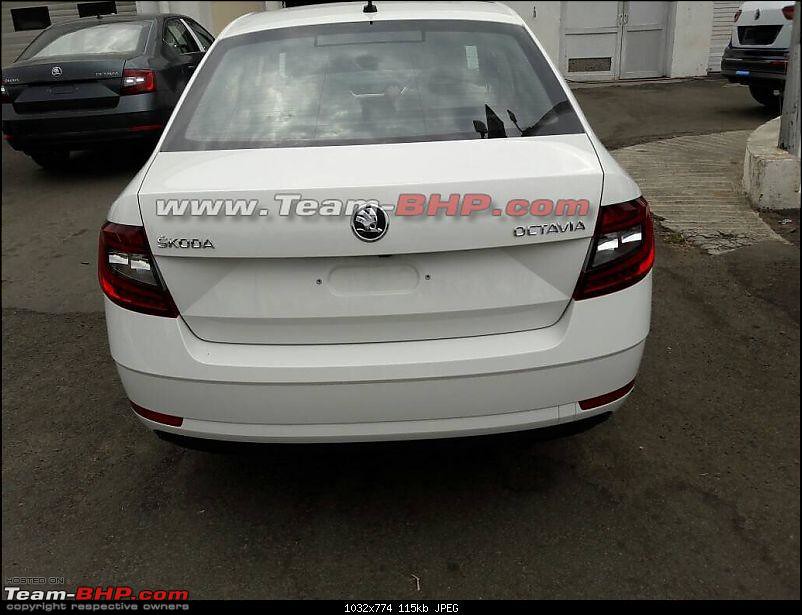 As far as interiors are concerned, Skoda has decided to keep things simple and clean, the way it has always been. Major changes to the inside include a new bigger real estate music system (possibly Colombus ???) and a new instrument cluster featuring coloured Multi Function Display (MFD).The aluminium inserts on the door panels too get replaced by a carbon finish one. The facelift is also rumoured to be featuring the ambient lighting feature similar to its bigger brother Superb B8. The comfortable seats might get a revised upholstery to tick the update box.

Engine options wise, expect the same set of engines to do duty in the facelift. The line up should carry the familiar 1.8 TSI churning out 177 bhp mated to a 7 speed DSG gearbox and the frugal yet powerful 2.0 TDI good enough for 142 bhp mated to either a six speed manual or a 6 speed DSG automatic. The lower variants might also include the 1.4 TSI which generates around 140 bhp mated to a 6 speed manual.

The Skoda Octavia facelift is likely to hit the showrooms by around June and is expected to be priced at a premium of 1.5-2 lakhs over the current model on sale. 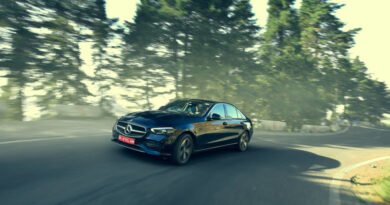 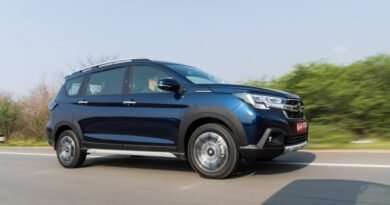 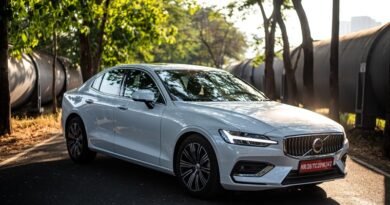