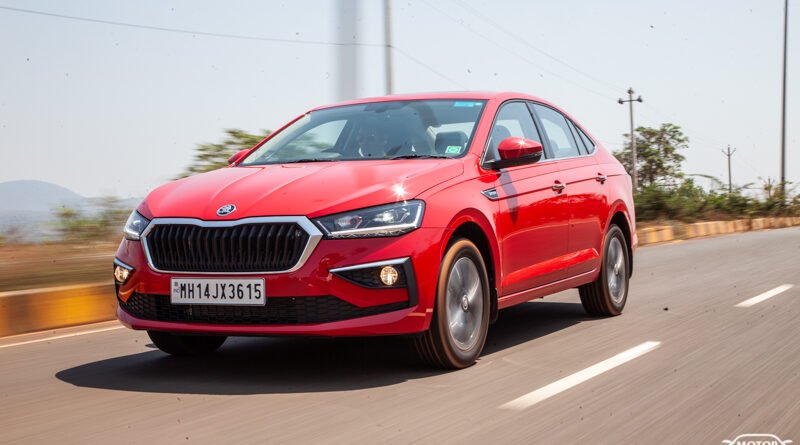 Skoda has gone big with the Slavia sedan with over 10,000 bookings under one month from its launch. It is due to the Slavia along with the Kushaq that Skoda posted its highest ever monthly sales volumes that stood at 5,608 units in the past month. Indecently March 2022 has also been the best month for the car maker in all of its 20 years of existence in India. Skoda hasn’t witnessed such high demand for its car models before this. The Skoda Slavia replaced the Rapid sedan.

Under the 2.0 India project of Skoda Volkswagen the European car maker has huge plans in which it will get into India new platforms and products that would be meant for the country and specifically developed for our market. The Octavia and Superb premium sedans have also seen good demand so far which also fall under the INDIA 2.0 Project. Skoda has also indicated further developments under the India 2.5 project with a new sub 4 meter SUV being planned for launch. The upcoming SUV will be based on the MQB AO IN platform and will be made in India made for India. Skoda will also be exporting the new SUV model to select international markets.

The Skoda Slavia goes up against the likes of Maruti Suzuki Ciaz, Hyundai Verna and Honda City in its segment while upcoming Volkswagen Virtus which also is based on the same platform will be also making its entry into the segment soon. 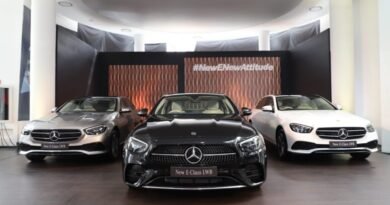 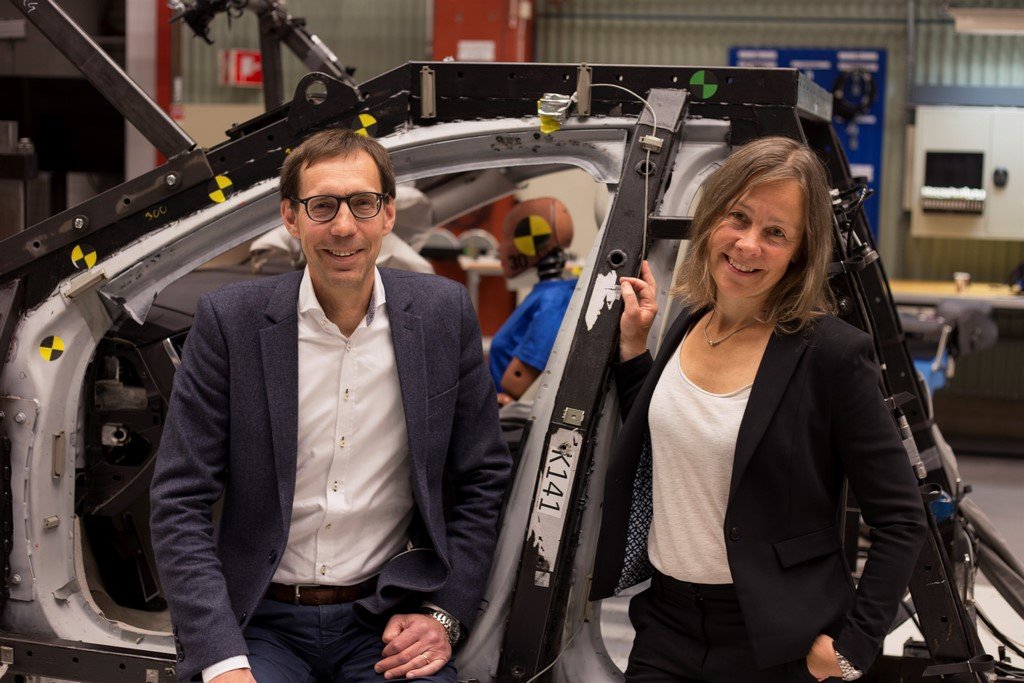