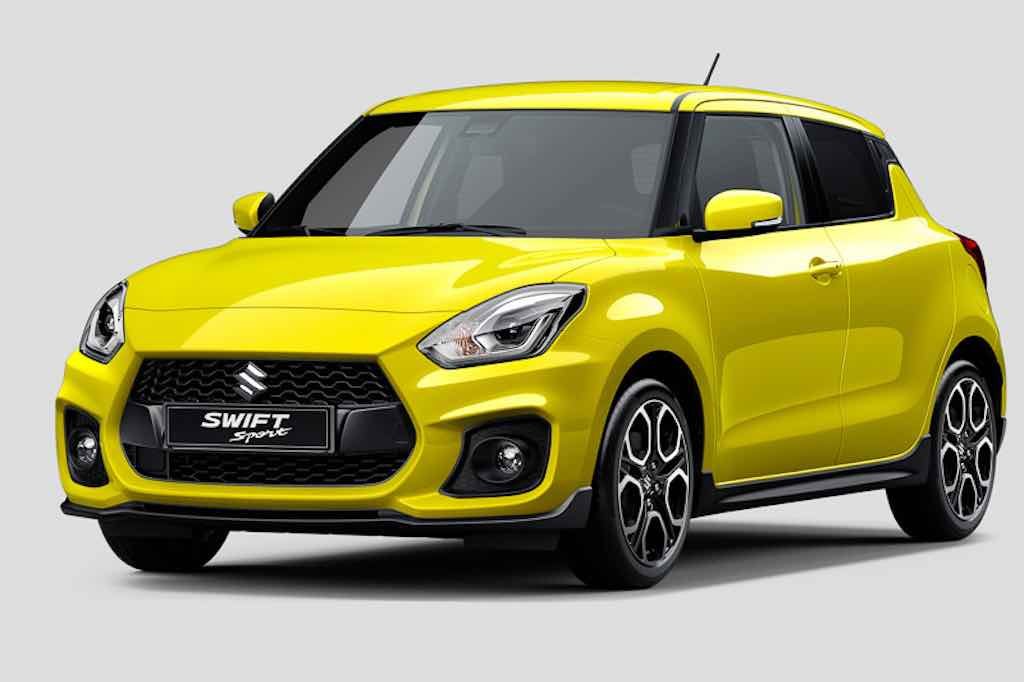 Suzuki is slowly untwirling the details regarding the sporty version of its popular hatchback Suzuki Swift, Suzuki Swift Sport. Recently, Suzuki had shared a picture of the hot hatch dressed in a hot yellow exterior color. Now, Suzuki has released a teaser video of the upcoming hot hatch which hints at the engine that shall power the hot selling hatch. Suzuki Swift Sport is slated for an official public debut in the 2017 Frankfurt Motor Show. 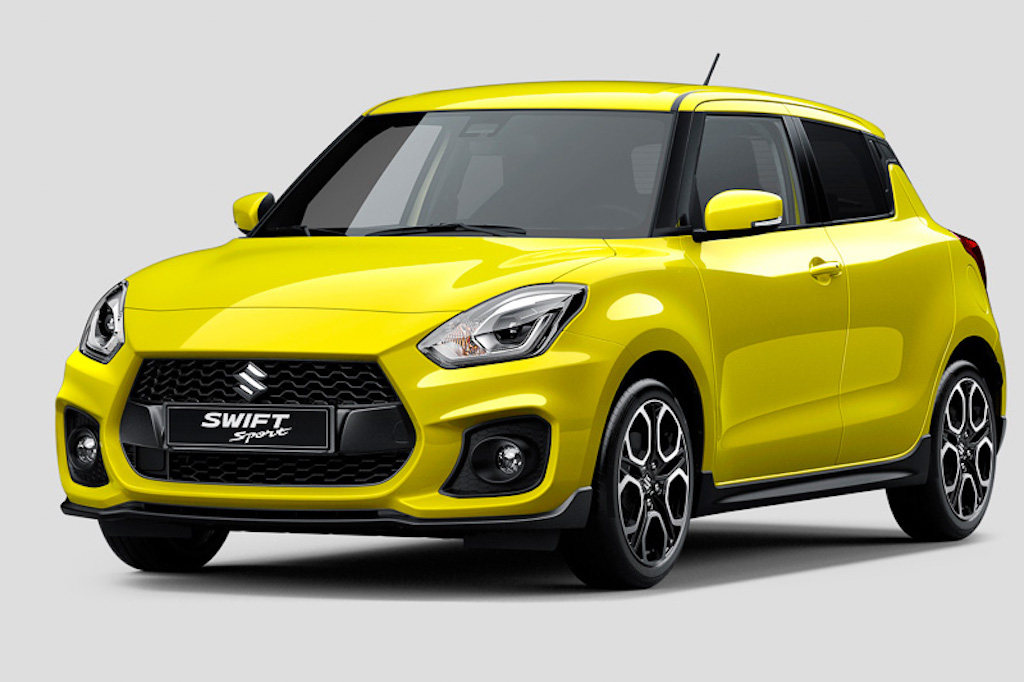 Suzuki has shared the video with the purpose of emphasising the sporty credentials of the Swift Sport hatchback which still carries on its tradition of offering a terrific value for money to its buyers. For the first time, Suzuki Swift shall be be powered by a turbocharged mill, the 1.4 L Booster-Jet engine generating 140 HP of power unlike the previous generations of Swift Sport which featured a 1.6 L naturally aspirated mill.

Based on the Japanese company’s new Heartect platform that underpins the Indian Maruti Dzire as well, the new hot hatch is expected to carry on the previous-generation car’s sporty characteristics like the engaging handling, impressive body control, slick manual gearbox, subtle body kit and all important low, sub-1,000kg kerb weight for that insane power to weight ratio. 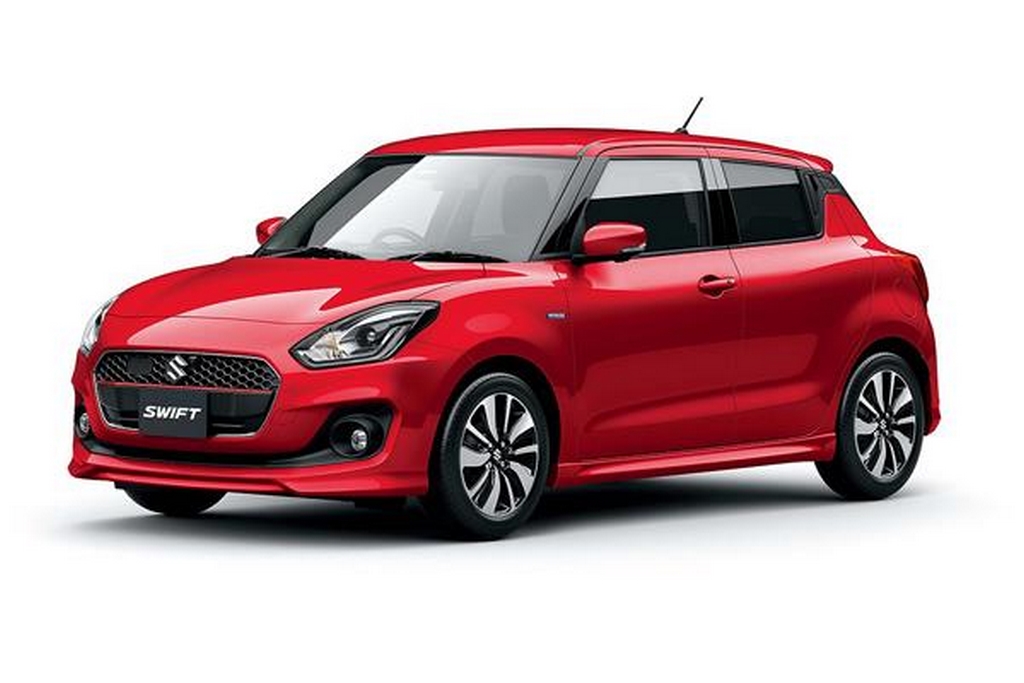 The hot hatch segment is starting to get crowded with the presence of Volkswagen Polo GT TSI, Fiat Punto Abarth, Maruti Suzuki Baleno RS. If priced right, Maruti Swift Sport can be the yet another success story for the Japanese company in India. 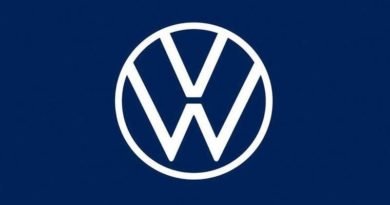 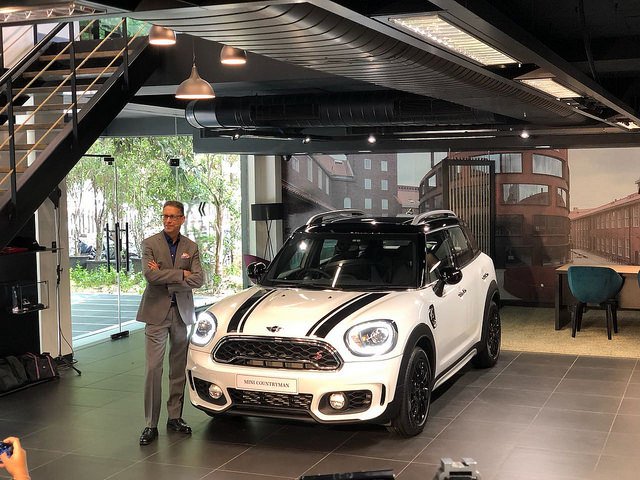