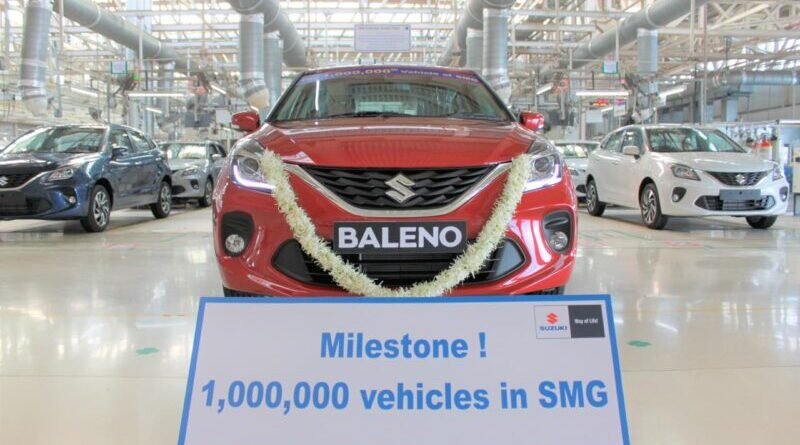 Model that attained this feat was Baleno, which is exclusively manufactured in India, in line with “Make in India” initiatives by the Government of India. SMG started production of Baleno in February 2017, followed by the production of Swift in January 2018, and subsequently started production for exports in March 2018. 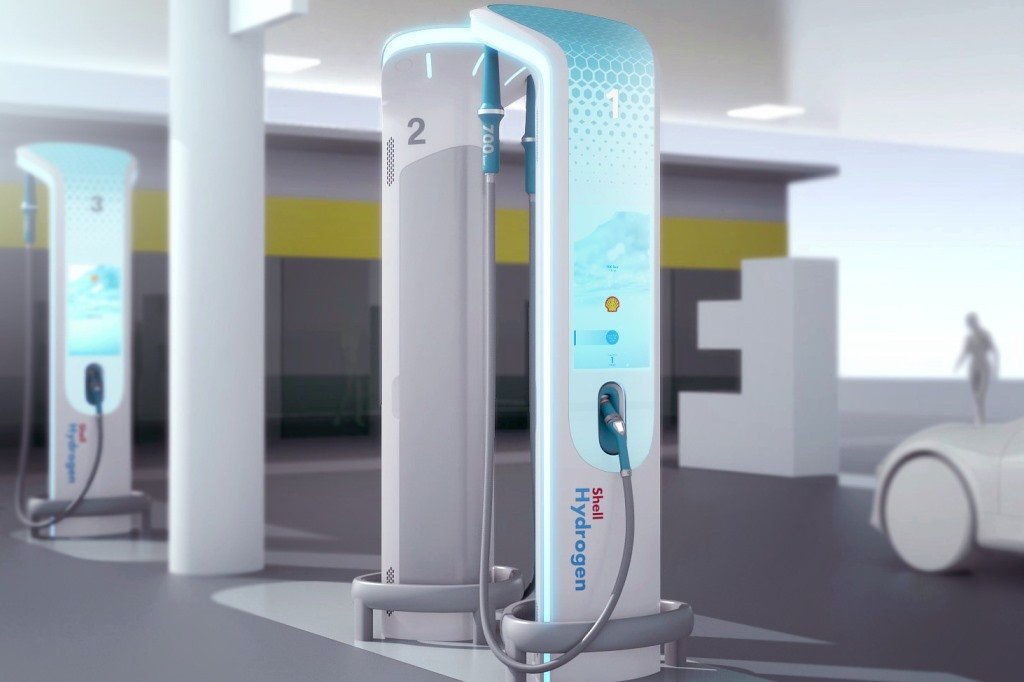 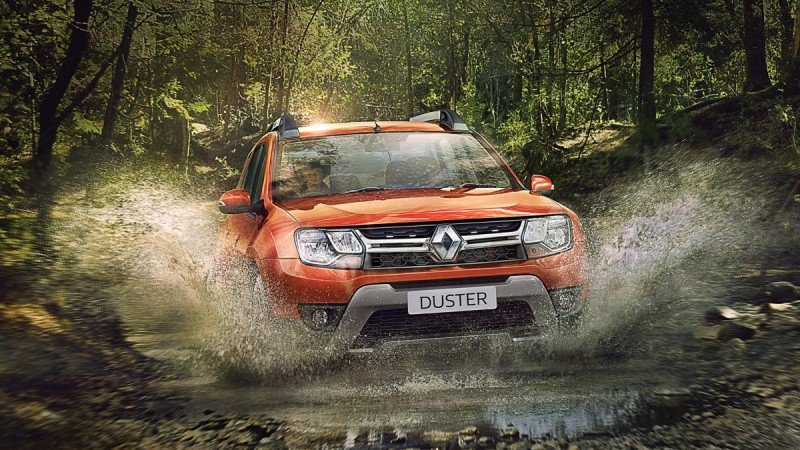