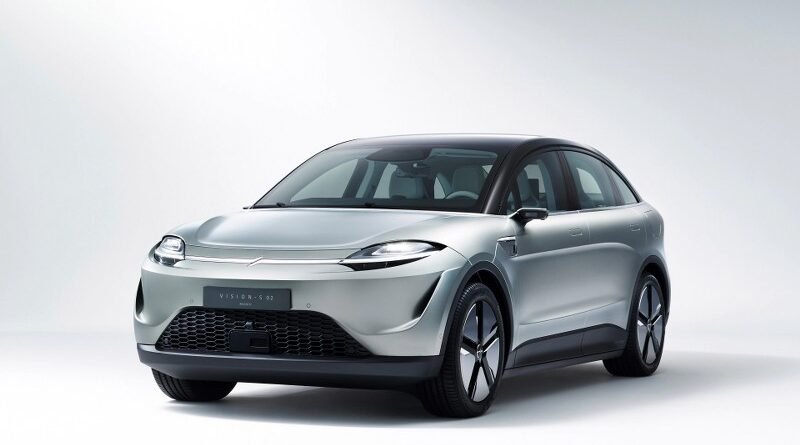 Japanese Electronics giant Sony has announced its Mobility division at CES 2022 in Las Vegas and also showcased the New Electric Vision-S Concept SUV also called as Vision-S 02. Sony Mobility will focus on developing and producing Electric Cars. The tech industry has always been guessing on if Apple would make a car but now Sony has gone ahead and announced it. Sony already had showed a working prototype packed full of its technology, and now it’s going a step further with the Electric Vision-S Concept SUV.

Sony had last year revealed the Vision-S 01, Sony had also talked a lot about its capabilities with sensors, and now lets see how it uses its technological advantage in the car industry. It may be recalled that the Vision-S 01 concept had four seats, the S 02 SUV is a lot more larger with spaces for up to seven people onboard. From the looks of the latest concept the SUV appears like a high-riding version of the sedan and stands at 192.7 inches (4.9 meters) long, 76 inches (1.93 meters) wide, and 65 inches (1.65 meters) tall, with a generous SUV class wheelbase of 119.3 inches (3.03 meters). It rides on 20-inch wheels and weighs 2,480 kilograms. It uses the same platform that’s been used on the Vision-S sedan concept.

“We are exploring a commercial launch of Sony’s EV,” said Kenichiro Yoshida, the company’s chairman, president, and CEO. That exploration will apparently find out how a “creative entertainment company” can “redefine mobility.”

The Sony Vision-S 02 comes with an all-wheel drive courtesy of two electric motors, one mounted at the front axle and the other driving the rear wheels. Each produces 268 horsepower (200 kilowatts) same as the sedan. Actual power output and acceleration figures have not been disclosed, but the sprint to 100 kmph likely takes more than the 4.8 seconds needed by the Vision-S 01 as that one is 130 kilograms lighter. The extra weight has got the top speed to 180 kmph which is around 60 kmph less than the sedan concept.

The hardware similarities between the two go beyond the electric motors since both vehicles have the exact same length and wheelbase, with the SUV being a little bit wider and obviously taller. They share an air suspension, but with a more generous ground clearance of 158mm for the newer concept or nearly one inch extra over the sedan concept.

Sony had been testing the first edition of the Vision-S concept on the road in partnership with Magna. Now, this new concept car features a total of 40 high sensitivity, high resolution, wide dynamic range CMOS sensors and LiDAR sensors derived from Sony’s industry-leading camera unit – that give accurate 3D spatial awareness to the car. In addition, the new SUV comes with 5G connectivity, Sony’s 3D spatial audio technology, and also PlayStation and Bravia IPs integrated via a digital service that will work on top of 5G leveraging. 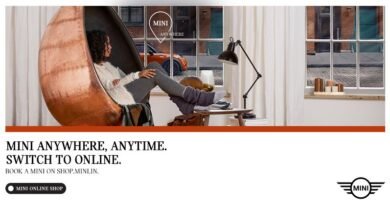 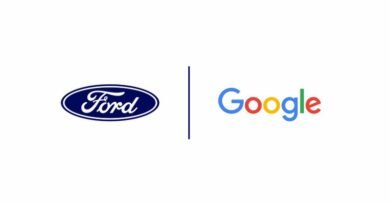 Ford and Google come together to ‘reinvent’ car design & connectivity 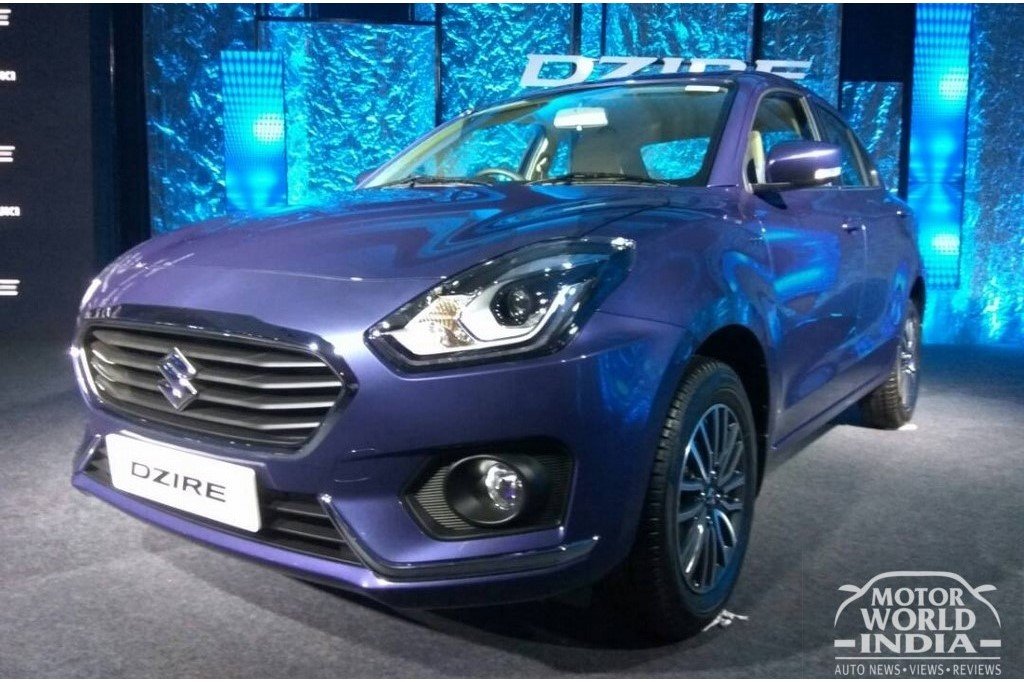