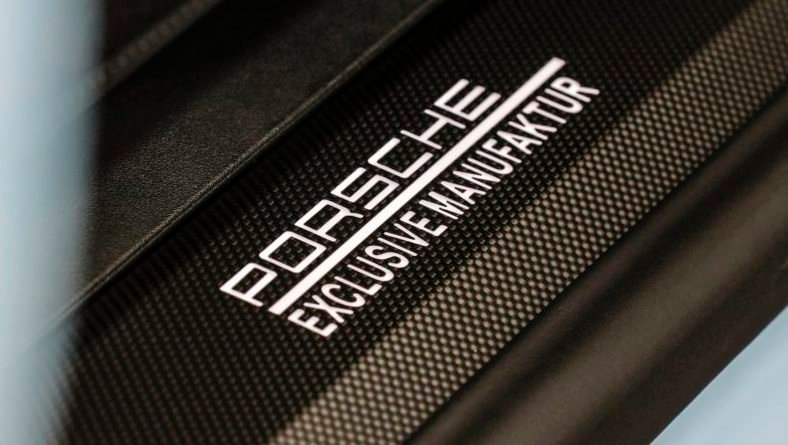 PORSCHE , a name that has been around for decades and makes automotive enthusiasts go weak in their knees and skip a beat . Porsche has been consistently making awe inspiring cars and introducing exciting innovations . The reason for their success widespread loyal fanbase is the result of a lot of things they do but more or less because of the fulfilling of unusual customer requirements and custom manufacturing the cars to specific customer needs since the begging of their time. Here’s taking a look at the ” Porsche Exclusive Manufaktur ” journey from the past few decades.

‘In the beginning I looked around and could not find quite the car I dreamed of. So I decided to build it myself.’
– Ferdinand Porsche

Porsche believes that something truly exceptional isn’t simply created anyhow, anywhere. It’s created in a very special place. With craftsmanship, experience and passion. And using the inspiration of the customer. Masters of their craft transfer these ideas to the car, along with the buyer’s personality – thereby turning a Porsche into ‘your’ Porsche.

In the Porsche Exclusive Manufaktur, we raise this maxim to the highest principle. With the goal of realising personal customer requests and thereby creating special vehicles. For every type and every model. To turn something special into something extraordinary

Dreams were already coming true in the early 50s in Stuttgart-Zuffenhausen. This 356 was covered with faux fur.

The demands of motorsports in particular are tested by Porsche early and individually fulfilled. For example, with a specially designed exhaust system.

The special requests department officially takes on its role. From now on, special modifications and conversions to series produced cars happen here.

Porsche builds a street-legal version of the race car type 935 in a single-unit production. The combination of power and luxury makes the 935 Street unique in its time.

Porsche builds seven models of the 959 for a sheik – they are still unique to this day.

In the years 1992/93, 86 models from the 911 Turbo S light construction take the top spots of the Porsche model range. Extraordinary driving performance thanks to consistent weight reduction.

Furniture designer Carlo Rampazzi receives the 911 Turbo Cabriolet of his dreams: in orange – inside and out. The original template for the unusual colour scheme is a plate, which he brings to Zuffenhausen.

Tradition and modernity are united in an overarching work of art with a double cupola, ‘ducktail’ and 19-inch Sport Classic wheels. 911 Sport Classic edition: 250 units.

Panamera Exclusive Series: a small batch limited to 100 models. Special highlights are, for example, a special leather from Poltrona Frau, the hand-worked graduated paintwork along the vehicle and a limited edition plaque.

It used to be called a personalisation programme. It became Porsche Exclusive in 1986. It is only logical for us to bear the entire name of the special place of refinement from now on: Porsche Exclusive Manufaktur. 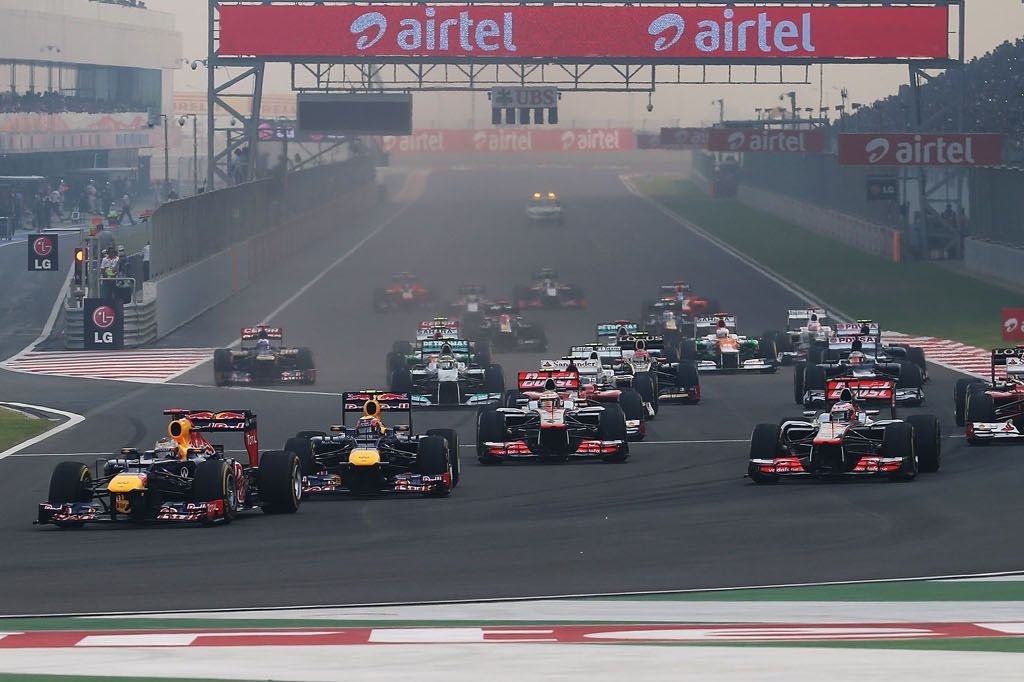 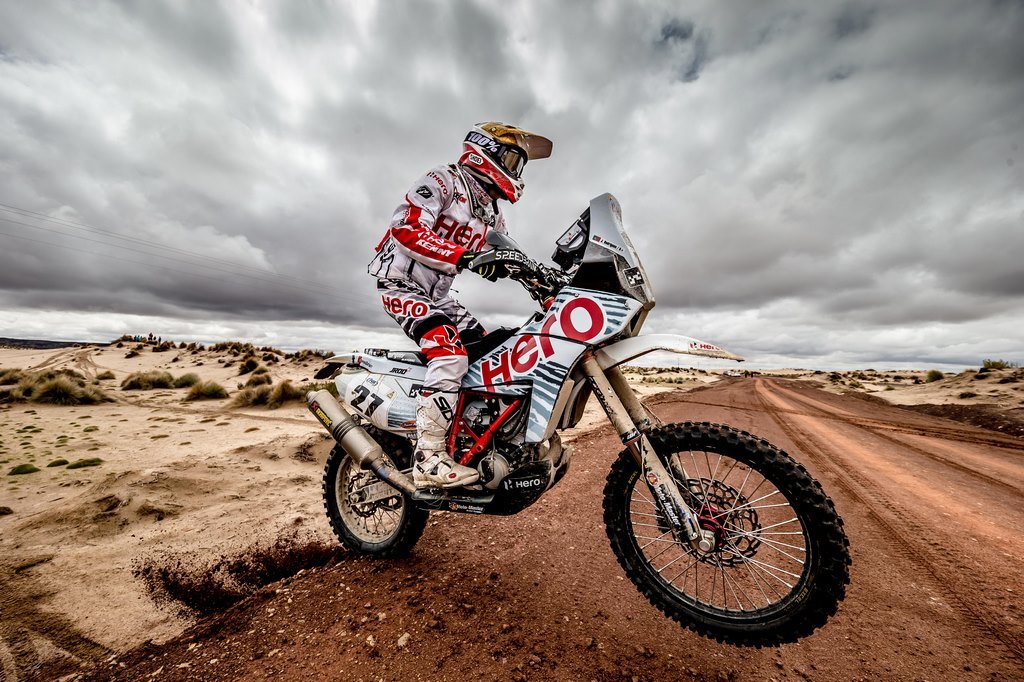 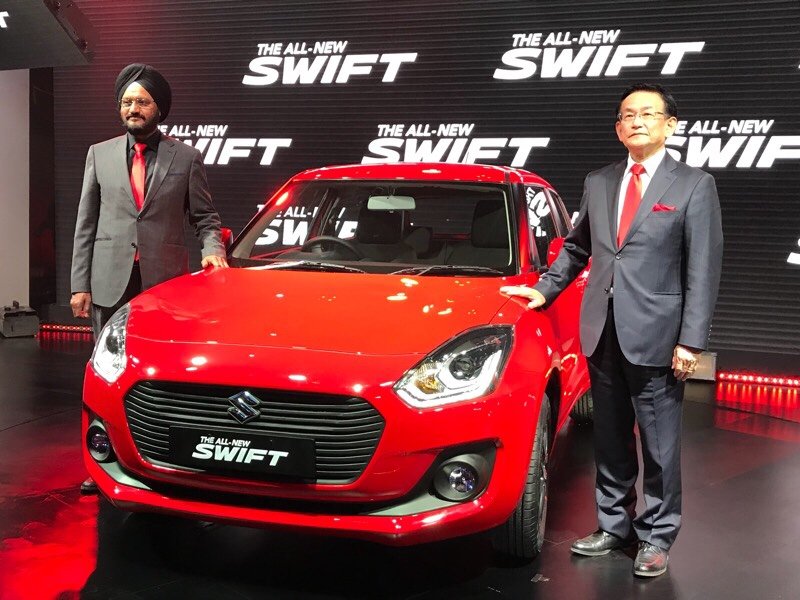 Environment Day – Maruti Suzuki Innovations to Reduce Emissions & water use & save over 8.3lakh tonnes of CO2