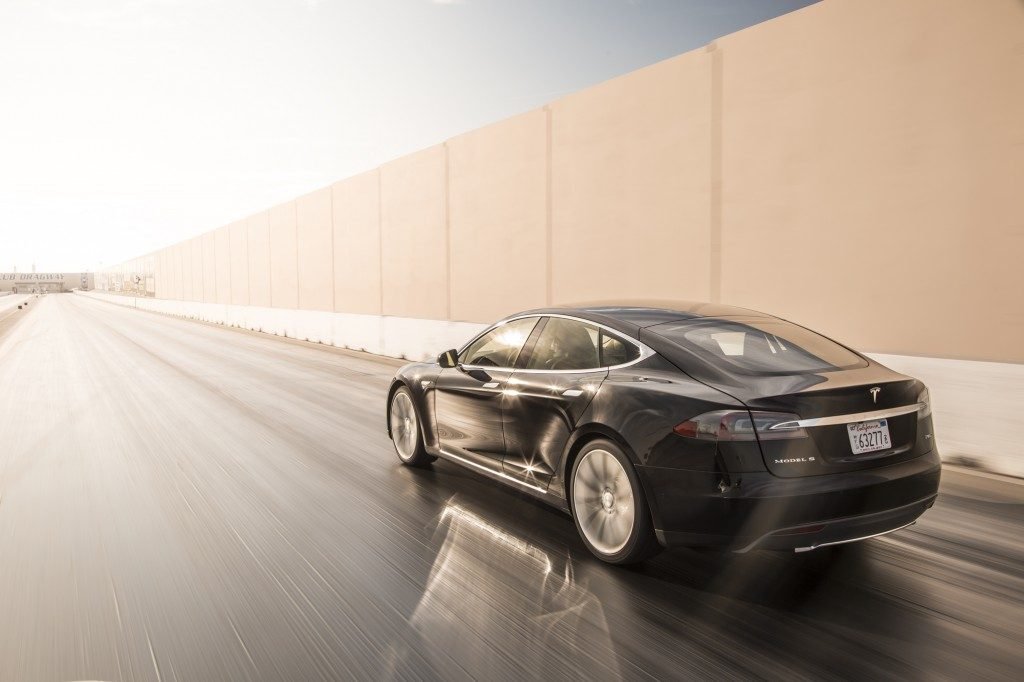 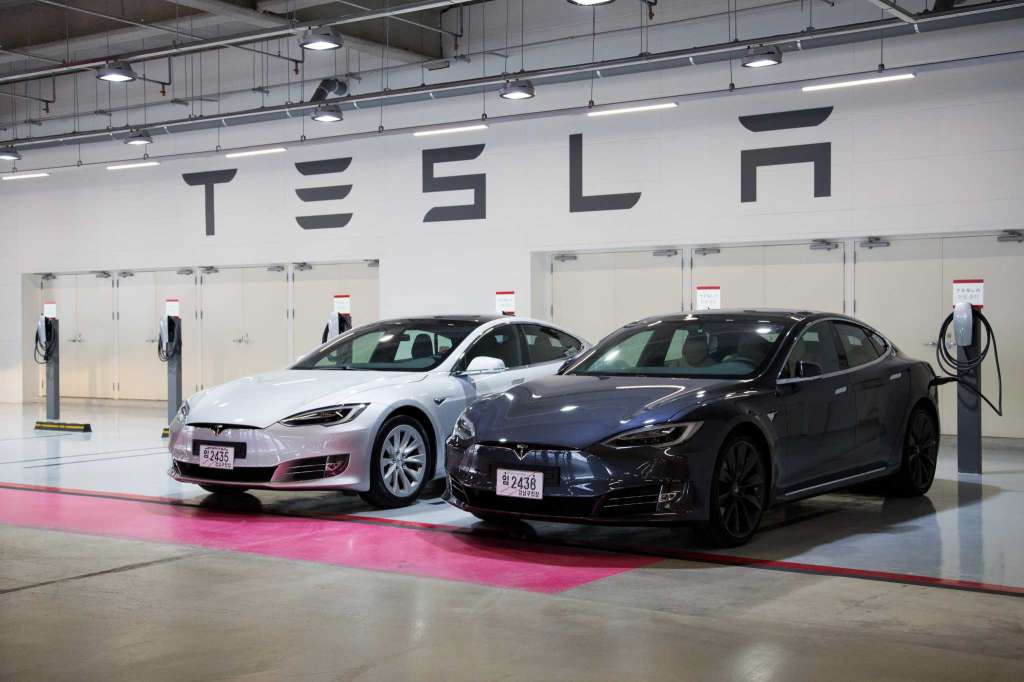 The Securities and Exchange Commission confirmed that Tencent had purchased 8,167,433 shares in the Silicon Valley startup. This new business deal had raised the price of Tesla’s shares up by three percent in pre-market trading and had made the company one of Tesla’s largest shareholders. With Tencent being one of China’s major tech players, this investment is just another mark toward Tesla’s focus towards its Chinese customer base- which should come to no surprise, seeing as China alone accounted for more than fifteen percent of Tesla’s total revenue last year.

Tencent Holdings itself is listed within the top 50 of Forbes’ ‘Most Innovative Companies’. This is line with their interest in Tesla, a company that, by now is nearly synonymous with the future. However, the decision was likely also brought on by the fact that Tesla has found a fair degree of success in the Chinese automobile market.

The move was not intended to just be a financial one, but also a strategic one, where Tencent will likely serve as a major help to Tesla’s ventures into China. Tesla founder, Elon Musk himself has called Tencent not just an investor, but also an “adviser” as well.

A Tencent spokesperson told the Wall Street Journal that, “Tesla is a global pioneer at the forefront of new technologies. Tencent’s success is partly due to our record of backing entrepreneurs with capital; Elon Musk is the archetype for entrepreneurship, combining vision, ambition, and execution.” Showing that while the company is aware of the challenges ahead, though seems to be confident in Tesla and its founder’s ability to effectively deal with them. 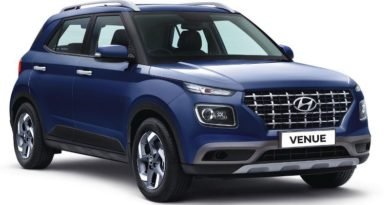