Toyota Kirloskar Motors has received a rather strong response for the newly launched Innova Crysta with 20,000 customers having placed their money on this MPV.

Toyota Innova Crysta was launched in India last month on the 2nd. Reports now suggest that the MPV has crossed 20,000 bookings in a month. It was launched at a price of Rs. 13.84 lakhs for the base manual variant and goes up to Rs. 20.77 lakhs for the top end automatic. Toyota is currently facing the might of the Diesel car ban in Delhi and Kerala. The Innova and the Fortuner cannot be sold here as a result. Delhi NCR is one of the most important areas for Toyota and accounts for as much as 15 percent of their total sales. Hence to negate this the Japanese car maker might launch a petrol variant of the Crysta which will be a 2.7-litre unit that does duty on the Indonesian 2016 Fortuner.

The Innova Crysta is powered by 2 engine options – 2.4-litre diesel mated to a 5-speed manual gearbox and 2.8-litre diesel mated to a 6-speed automatic. The 2.4-litre engine develops 148 BHP while the 2.8-litre engine develops a very strong 174 BHP. This is the first time Toyota has offered the Innova with a automatic gearbox and it looks as if the company has hit the sweet spot with it. The MPV looks a lot more SUV like this time around with a more broader looking front grille, big 17-inch wheels and a aggressive road presence. 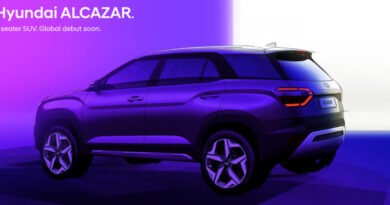 Hyundai Releases Sketches of the ALCAZAR 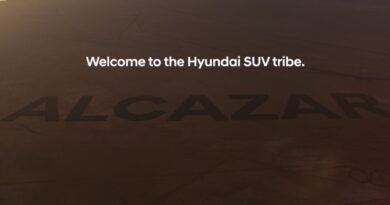 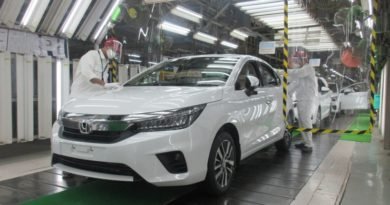