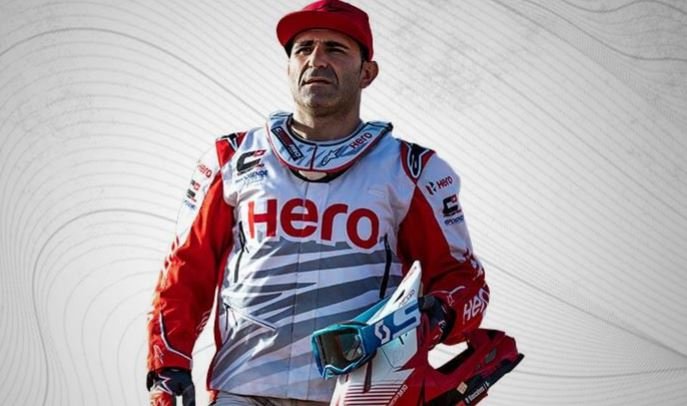 Some real sad news coming in from the ongoing Dakar Rally of the death of Portuguese veteran motorcyclist Paulo Concalves in a crash confirmed by officials just some time back.

The unfortunate crash happened at stage seven of the Dakar race during a 339-mile route from the Saudi capital, Riyadh, to Wadi Al Dawasir. There also was a helicopter that was sent to the crash scene instantly where the medics found Goncalves unconscious, having gone into cardiac arrest. Later he was airlifted to Layla Hospital where he was pronounced dead by doctors attending him.

Goncalves,40 ,who raced for team Hero MotoSports had just recently recovered from surgery on his spleen just in time to make the rally and had said just before the rally started“It’s a victory for me to be here at the start.” Goncalves ranked at 46 just before the Dakar Rally resumed today on Sunday. His first Dakar Rally was in 2006 and has since then recorded four top-10 finishes, including runner-up in 2015. May his soul Rest In Peace. 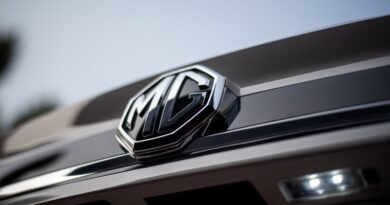 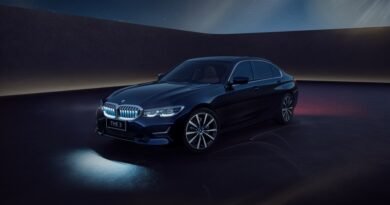 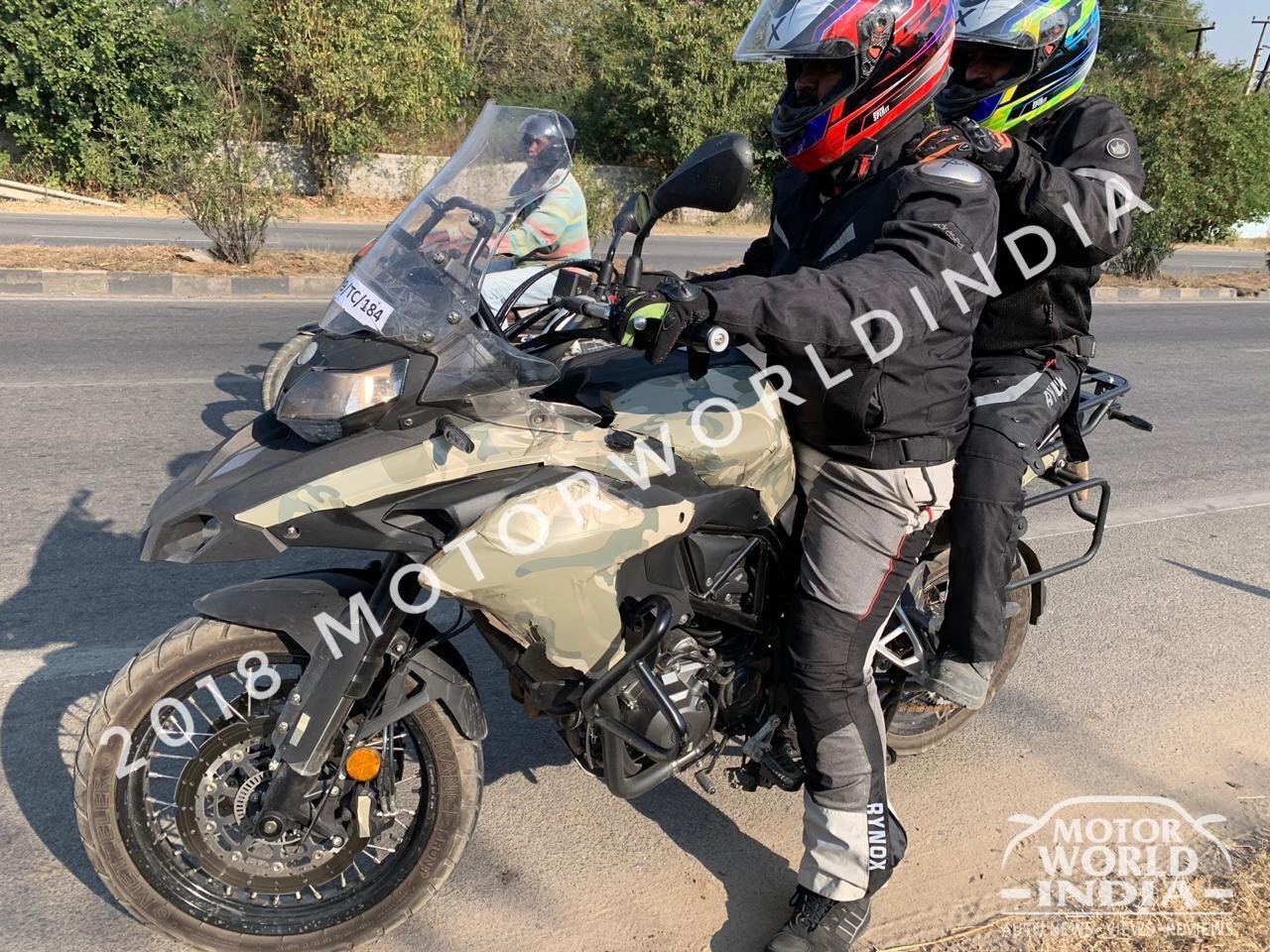