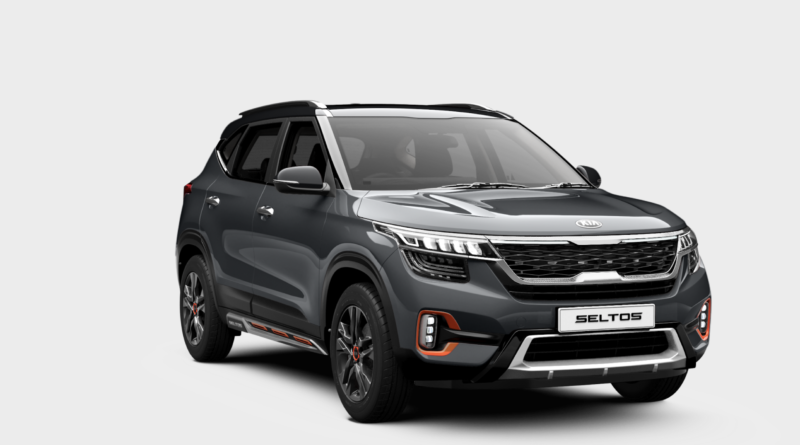 Commenting on the occasion, Mr. Kookhyun Shim, Managing Director and Chief Executive Officer, Kia Motors India said “The launch of Seltos in 2019 laid a strong foundation for Kia as a brand in the country. The Kia Seltos with its premium features, distinctive design, supreme quality, powerful engine options and addictive performance set new benchmarks and redefined the mid-SUV segment. Carefully designed to meet all the unmet demands of mid-SUV buyers in India, Kia Seltos became an instant hit and a runaway success. Today, we are extremely excited to launch the Kia Seltos Anniversary Edition which not only celebrates its success in the country but also the love that we have received from our customers in India.”

The interior of the anniversary edition Seltos is accentuated with Black One tone interiors and the Raven Black Leatherette Seats with Honeycomb Pattern gives this car a sturdier look from inside as well. On the exterior, the Seltos Anniversary Edition gets an increase in length by 60 mm compared to the regular Seltos and this adds to the robust character of the vehicle. Additionally, the proud owners of this  special edition Seltos will be able to flaunt this exclusive car as it also sports a ‘1st Anniversary Edition’ Badge  at the rear. The Kia Seltos Anniversary Edition is available in both petrol and diesel engines – a versatile Smartstream Petrol 1.5 paired with six-speed manual and IVT transmissions, and an efficient Diesel1.5 CRDi VGT paired with a six-speed manual. 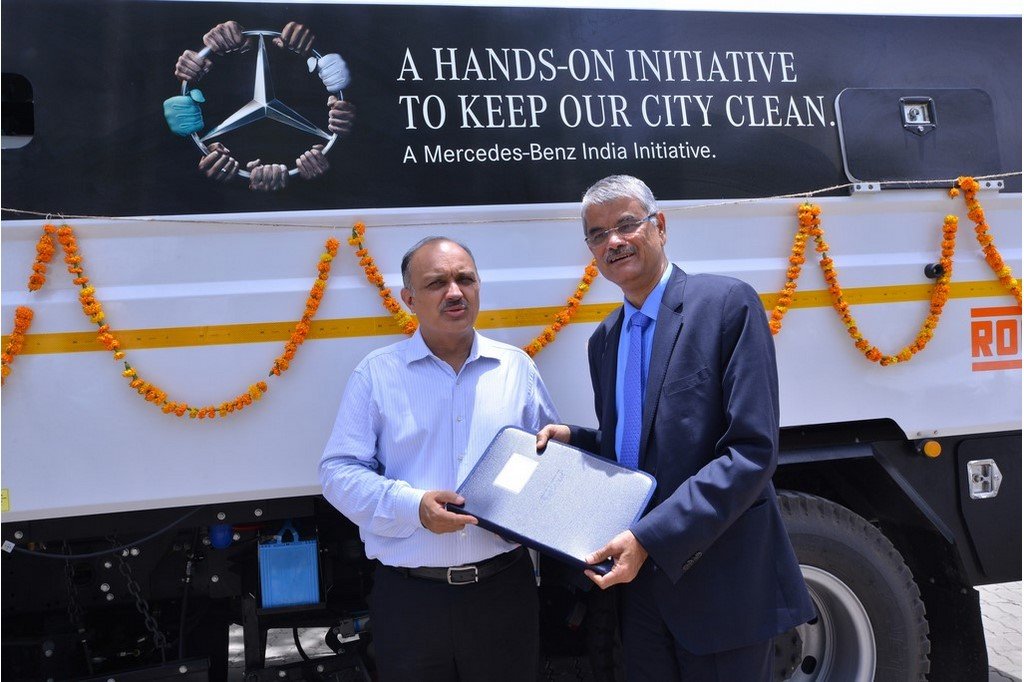 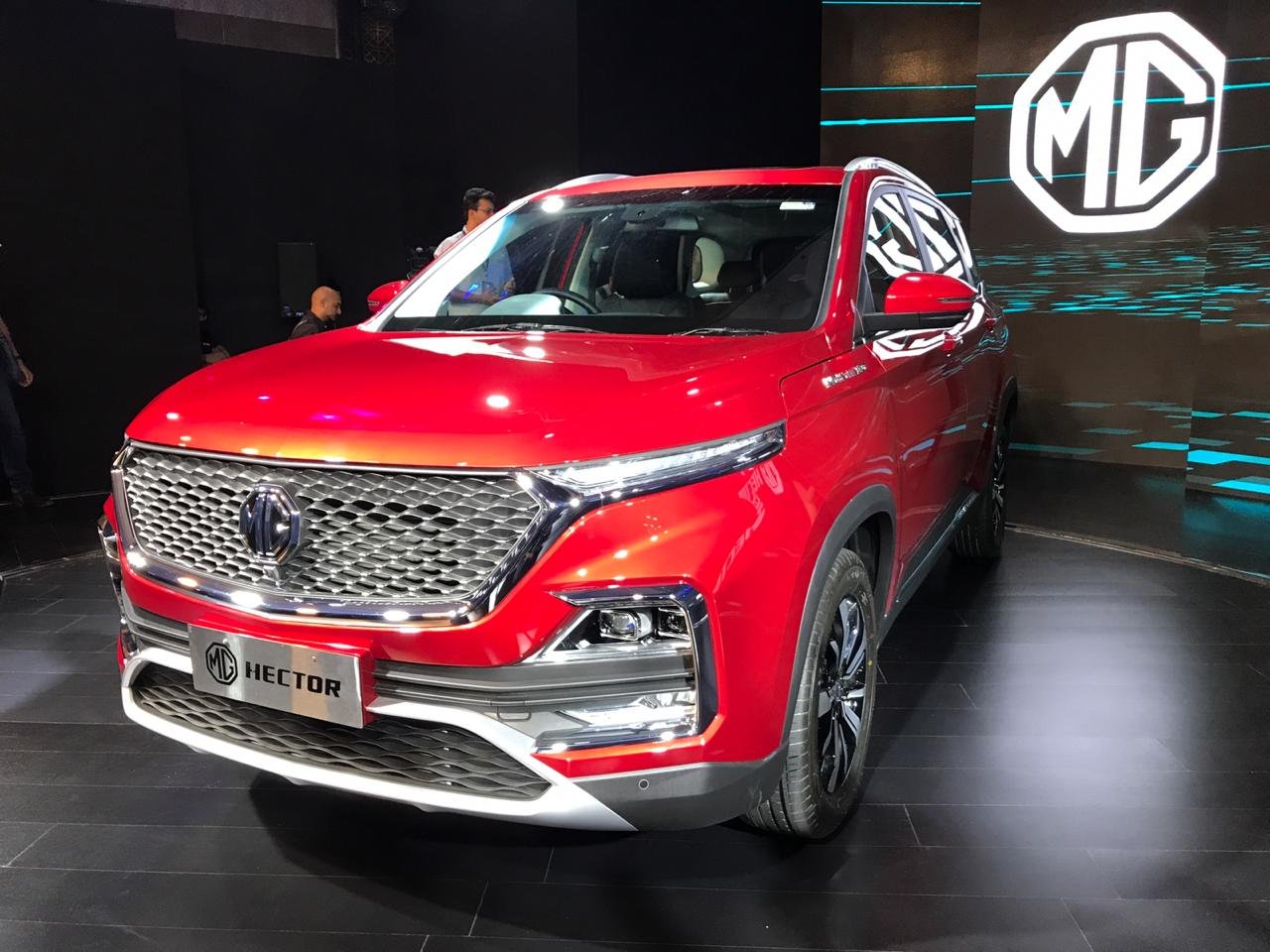