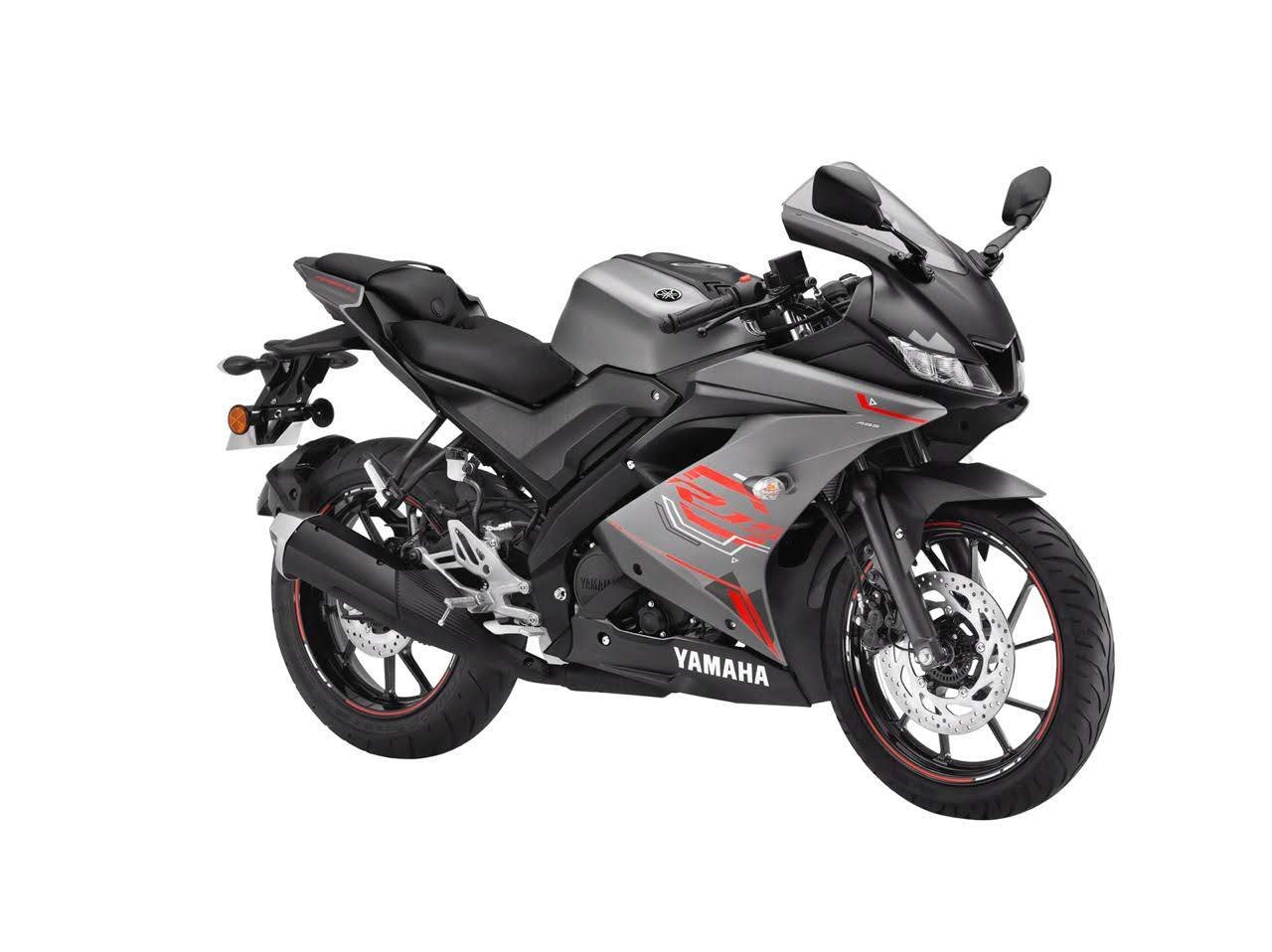 Yamaha Motor (IYM) Pvt. Ltd. has launched the YZF-R15 Version 3.0 (155 cc) in BS VI form that will be available across all company dealerships of the country from the 3rd week of December, 2019. After the company’s announcement in August 2019 to introduce the BS VI engine equipped two wheelers in India, today’s introduction of the YZF-R15 Version 3.0 in BS VI followed the first introduction of Yamaha BS VI vehicles that is, FZ FI (149 cc) and FZS FI (149 cc) in November this year. The new YZF-R15 Version 3.0 in BS VI will be available in 3 current colours – Racing Blue, Thunder Grey and Darknight, along with the Racing Blue variant standardizing blue coloured wheels. The Ex-Showroom Delhi begins from Rs. 145,300.

With a weight of 142 kgs, the new BS VI engine equipped YZF-R15 Version 3.0 gets ‘Side stand engine cut-off switch’, ‘Dual horn’ and ‘Radial tubeless tyre’ at the rear wheel. Such new features will be standardized in all variants of the YZF-R15 Version 3.0. Additionally, to perk up the sporty excitement of ‘The Call of the Blue’, the RACING BLUE colour variant gets ‘blue colour wheels’ that match with the racing excitement of the motorcycle. The new BS VI engine equipped YZF-R15 Version 3.0 has a 155 cc, Liquid cooled, 4-stroke, SOHC, 4-valve engine that produces a power output of 18.6 PS at 10,000 rpm and a torque of 14.1 N.m at 8,500 rpm.

Commenting on the launch, Mr. Motofumi Shitara, Chairman, Yamaha Motor India group of companies said, “Our commitment towards customers in India is underlined in exciting products and experiences of The Call of the Blue. Being a cult brand that grows refinement and a rage, Yamaha is thankful to the customers in India who have cultivated the passion of R15 with their high taste of sensation and performance. With Yamaha continuing to perk up track performances with the R series, the new YZF-R15 Version 3.0 with BS VI compliant engine and new features will be able to create optimum excitement in India in its respective category. Yamaha strived for optimum cost control for the new BS VI compliant YZF-R15 Version 3.0 and achieved to peg it around 3% higher along with new standard features, only to let the unrestrained excitement of R Series rev hearts.” 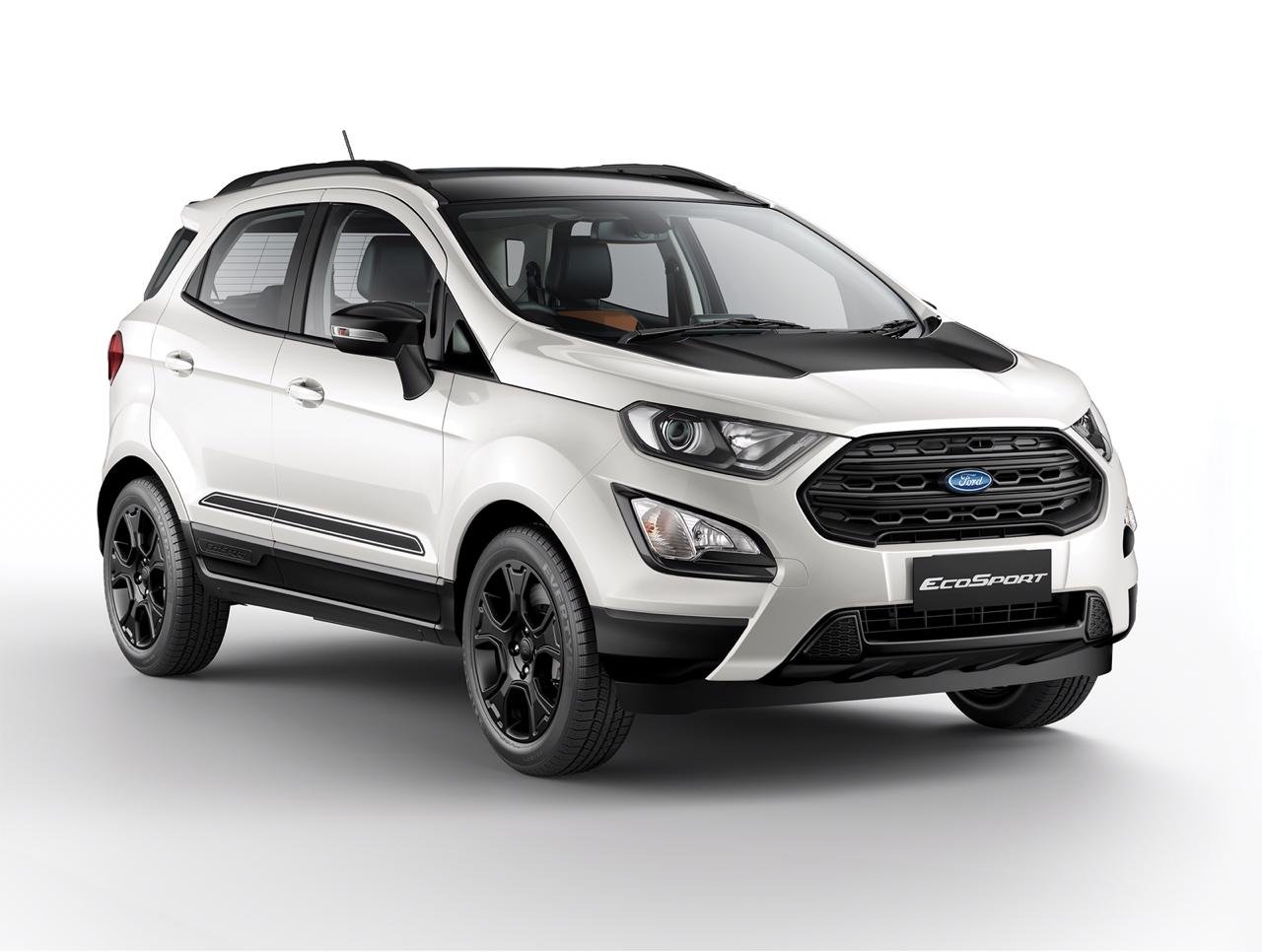 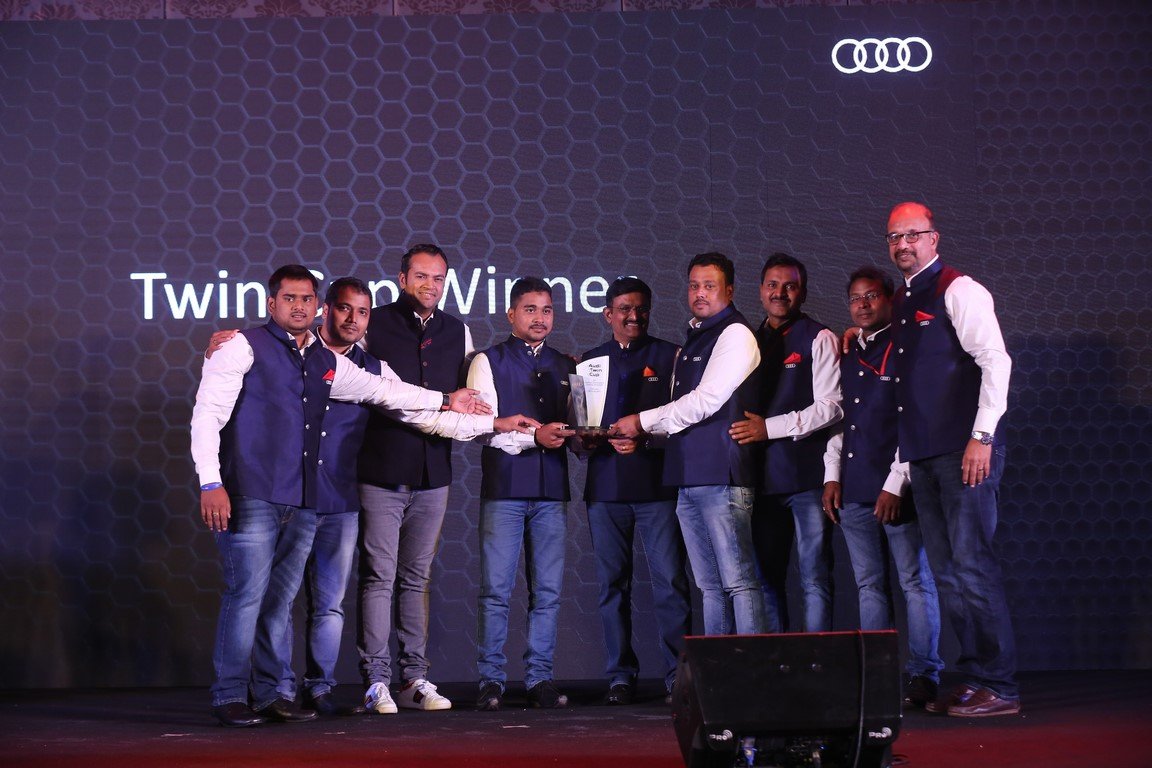 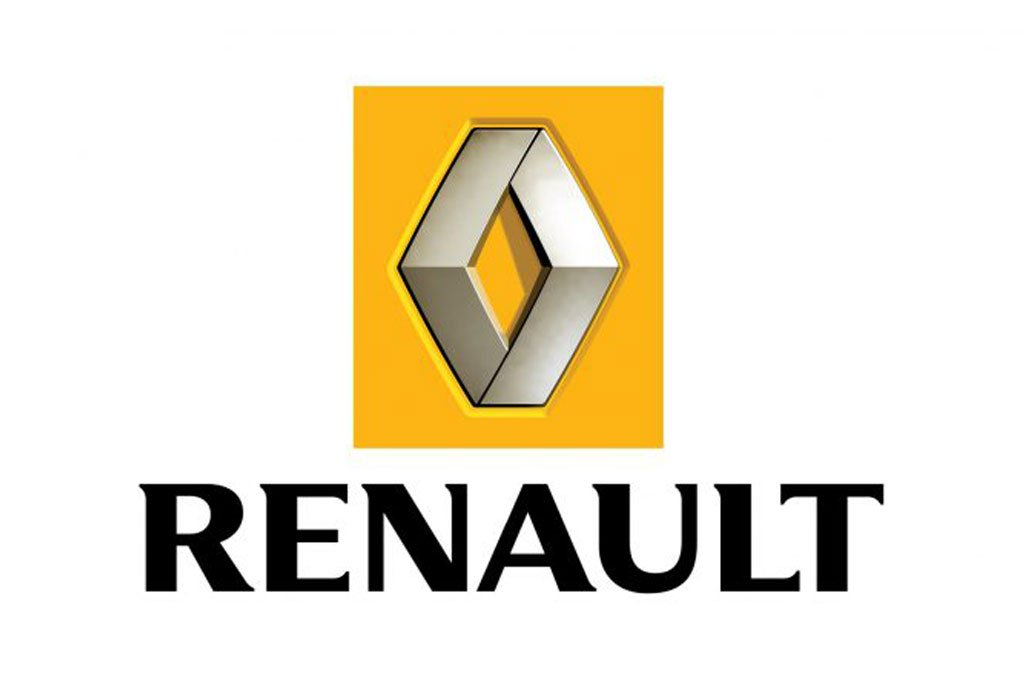