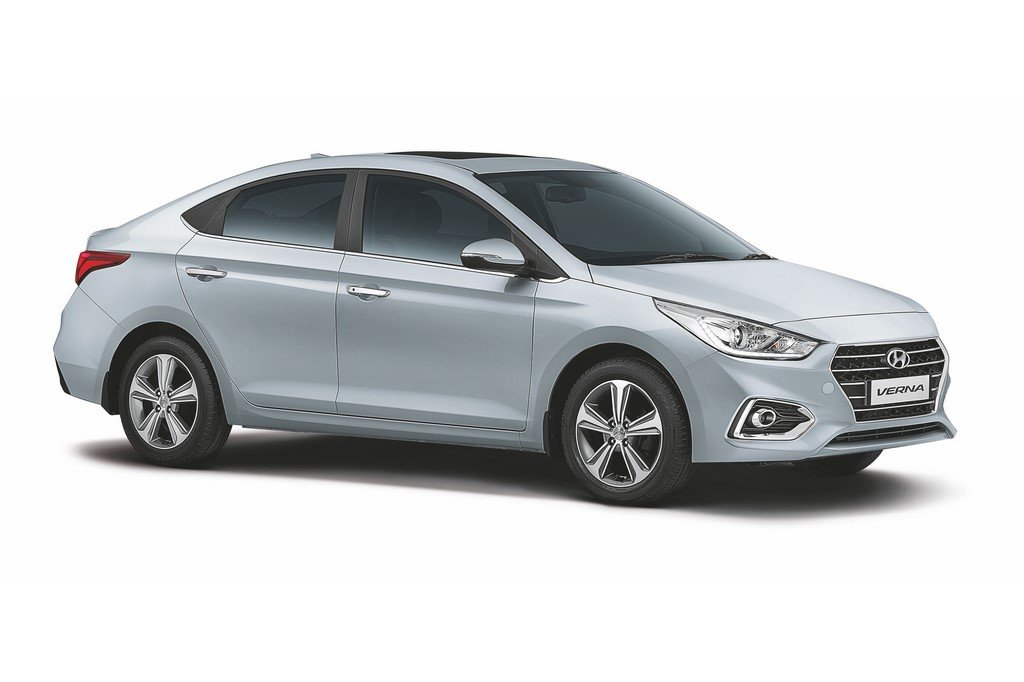 The 2017 Hyundai Verna is the first car in it’s class to come with ventilated seats and promises a better ride and handling balance thanks to suspension tuning. 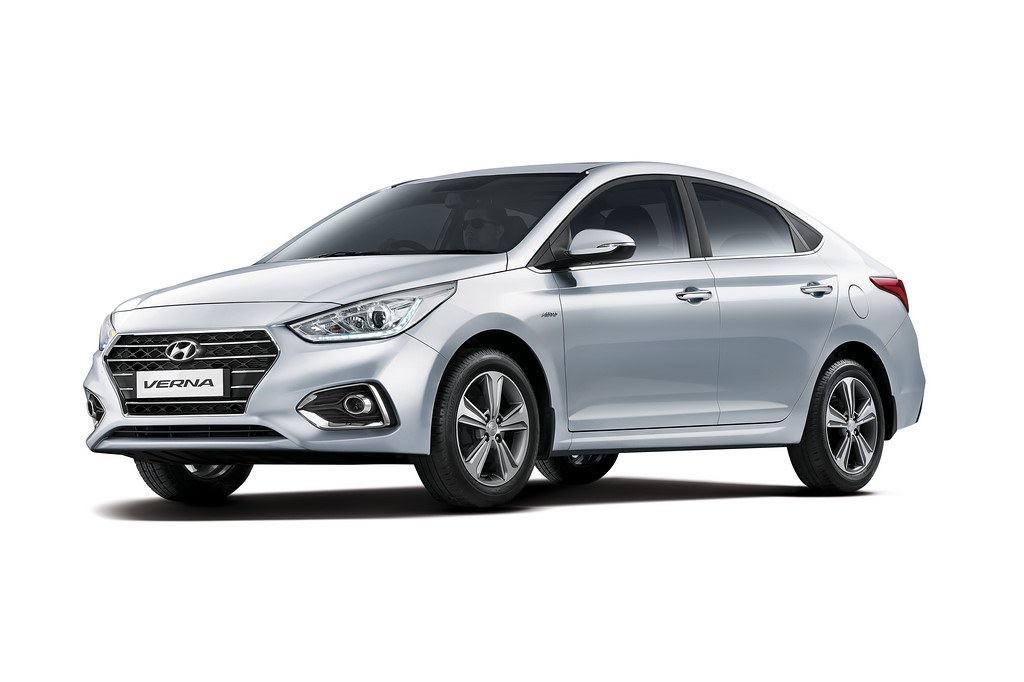 After teasing the 2017 Hyundai Verna for quite some time, the Korean manufacturer has finally revealed the sedan for the Indian market. It will compete with the likes of the 2017 Honda City and the Volkswagen Vento. The design of the new Verna takes inspiration from the Elantra sedan and visually looks longer and wider which it also is, on paper. The car gets a longer wheelbase as well that translates to better knee room in the rear. The front gets the Cascade design grille, projector headlights with LED DRLs, while the rear gets an LED taillights cluster. The car comes with 16-inch chrome alloy wheels as well. Overall the new Verna looks like a mini Elantra in flesh. 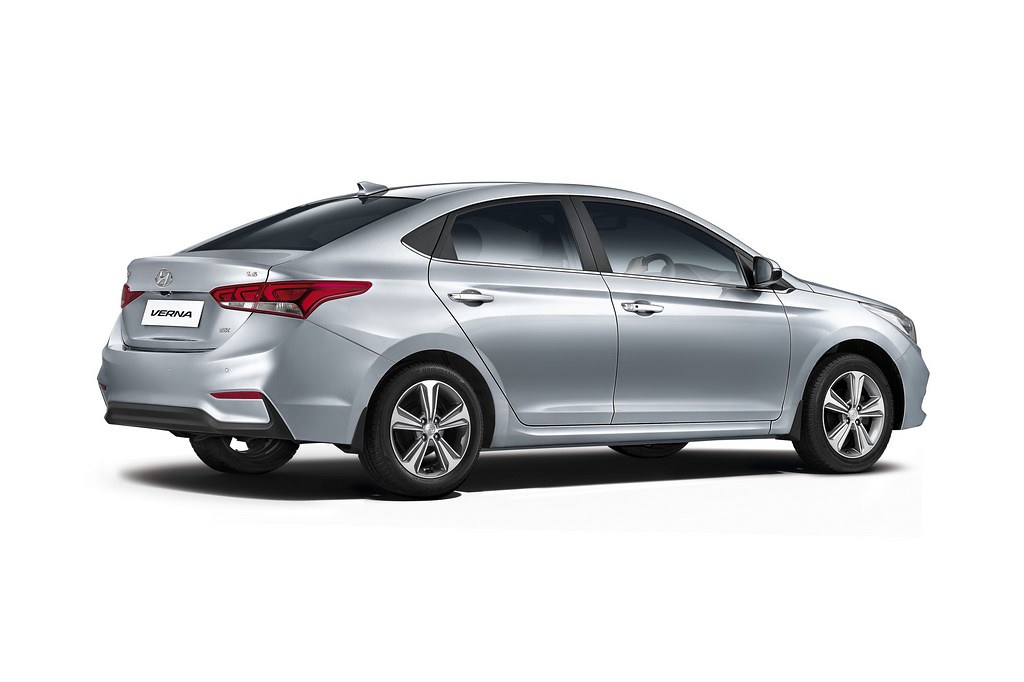 On the inside, as we had seen with the initial sketches, there will be an all new dashboard layout with a new instrument cluster and a 7-inch touchscreen infotainment system. The 2017 Hyundai Verna will offer ventilated seats for the very first time in this segment. Other features include leather seats and a sunroof as well on the range topping models. There will also be rear AC vents and a drop down armrest for the rear passengers.

Powertrain options will include 1.6-litre petrol and diesel engines. The 1.4-litre engines have now been discontinued. The 1.6-litre petrol develops 123 PS of max power while the diesel develops 128 PS of max power. Both engines will be mated to either a 6-speed manual transmission or a 6-speed automatic gearbox. Safety features like 2 airbags and ABS will be standard while the top end variant will offer 6 airbags. The 2017 Hyundai Verna is based upon the new K2 platform that perform better on the front offset and side crash tests. There will be a new orange colour that will be showcased at launch. We got a chance to drive the new Verna diesel during which it felt positive in the way it drove. The suspension system is now a far cry from the previous generation car. Stay tuned for our first drive impressions coming soon. 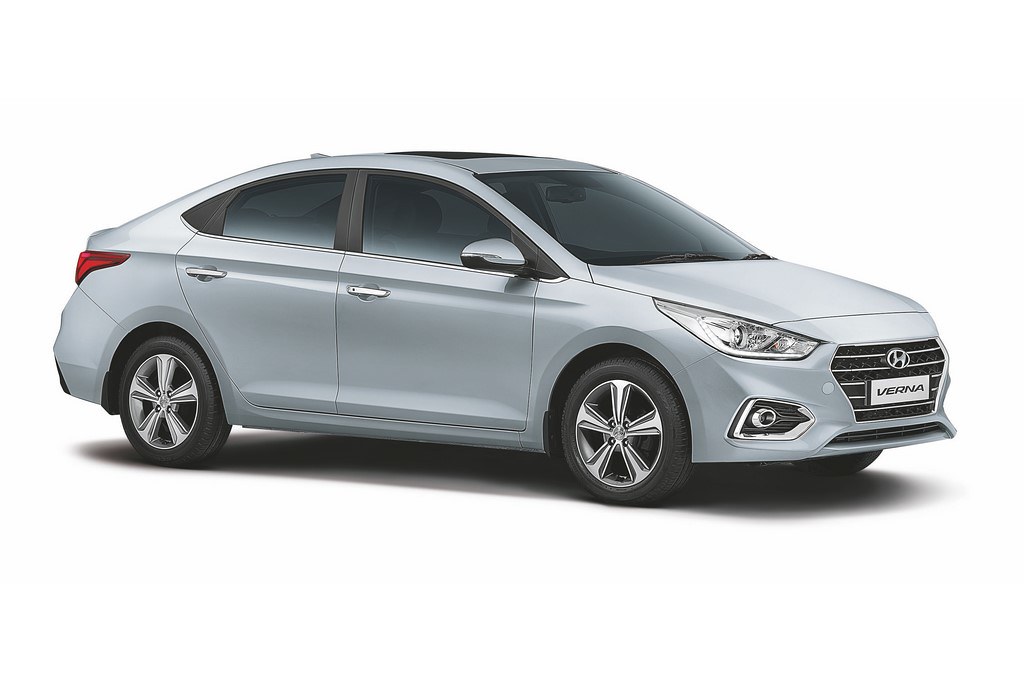 Audi opens bookings for the Q2 for INR 2 lakhs 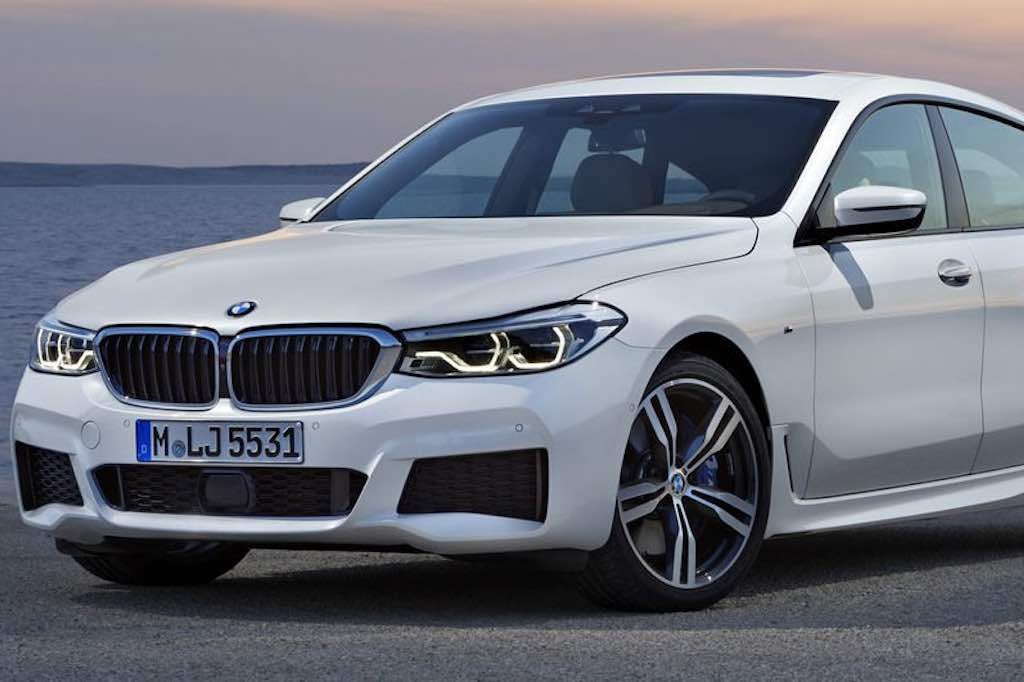 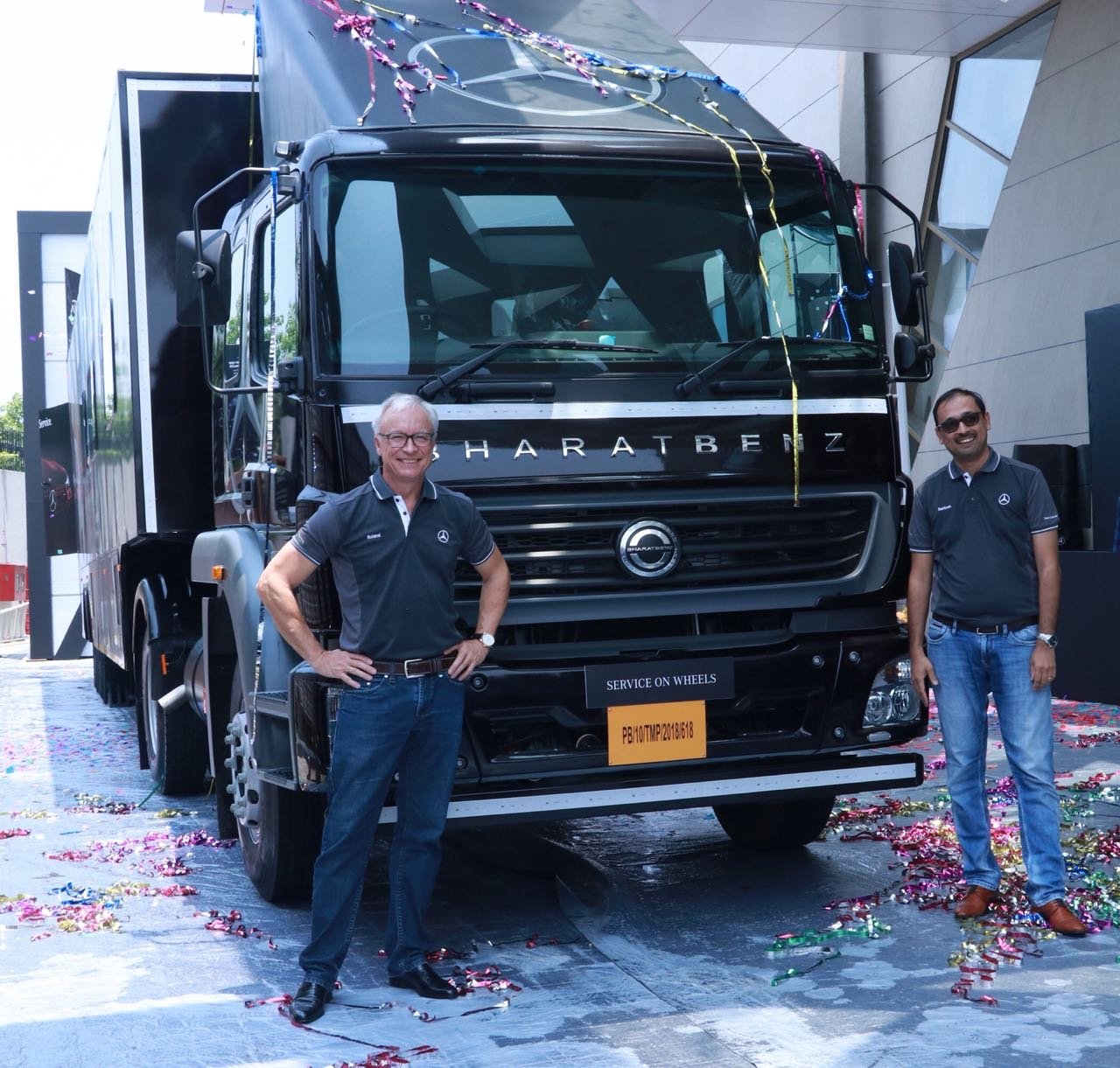