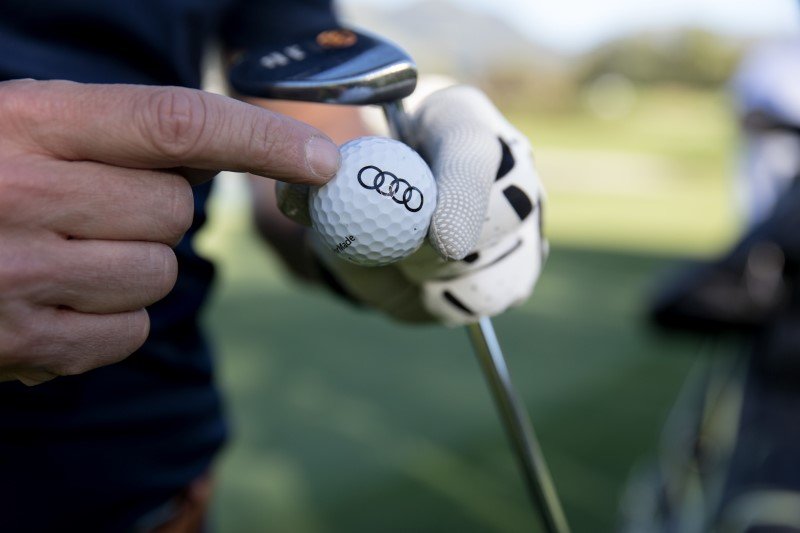 “With a constant focus on leveraging sport, performance and customer engagement, Audi India continuously strives towards enriching the customer experience at every single touchpoint. Audi quattro Cup provides a perfect platform to stay connected with the Audi fans and customers in India. Audi has been committed to the sport of golf, which stands for precision and technique and truly embodies Audi’s philosophy of ‘Vorsprung durch Technik’ for more than two and a half decades now. The Audi quattro Cup in India has become a great platform for young minded, successful entrepreneurs and professionals to not only enjoy competitive golf but to also network with each other. This year we move into the 12th year of celebrating the growing fascination for the amateur golf sporting events in India,” said Mr. Rahil Ansari, Head Audi India.

The Indian edition will be played on a Team Stableford format where the teams will be drawn randomly after the round. The individual handicaps will be derived by the Single Peoria system and the top team with the best cumulative score from each leg will qualify for the India finals later this year in March. The winning team from the India finals will then qualify to participate in the World Finals later this year where the Audi India winners were amongst the top teams globally within the last years. “I wish all the participants the best of success and I’m hopeful that the winning team from India will have a realistic chance to get the global trophy in 2019,” Mr. Ansari concludes.

The first leg of the Audi quattro Cup will be held in Bhubaneswar followed by golf locations such as Ahmedabad, Hyderabad, Jaipur, Mumbai and the National Capital Region.

Celebrating its 29th anniversary globally this year, the Audi quattro Cup has been an annual event since 1991 and has grown into the largest amateur tournament series in golf. In more than two decades, over 1.5 million amateur golfers have taken part in the tournament. 43 countries, 645 tournaments, 80,000 players per year – the Audi quattro Cup is a tournament series of superlatives. All of the victorious teams in the national tournaments tee off in their national finals for an opportunity to win one of the coveted starting positions in the World Final. The highlight and closing event of each season is the Audi quattro Cup World Final, hosted on many famous courses in the world before, for example: The Belfry in England, Fancourt in South Africa, K Club in Ireland, Mission Hills in China, the Earth Course at Jumeirah Golf Estates in Dubai, spectacular Quivira course in Cabo san Lucas, Mexico and in 2018, at Kitzbühel, Austria.

For more than two decades, Audi has been actively promoting golf. The Audi quattro Cup team tournament has been writing a success story. More and more golfers experience the fascination of golf as part of the continually growing family of the Audi quattro Cup 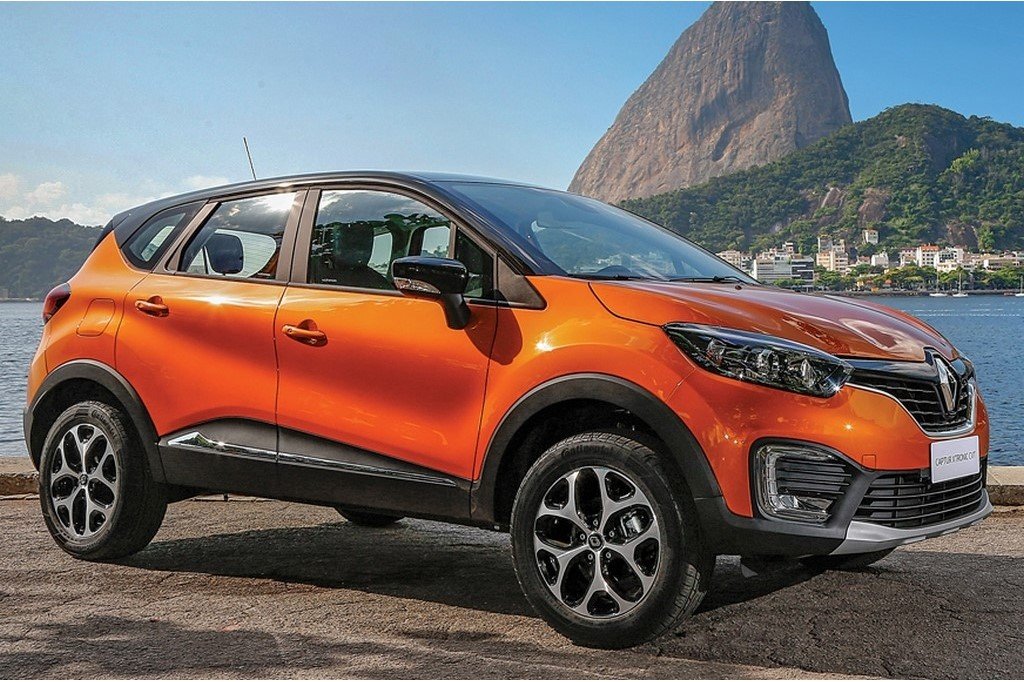 Is the Renault Captur an upmarket Renault Duster?!? We answer. 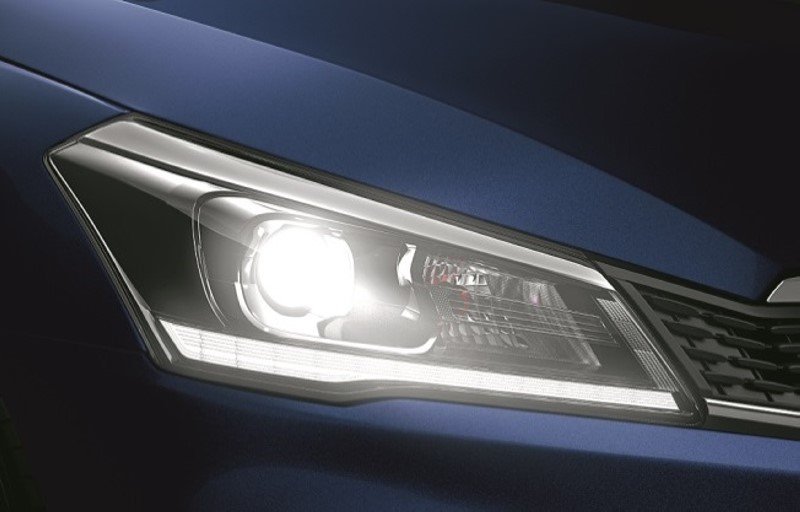 Bookings to Open for 2018 Maruti Suzuki Ciaz from Tomorrow 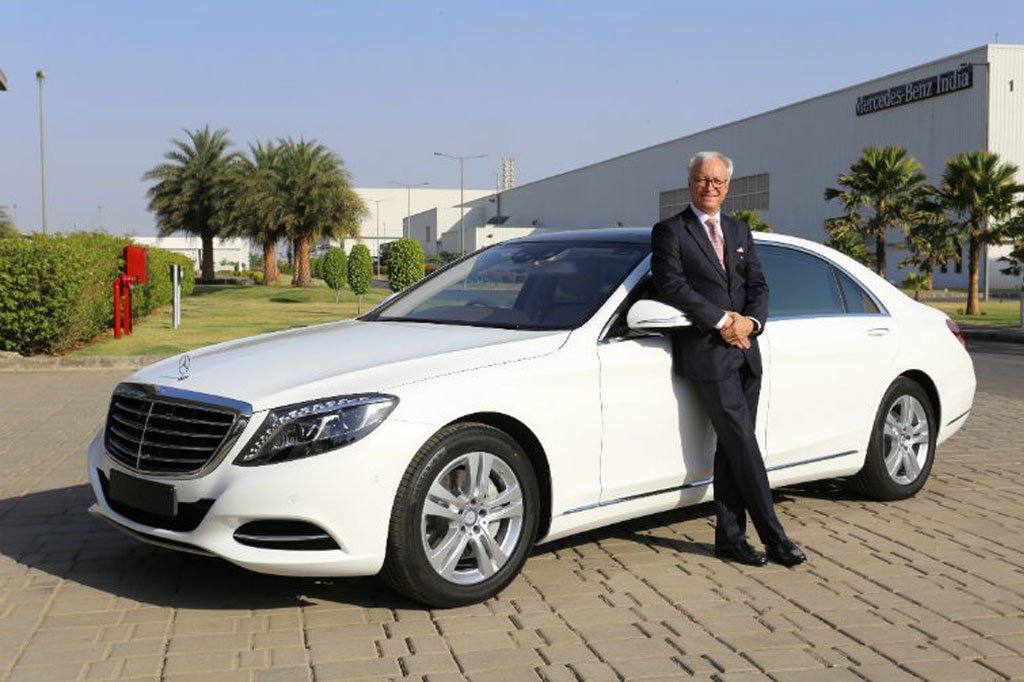