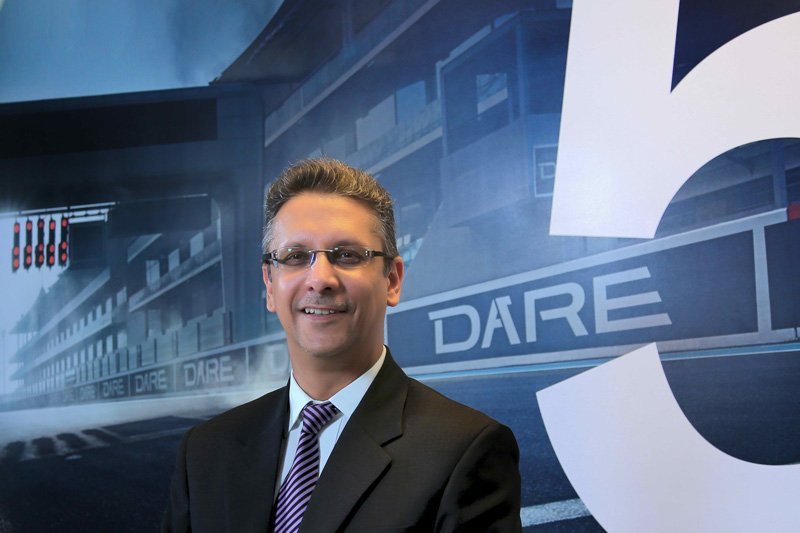 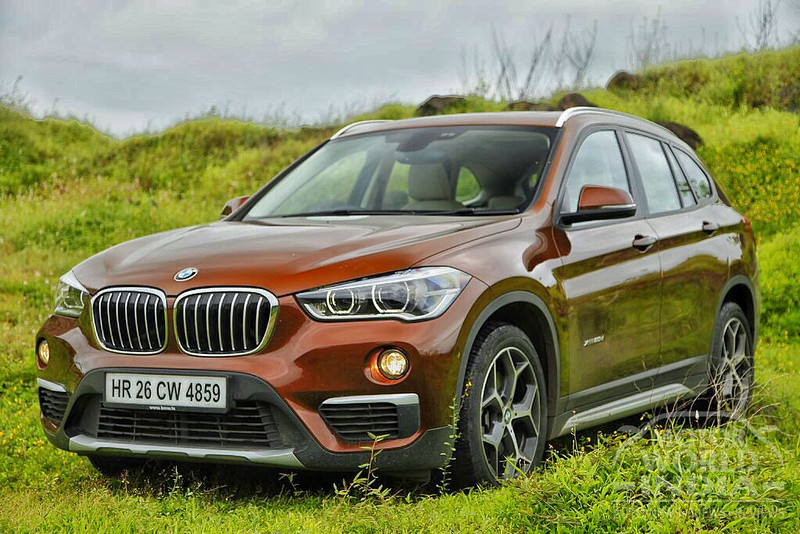 Mr. Vikram Pawah, President – BMW Group India, said, “2017 was a challenging year for the automotive industry in India that adversely affected stability and impacted consumer confidence due to several policy fluctuations. BMW Group India has achieved this successful growth as a result of its robust strategy, a resolute approach in its implementation and absolute commitment to all customers and their needs. We have created a differentiating factor in the Indian luxury car market with the strength of our brands, products and innovative customer initiatives.We are moving forward with a clear aim and our resolute strategy of ‘Power to Lead’. We are well-prepared to set a benchmark in the Indian automobile industry in every aspect, with passion, performance and excellence. We are confident of continuing this momentum but our primary goal is to grow the size of the luxury car market in India. We strongly believe, that leading the growth of the segment is more important than anything, even more important than being just Number One.” 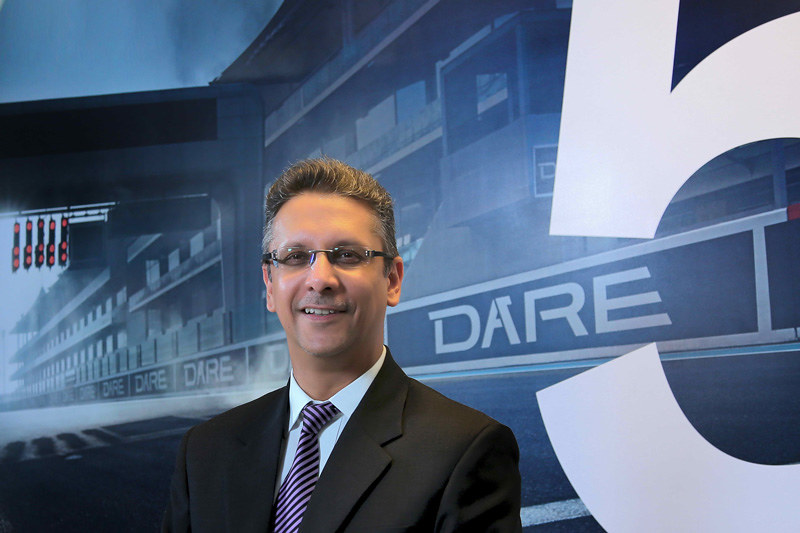 As per BMW India In 2017, the BMW sales growth was predominantly driven by the Sports Activity Vehicle (SAV) segment, particularly the BMW X1 (compact SAV) and the BMW X5 (premium SAV). The second half of 2017 also saw an unprecedented acceleration in sales with the launch of the all-new BMW 5 Series. 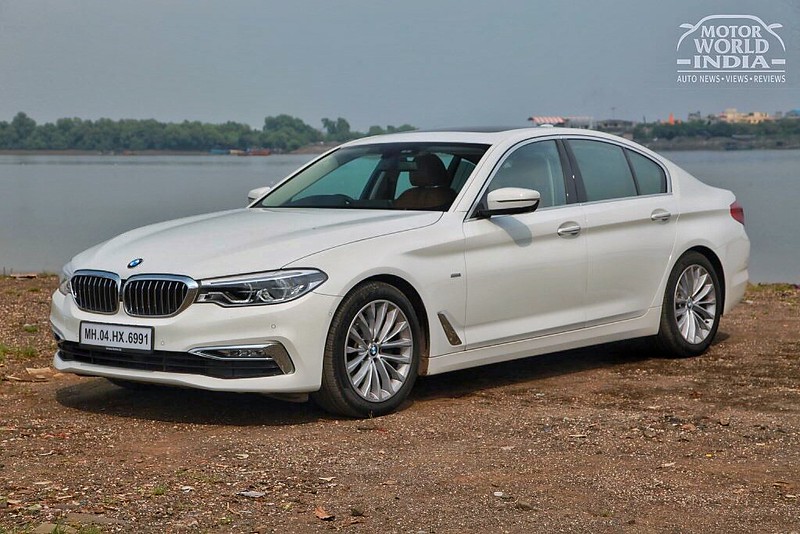 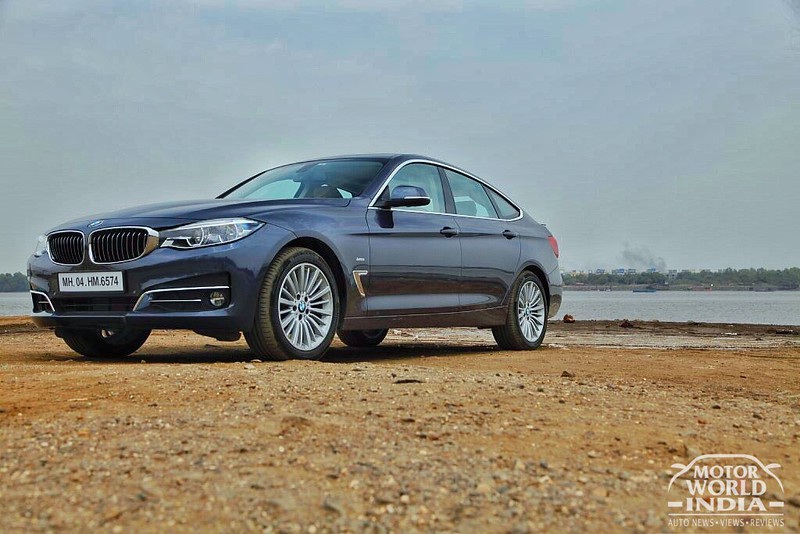 Read sales results for Audi and Jaguar Land Rover while the results are awaited from Mercedes Benz. 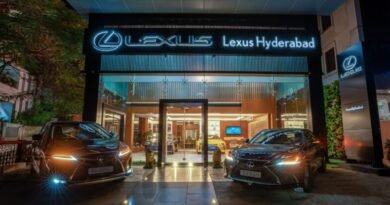