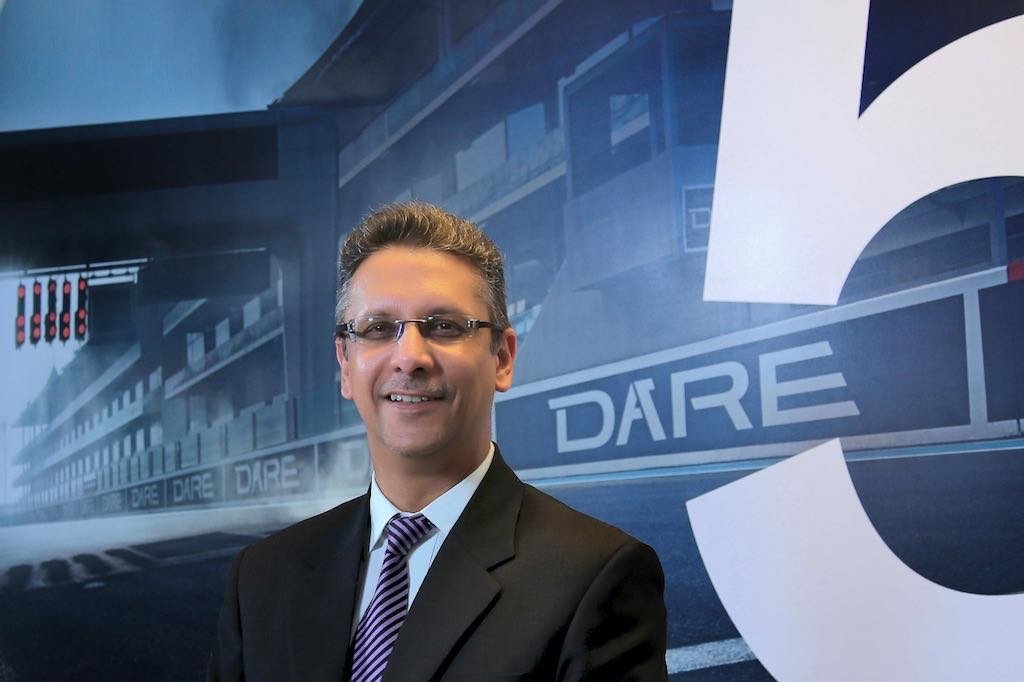 While it looked like BMW India is losing steam in the luxury market in India with Mercedes Benz taking up the mantle, it looks like BMW will not go without a fight, having managed to pull itself back the first half of this financial year. 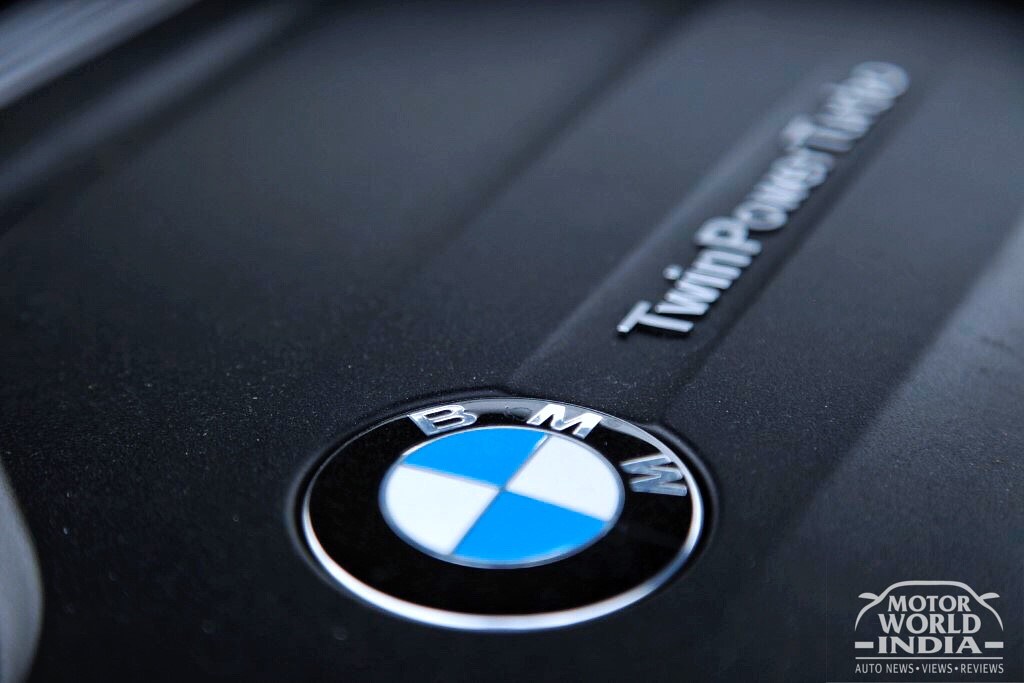 With GST favouring luxury car makers to a great extent, a pro-active BMW India took advantage of the situation and had offered pre-GST discounts in the month of June to its customers which resulted in a considerable number of luxury car buyers ending up with a BMW badge in their garage. This has resulted in the total sale of 4589 units in the January to June period for the Munich based German car maker.

The volumes in the first half of calendar year 2017 rose 11.5 per cent on a year-on-year basis to 4,589 units, BMW India, the third largest luxury car maker, said in a statement on Friday. 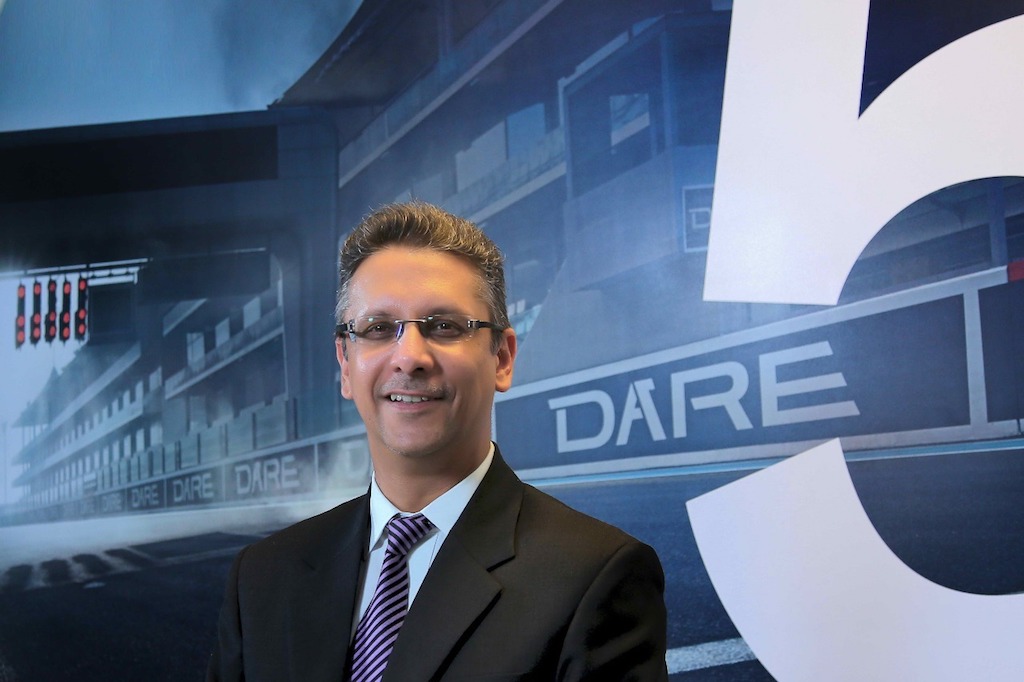 Vikram Pawah, the newly appointed President of the BMW Group India said, “BMW Group India will move forward with the ‘Power to Lead’ and will continuously remain a value-driven, customer-focused organisation, with a clear goal to be the best, and set a benchmark in the industry in every aspect, with passion, performance and excellence. Today, BMW Group India is the fastest growing luxury car brand in the country but our primary goal is to grow the size of the luxury car market in India. We believe leading the GROWTH is more important than anything, even more important than being just Number One.”

Earlier yesterday, Mercedes Benz which leads the luxury car makers brigade with a 45% market share had reported a 18 percent jump in its numbers in the April-June period at 3521 units, compared to last year. This is the best ever number the German company has achieved so far. During the January-June period, the company sold a record 7,171 units, a growth of 8.7 percent over 6,597 units sold in the same period last year, a statement from Mercedes Benz read. 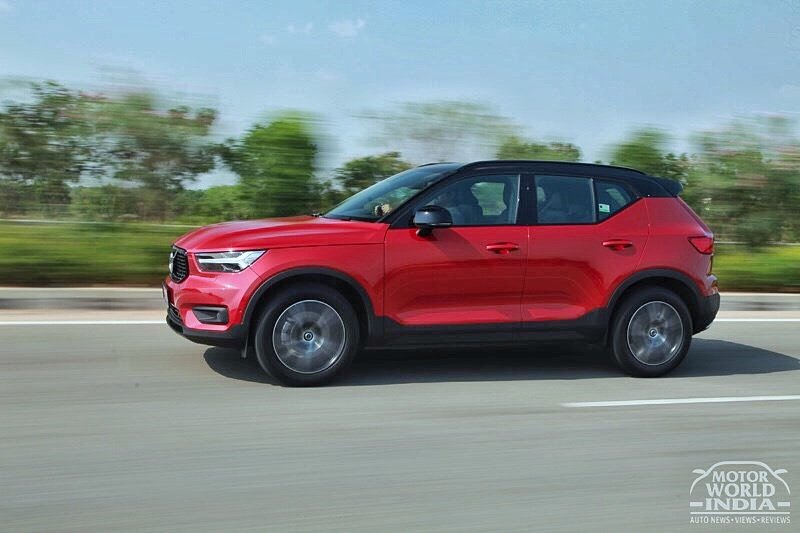 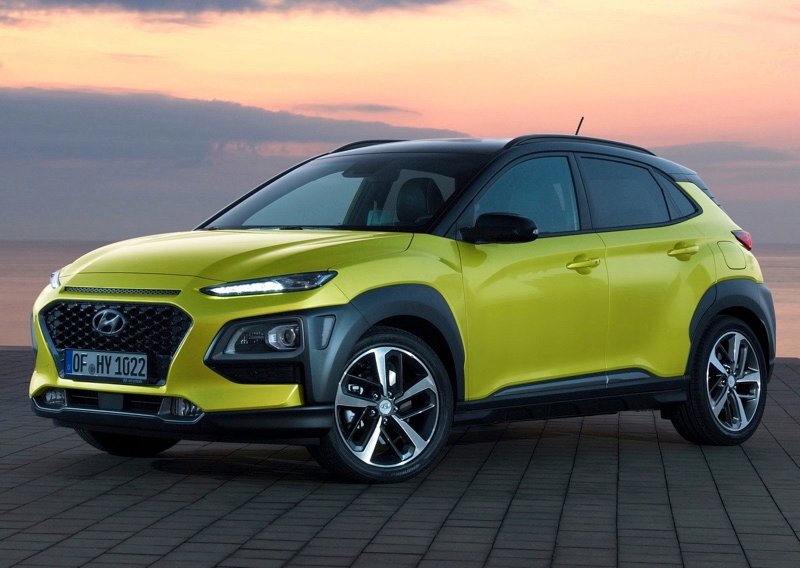 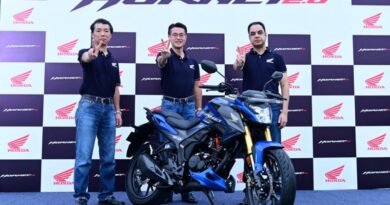