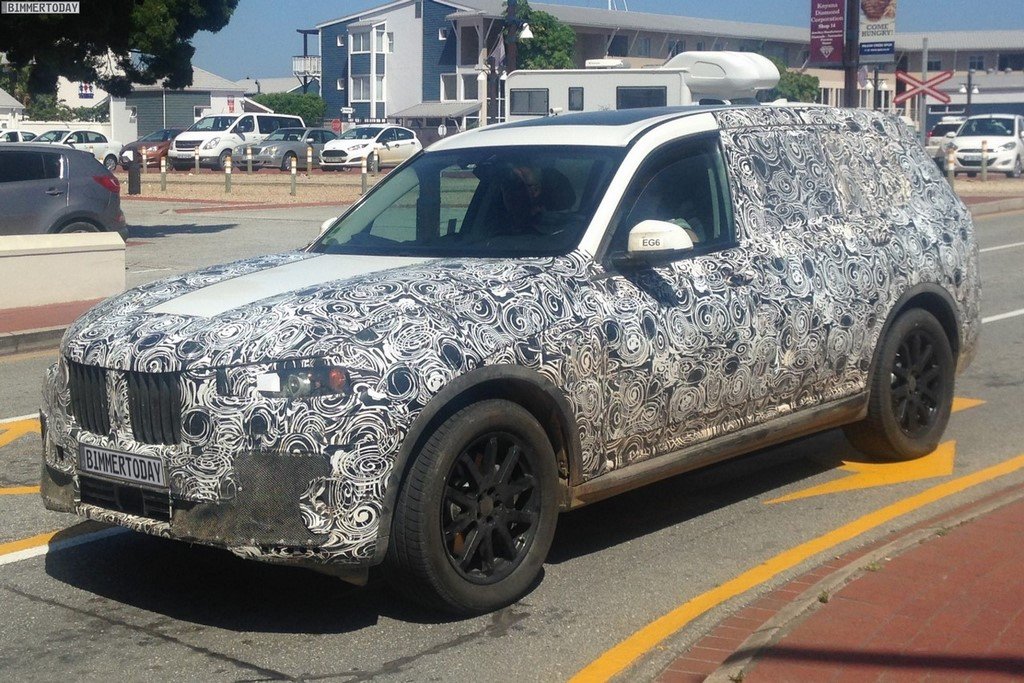 The BMW X7 has just been caught in the middle of its world testing trail, when engineering mules, courtesy of BimmerToday, showed up in South Africa. The full size SUV is set to compete with the Range Rover, Cadillac Escalade, Ford Expedition, and the Lincoln Navigator. 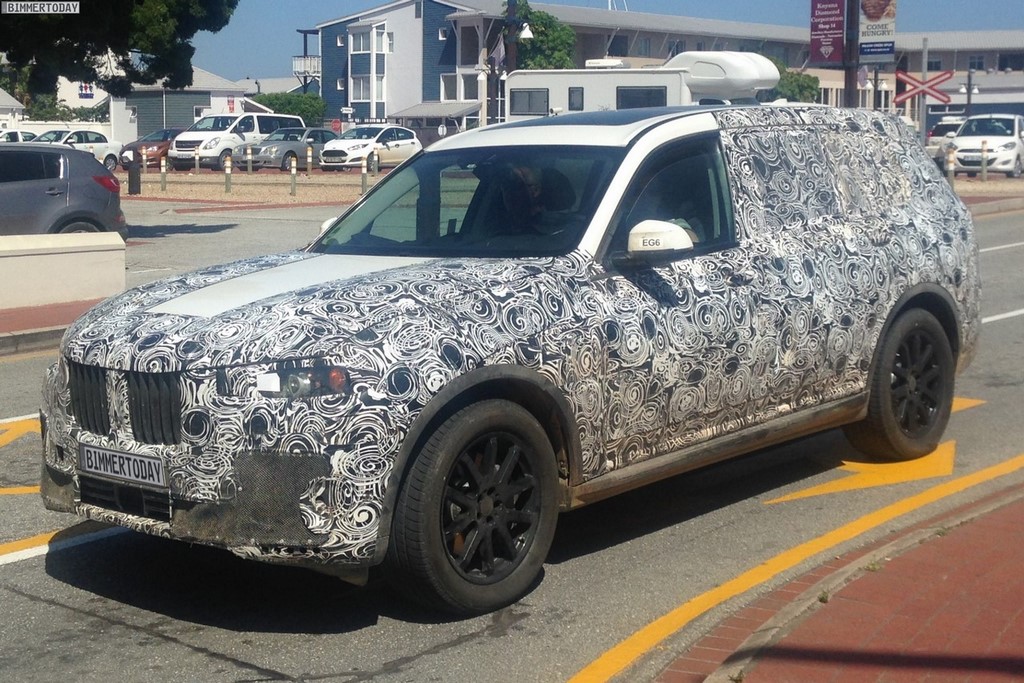 The CLAR rear-wheel drive platform which is the current basis for the BMW 5 series and BMW 7 series is said to be used on the BMW X7 (codenamed BMW G07). It will also underpin the upcoming much-awaited next-gen BMW X3 and the next-gen BMW X5. The BMW X7 model is primarily targeting USA, China, and the Middle East, although it will also be available in other global markets, including Australia and the UK. This means that there is a large possibility of there being a right-hand drive version of the same.

The X7 seems to be somewhat similar in style with the X5, although it is noticeably longer with more of a rear greenhouse than the X5. The wide rectangular exhaust tips look indicative of a more powerful engine in this particular car. The X7 seems to be the perfect candidate for BMW to enter the fierce competition that is the market for premium seven-seat SUVs.

The standard variant of the BMW X7 should have a three row seating layout. There have also been reports claiming that a 4-row luxury variant is also in the plans, showing striking similarity to what the Volvo XC90 Excellence offers as compared to the standard Volvo XC90. There should be six and eight cylinder petrol and diesel units, with regards to the engine options. An iPerformance hybrid variant is very likely on the cards. There are also rumours about BMW thinking about a high performance M variant as well.

The BMW X7 production will happen in Spartanburg, in South Carolina, USA. The new flagship BMW SUV should hit the first markets around 2018. 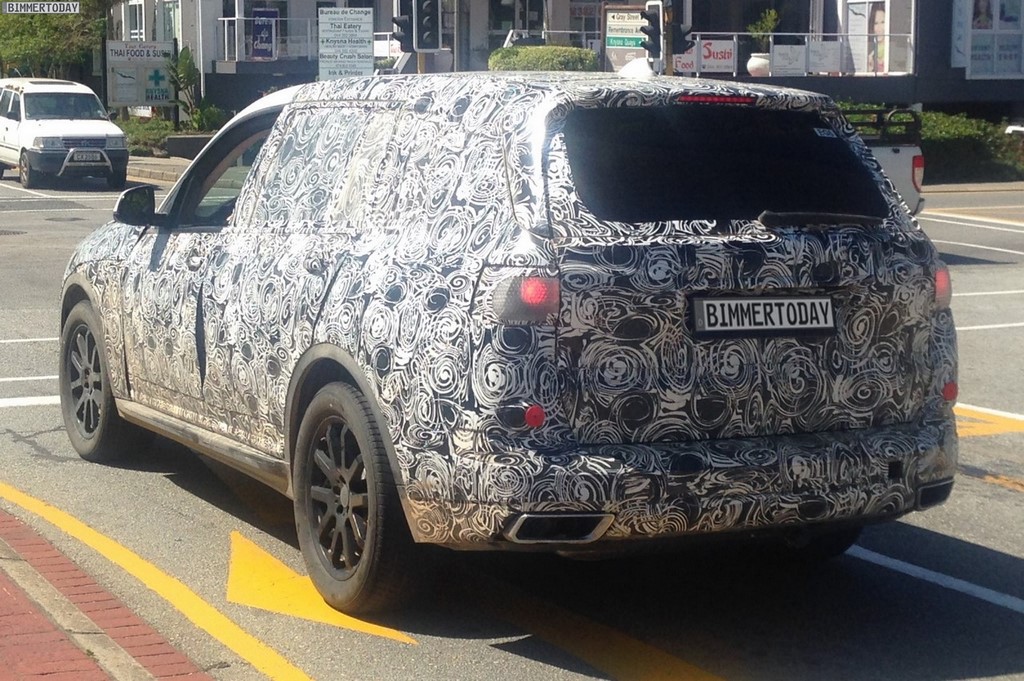 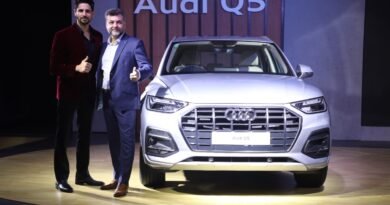 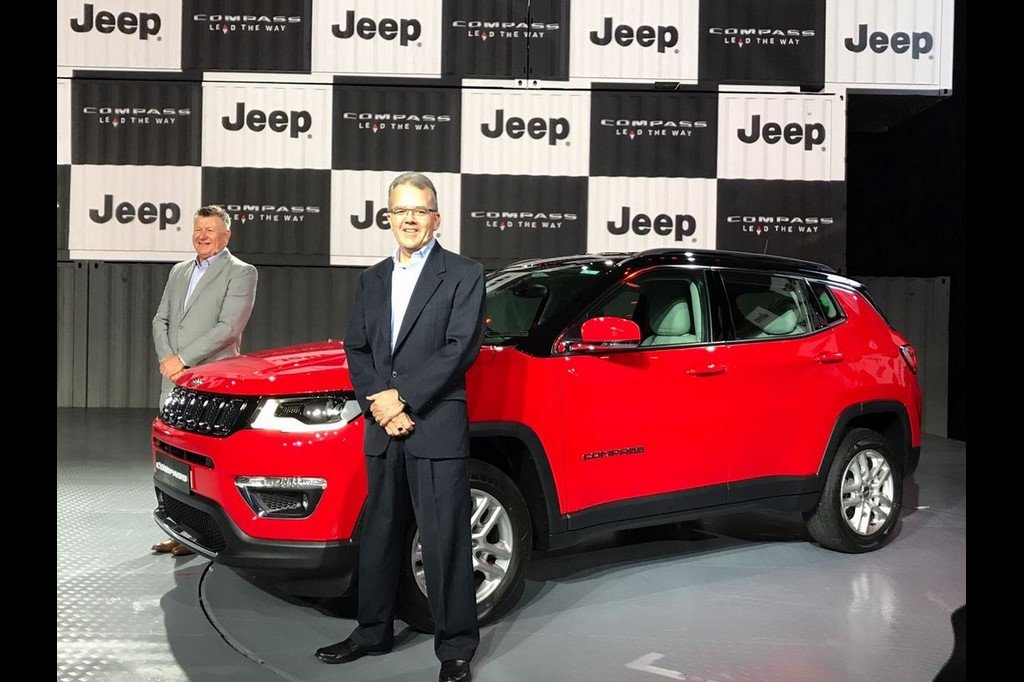 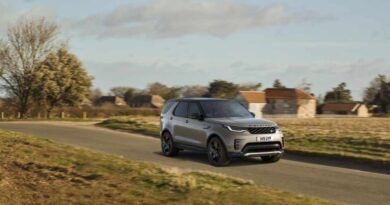