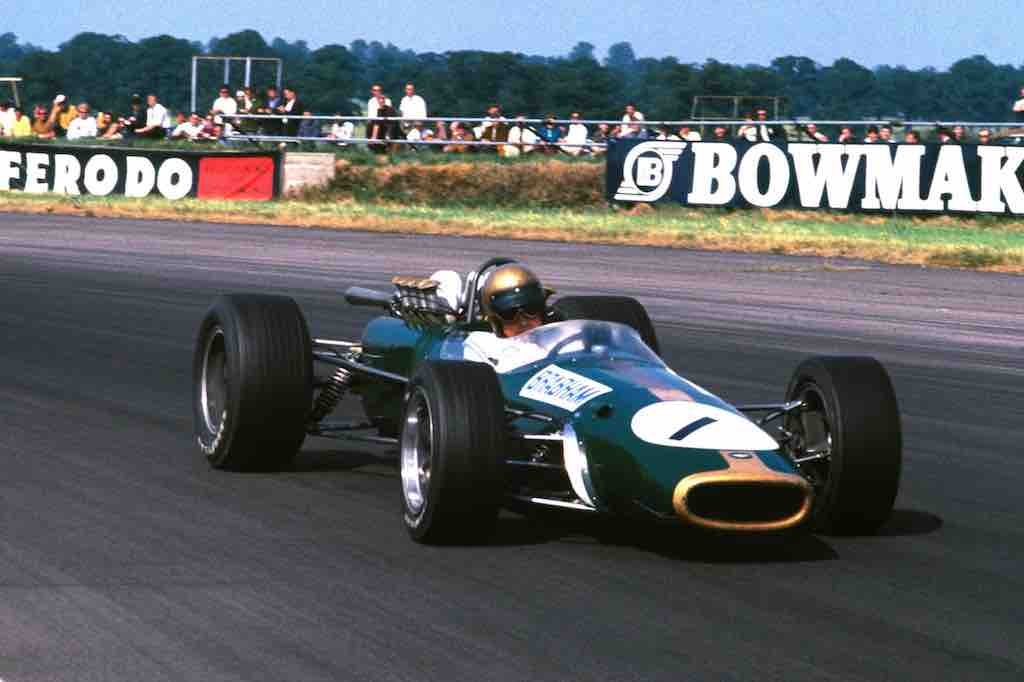 Brabham was once a popular name doing rounds in Formula One circle but had to eventually move out. But it seems, the hibernation might not continue for long as the name is destined to make it back to the Formula One with a little help from another popular name ‘Ecclestone’. 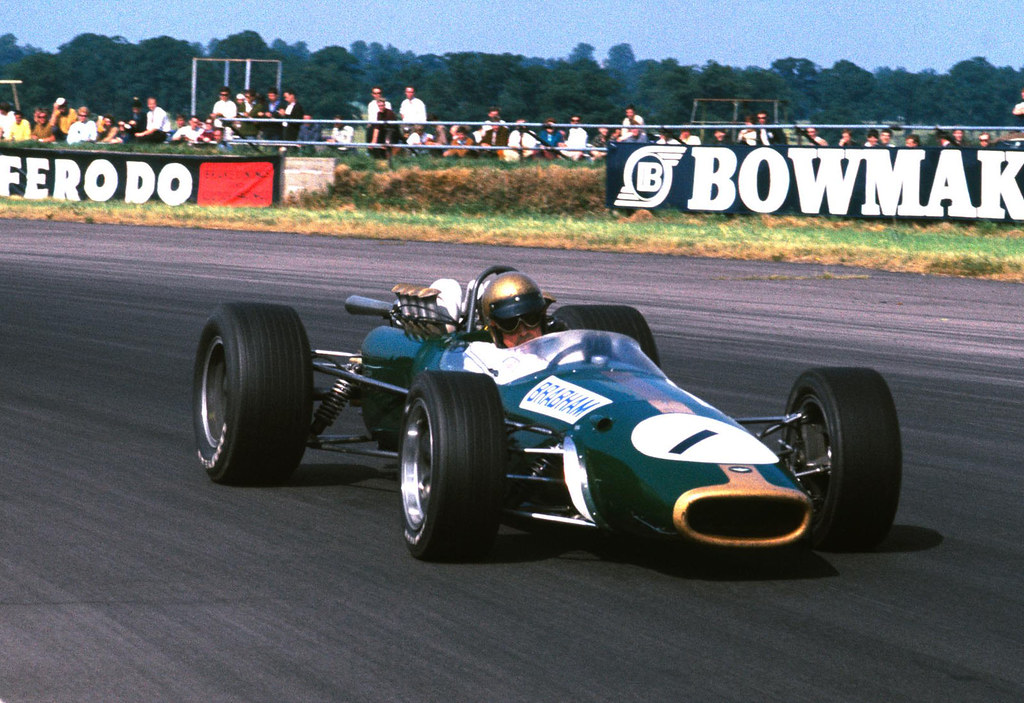 According to reports floating online, former F1 driver David Brabham (son of the three-time world champion Jack Brabham) could be mounting an effort to put his family name back on the grid – with a little help from Bernie Ecclestone.

Australian Driver Jack Brabham was a successful campaigner in Formula One during the early 1960’s winning three world championships, starting his own team under his name in 1960. The team was eventually bought by Bernie Ecclestone in 1971.

Ecclestone eventually sold Brabham in 1988 as he climbed up his aspirational ladder but the team had ultimately collapsed in 1992. Several attempts have been made to revive the name, but with Ecclestone now running with zero debts, having the right financial muscle, and with Jack Brabham’s son David on board, this one could actually take off. The entire idea rests on the billionaire Ecclestone buying the Force India team that’s now in the process of rebranding as its owner Vijay Mallya has to fend a lot of legal battles against his name. Once acquired, Ecclestone plans to relaunch the team together with David under the famed ‘Brabham’ banner. 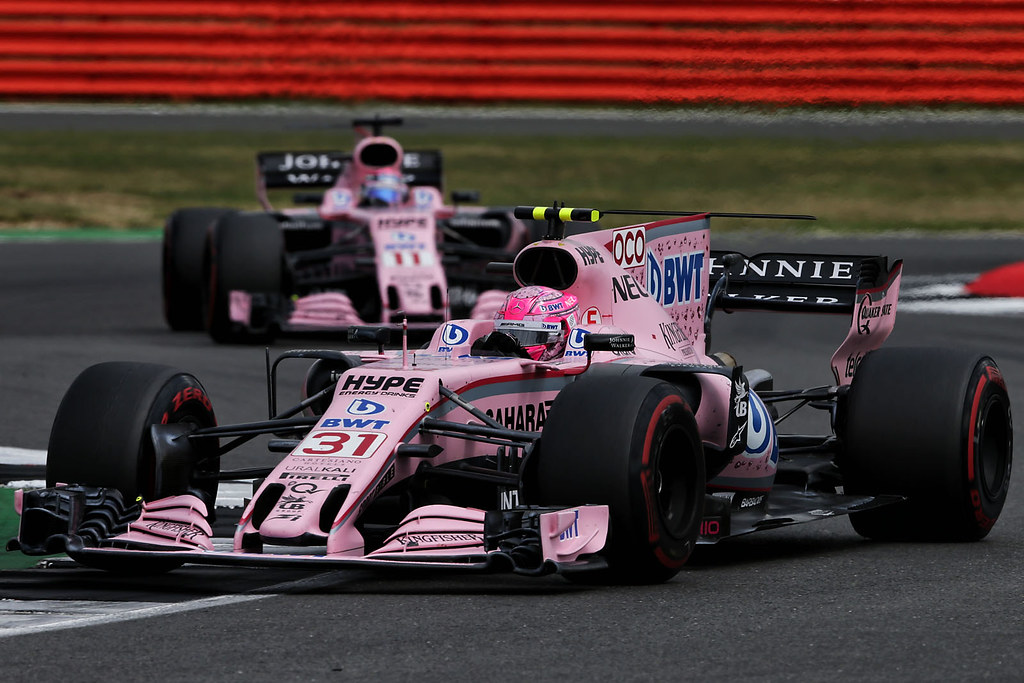 Earlier, back in May, when former F1 driver turned commentator Martin Brundle asked Bernie Ecclestone regarding the ‘rumours’, the tycoon replied, “We’ve given it a lot of thought, be ready because we’re going to need a driver. Why not?”

Further adding fuel to the rumour fire was David Brabham’s reply to the same question.”Brabham is a brand with over 69 years of racing heritage and it is our intention to see the name back on track.Since Project Brabham was launched, we have received a lot of enquiries from different parties who have expressed an interest in licensing the name and we are evaluating a number of options. We have no further comment.” 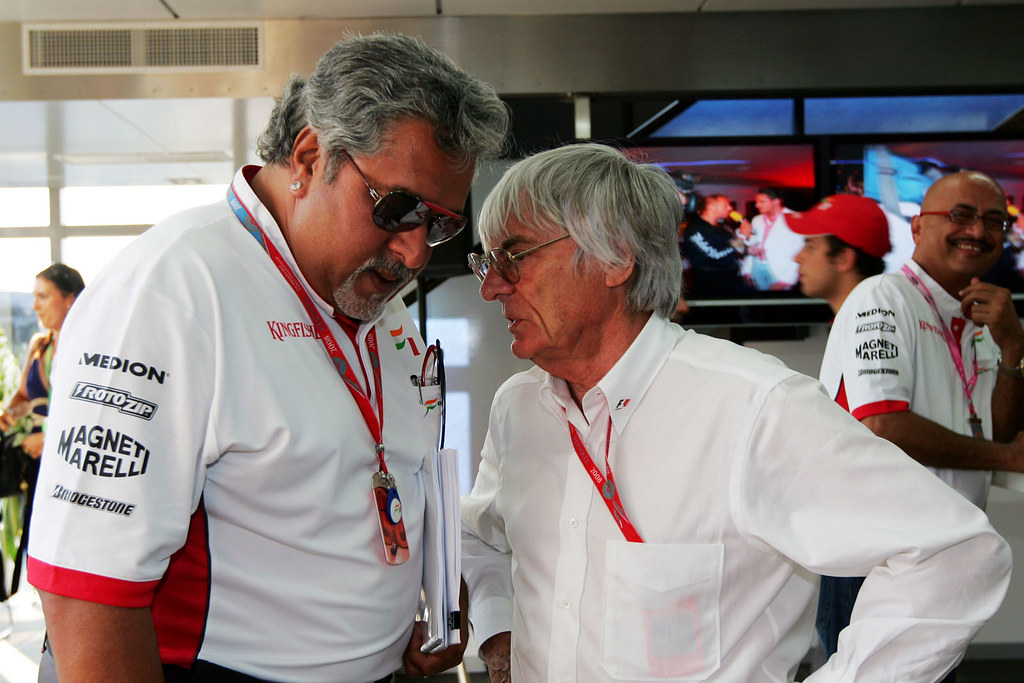 While it would be interesting to see the famed Brabham name back on the Formula One circuit, that it might happen at the cost of an Indian F1 brand is slightly disheartening. 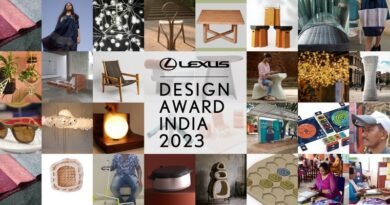 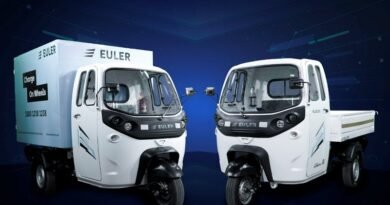