Car sales have seen an upward trend for the most part in the month of July. Lets take a closer look at the statistics of top manufacturers in India.

Maruti Suzuki to begin with posted a 10.2 percent drop in sales in June 2016. This was due to the unfortunate incident that took place at the company’s key vendor Subros Limited due to which they had to seize production for a few days. Exports too dropped drastically although the company would be compensating the losses in the coming months of this fiscal. No such problems with key rival Hyundai India which grew by 9.7 percent last month. The best selling models for the company were the Grand i10, Elite i20 and the Creta. The Korean manufacturer sold 39,806 units in the domestic market while 15,907 units were exported from India.

Mahindra sold 39,011 units during June 2016 (including exports) as against 36,134 units during June 2015 which is a growth rate of 8 percent. Passenger Vehicles accounted to 17,070 units while the rest were shared by utility vehicles, commercial vehicles, LCVs, MHCVs, and 3-wheelers. Toyota Kirloskar Motor registered a domestic growth of 29 percent thanks to the strong demand for the Innova Crysta. The company sold 13,502 units in the domestic market last month while it exported 1,352 units of the Etios series last month. Volkswagen India saw a flat growth rate for the month of June 2016.

Renault India is riding on the Kwid wave as demand doesn’t seem to drop for this entry level hatchback. The company grew by 173 percent last month with a total of 11,837 units sold in the domestic market. Renault is currently one of the fastest growing automotive companies in India. Ford India on the other hand sold 19,574 cars in June 2016 out of which 9,469 units were sold in the domestic market. This marks a domestic growth 109 percent and exports rising by nearly 198 percent over the corresponding month last year. Honda Car India sold a total of 11,407 units during June 2016 and exported 393 units. The company has received more than 11,000 bookings for its latest Honda BR-V SUV. 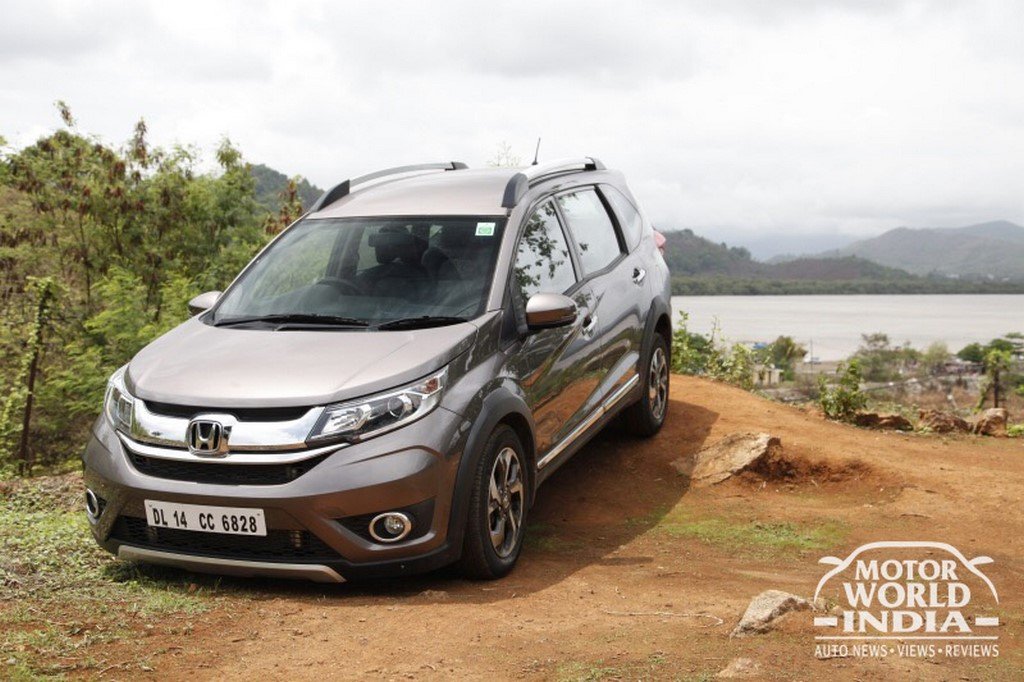 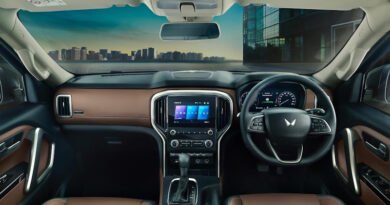 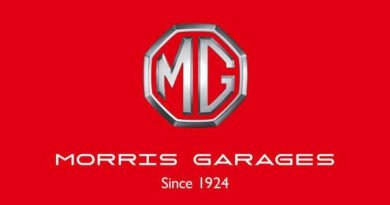 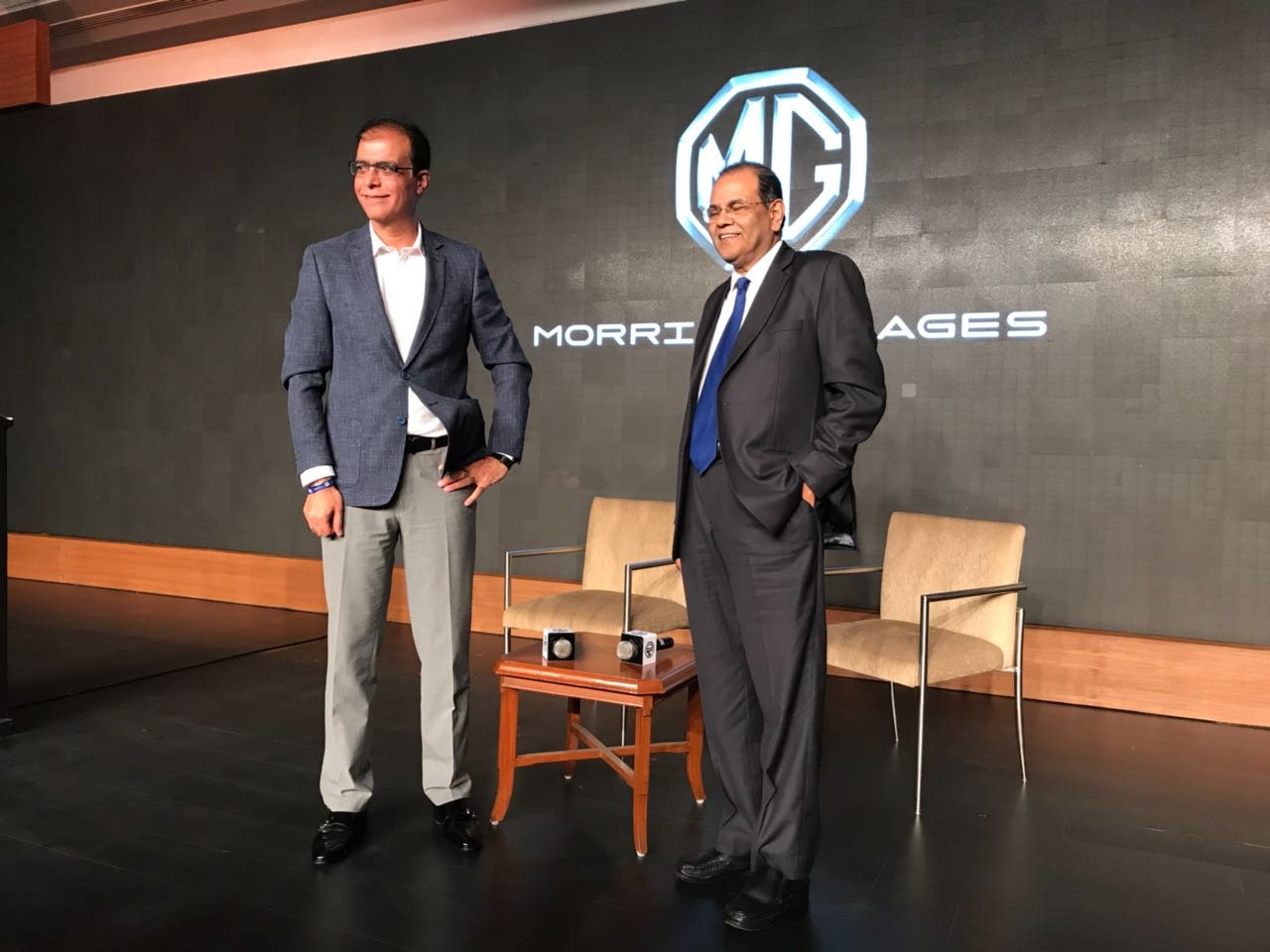