If all goes positive about the patent which the Ford Motor Company has filed, it would not be long before your electric vehicle, which might be running out of charge, finds an electric vehicle charging point nearby and go charge itself. 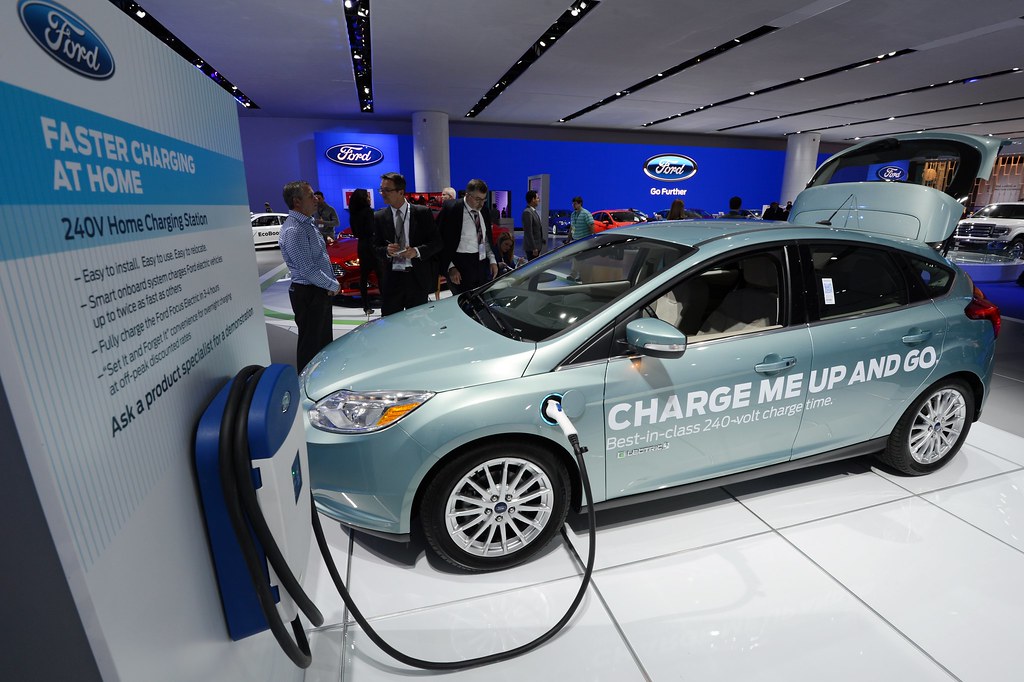 We all know to some extent, and we may be wrong though, that electric vehicles are the future of automobiles. Industry analysts keep predicting that in a few decades it is going to be electric vehicles which will have a dominant hand in the field of transportation. In fact, an American government agency also had thrown in its share of study stating that gasoline and diesel powered cars will be out of US roads in around 8 years.

Some of these reports might have gone a bit overboard while some does seem to look realistic. But what the entire industry is in consensus now is the fact that electric vehicles are there to stay no matter which other technology might co-exist. All manufacturers are keen focusing their resources on research and development on electric vehicles and their allied technologies.

No wonder, Ford Motor Company, the automobile company which was instrumental in bringing cars to the masses is taking its research in electric vehicles to the next level. The latest patent filed by Ford seems to have figured out a way to charge your electric vehicle of future, automatically. 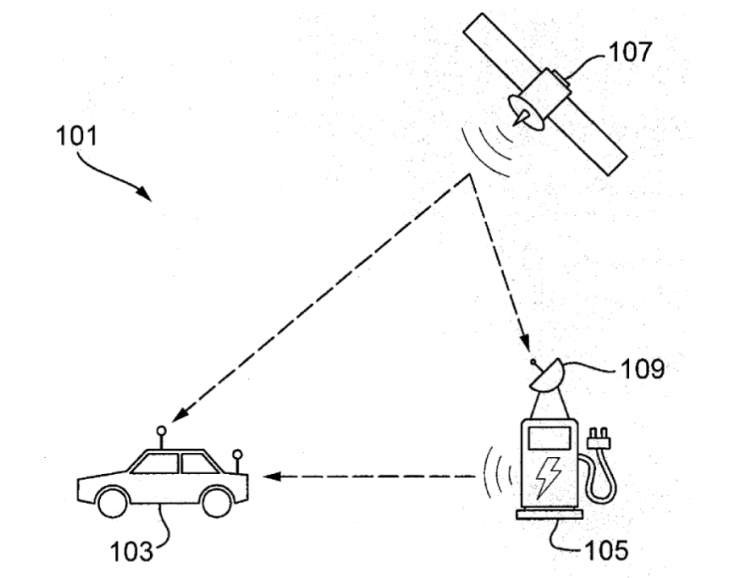 While Ford’s convoluted words could be a bit long to decipher, the crux of the matter is that Ford wants your electric vehicle to go and charge itself automatically using GPS locator data. It is interesting to note that Ford does not talk about any autonomous driving technology in its patent description but makes do with “automatic parking assist system” to enable this feature. This is something which is already available in many electric vehicles and once Ford figures a way to get this implemented, your next Electric Vehicle could go charge itself! Eureka! Interview : Okinawa Autotech MD , Jeetender Sharma speaks to us about the brand and their Future