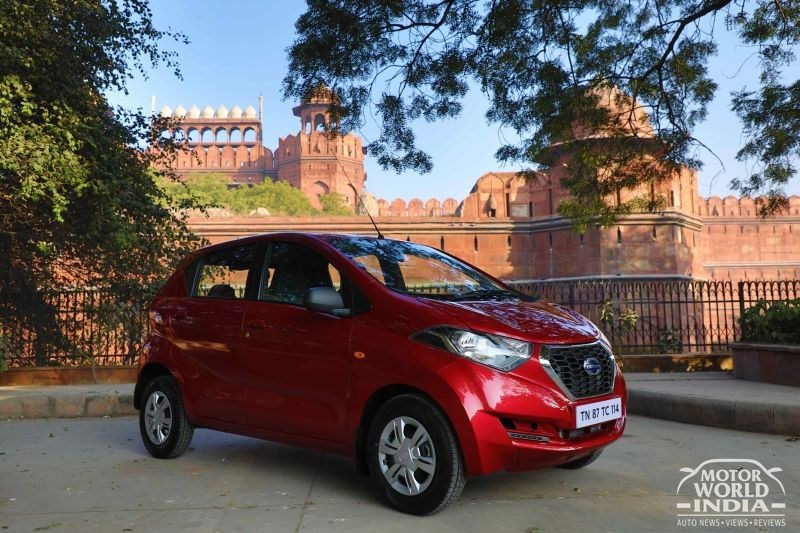 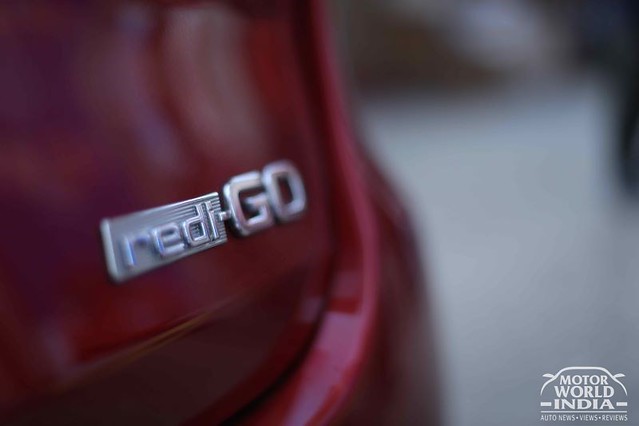 AMT or automated manual transmission has been the rage all over India ever since it was popularised by the Maruti Celerio back in 2014. They are cheap to manufacture and maintain, and provide the clutchless driving experience that till now was reserved for more expensive cars. One such company to enter this clutchless driving movement is Datsun India. The company launched the Datsun redi GO AMT recently, and we have driven it already to bring you this review. 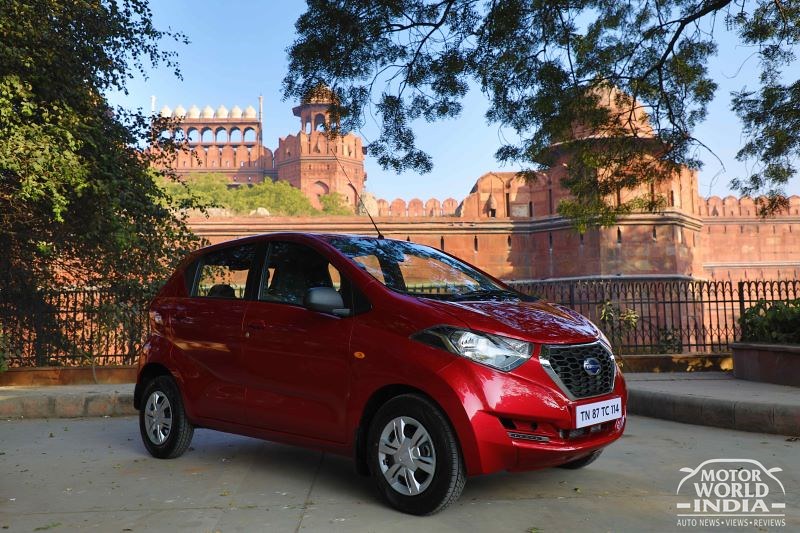 Now those who have been following us will be knowing that we have already driven the Datsun rediGO 1.0-litre variant, although with a 5-speed manual gearbox. The same car has been offered now with a AMT automatic gearbox which is also based on the same 5-speed manual. The car is fairly similar to the Renault Kwid in terms of mechanicals, the only difference being that this one does not get the rotary gear selector and instead gets a regular gear lever. 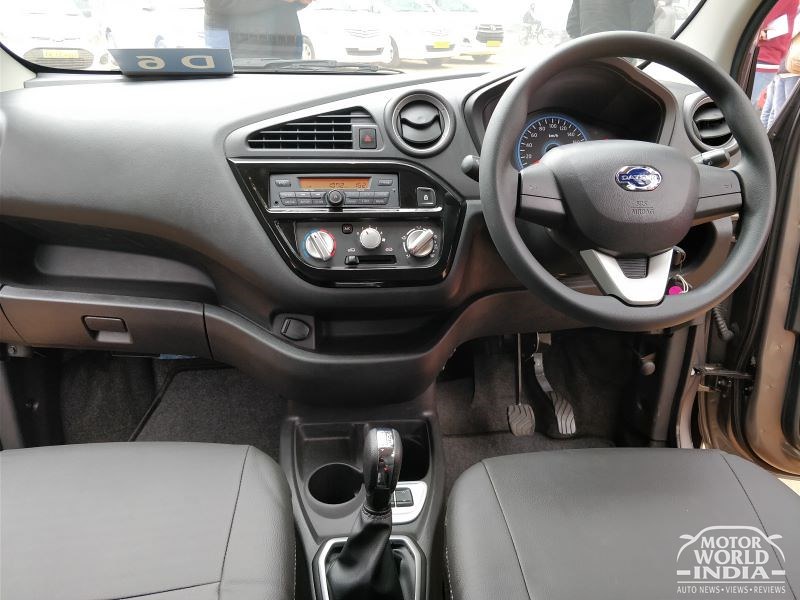 The Datsun rediGO AMT is based on the top spec rediGO 1.0, which means it is pretty identical to its manual counterpart. The striking-looking front end has been retained with the pulled back headlamps and the LED day time running lights lower down on the bumper. The car gets a single wiper, while the steel wheels too have been retained from the manual variant. All in all, the Datsun rediGO AMT does look striking from its core design, but we expected some differentiators, especially for this AMT model. A set of alloy wheels and a few visual tweaks could have worked wonders here. 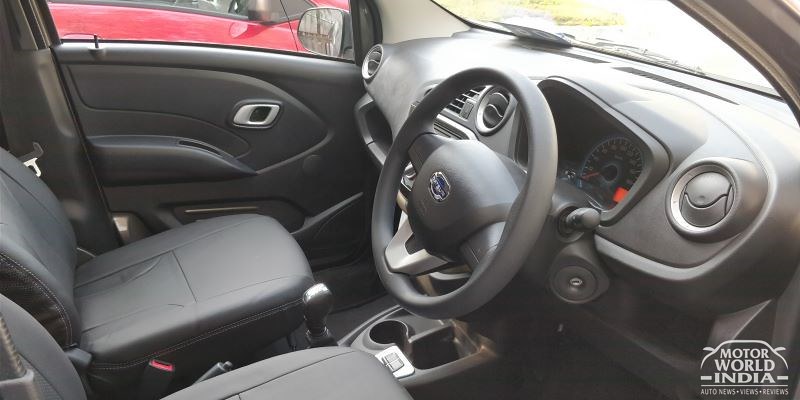 On the inside too, the Datsun rediGO AMT comes with the same interior as its manual counterpart. So you get a music player with Aux-in support, FM radio and a USB slot. The design of the dashboard is nice and feels young, while plastic quality is quite good for a car of its class. There is a sporty-looking instrument cluster with a digital display for the tachometer and other information like fuel efficiency, distance to empty etc. Interior space is adequate for 4 adults, making it a proper choice for young couples. 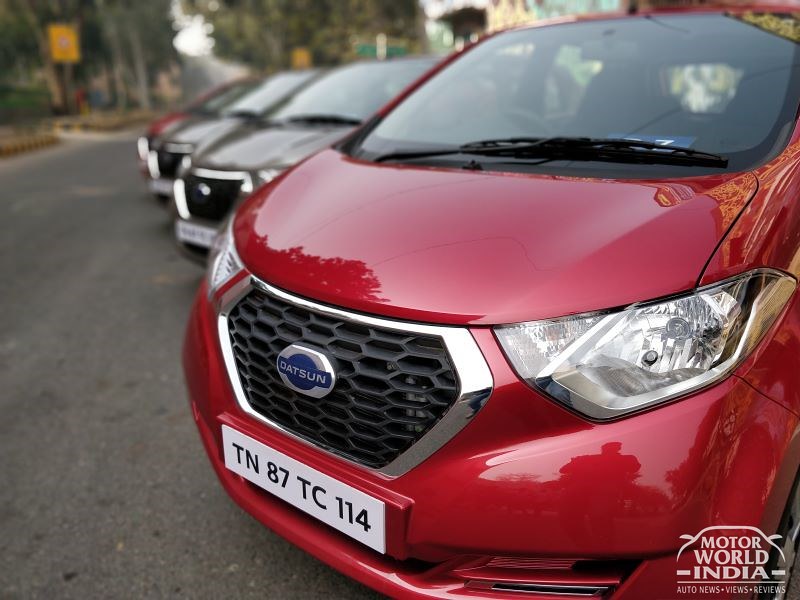 Now coming to the main bit. We are already familiar to the 1.0-litre 3-cylinder motor from our past drive experience with the manual variant. The motor develops 68 HP and feels punchy in its lower and mid range. It is the same with the AMT version and feels much more easier to drive in traffic. The AMT gearbox offers smooth shifts at slow city speeds and works best in stop-motion traffic. Once you start asking a bit more from this gearbox, you tend to notice the typical AMG traits like the long pause between gearshifts. 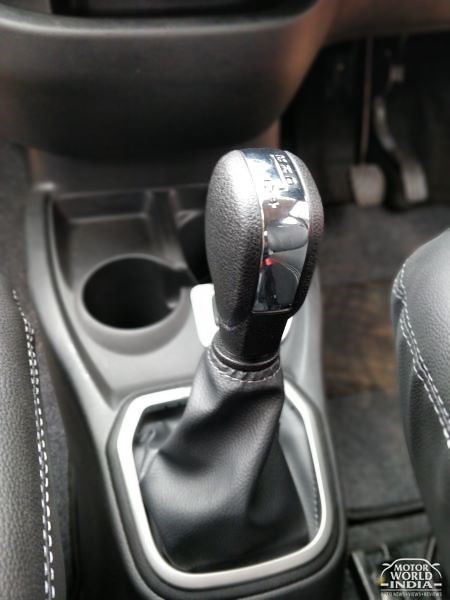 But there is also a manual mode which makes the gear changes faster at the same time a bit smoother. Suspension setup is similar to the manual version and offers great low speed ride comfort, along with good stability at high speeds. But we can’t help but wish for wider tyres, as these factory-fitted ones fall short in the grip offered. 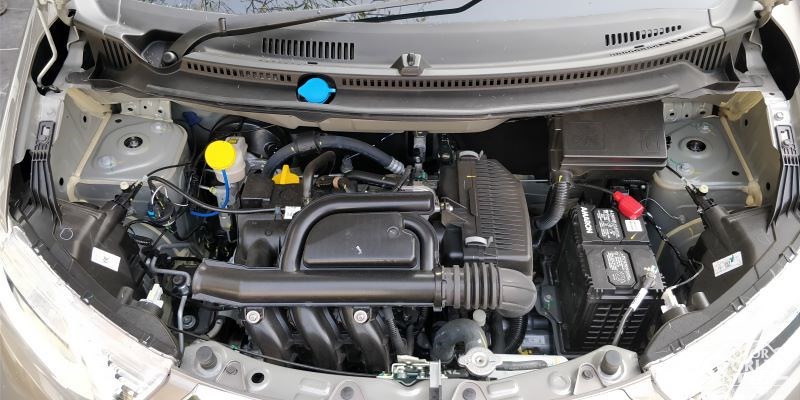 The Datsun rediGO AMT is a great package for urban buyers who are looking for an automatic hatchback with a tiny footprint. The car is offered with a single airbag as part of the safety package. The Datsun rediGO AMT is a great second or even a third car that will be primarily used for grocery shopping or dropping off your kids to the kindergarten. 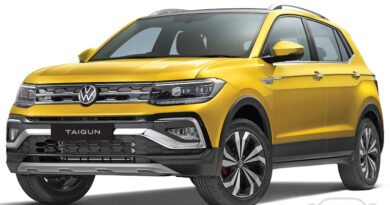