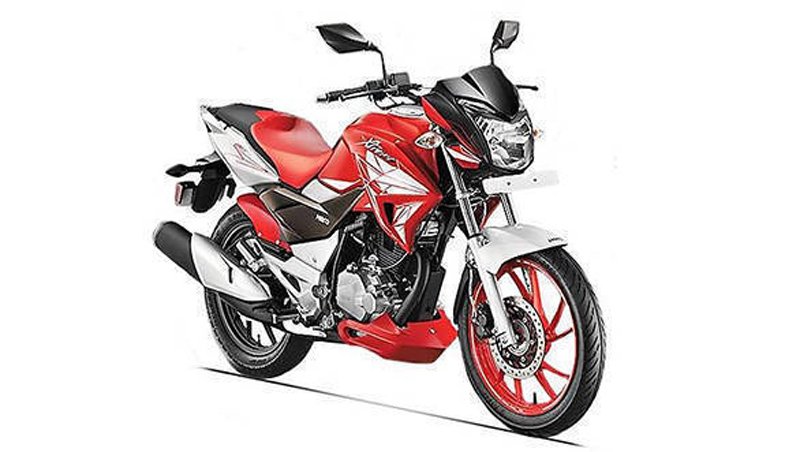 Hero MotoCorp has sent us a unique digital invite for the launch of a very special motorcycle scheduled for the 30th of January at Delhi. The special Hero Motorcycle that would be launching as per the digital invite would be the Xtreme 200. 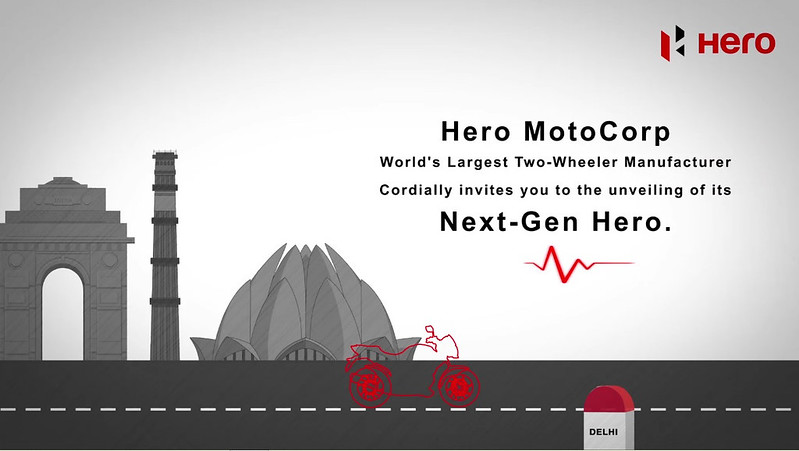 The teaser invite video revels the silhouette of the Xtreme 200S. In the animated video sent out to the media the motorcycle is seen traveling from Hero’s Centre of Innovation and Technology (CIT) Jaipur to the launch city Delhi. The Hero Xtreme 200S was first seen at the last Auto Expo in 2016 along with the XF3R and the HX250 that were also showcased. 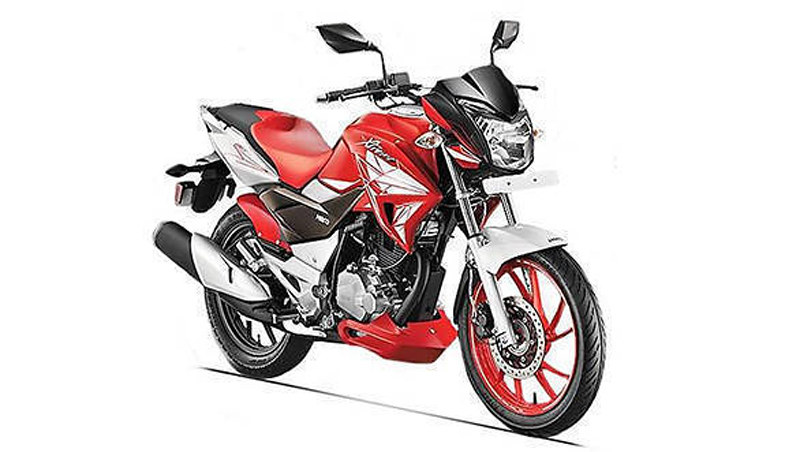 The Xtreme 200S will be Hero MotoCorps performance oriented motorcycle and will compete with the TVS Apache RTR 200 4V and Bajaj Pulsar NS200. The Hero Xtreme 200 S is expected to be powered by a new 200cc air-cooled engine that develops 18.6PS at 8,500rpm and generates 17.2 Nm at 6,000rpm. The Hero Xtreme 200S is built with an all new frame and comes with a mono suspension. The overall looks of the Xtreme 200 could be an total evolution of the current Xtreme and the motorcyle would be extremely sporty in style and stance. This will also be the first Hero model to feature ABS on it.
Watch this space for all the LIVE coverage as we come direct from the launch venue in Delhi 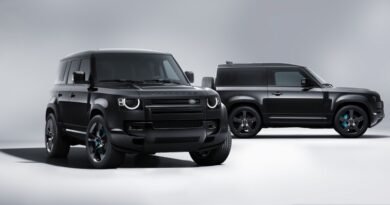 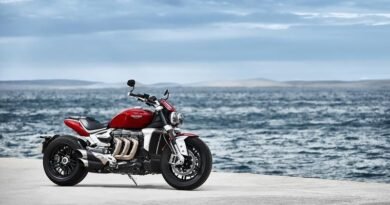