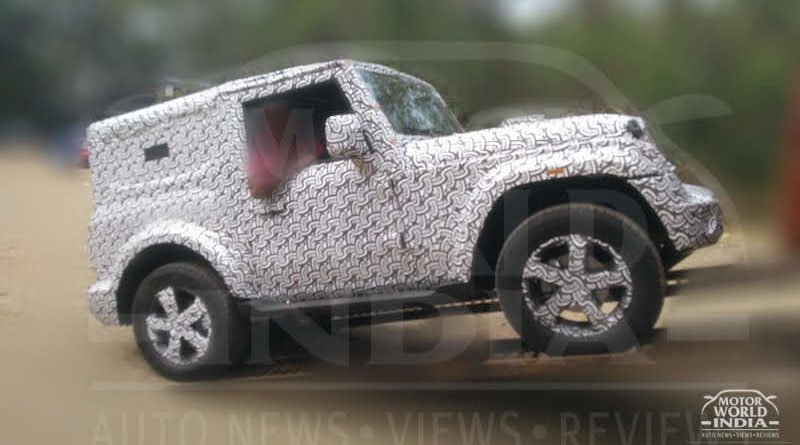 Mahindra hit the right chords with the Thar when it was launched way back in 2010. Now Mahindra is all set to get the All New model of the iconic Thar which will debut at the upcoming Auto Expo at Delhi. Our Sharp Shooter Arya Borhade has sent us some extremely close up images of the final production ready version of the brute off roader.

As seen in the spy shots the 2020 Mahindra Thar looks larger and very brute. The SUV now reminds a lot of the Jeep Wrangler too in terms of exterior design and styling. The New Thar body panels look a lot more proportionate and the SUV has tons of road presence due to this.

On the inside the New Thar comes with a lot more premium looking and well laid out cabin. All new dashboard with a new four spoke steering with MFD buttons mounted on it. The highlight of the dash will be the floating touch screen infotainment system as seen in the pics. Power windows control buttons are also seen mounted on the center console.

The New Thar also gets a completely new instrument cluster with twin analogue dials and a digital MFD display in the middle that also houses digital Fuel gauge and a digital engine temperature gauge.

Automatic climate control is also seen while the Air-con vents get round styling with chrome lines surrounding them. Seats get fabric upholstery with hand stitched lining on them. The folding Keyfob adds premium to the overall premium appeal. The gear shifter is an all new one along with a more premium looking 4×4 shifter too besides it.

Powering the All New Mahindra Thar would be the BS-6 2.0L Diesel engine similar to the upcoming XUV5OO and Scorpio as per some rumors. There also would be a BS-6 Petrol engine on offer for the first time for the Thar. Transmission options would include the 6-speed manual along with an Automatic option too with an brute 4X4 drivetrain. Safety features would include front two airbags, ABS with EBD, parking sensors etc. 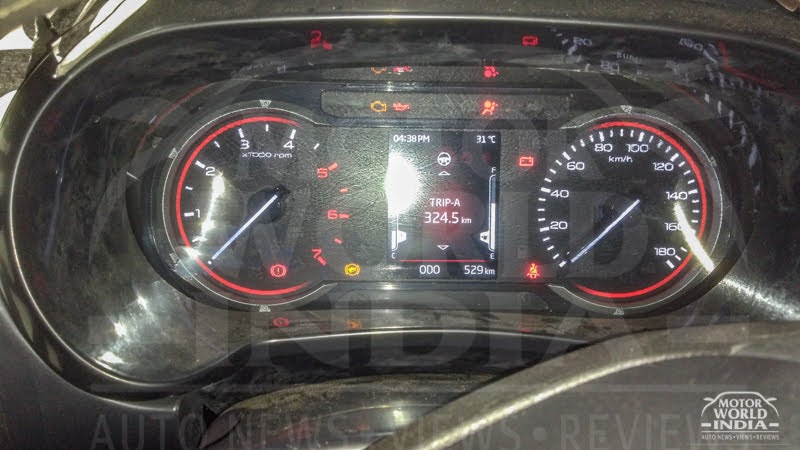 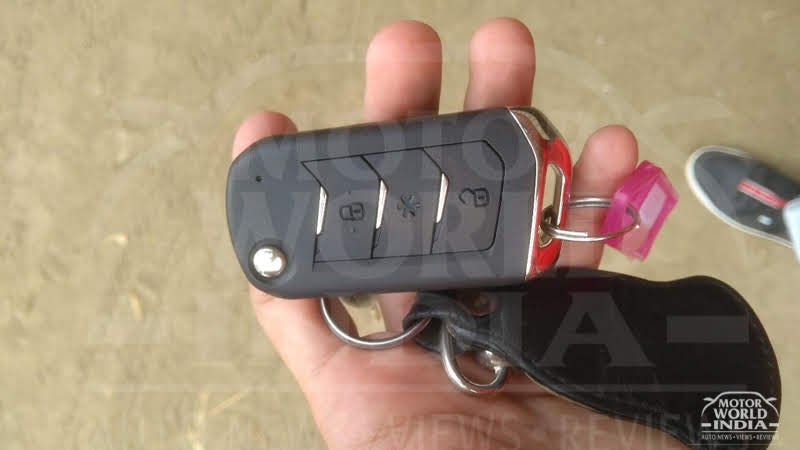 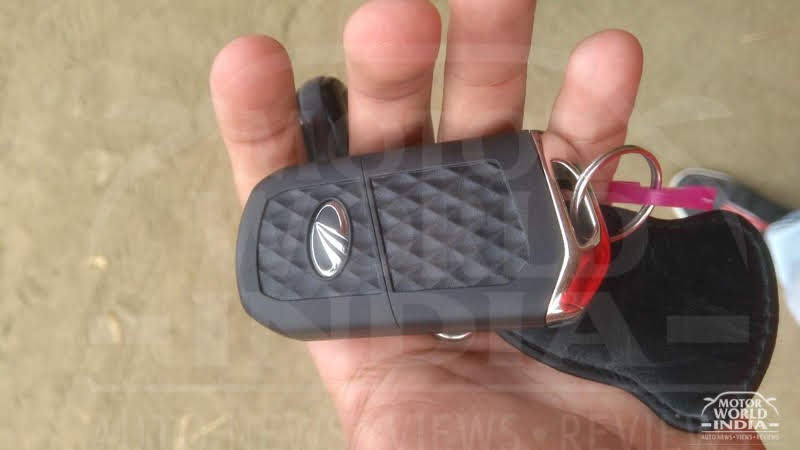 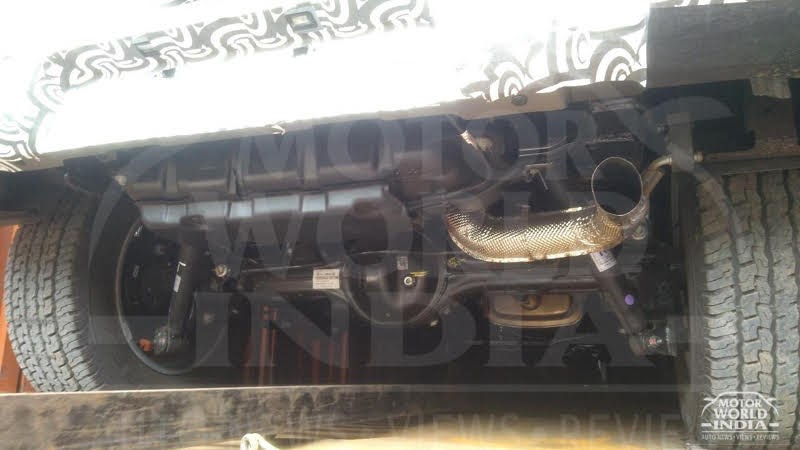 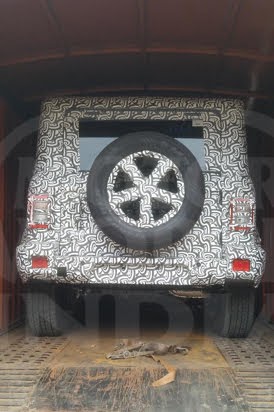 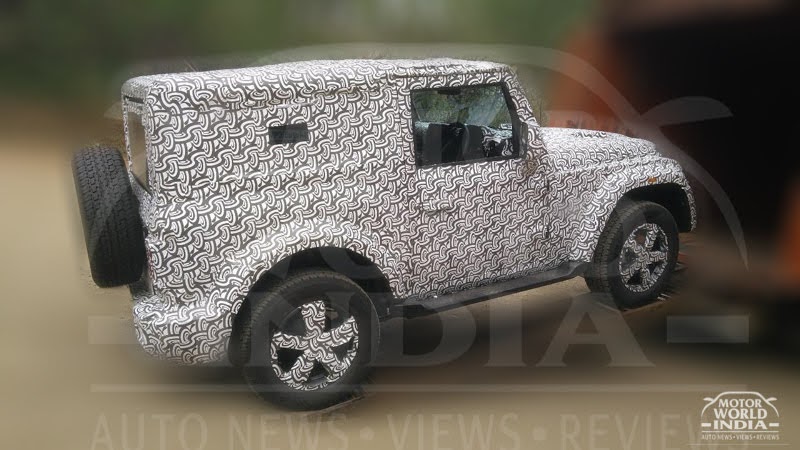 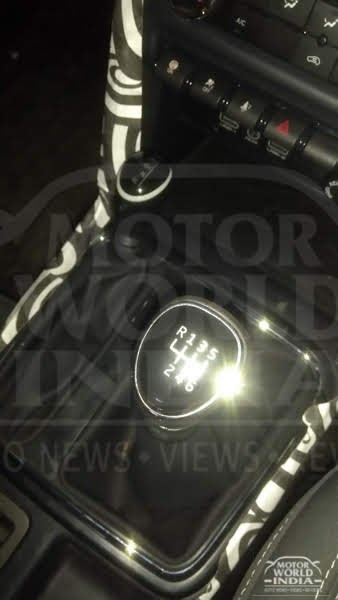 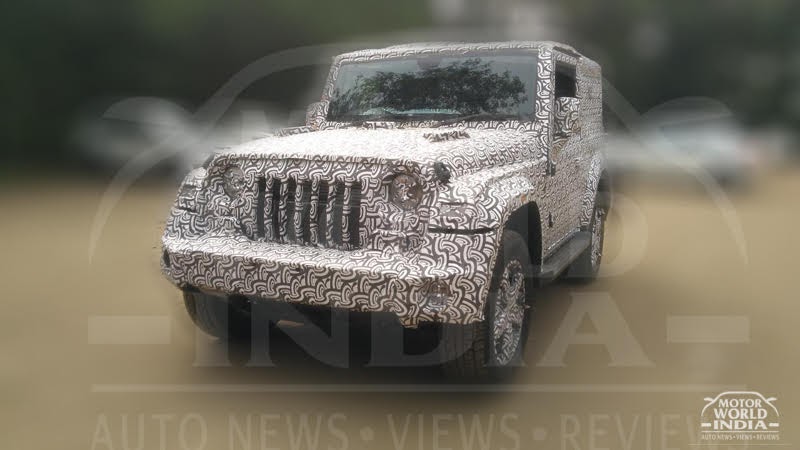 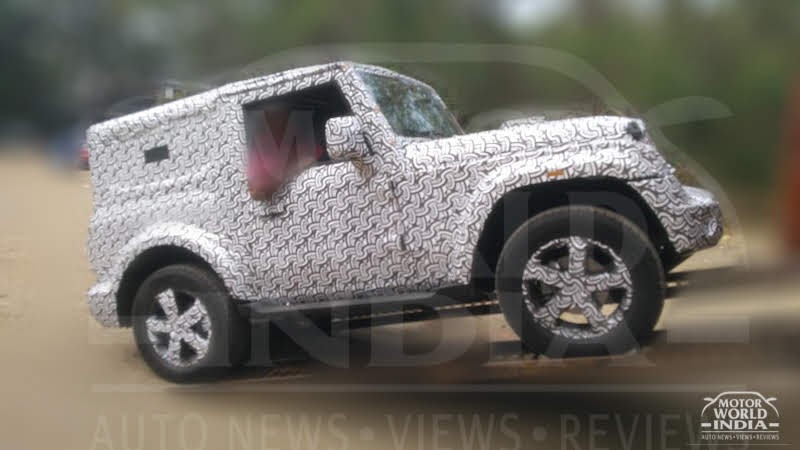 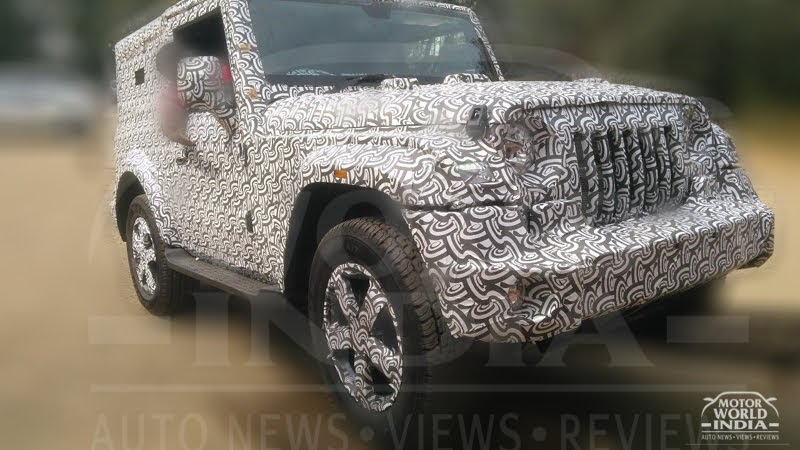 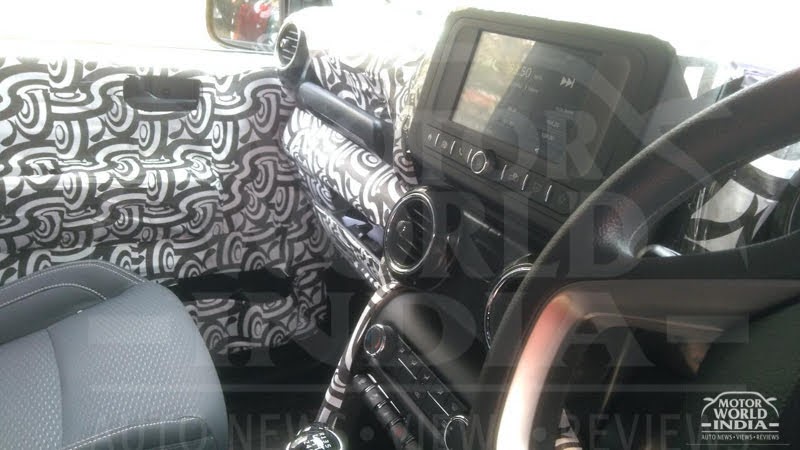 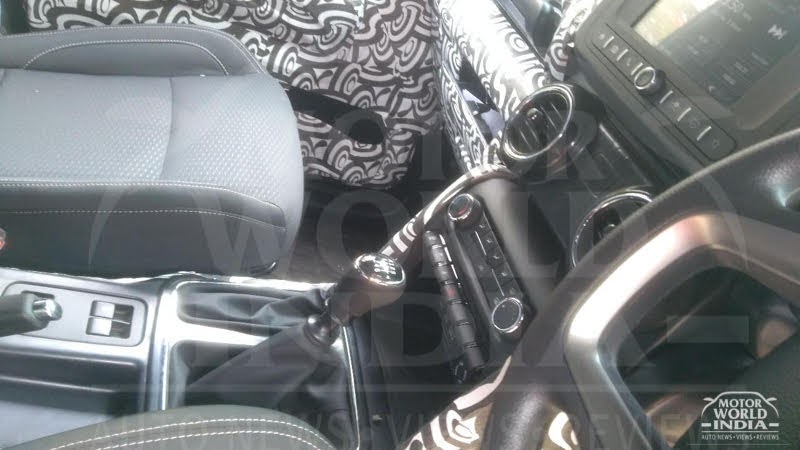 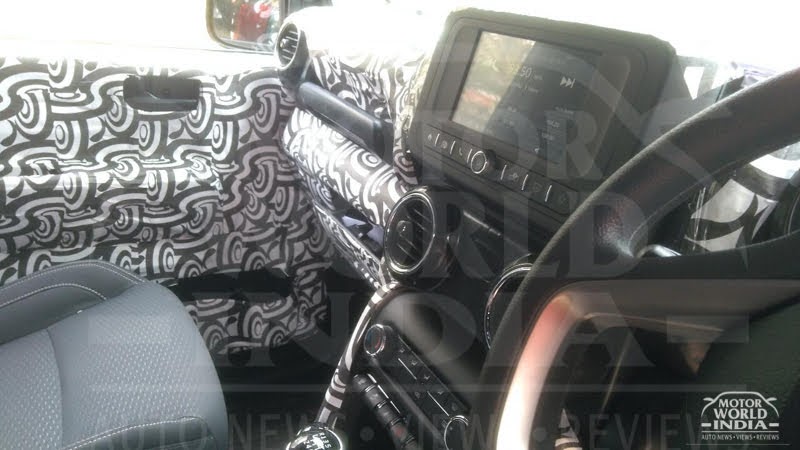 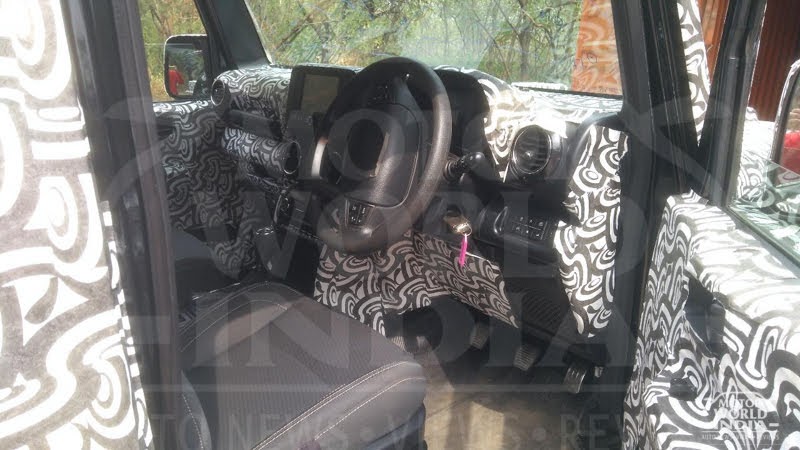 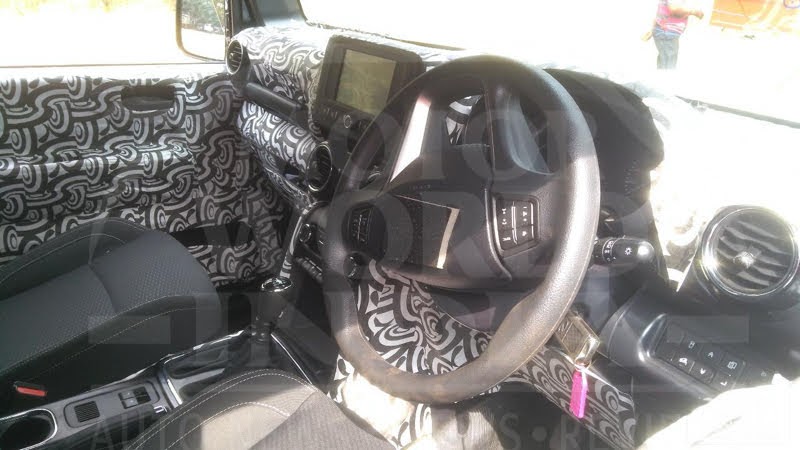 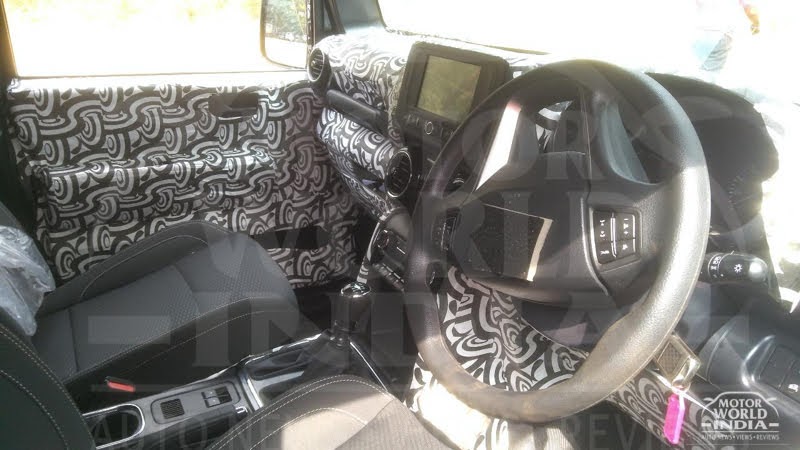 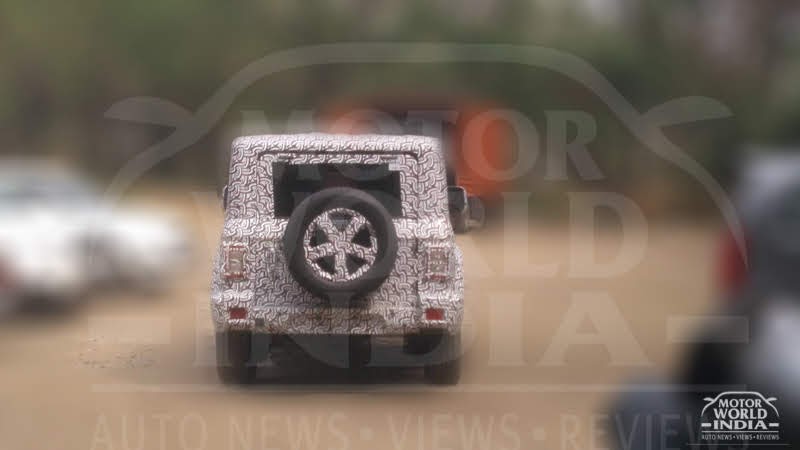 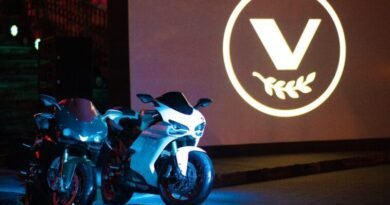 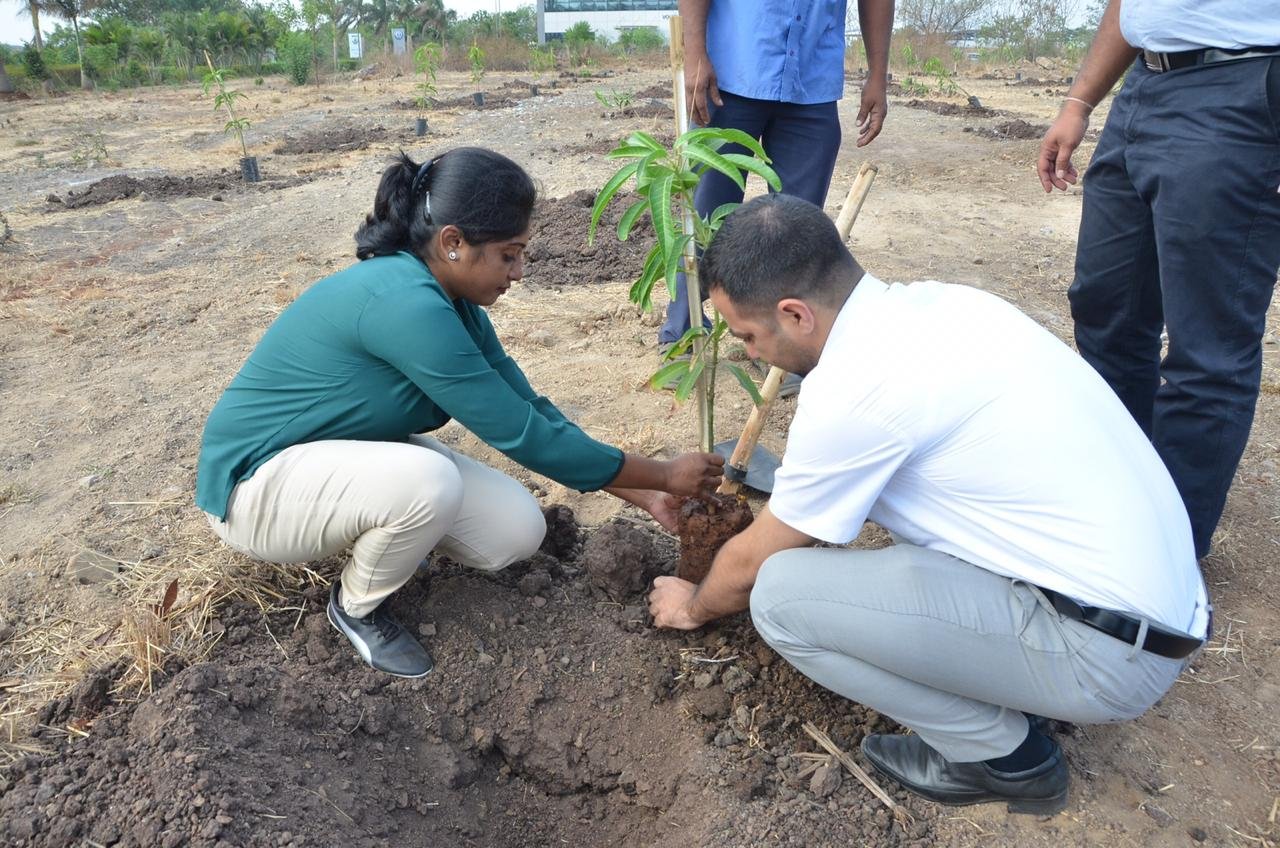