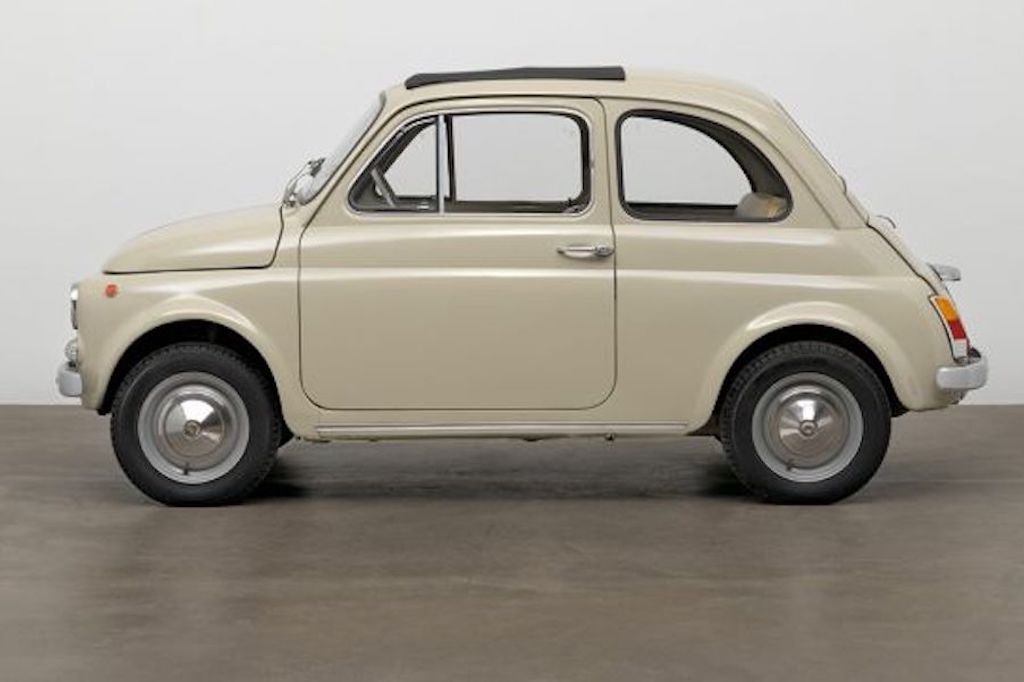 One of the most loved cars in modern history, it is the Fiat 500 which had turned many Italians into car owners and shot the Italian brand to fame worldwide. The small, cute but purposeful Fiat hatchback turned 60 yesterday. To celebrate the iconic car’s successful run, Fiat 500 has been absorbed into the permanent collection of the MoMA, the Museum of Modern Art in New York. 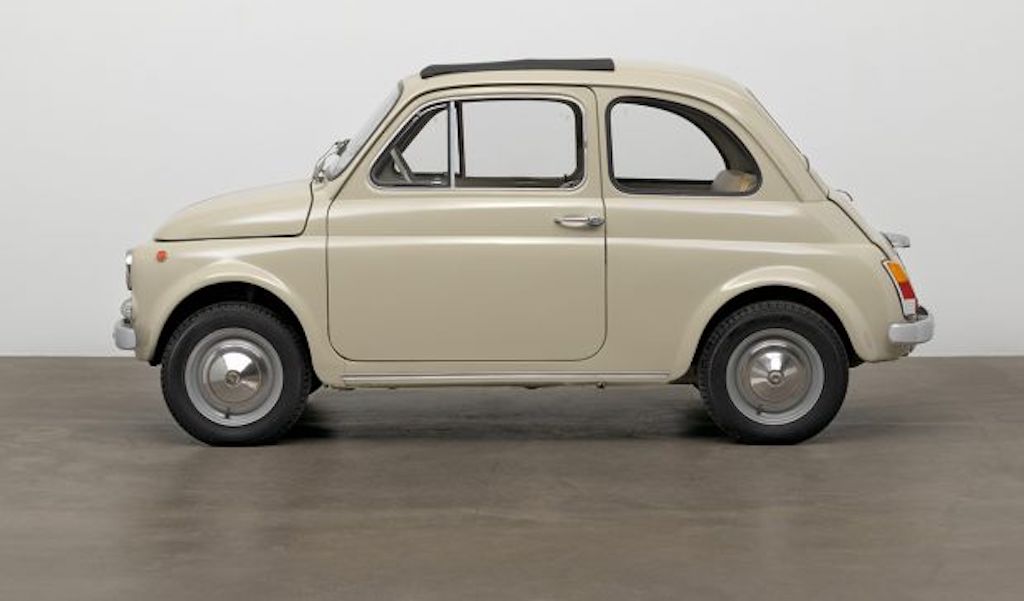 “While the Fiat 500 has unquestionably left its mark on automotive history, it is equally true that it has never been just a car”, said Olivier François, Head of Fiat Brand and Chief Marketing Officer FCA. “In its 60 years of history, the 500 has transcended its material manifestation to enter the collective imagination and become an icon, which has now the honour of being certified by being acquired by MoMA in a tribute to its artistic and cultural value”.

“The Fiat 500 is an icon of automotive history that fundamentally altered car design and production” said Martino Stierli, The Philip Johnson Chief Curator of Architecture and Design at MoMA. “Adding this unpretentious masterpiece to our collection will allow us to broaden the story of automotive design as told by the Museum” 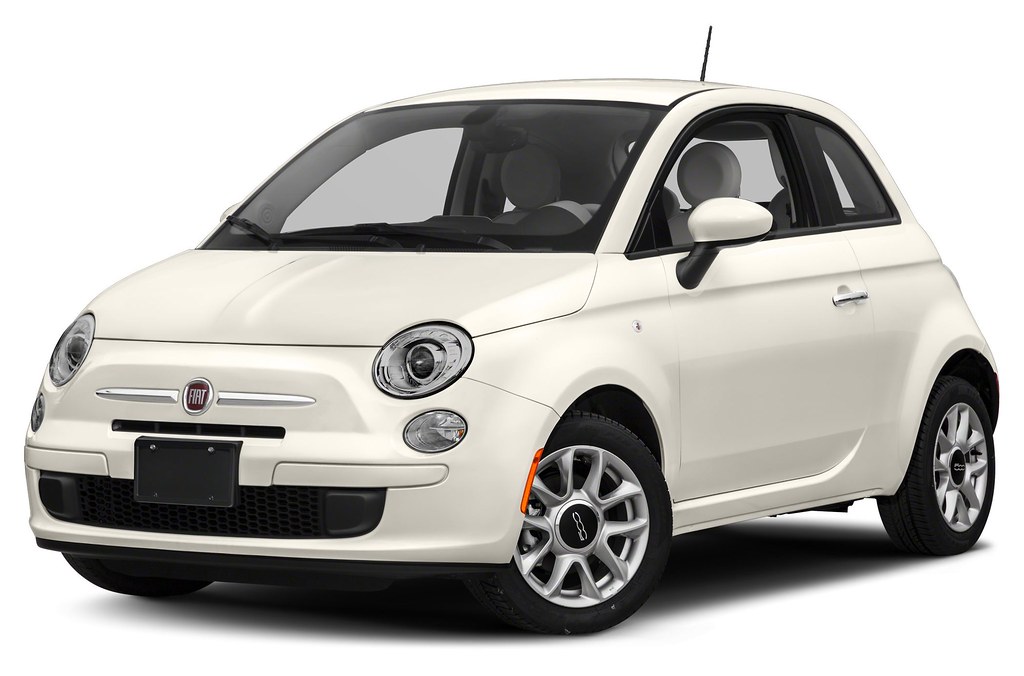 The Fiat 500 is not just a symbol of car ownership and over a period of time, it has grown into an unmistakable style and design icon. Over the past 60 years, the car has maintained its youthful nature while maintaining its identity as an elegant yet sporty car.

Fiat 500 is the best-seller in Europe, ranking first in eight countries and among the first three in six others. The 2007 version won over 2,000,000 motorists in just 10 years and has reaped accolade after accolade since its debut, including Car of the Year and the Compasso d’oro design award. 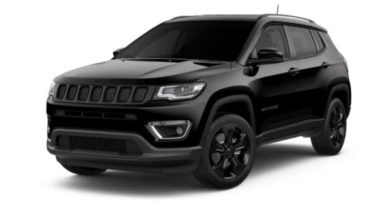 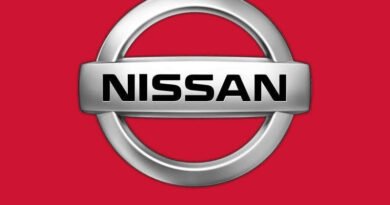 Nissan India launches initiative to sustain the environment at Vallakottai 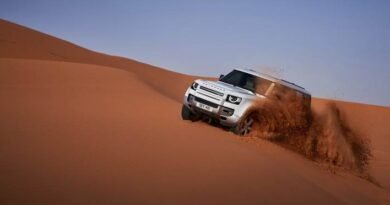 Adventures for up to eight : New Defender 130 breaks cover on 31 May.