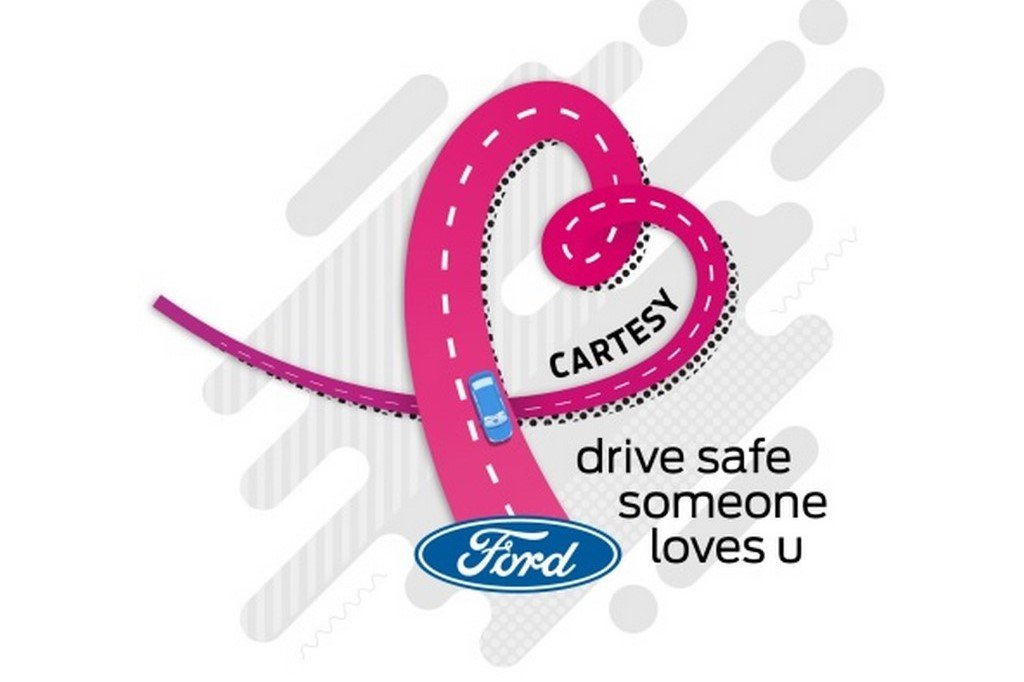 The Cartesy Campaign aims to create awareness of the adverse effects of distractions like using a cell phone while being behind the wheel. 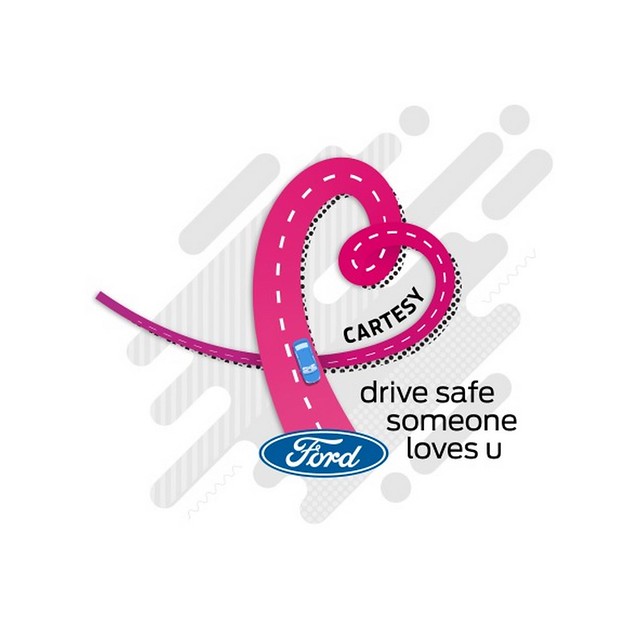 Ford India is pleading drivers on the roads to be Courteous to other cars and beings on the road, from behind the wheel. The new Cartesy Campaign has been just launched to highlight behavioral issues that impact safe driving. The campaign to highlight issues like Distracted Driving, Pedestrian Safety, Lane Usage, Road Rage among others that potentially compromise road safety. Findings of a Ford Distracted Driving Survey, launched to kick start Cartesy, reveals mobile phone usage is the biggest cause of distraction for Indian drivers.

The survey done by Ford India and Global Web Index in May 2017 revealed that 44 percent of people call or text while driving, 31 percent use social media and 32 percent are tempted to take a selfie. Almost 42 percent Indian drivers inadvertently use mobile phones, despite resisting the temptation to do so while more than 50 percent use their phones even when a child is in the car. This craetes a serious hazard for other people on the road and can lead to fatal accidents too. Using a phone while driving slows reaction times (notably braking reaction time, but also reaction to traffic signals), making it difficult to keep in the correct lane, and to keep the correct following distances.

Rahul Gautam, Vice President, Marketing, Ford India said “More people face fatalities on Indian roads because of other’s faults. Ford is committed to helping raise awareness of road safety and educating drivers on safe driving practices. Phones are a great distraction normally, but behind the wheel they can be life threatening.” Ford India provides technology like SYNC3 that allows customers to pair their smartphones to the car’s infotainment system that also gets a voice activation feature. The system allows drivers to use their voice to make a call, hear a text, listen to music and activate apps, all while keeping their eyes on the road and hands on the wheel. 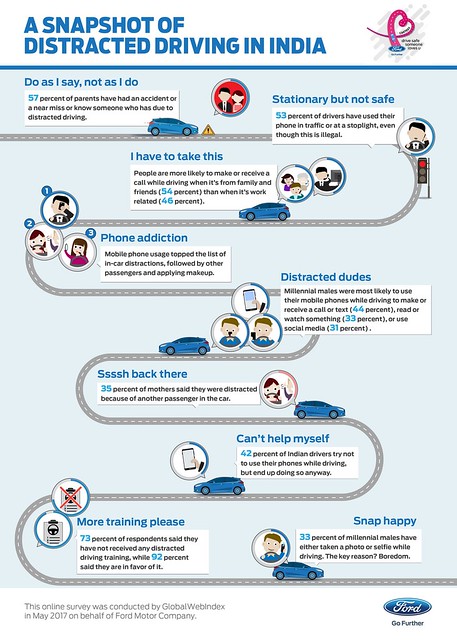 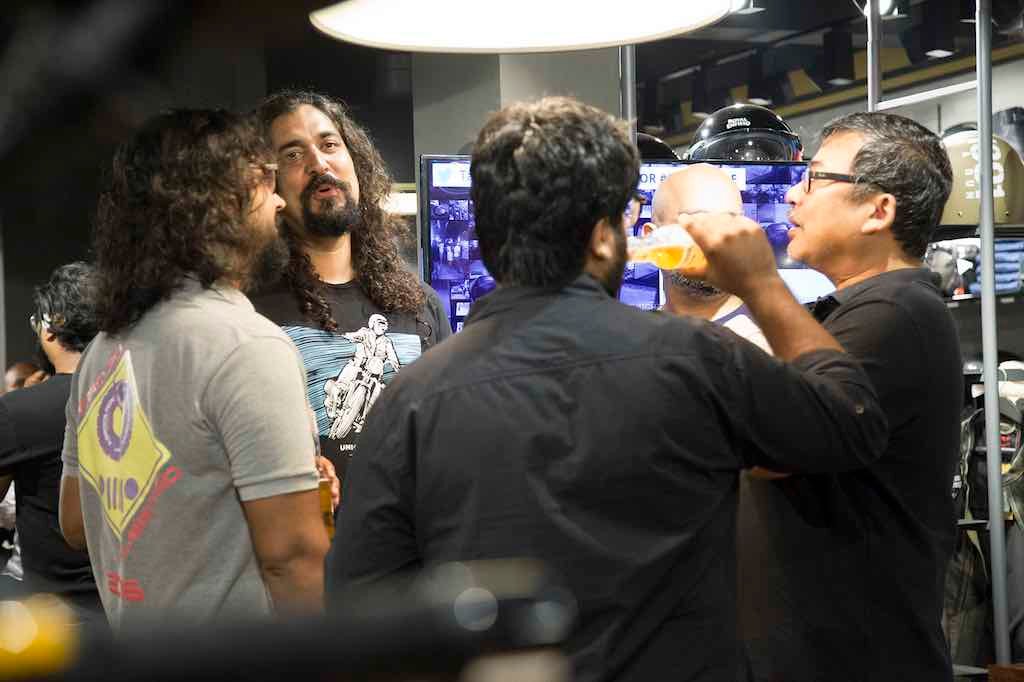 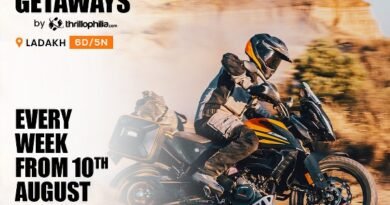 KTM teams up with Thrillophilia for KTM Adventure Getaways 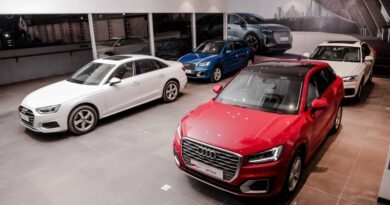