A spy video has emerged online giving a strong indication that Honda is readying an upgrade for its Acura NSX. The clip, which is available on YouTube shows two Acura NSX cars, one black and one silver, undergoing testing with various sensors attached. 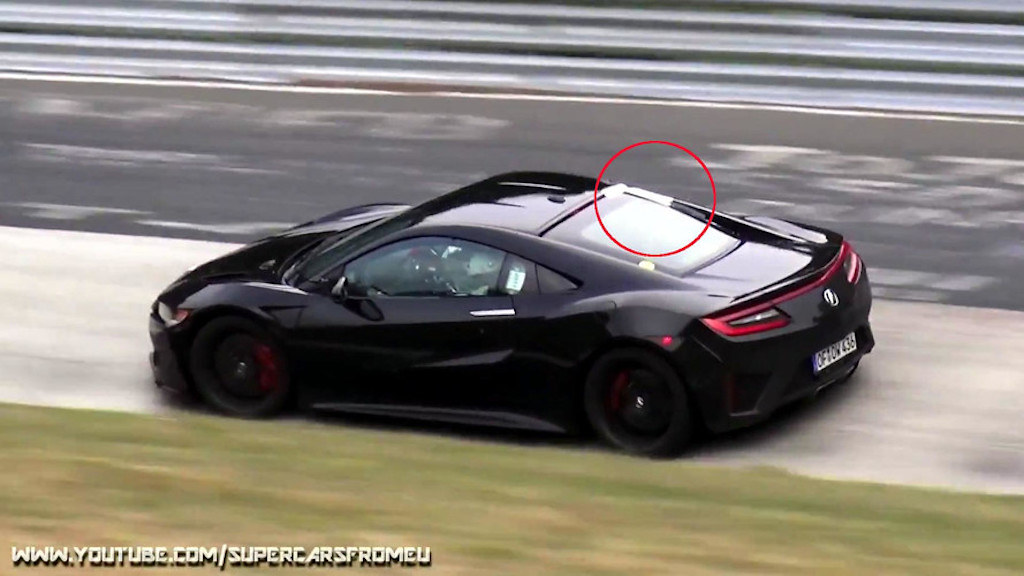 The dark Acura NSX has a sensor attached with a white tape and a black wire disappears into the engine bay. This suggests that the company’s engineers are testing something from there. The silver copy, meanwhile, has a small black sensor on the driver side roof. Since Honda is testing two copies of the same model side by side with a myriad of sensors, it does only indicate that the company’s engineers are comparing the modifications done on the black car to that of the regular silver on identical track conditions to evaluate the effects of the modifications.

We have been hearing rumours about an NSX Type R right since the production of the standard version had begun. As per the speculations, Honda might ditch atleast the front mounted electric motors and possibly the rear one too. This might help in a substantial weight reduction from the NSX’s 1725 kg curb weight. Acura engineers might possibly turn up the boost on the turbos to make up for the possible loss in power output.

The NSX Type R would also reportedly take cues from the GT3 race car with bigger side intakes and a prominent rear wing. Neither of these parts are on the black coupe in this video, but it’s possible that Acura’s engineers are still only evaluating the powertrain tweaks. 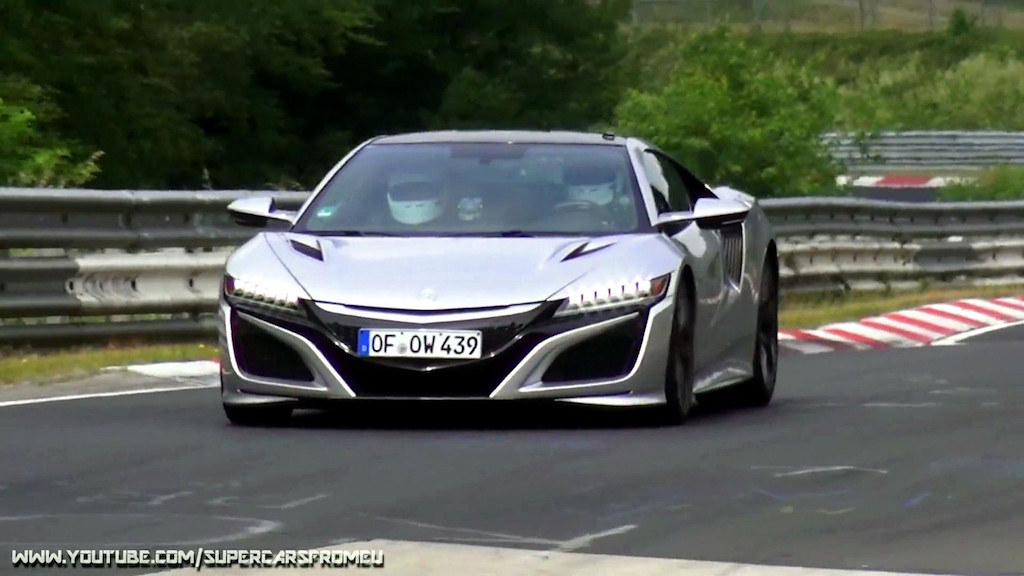 Acura started building the first new NSX in May 2016 and had managed to deliver 269 of them in the United States that year. From January through July, the firm has moved 308 of them in the U.S., including 30 in July alone. With the sales momentum still building, we wouldn’t expect Acura to debut a Type R version until the second half of 2018.

You can watch the spy video here.