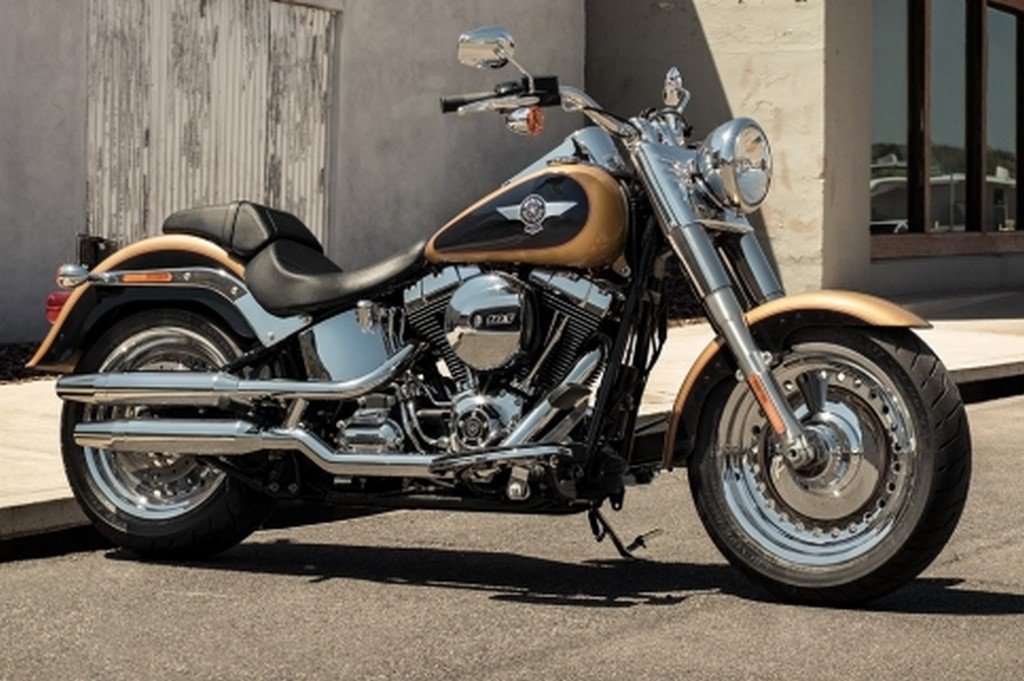 Harley Davidson has revised prices for the Fat Boy and Heritage Softail Classic motorcycles, both on the latest Model Year 2017 variants. 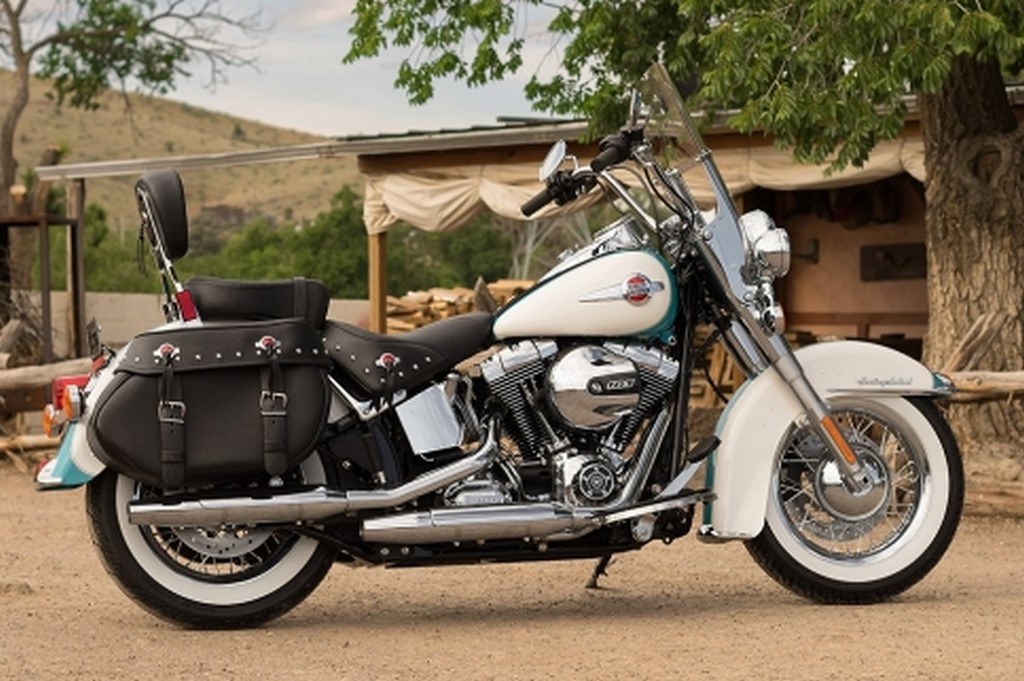 In addition, the brand is committed to provide end-to-end solutions to fulfill dreams of personal freedom. Harley-Davidson® Finance has introduced an exclusive scheme: The Bullet EMI involves reduced monthly payments (in terms of EMI amount) and an increased lump-sum paid once or multiple times each year, as per terms of the loan availed. or example the Harley Davidson Fat Boy can be had for as low EMI as Rs. 14,999/month while the Heritage Softail Classic can be had at an EMI of Rs. 15,999/month. 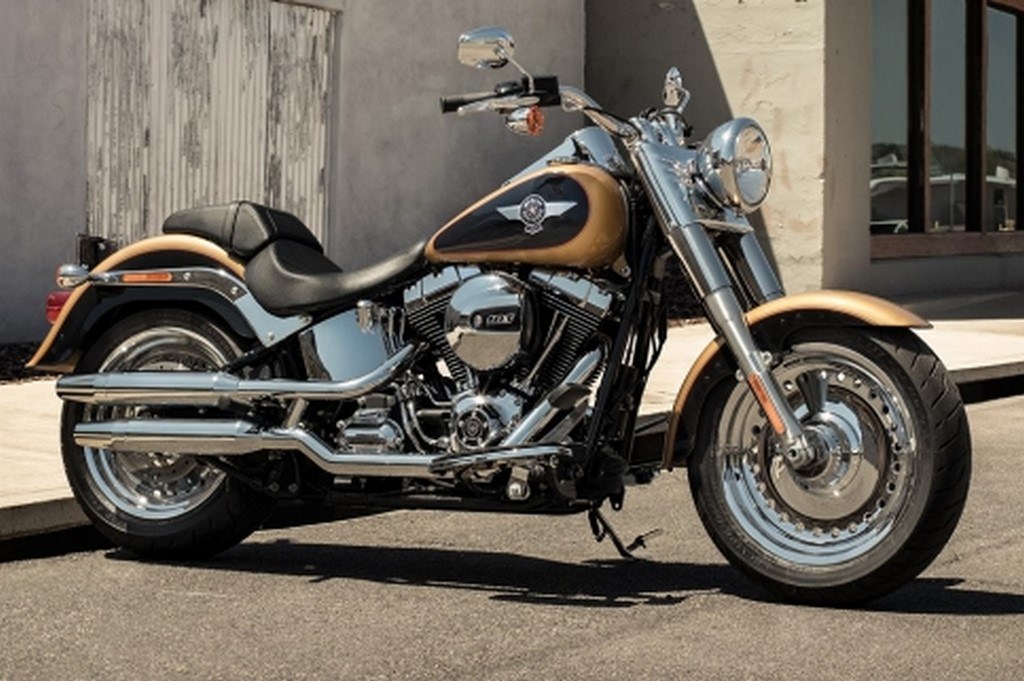 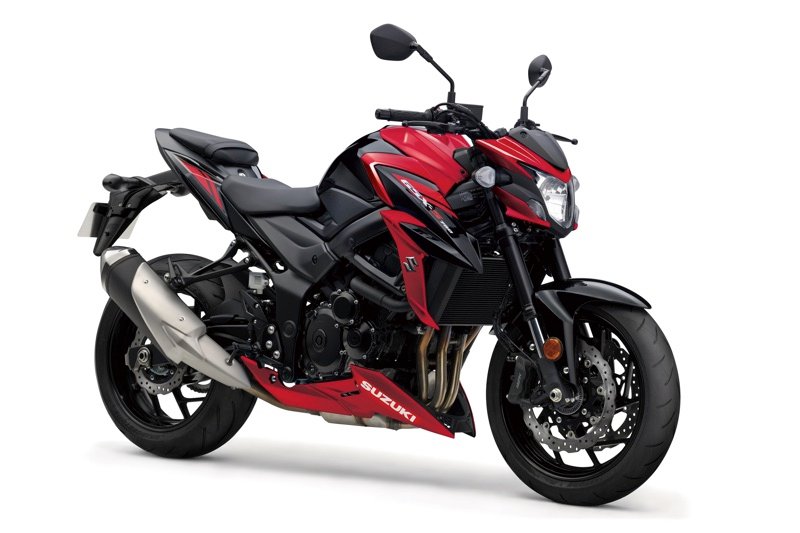 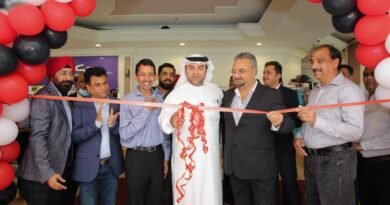 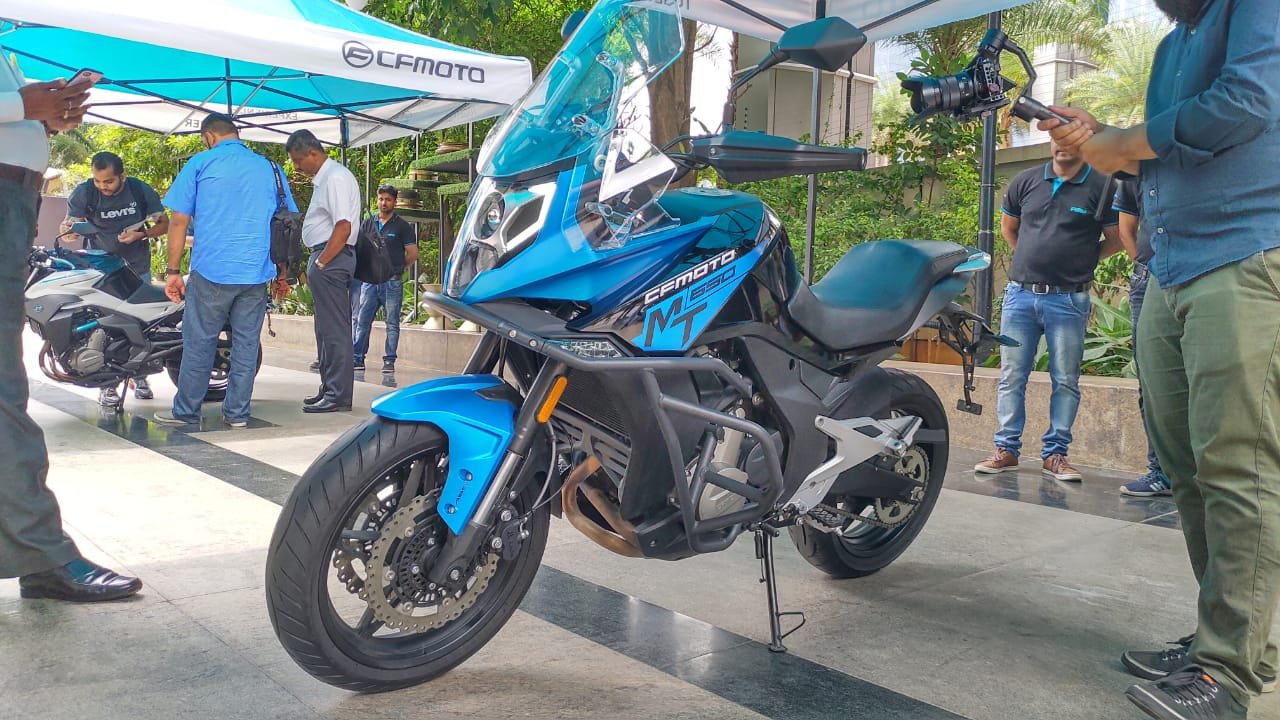