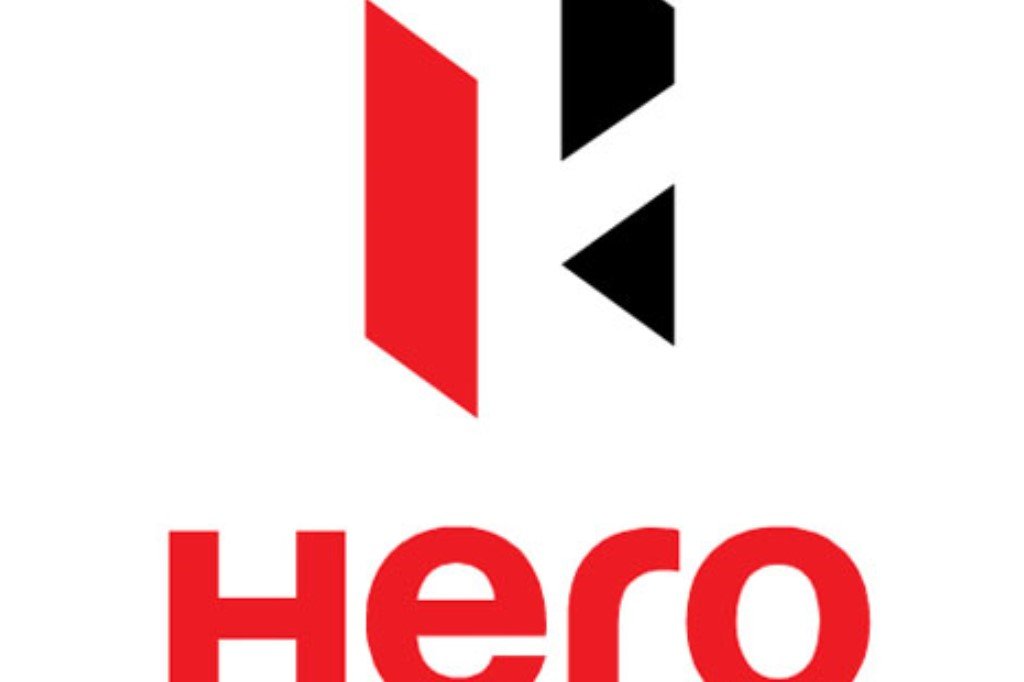 The implementation of the stringent Bharat Stage 4 emission norms started by the 1st of April, 2017 when all manufacturers were asked to stop selling BS 3 emission compliant vehicles, by the Government of India. 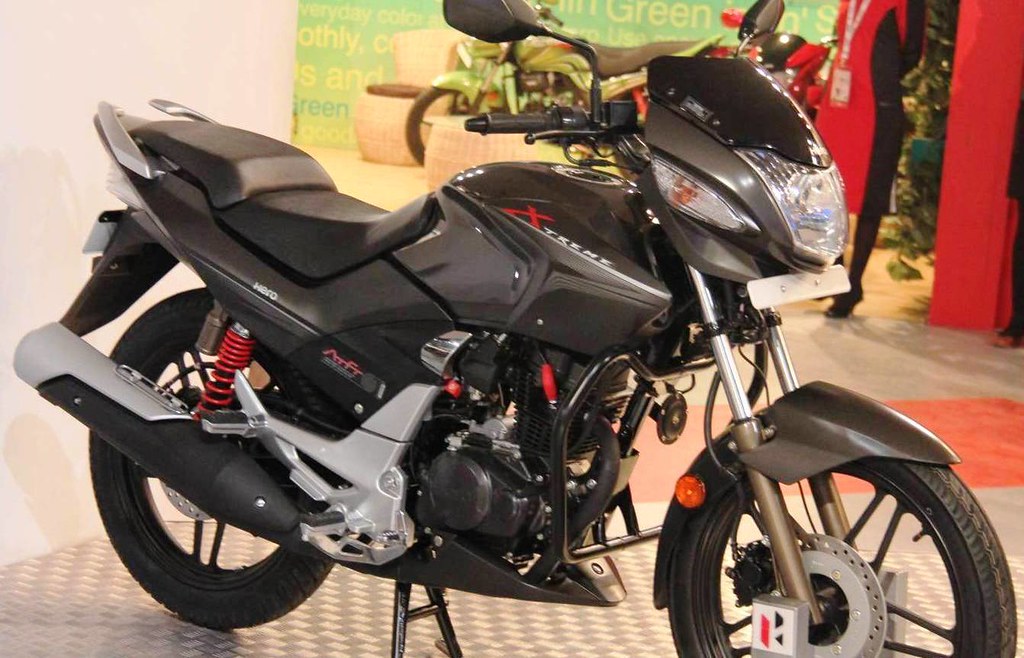 The mandate from the central Government to the auto manufacturers regarding the implementation of Bharat Stage 4 norms has been very clear. To ensure that the vehicles manufactured by them are in compliance with the new norms, the two-wheeler manufacturers in India have two options – either convert all the models in their line-up to comply with the new and more stringent emission norms technically or remove them from sales. While most of the two-wheeler manufacturers were able to adapt their vehicles to the new BS4 norms and has been selling them, Hero MotoCorp seems to have taken a different approach.

Hero MotoCorp seems to have taken the opportunity to make its model line-up slimmer across the entire two-wheeler price range. The company’s website reveals the discontinuation of up to ten models which were not able to make the cut to the BS4 emission norms. This has made the model line-up more streamlined in our opinion. The 223 cc Karizma R, which has been one of the company’s flagship model has been axed while its other sibling, the fully faired range topping Karizma ZMR is still retained. The fading sales and the impending launch of a new 250 cc bike from Hero MotoCorp may have forced the company’s top brass to take the decision against it. 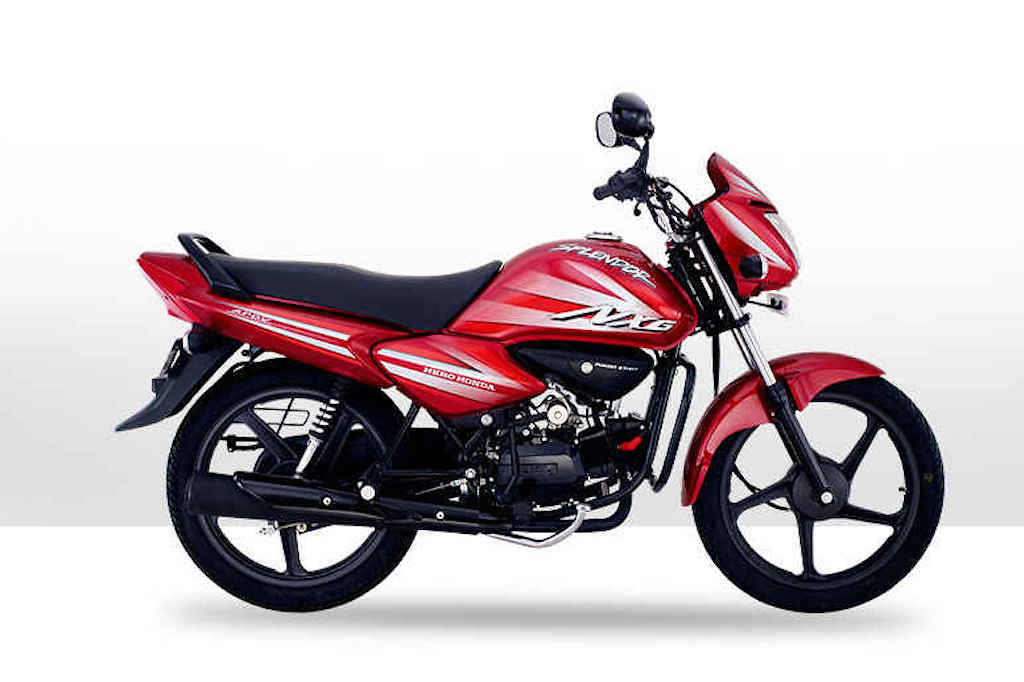 Also bid goodbye were the 150 cc Hunk and Xtreme, while the newer Xtreme Sports variant has been retained. The major absence in the line-up is from the motor bikes which had been powered by the famous 97.2 cc mill with the likes of Hero HF Dawn, Splendor iSmart, NXG, Splendor Pro Classic and Passion Plus facing the axe. The 110 cc Passion Xpro and the 125 cc Ignitor too are no longer available.

The vehicles which have been updated to the new BS4 norms include the Maestro Edge, the Duet and Hero Pleasure.

While no official announcement has been made by Hero MotoCorp regarding the rationalization of its two-wheeler models, this move should help the two-wheeler major to offer more focused models towards its customers. 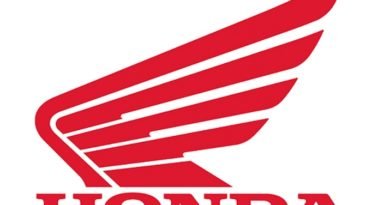