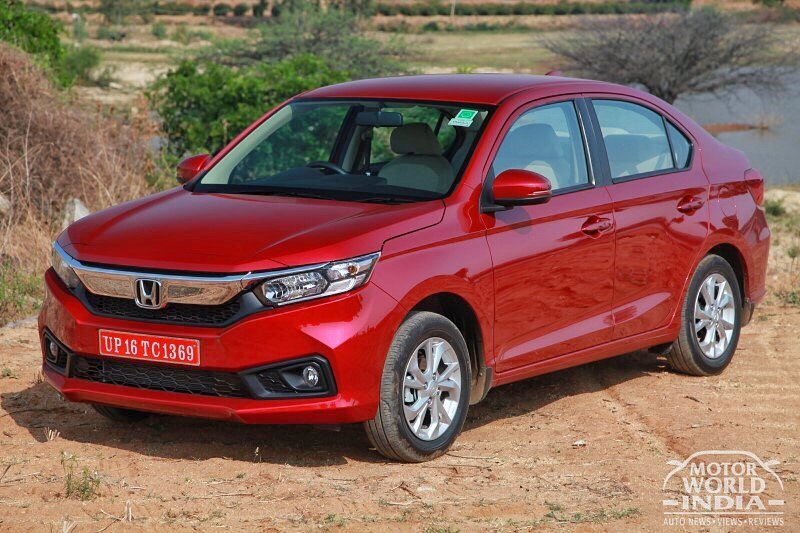 Honda Cars India has unveiled its brand-new ad campaign #IMadeItBig for the Honda Amaze striking an emotional chord with customers. This campaign emphasizes Honda Amaze as ‘The Choice’ of aspiring young customers, drawing spotlight on the importance of family bond and values. Honda says the approach was to create communication that not just builds product awareness but create an emotional and memorable narrative that resonates with consumer’s aspirations. The campaign is being translated in 11 languages for regional connect as the car enjoys immense popularity in Tier 2 & 3 markets as well.

Created by Dentsu One, this new campaign film beautifully captures an emotional conversation between a son and a mother as they celebrate the first big move by the son i.e. purchase of the 2nd Gen Honda Amaze. As the conversation deepens, the mother realizes that her son has not only made it ‘big in life’ but is also ‘big on values’. The music and lyrics exemplifies assurance and peace of mind “Tere sang mile jo sukoon mujhe, woh naa paa sakun kahin aur main’.”

Commenting on this new Ad-campaign, Mr. Rajesh Goel, Senior Vice President & Director, Sales and Marketing, Honda Cars India Limited said, “The 2nd Generation of Honda Amaze has been a resounding success for HCIL and we have been able to touch more than 1 lakh families since its launch last year, making it the fastest selling Honda car in India. We wanted to connect with the core target of aspiring youth and took a fresh guard through an emotional story-telling that perfectly portrays the real meaning of arriving ‘big’ in life.”

Mr. Titus Upputuru, National Creative Director, Dentsu One said, “When one buys a new car, there is a lot of excitement. Honda Amaze makes a big statement in one’s world as it happens to be the first three box purchase in one’s life. We wanted to show how the Amaze owner is unfazed at the attention he receives upon purchasing the new car but chooses to give importance to his values. In an age when friends are increasingly becoming the support system, we wanted to put the spotlight back on to the family” 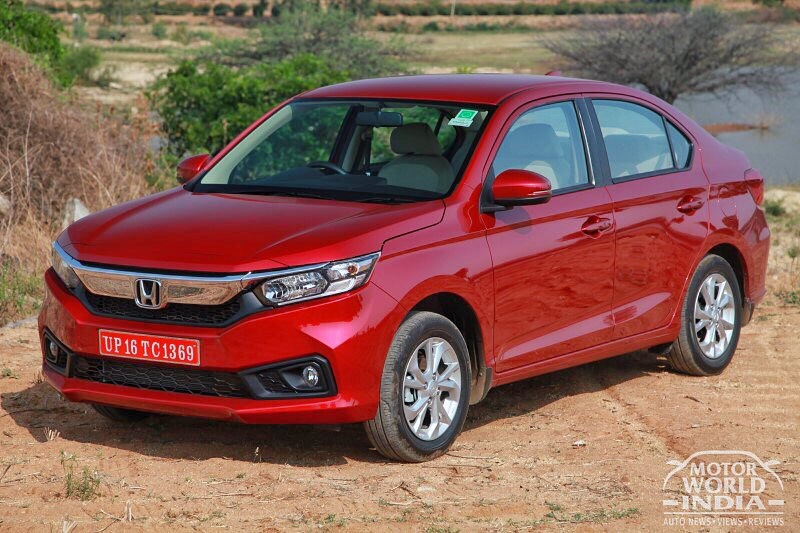 Mr. Abhinav Kaushik, Executive Vice President, Account Management, Dentsu One said “Human emotion is the fundamental trigger to all the purchases and decisions we make – no matter how big or small the ticket size. Whilst the category codes of automobile advertising are loaded with mostly rational depictions, this new campaign for Honda Amaze is our way to transcend beyond the conventions and create an emotionally evocative copy that appeals to the heart and impacts the consideration for the brand.”

Film Descriptor:
The film opens with a mid-30s age man taking his mom for the drive. The mom asks her son that to which place he is taking her. Lot of household jobs are still pending. He gets a call from his friend congratulating him about the purchase of new Amaze. The friend inquiries about whom he is taking out for the drive. The man says that it’s his mom. The friend replies that he will meet him later & disconnects the phone. The mom says that he should have taken his friends as the first choice for the ride. She is a homebody & stays at home all the time. The man stops the car. Both Mom & son come outside. The man goes towards the mom & says that she came in his life first & hence she should be the first one to be taken out for the drive. The Mom & Son gets emotional, hugs each other and mom marvels that he has indeed become a big man. The message comes “Big on Status”, “Big on Values”.

The film has been directed by Shashanka Chaturvedi and music composed by Sameeruddin. 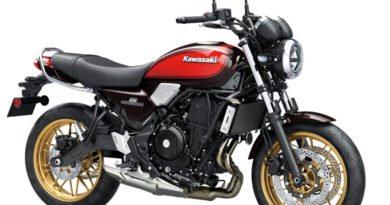 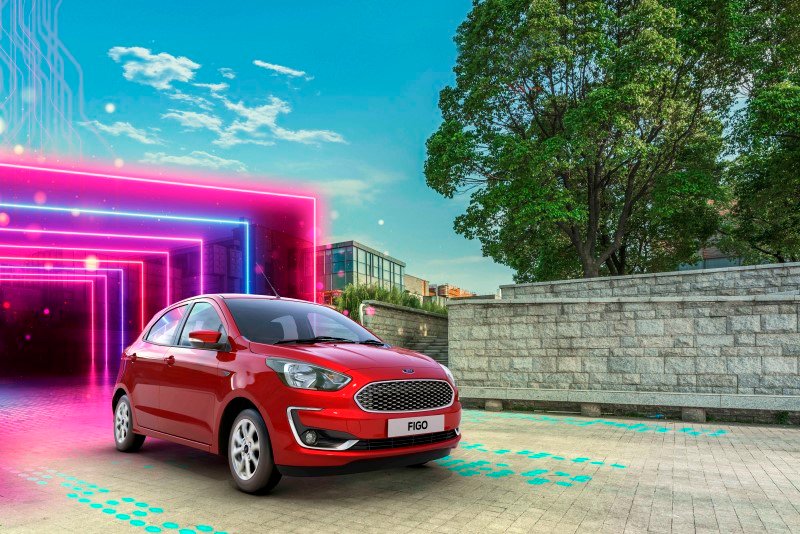