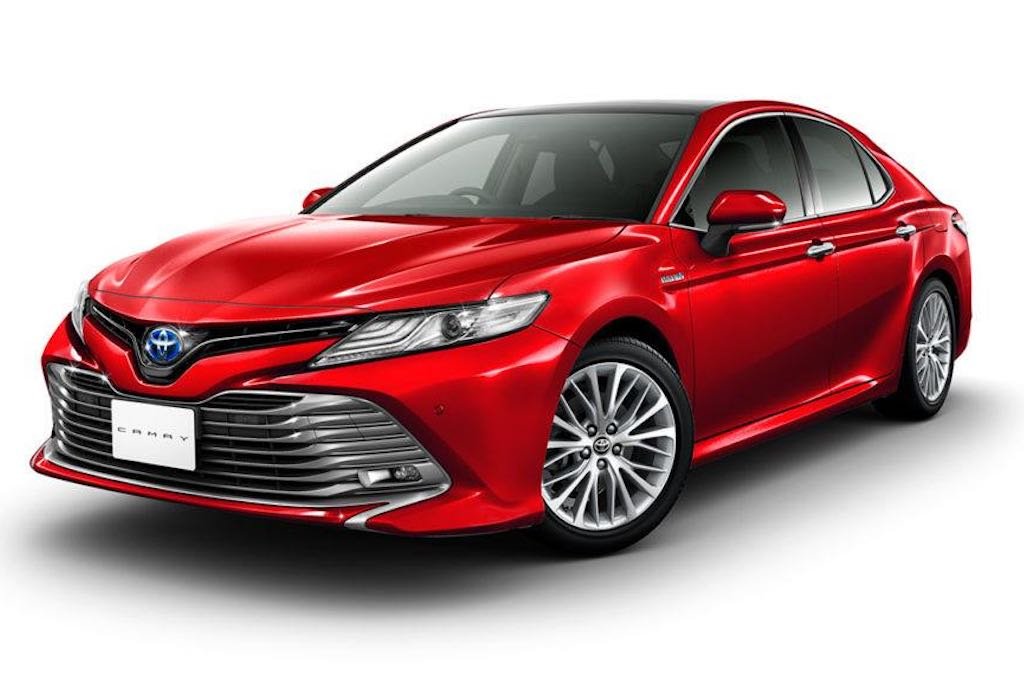 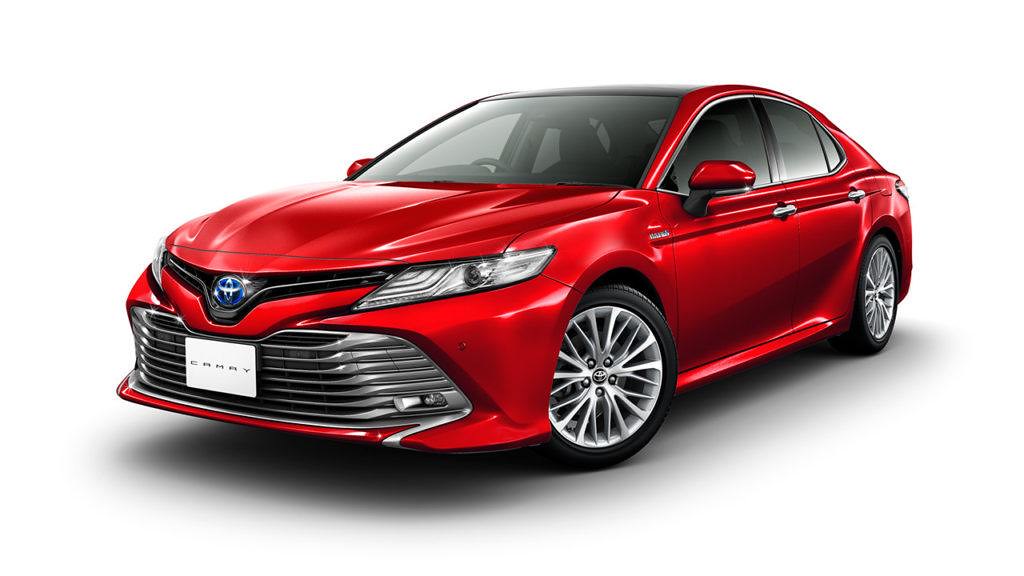 While the model that was showcased in Detroit was the US spec model, the one that has now been showcased in Japan is the international version that will also make its way to India. While the US version is similar in specs with the sporty Camry sold in countries like Australia and New Zealand, the International version is the one which will be shipped to markets like Asia and Europe.

The latest generation of International spec Toyota Camry is in agreement with the US version especially in terms of design. The American version has a sporty stance with an aggressive mesh grille, sculpted bonnet and sharply raked head lights. The lines are also sharp across the entire length with a striking rear profile which accentuates the sporty nature of the sedan. 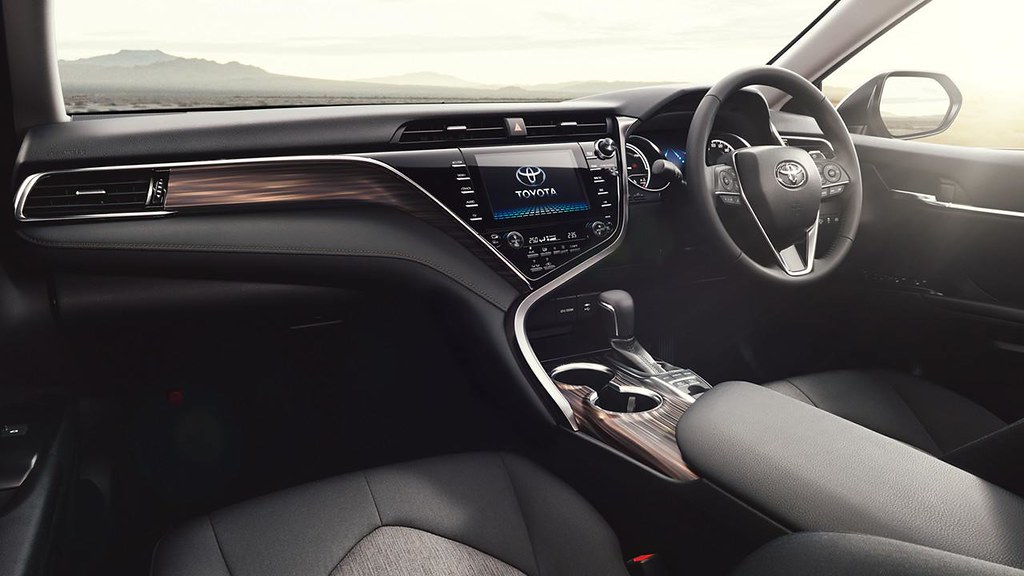 The International version of the Toyota’s best-selling sedan sees slight modifications in order to be more relevant to the markets it is sold on. For example, several horizontal slats replace the meshed grille of the nose. Also, marker lights have also been removed from the head lamps for that bit more conventional looks. While these changes are subtle and can be captured by only eagle eyed observers, the changes ensure the differentiation is there for the different markets.

As far as interiors are concerned, the layout of both the versions are similar, except for the higher usage of wooden trims on the International version along with small changes to the buttons used on the infotainment system. 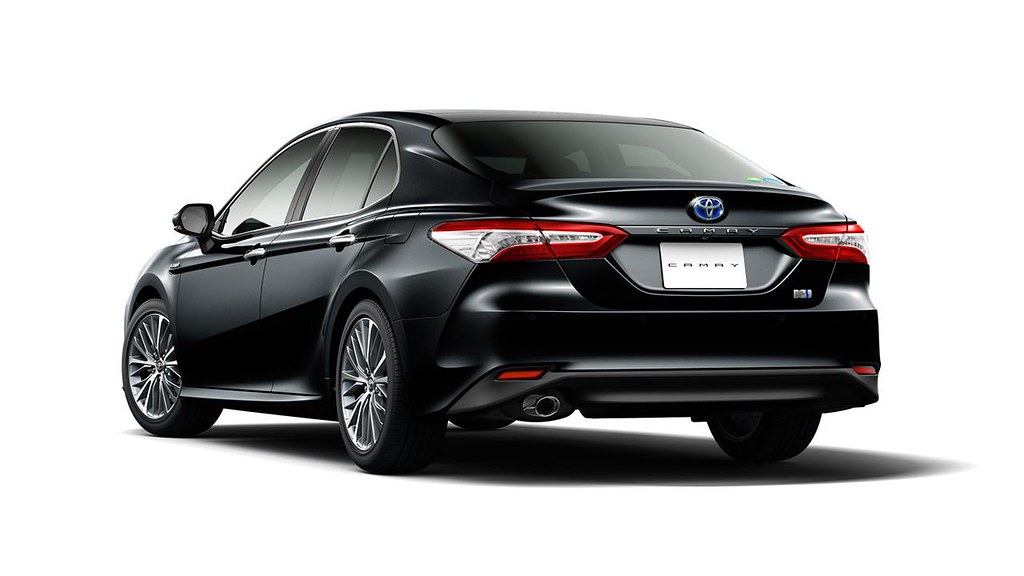 When launched in India, the Camry is expected to get the hybrid version. Toyota, by all probabilities, should bring the car through the CKD route to keep the costs down. The Toyota Camry is due for a launch later this year. 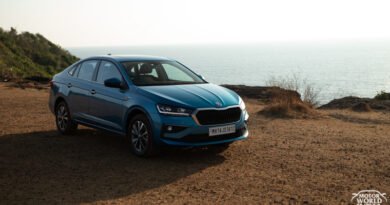 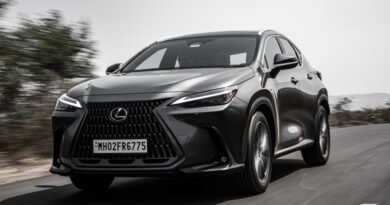